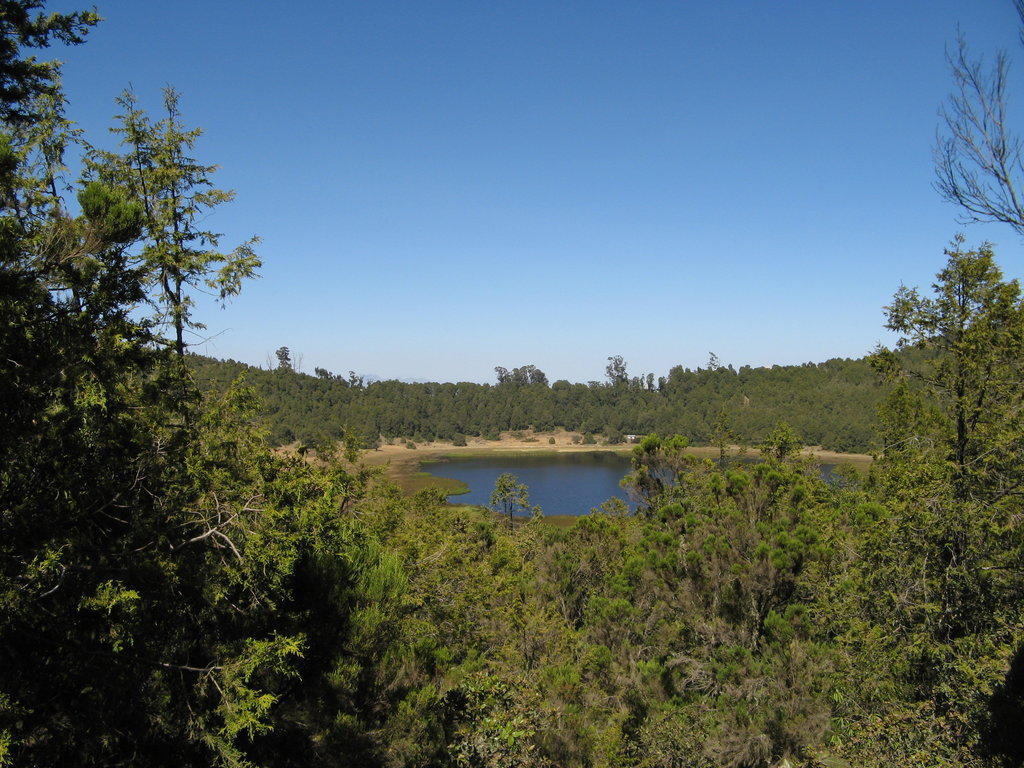 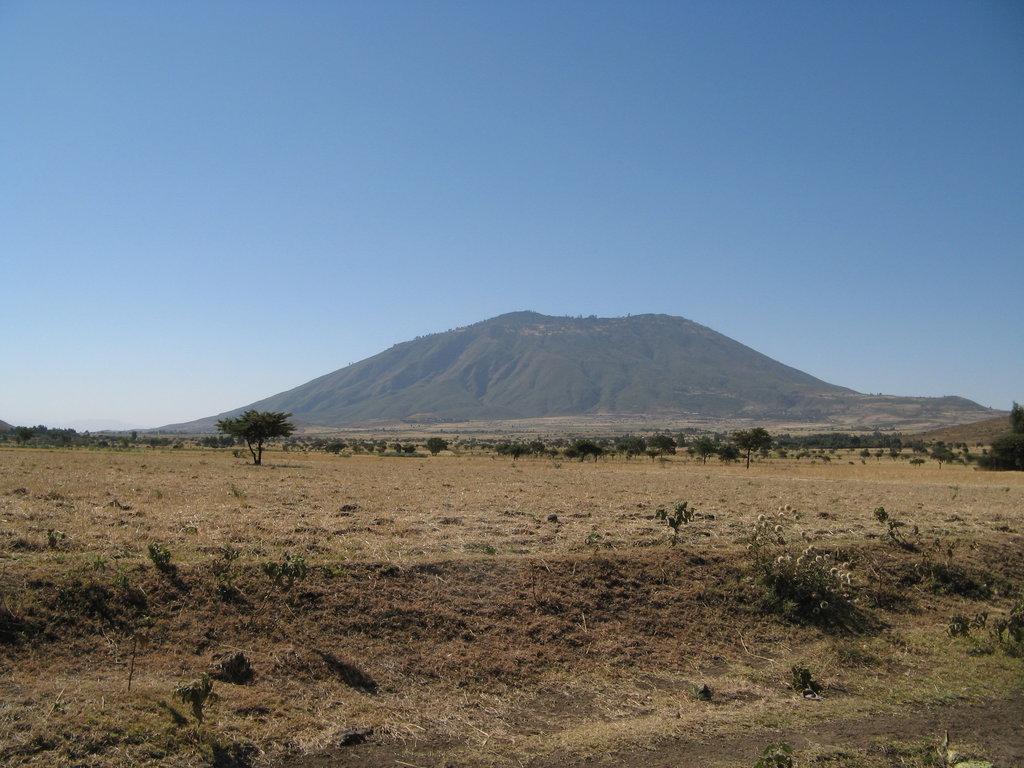 Add button
3 010 m
Elevation
Elevation is the altitude of a place
above sea level.

1 151 m
Prominence
Peak’s prominence is the least
vertical to be covered to get from the
summit to any other higher terrain.

Mount Zuqualla (also spelled Zuquala or Chukala) is an extinct volcano in the Oromia region of Ethiopia. Situated in Ada'a Chukala woreda of the Misraq (East) Shewa Zone, it rises from the plain 30 kilometres (19 mi) south of Debre Zeyit. With a height of 2,989 metres (9,806 ft), it is known for its crater lake, lake Dembel, an elliptical crater lake with a maximum diameter of about one kilometer, but the trail around the crater is about 6 kilometers long. Both the mountain and the lake are considered holy to both Christian and the once-pagan Oromo living nearby. The ambivalent attitude regarding the holiness of the mountain is seen in the Oromo proverb: "Those who live far away worship it, those who live nearby plow it."

The lake in the crater has an island monastery, said to have been founded by St Gebre Manfas on the site of a hermitage used by Saint Mercurius. This monastery was destroyed, and a church at the foot of the mountain looted, by Imam Ahmad Gragn in 1531; two churches were later built at the monastery, one dedicated to St Gebre Menfas built by Menelik II in 1880 and designed by the Italian Sebastian Castagna, and the other dedicated to Kidane Mihret built during the reign of Haile Selassie. Various other holy sites are found around the mountain, mostly rock formations, while the monastery is the site of a biannual festival.

The explorers Orazio Antinori, Antonelli and Antonio Cecchi used Zuqualla to determine various geographical locations in May 1881. Dr Scott, on behalf of Cambridge University and the British Museum, secured a large and valuable entomological collection near Zuqualla in 1926. Three of the leaders of the attempted 1960 Ethiopian coup fled to Zuqualla from the capital, where the Moja family had land. Two of them lost their lives 24 December while Mengistu Neway, seriously wounded, was captured and brought to the capital for trial.
Mount Zuqualla
Show more
3D View
Mount Zuqualla model
Ranges
Key Col
10.6 km  NNW

8.445 N   38.5125 E
Nearest Higher Neighbor
Unnamed Summit - 39.5 km WSW
El: 3 053 m / Prom: 155 m
Check out a downloadable 3D model of Mount Zuqualla area. A higher resolution model can be found in the PeakVisor mobile app.
Do you have photos of Mount Zuqualla or know something about it? Please let us know!