2 899 m
Elevation
Elevation is the altitude of a place
above sea level.

383 m
Prominence
Peak’s prominence is the least
vertical to be covered to get from the
summit to any other higher terrain.

Proportional Prominence 2 662 m
Volcano
Most commonly a conical hill or mountain built around a vent that connects with reservoirs of molten rock below the surface of the Earth.
Location
8.139251 N  124.916443 E
Mount Kitanglad is an inactive volcano located in the Kitanglad Mountain Range in Bukidnon province on Mindanao island. It is the fourth highest mountain in the Philippines and has an approximate height of 2,899 meters. It is located between Malaybalay City and the municipalities of Lantapan, Impasugong, Sumilao, and Libona.

The name "Kitanglad" was derived from a legend that there was once a great flood that submerged the native lands of Bukidnon and only the tip of the mountain, the size of a "tanglad" (lemon grass), remained visible ("kita" in Visayan). It is considered as an ancestral domain of several old cultural communities like the Bukidnons, Higaonons and Talaandigs. 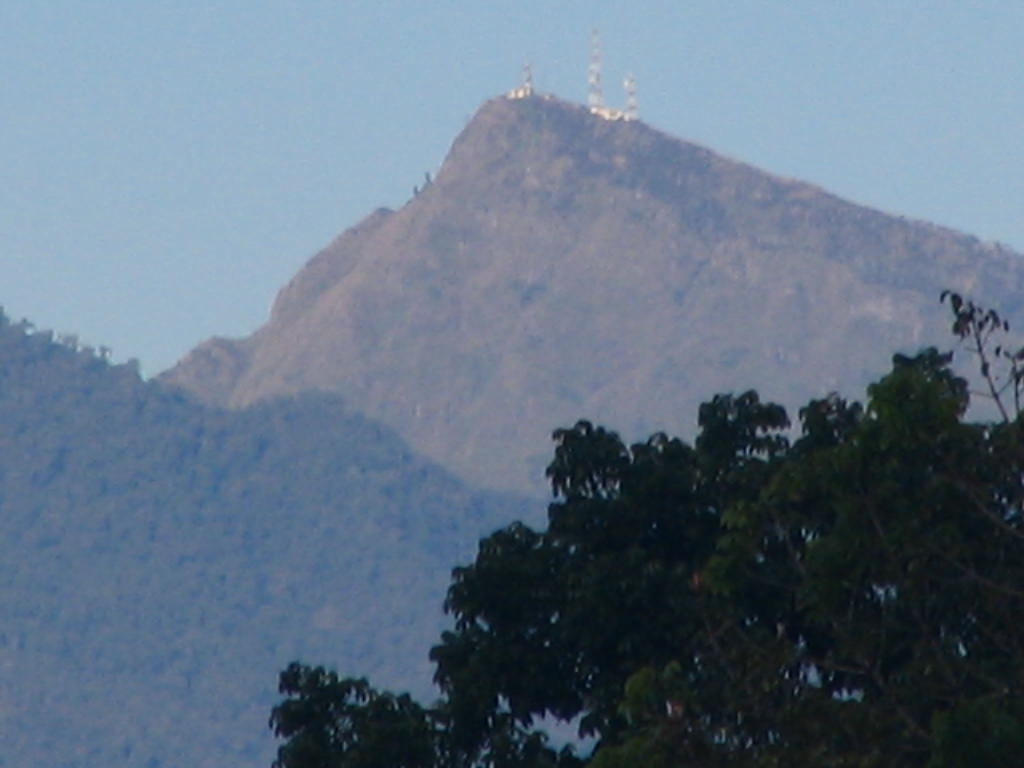 8.1175 N   124.923333 E
Nearest Higher Neighbor
Mount Dulang-Dulang - 2.6 km SSE
El: 2 938 m / Prom: 2 444 m
Check out a downloadable 3D model of Mount Kitanglad area. A higher resolution model can be found in the PeakVisor mobile app.
Do you have photos of Mount Kitanglad or know something about it? Please let us know!