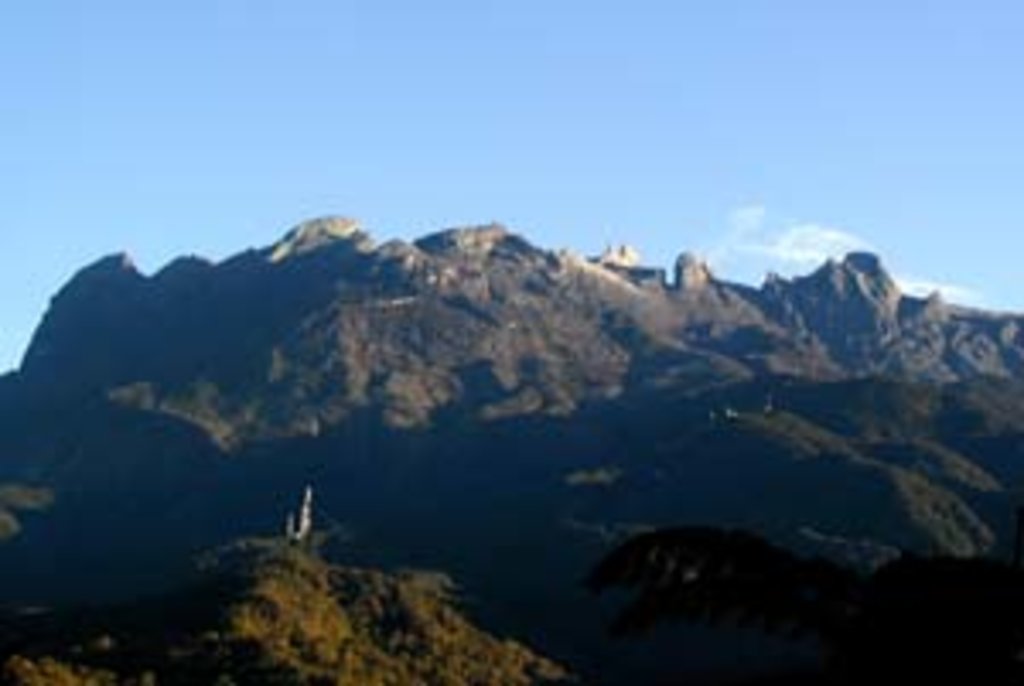 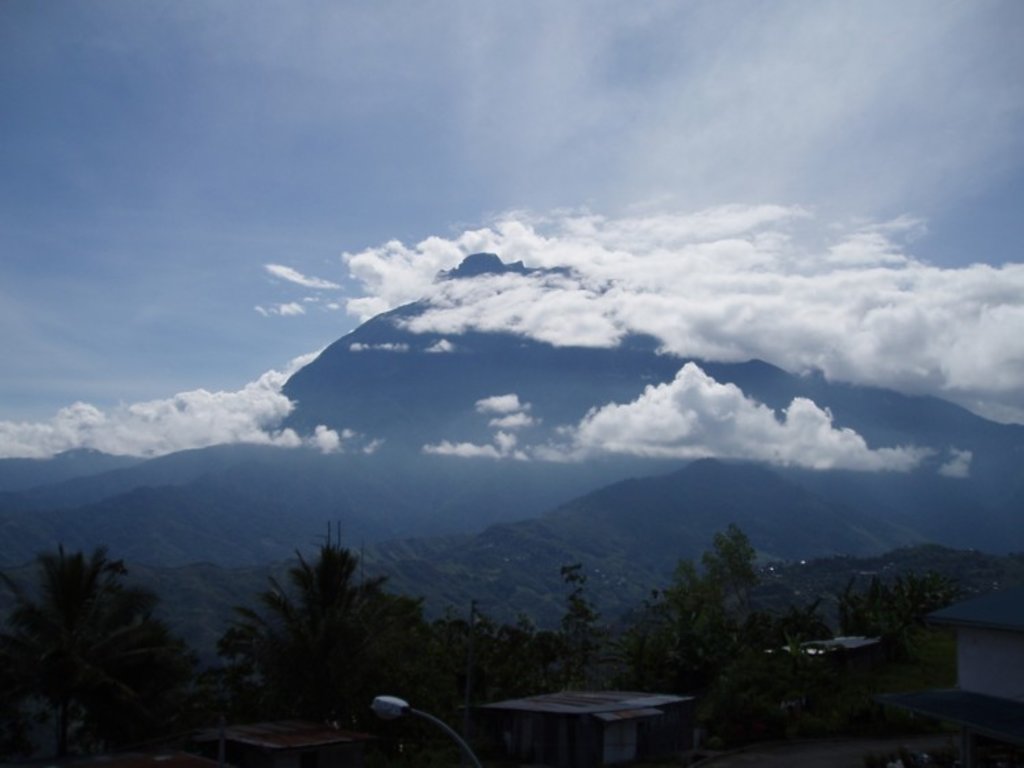 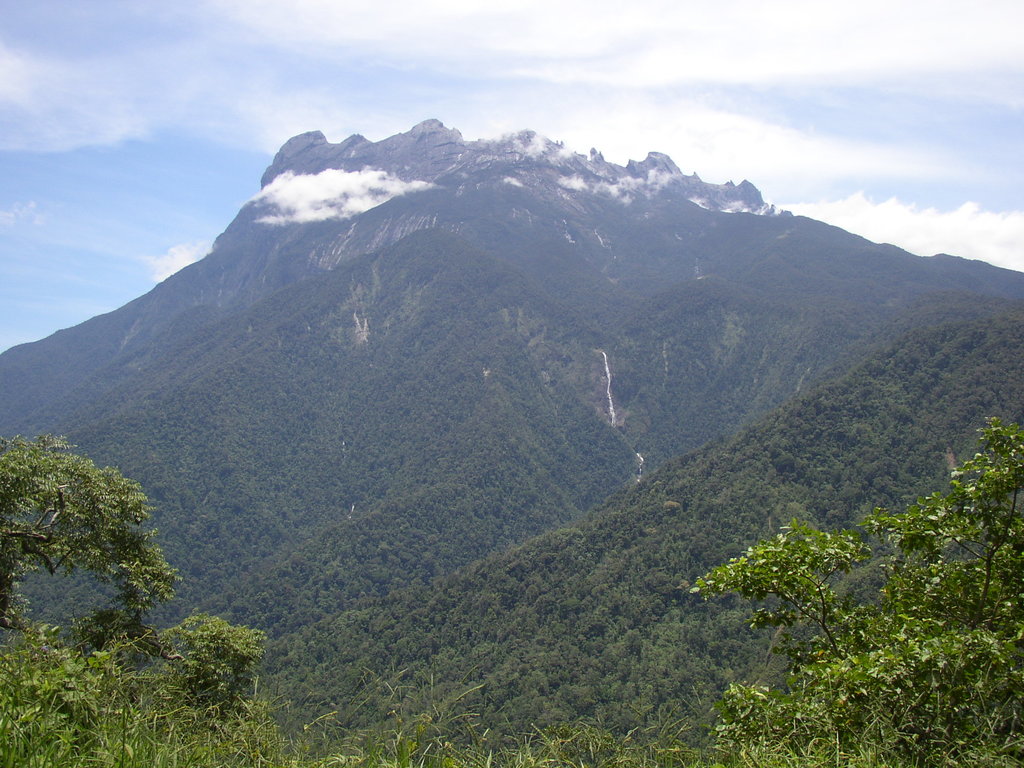 Show 1 photos
Add photo
4 095 m
Elevation
Elevation is the altitude of a place
above sea level.

4 095 m
Prominence
Peak’s prominence is the least
vertical to be covered to get from the
summit to any other higher terrain.

Mount Kinabalu includes the Kinabalu montane alpine meadows ecoregion in the montane grasslands and shrublands biome. The mountain and its surroundings are among the most important biological sites in the world, with between 5,000 and 6,000 species of plants, 326 species of birds, and more than 100 mammalian species identified. Among this rich collection of wildlife are famous species such as the gigantic Rafflesia plants and orangutans. Mount Kinabalu has been accorded UNESCO World Heritage status.

Low's Peak can be climbed by a person in good physical condition and there is no need for mountaineering equipment at any point on the main route.
There's an alpine trail (T4) called Kinabalu Summit Trail leading to the summit. Gunung Kinabalu is one of the 2 peaks along the Mt. Kinabalu Climbathon Summit Race.

6.072222 N   116.556944 E
Nearest Higher Neighbor
Unnamed Summit - 2 508.8 km ESE
El: 4 202 m / Prom: 361 m
Check out a downloadable 3D model of Gunung Kinabalu area. A higher resolution model can be found in the PeakVisor mobile app.
Do you have photos of Gunung Kinabalu or know something about it? Please let us know!