881 m
Elevation
Elevation is the altitude of a place
above sea level.

329 m
Prominence
Peak’s prominence is the least
vertical to be covered to get from the
summit to any other higher terrain.

Proportional Prominence 448 m
Location
32.200825 N  35.27307 E
Mount Gerizim (; Samaritan Hebrew: ࠄࠟࠓࠂࠝࠓࠜࠉࠆࠜࠉࠌ translit. Īargerēzēm; Hebrew: Tiberian Hebrew הַר גְּרִזִים‎ translit. Har Gərīzīm, Modern Hebrew: הַר גְּרִיזִים‎ translit. Har Gərizim; Arabic: جَبَل جَرِزِيم‎‎ Jabal Jarizīm or Arabic: جبل الطور‎‎ Jabal et Tur) is one of the two mountains in the immediate vicinity of the West Bank city of Nablus (biblical Shechem), and forms the southern side of the valley in which Nablus is situated, the northern side being formed by Mount Ebal. The mountain is one of the highest peaks in the West Bank and rises to 881 m (2,890 ft) above sea level, 70 m (230 ft) lower than Mount Ebal. In Samaritan tradition, Mount Gerizim is held to be the highest, oldest and most central mountain in the world. The mountain is particularly steep on the northern side, is sparsely covered at the top with shrubbery, and lower down there is a spring with a high yield of fresh water.

A Samaritan village, Kiryat Luza, and an Israeli settlement, Har Brakha, are situated on the mountain ridge. 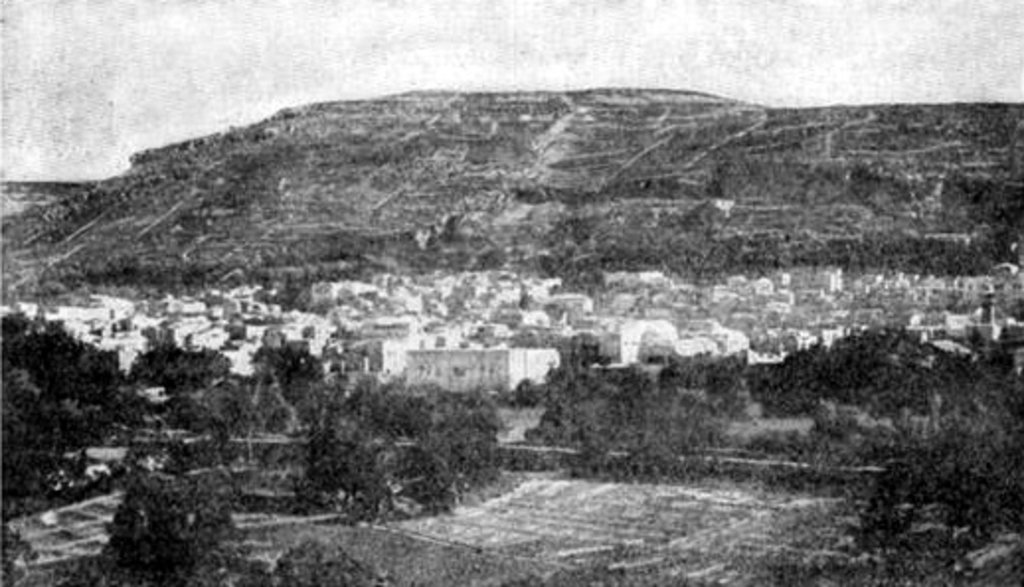 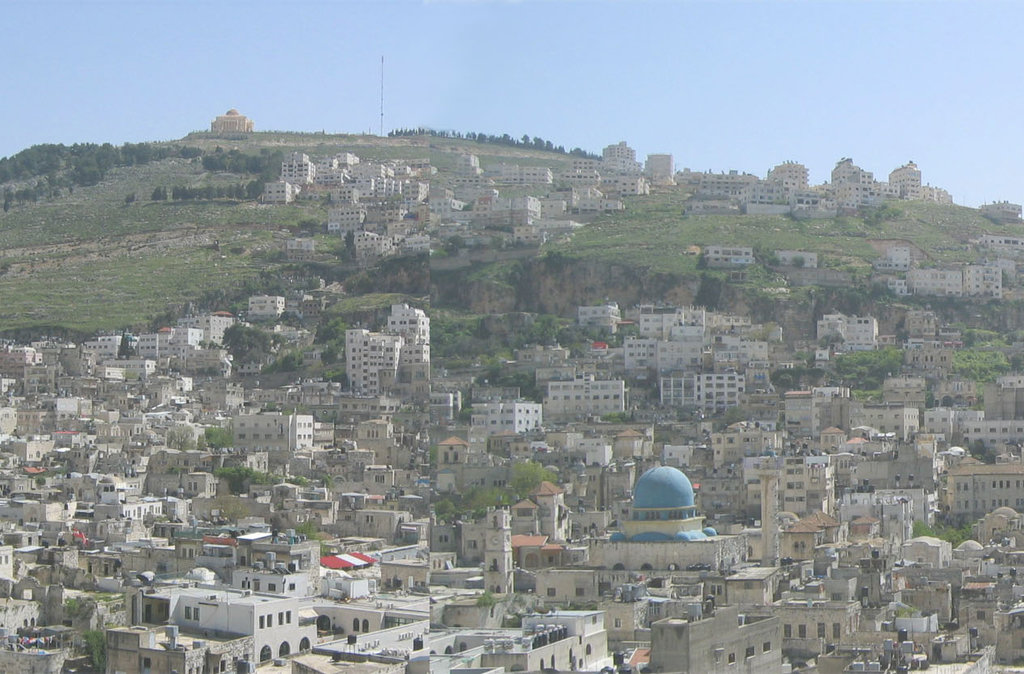 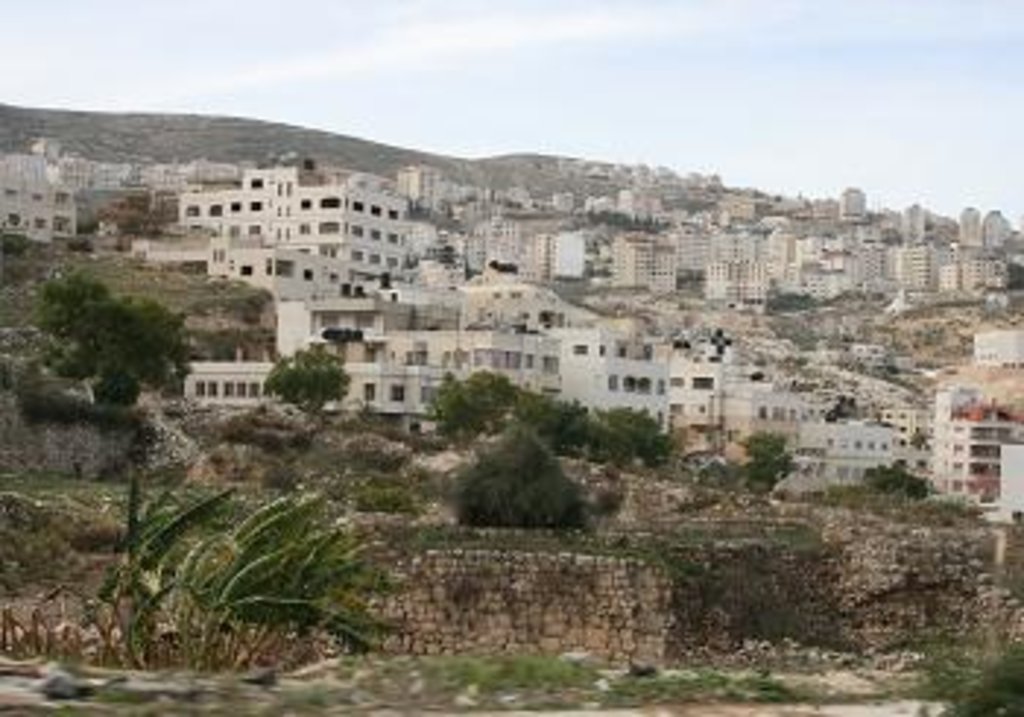