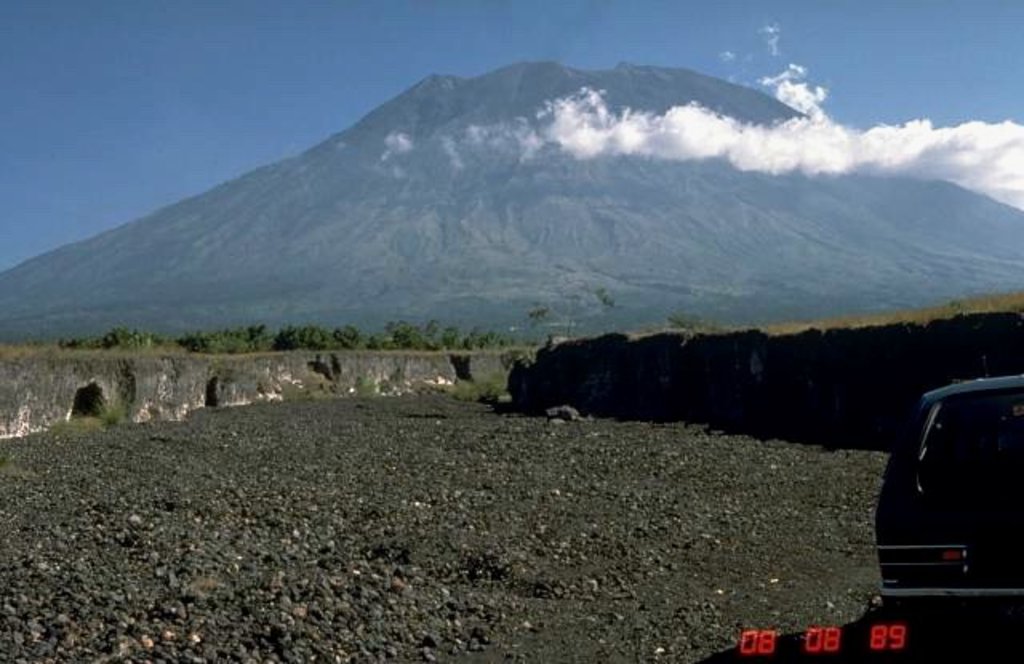 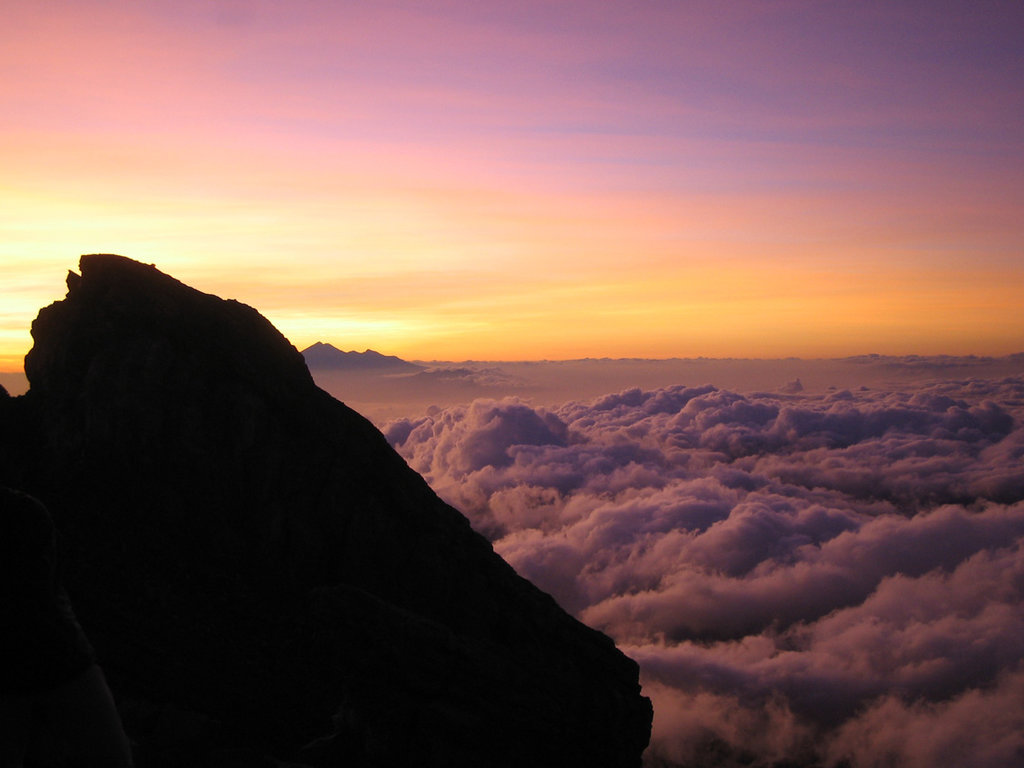 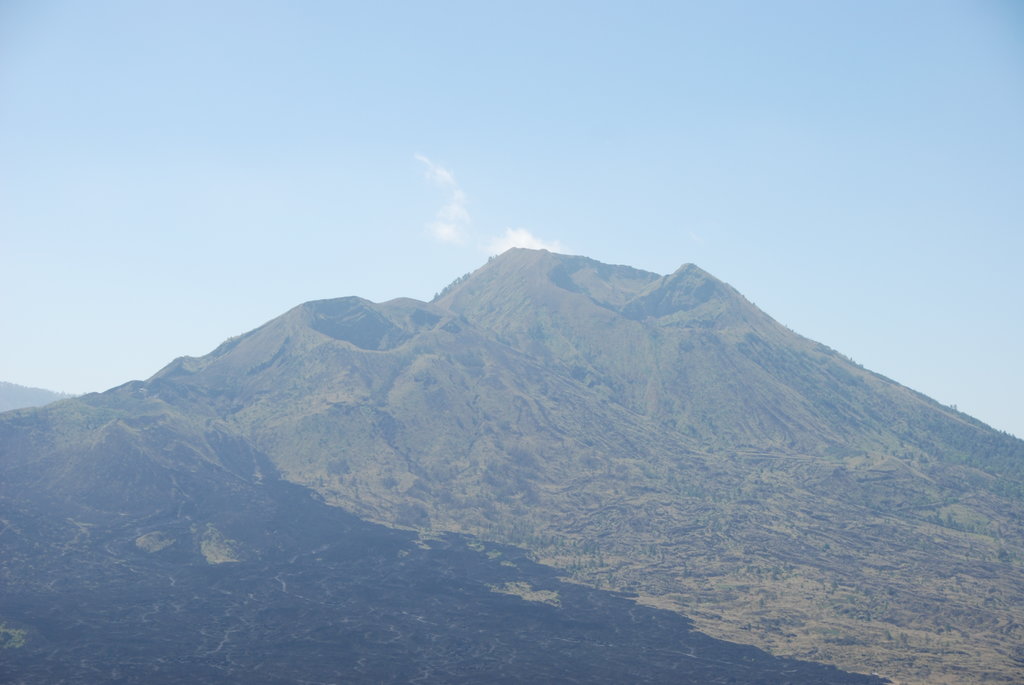 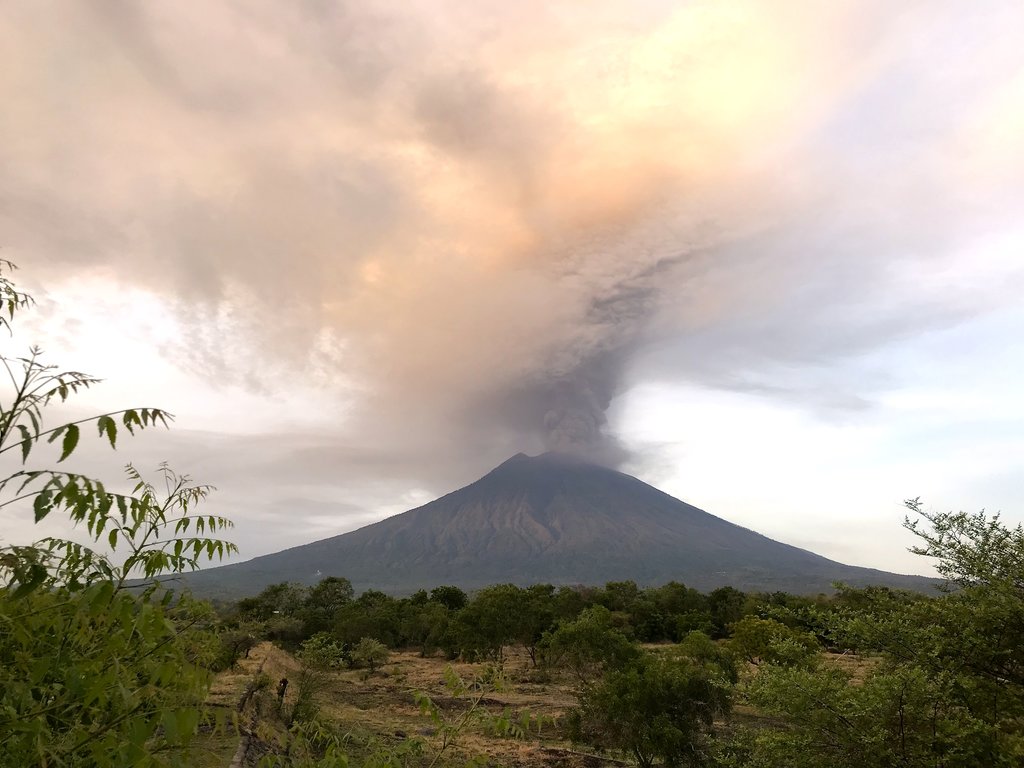 Show 3 photos
Add photo
3 031 m
Elevation
Elevation is the altitude of a place
above sea level.

3 031 m
Prominence
Peak’s prominence is the least
vertical to be covered to get from the
summit to any other higher terrain.

Proportional Prominence 3 031 m
Ultra
Mountains with prominence of 1 ⁠500 ⁠m / 4 ⁠921 ⁠ft or more.
Volcano
Most commonly a conical hill or mountain built around a vent that connects with reservoirs of molten rock below the surface of the Earth.
Location
-8.341637 S  115.503041 E

Mount Agung or Gunung Agung is a volcano in Bali, Indonesia. This stratovolcano is the highest point on the island. It dominates the surrounding area, influencing the climate. The clouds come from the west and Agung takes their water so that the west is lush and green while the east dry and barren.

The Balinese believe that Mount Agung is a replica of Mount Meru, the central axis of the universe. One legend holds that the mountain is a fragment of Meru brought to Bali by the first Hindus. The most important temple on Bali, Pura Besakih, is located high on the slopes of Gunung Agung.

Gunung Agung last erupted in 1963-1964 and is still active, with a large and very deep crater which occasionally belches smoke and ash. From a distance, the mountain appears to be perfectly conical.

From the peak of the mountain, it is possible to see the peak of Mount Rinjani on the island of Lombok, although both mountains are frequently covered in clouds.
There's an alpine trail (T4) called Trail Pasar Agung - Gunung Agung leading to the summit.