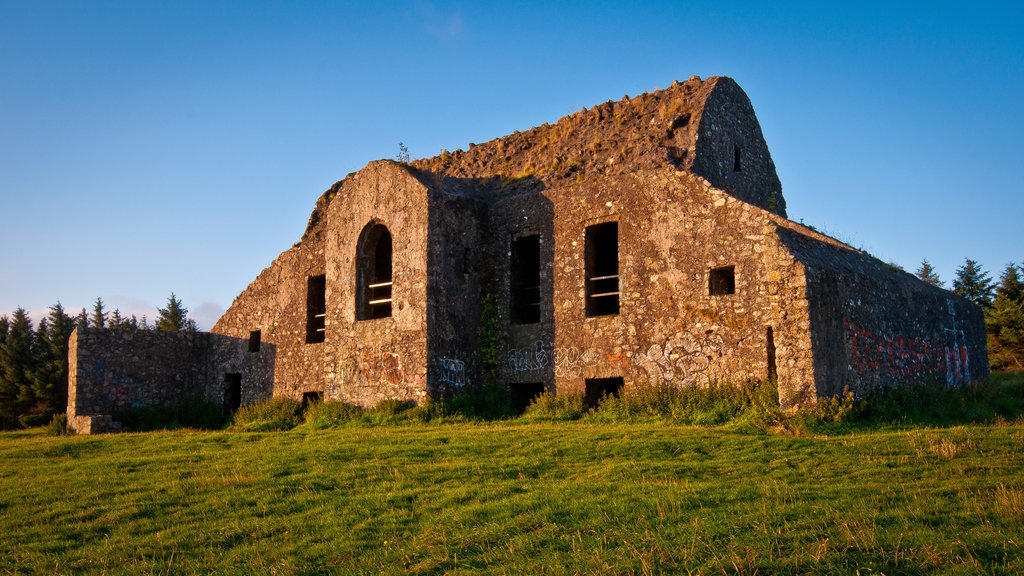 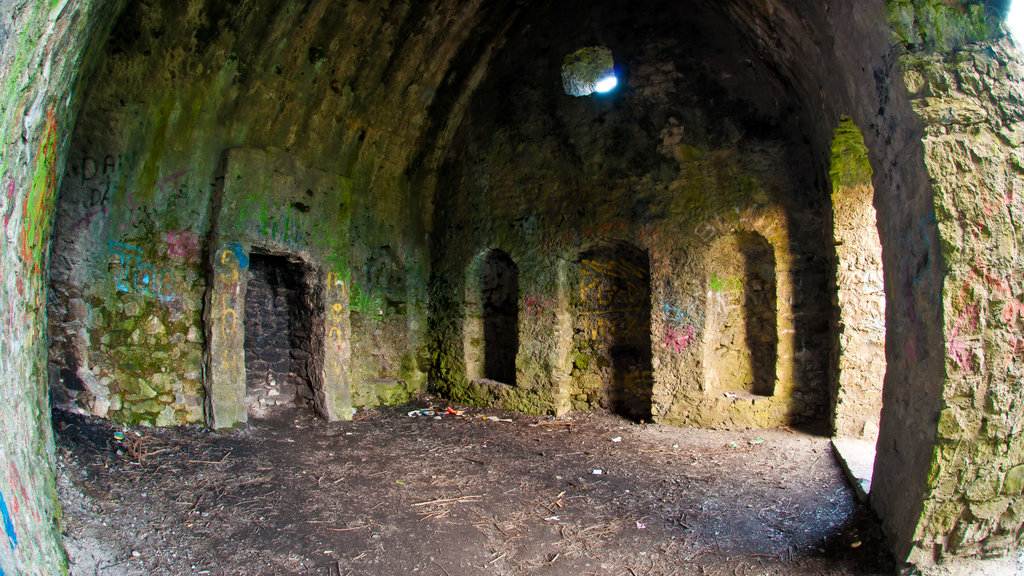 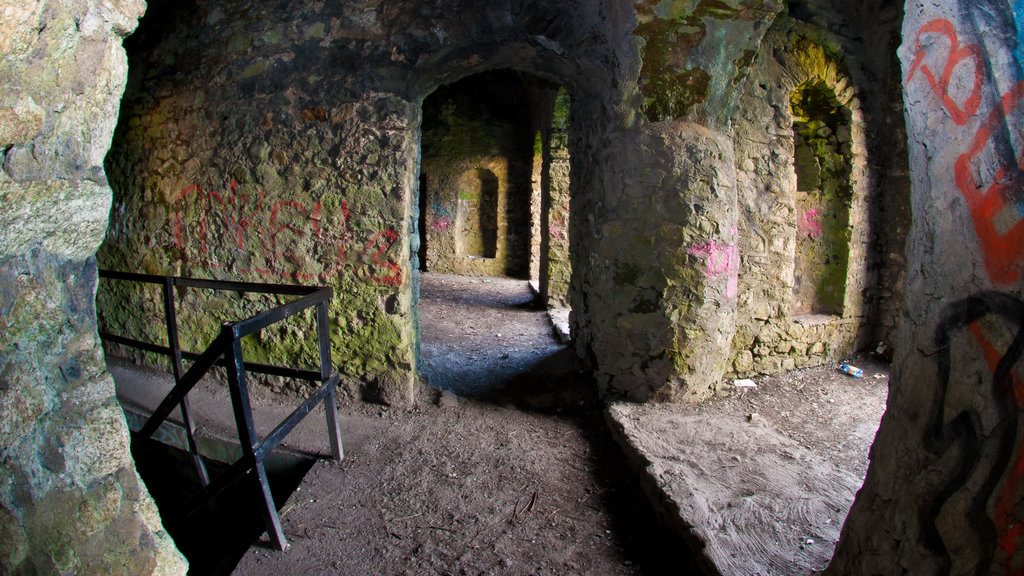 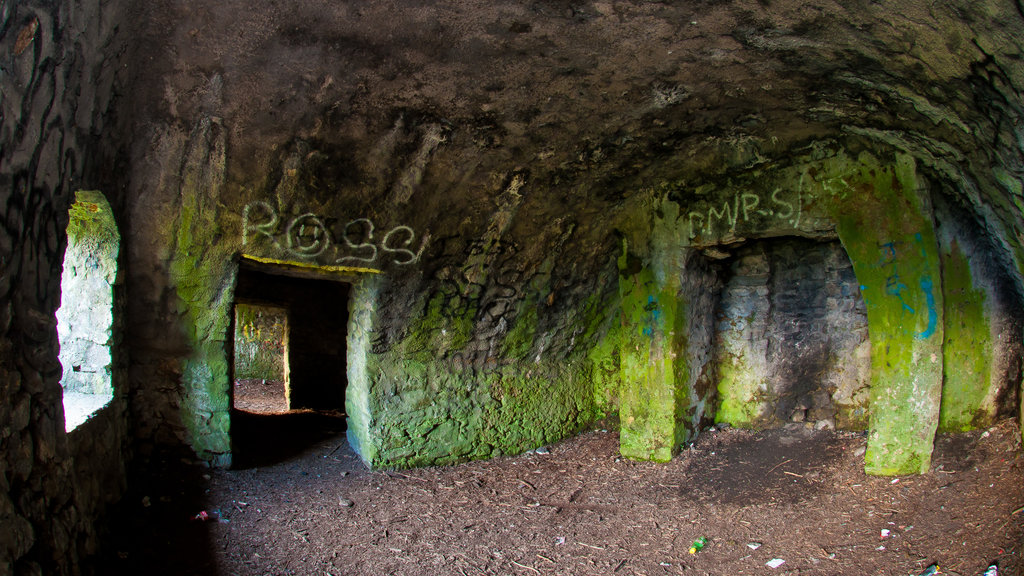 2 icons
Add photo
390 m
Elevation
Elevation is the altitude of a place
above sea level.

69 m
Prominence
Peak’s prominence is the least
vertical to be covered to get from the
summit to any other higher terrain.

Montpelier Hill (Irish: Cnoc Montpelier) is a 383-metre (1,257-foot) hill in County Dublin, Ireland. It is commonly referred to as the Hell Fire Club (Irish: Club Thine Ifrinn), the popular name given to the ruined building at the summit. This building – a hunting lodge built around 1725 by William Conolly – was originally called Mount Pelier and since its construction the hill has also gone by the same name. The building was locally known as 'The Brass Castle' and the original Irish name of the hill is no longer known although the historian and archaeologist Patrick Healy has suggested that the hill is the place known as Suide Uí Ceallaig or Suidi Celi in the Crede Mihi, the twelfth century diocesan register book of the Archbishops of Dublin.

Montpelier is the closest to Dublin city of the group of mountains – along with Killakee, Featherbed Bog, Kippure, Seefingan, Corrig, Seahan, Ballymorefinn, Carrigeenoura and Slievenabawnogue – that form the ridge that bounds the Glenasmole valley. On the slopes is a forestry plantation, known as Hell Fire Wood, which consists of Sitka spruce, larch and beech.

Originally there was a cairn with a prehistoric passage grave on the summit. Stones from the cairn were taken and used in the construction of Mount Pelier lodge. Shortly after completion, a storm blew the roof off. Local superstition attributed this incident to the work of the Devil, a punishment for interfering with the cairn. Montpelier Hill has since become associated with numerous paranormal events.

Members of the Irish Hell Fire Club, which was active in the years 1735 to 1741, used Mount Pelier lodge as a meeting place. Stories of wild behaviour and debauchery and occult practices and demonic manifestations have become part of the local lore over the years. The original name of the lodge has been displaced and the building is generally known as the Hell Fire Club. When the lodge was damaged by fire, the members of the Hell Fire Club relocated down the hill to the nearby Stewards House for a brief period. This building also has a reputation for being haunted, most notably by a massive black cat.

Adjacent to the Stewards House is the remains of Killakee Estate. A large Victorian house was built here in the early nineteenth century by Luke White. White's son, Samuel, oversaw the development of extensive formal gardens on the estate, including the construction of several glasshouses by Richard Turner. The estate passed to the Massy family through inheritance in 1880 and John Thomas Massy, the 6th Baron made extensive use of the house and ground to host shooting parties and society gatherings. The fortunes of the Massy family declined in the early twentieth century and Hamon Massy, the 8th Baron, was evicted from Killakee House in 1924. He became known as the "Penniless Peer". Following the eviction, Killakee House was demolished and the gardens fell into ruin.

Today Montpelier Hill and much of the surrounding lands, including Killakee Estate (now called Lord Massy's Estate) are owned by the State forestry company Coillte and are open to the public.
There's a trail leading to the summit.

53.239896 N   -6.344074 W
Nearest Higher Neighbor
Spinkeen - 1.5 km SW
El: 418 m / Prom: 55 m
Check out a downloadable 3D model of Montpelier Hill area. A higher resolution model can be found in the PeakVisor mobile app.
Do you have photos of Montpelier Hill or know something about it? Please let us know!