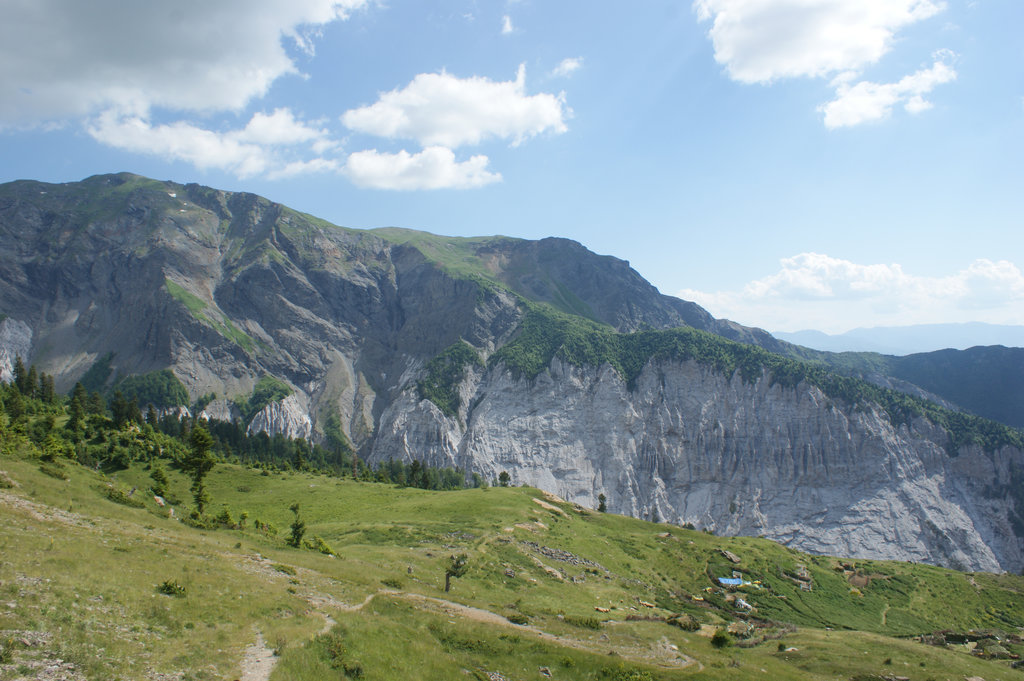 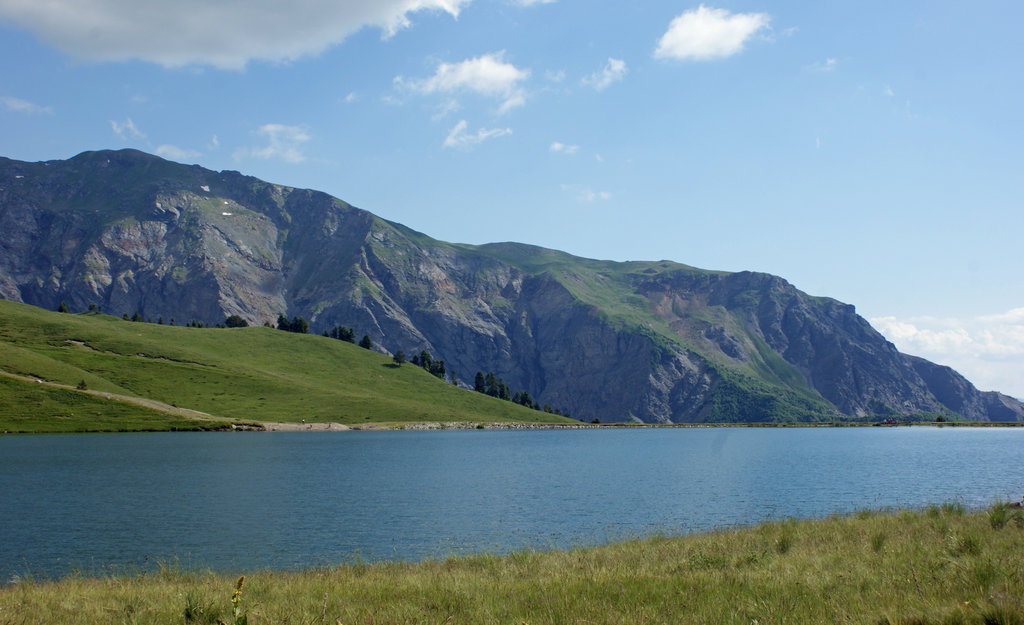 Add button
2 344 m
Elevation
Elevation is the altitude of a place
above sea level.

Gramë refers to the peak itself, but also the entire southwestern spur of the Korab range, which is about eight kilometres long. In the north, the Gramë stream flows through a deep canyon to a terrace. To the east of this is Lake Gramë (c. 1750 metres above sea level).

There are several gypsum deposits in the region around Gramë. Natural monuments in the region include the Karst i Malit të Bardhë, the Selenium deposit at Pasqyrat e Gramës, and the cirque at Bjeshka e Zonjave.