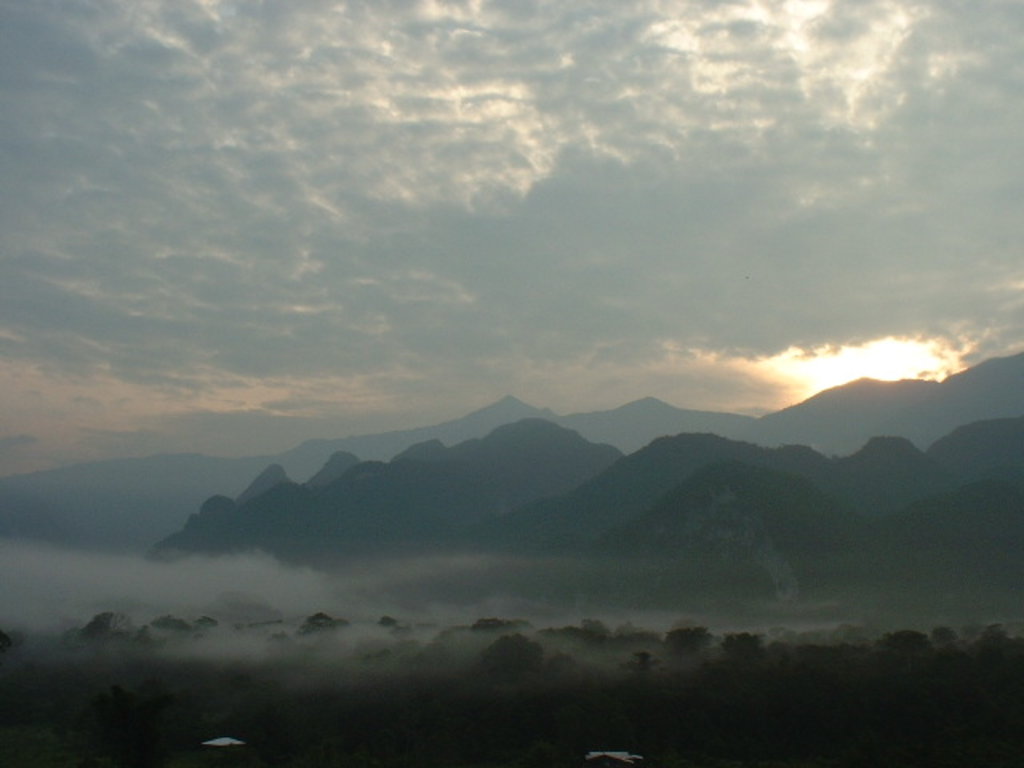 Add photo
2 372 m
Elevation
Elevation is the altitude of a place
above sea level.

Mount Mulu (Malay: Gunung Mulu) is a sandstone and shale mountain. At 2376 m, it is the second highest mountain in the state of Sarawak, after Mount Murud. It is located within the boundaries of Gunung Mulu National Park, which is named after it.

In the 19th century, Spenser St. John and Charles Hose, two old “Borneo Hands”, attempted to conquer Mount Mulu. They and other explorers and mountaineers failed. It wasn’t until 1920’s, when a Berawan rhino hunter named ‘Tama Nilong’ discovered the south-west ridge near the mountain, that a way to the summit was found. In 1932, Tama Nilong led Lord Shackleton and an Oxford University Expedition to the summit.

The Mulu Park provides for guided hikes up the mountain. The usual schedule is a 4D/3N hike. There are forest huts along the route at Camp 1, Camp 3 and Camp 4 (there is no Camp 2). These forest huts provide shelter, cooking facilities (stove, cooking utensils, cutlery), toilets, and water (collected rainwater).

The elevation and distance of the camps from Mulu Park HQ are approximately:

Each of the camps is near a helipad for emergency evacuations and also for supplies.