311 m
Elevation
Elevation is the altitude of a place
above sea level.

199 m
Prominence
Peak’s prominence is the least
vertical to be covered to get from the
summit to any other higher terrain.

Proportional Prominence 209 m
Location
-33.923157 S  120.023094 E
East Mount Barren is one of three quartzite peaks of the Barren Range in Fitzgerald River National Park. The three peaks, West Mount Barren, Middle and East Mount Barren, were named by explorer Matthew Flinders on 6 January 1802. All were named because of their barren appearance. A walking track ascends 200 metres (656 ft) in height to the summit which has views of the coast from the Doubtful Islands to Mason Point as well as 50 kilometres (31 mi) inland. 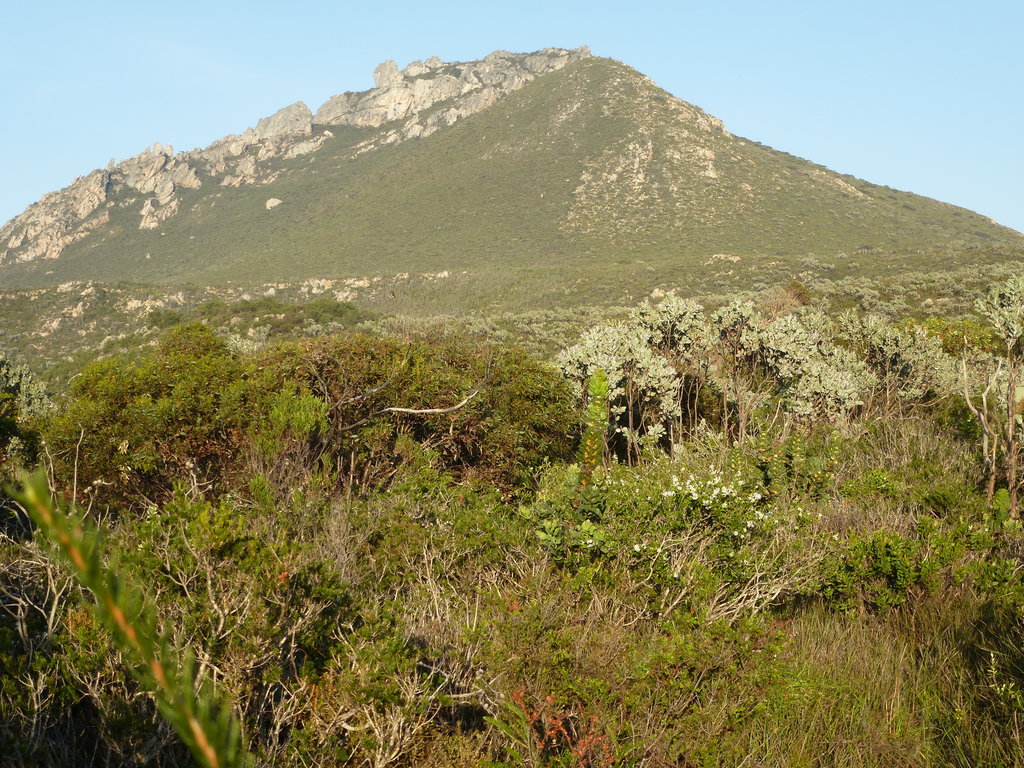 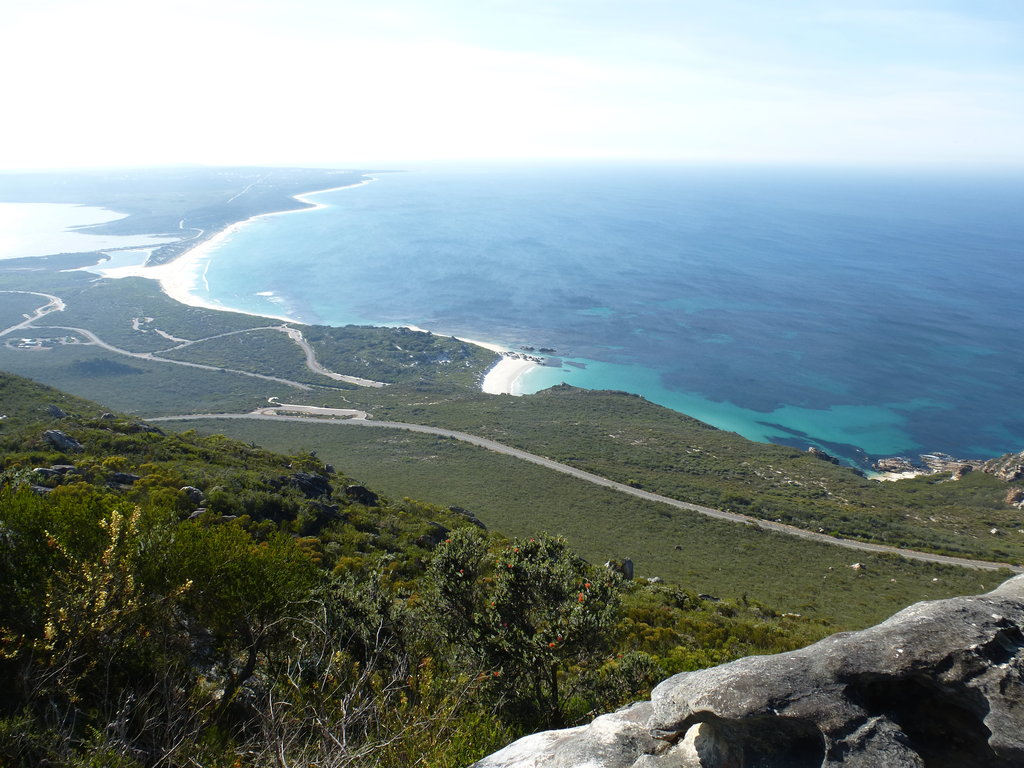 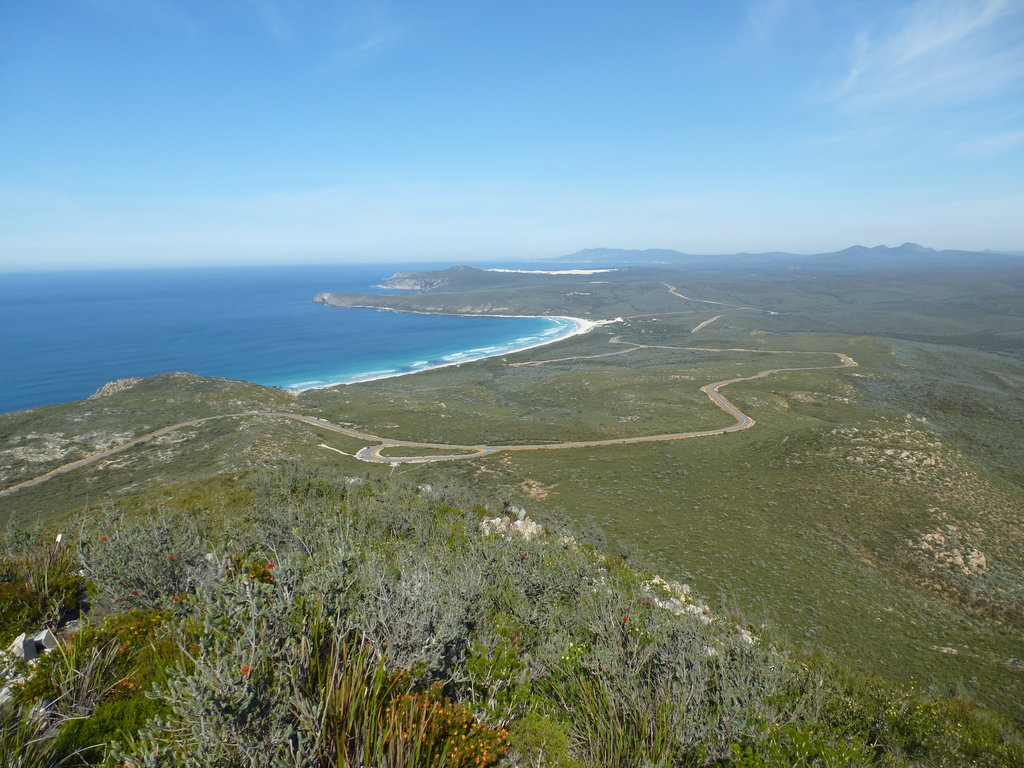