3 491 m
Elevation
Elevation is the altitude of a place
above sea level.

704 m
Prominence
Peak’s prominence is the least
vertical to be covered to get from the
summit to any other higher terrain. 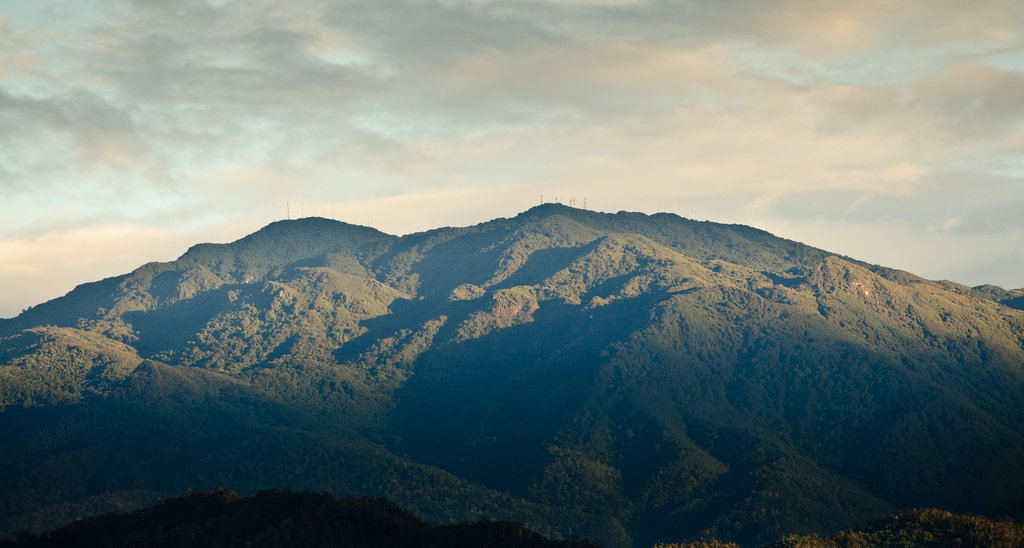 Cerro de la Muerte is the highest point in the Costa Rican section of the Inter-American Highway. Its name means "Mountain of Death" or "Summit of Death," since in the past crossing the mountains from the Valle Central meant a three- or four-day journey, on foot or on horseback, and many ill-prepared travelers succumbed to the cold and rain. However, the peak is now easily accessible since the highway runs close by.

A drivable track from the highway (Kilometer 89) leads to a peak, with its cluster of telecommunications aerials. A short hike is also available from the highway to another peak marked with a barrel. A sign marks the high point of the highway (Costa Rica 2) at 3,335 meters (10,942 feet), from where the vehicle track and hiking trail begin. At this altitude, overnight temperatures can dip below freezing, but the sun soon raises the temperatures in the morning, with a high risk of sunburn in the thin clear air. Record temperatures reach below -6°C.

This mountain is in Talamanca range, which extends from eastern Costa Rica into neighbouring western Panama. This range was a volcanic island in the geological past, it raised result of tectonic uplift and its separation from other mountain ranges means that it has developed many endemic species of animals and plants, often with affinities to Andean forms.

The higher areas are páramo habitat, with stunted shrubs, dwarf bamboo, and tree ferns, and smaller plants like blueberry, gooseberry and lady's slipper. Below this zone, the natural vegetation is oak forest with bamboo understory, an excellent place to see the charismatic resplendent quetzal.

9.513611 N   -83.538611 W
Nearest Higher Neighbor
Cerro Ventisqueros - 28.4 km ESE
El: 3 818 m / Prom: 127 m
Check out a downloadable 3D model of Cerro Buenavista area. A higher resolution model can be found in the PeakVisor mobile app.
Do you have photos of Cerro Buenavista or know something about it? Please let us know!