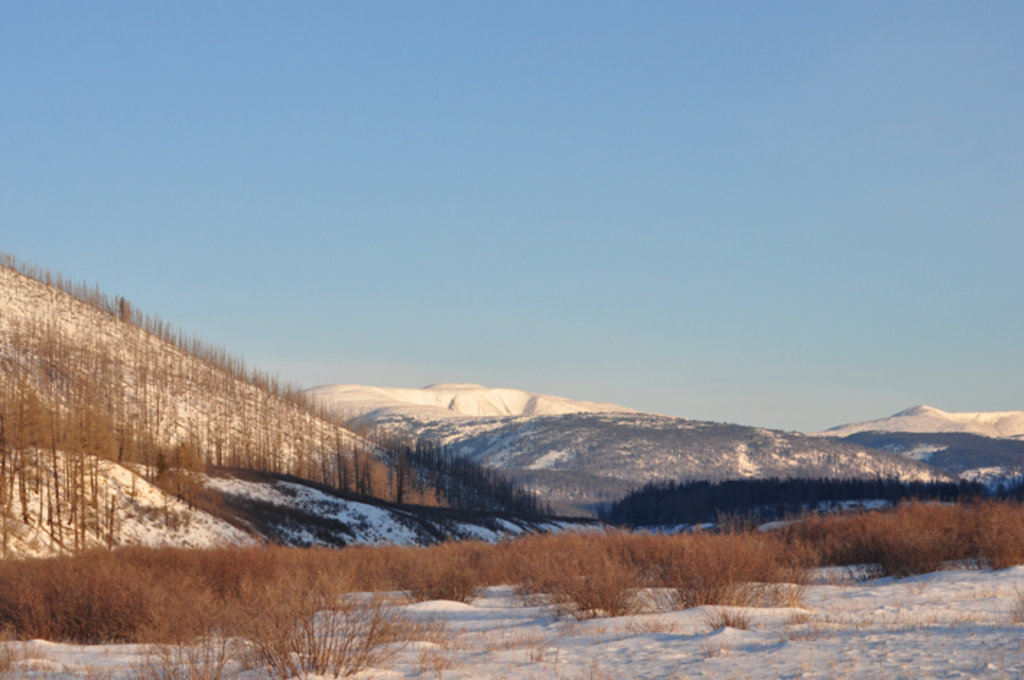 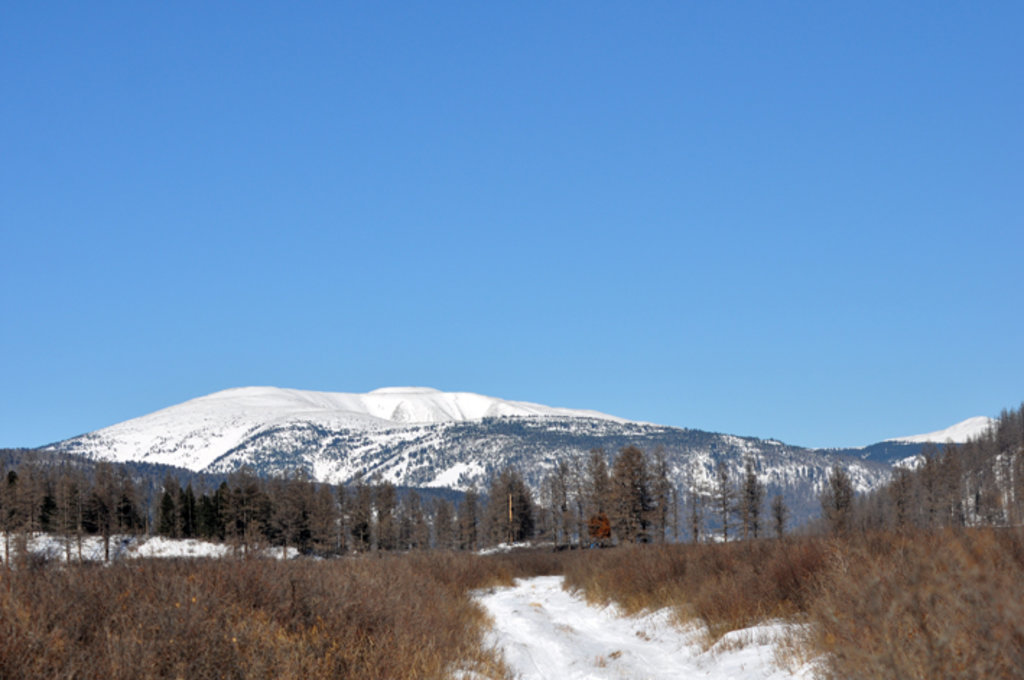 Add photo
2 363 m
Elevation
Elevation is the altitude of a place
above sea level.

588 m
Prominence
Peak’s prominence is the least
vertical to be covered to get from the
summit to any other higher terrain.

Burkhan Khaldun has an elevation of 2,362 m (7,749 ft.), and a prominence of 586 m (1,923 ft.). It is one of the mountains of the Khentii Mountain Range, which expands over two provinces known as Khentii Province and Töv Province in north eastern Mongolia. Part of the Khan Khentii Strictly Protected Area, 240 km (150 mi) from Ulaanbaatar, it is a treasure for lovers of nature and history.

The locals believe that Mount Burkhan Khaldun was the birthplace of Genghis Khan, the founder of the Mongol Empire, whose tomb is also here. One of Genghis Khan’s famous Uriankhai generals, Subutai, is said to have been born here as well.

The TV series, Marco Polo (2012), features the history of the 5th Great Khan, Kublai Khan, who reigned from 1260 to 1294. He was the great-great grandson of Ghenghis Khan. Although the series was not filmed in Mongolia, it does feature a piece of Mongolian history in stunning quality.
There's a difficult alpine trail (T6) leading to the summit.