193 m
Elevation
Elevation is the altitude of a place
above sea level.

76 m
Prominence
Peak’s prominence is the least
vertical to be covered to get from the
summit to any other higher terrain.

Proportional Prominence 89 m
Location
53.190266 N  -6.083856 W
Bray Head (Irish: Ceann Bhré) is a 241 m (791 ft) hill and headland located in northern County Wicklow, Ireland, between the towns of Bray and Greystones. It forms part of the Wicklow Mountains and is a popular spot with hillwalkers. At the top of the head is a concrete cross which was placed there in 1950 during the holy year. Every Good Friday, hundreds of local people climb to the top of the head in a Good Friday procession marking the stations of the Cross as they go along, with the final station being held at the holy year cross.

The headland and adjacent lands were designated under a Special Amenity Area Order in March 2008.

The most direct way to reach the cross at the top (about 190m above sea level) is via an ascending footpath that begins just outside the free car park on the lower, northern slopes, to the south of Bray Esplanade. This is a half-hour walk for a fit person. The footpath, after the initial section with cut steps, is a rough path formed by rainwater and ascending through natural woodland. A more gradual route can be taken from the Southern Cross, by Bray Golf Club, which is easier underfoot.

The Dublin-Wicklow railway line runs outside of Bray Head along the coast, sometimes travelling within feet of the cliffs. This line, designed by Isambard Kingdom Brunel, is referred to as Brunel's Folly, due to the ongoing maintenance costs associated with maintaining a cliff-face line. The line has had to be diverted on four occasions. It is approximately a 45-minute rail trip between Dublin and Bray Head. On the morning of the 14th of April 2012 there was a waterspout just off the coast of Bray Head.

The slate sea-cliffs at Bray Head have been established as a minor rock-climbing location since the 1970s, though a few of the climbs were originally recorded in the 1940s. The 2009 guidebook lists 27 single-pitch climbs, generally in the lower grades, up to HVS.

There's a trail leading to the summit. Bray Head is one of the 1 peaks along the De Buitléar Way. 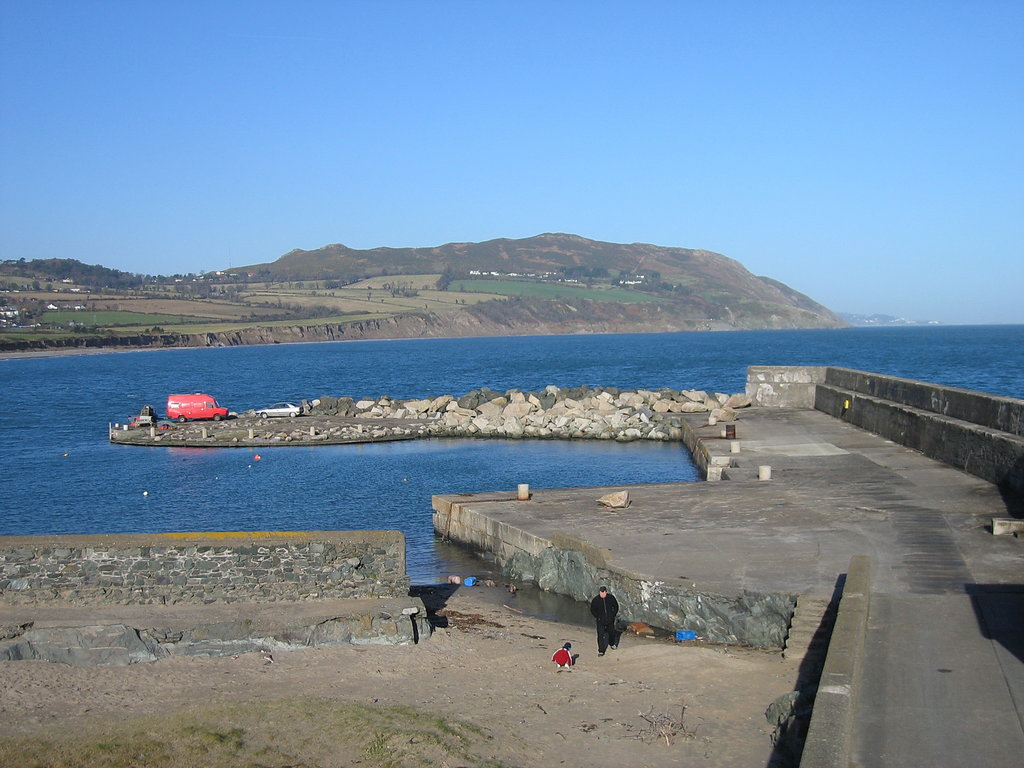 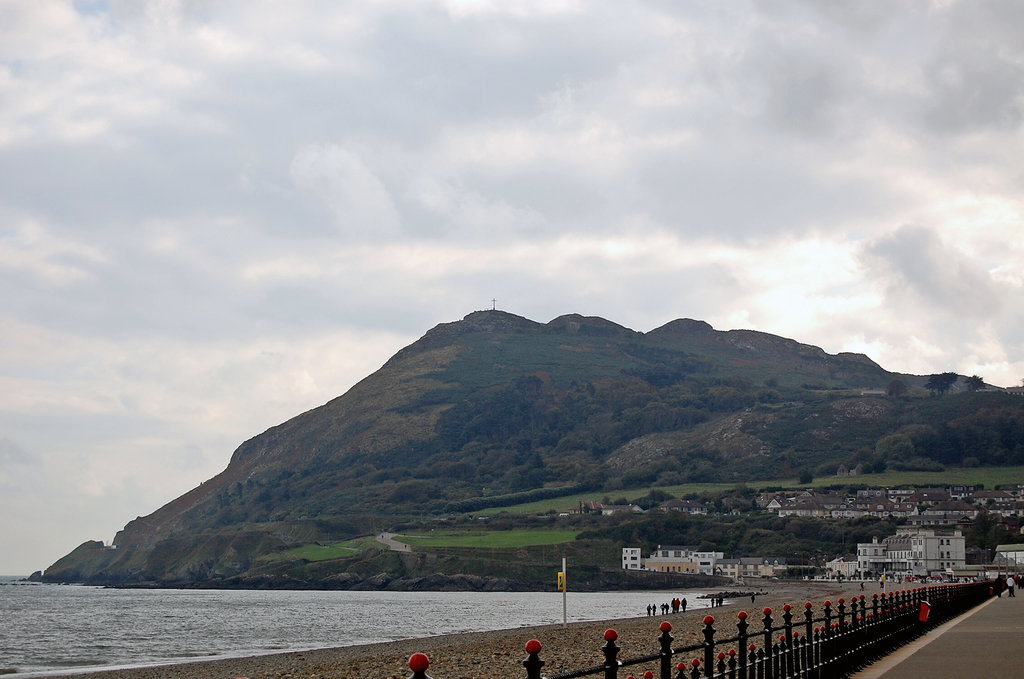 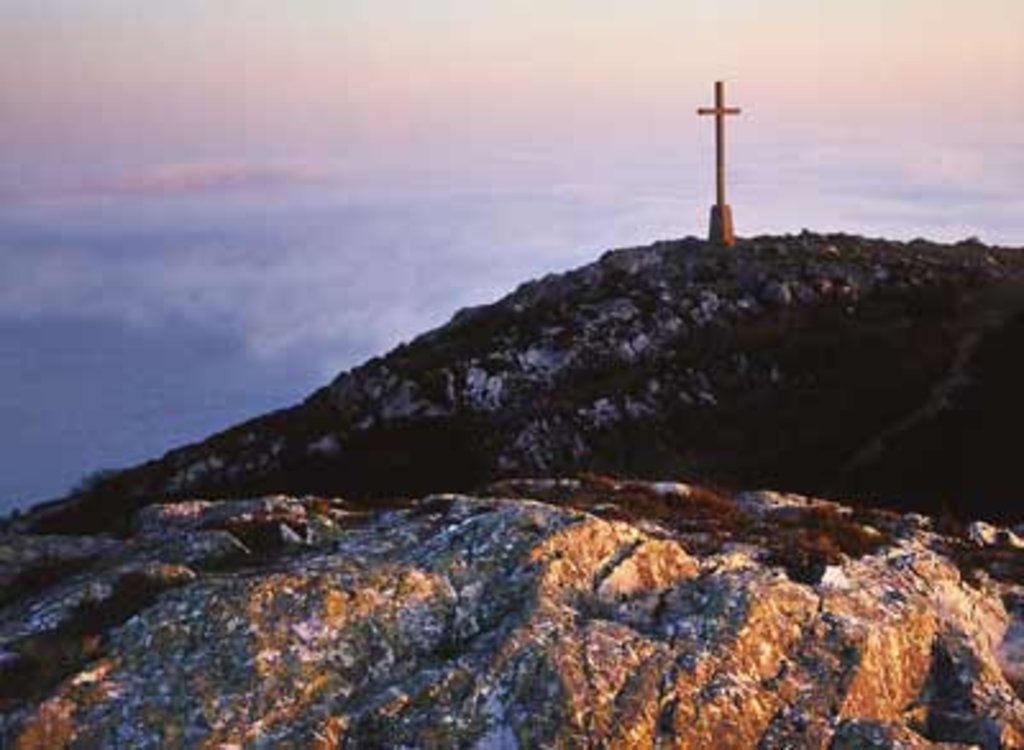