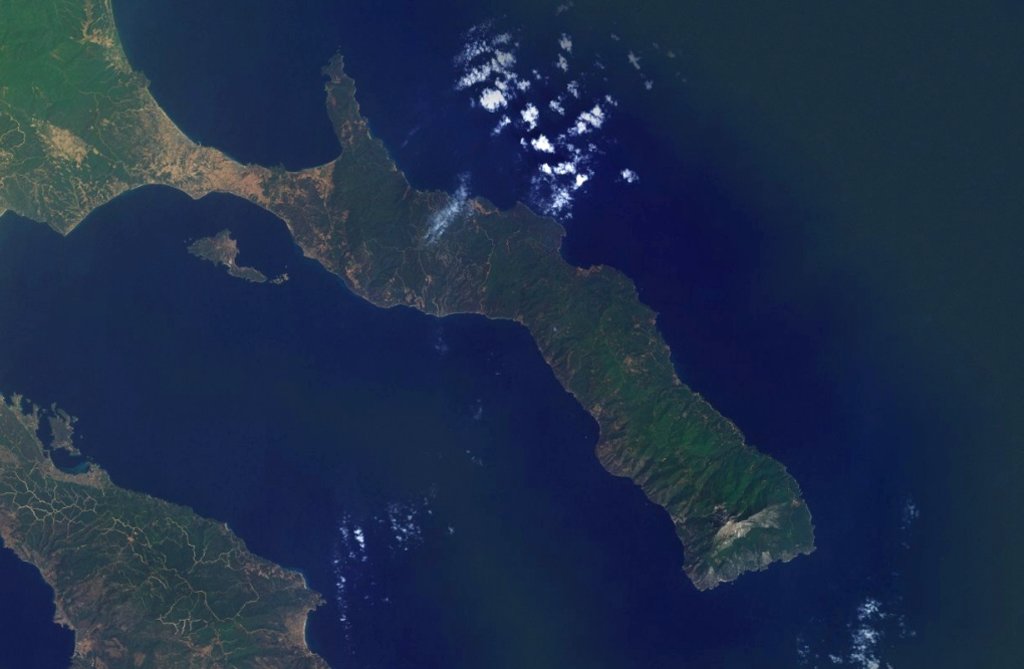 Add photo
2 033 m
Elevation
Elevation is the altitude of a place
above sea level.

2 016 m
Prominence
Peak’s prominence is the least
vertical to be covered to get from the
summit to any other higher terrain.

Mount Athos (; Greek: Ἄθως, [ˈa.θos]) is a mountain and peninsula in northeastern Greece and an important centre of Eastern Orthodox monasticism. It is governed as an autonomous polity within the Hellenic Republic, namely the Monastic State of the Holy Mountain and the Athonite under the direct jurisdiction of the Ecumenical Patriarch of Constantinople.

Mount Athos is commonly referred to in Greek as the Agion Oros (Ἅγιον Ὄρος, 'Holy Mountain'), and the entity as the "Athonite State" (Αθωνική Πολιτεία, Athonikí Politía). Other languages of Orthodox tradition also use names translating to 'Holy Mountain'. This includes Bulgarian, Macedonian and Serbian (Света Гора, Sveta Gora; Svyataya Gora); and Georgian (მთაწმინდა, mtats’minda). However, not all languages spoken in the region use this name; it is simply called "Athos" in Russian, Аѳонъ (Afon); and "Mount Athos" in Romanian, Muntele Athos or Muntele Atos. In the classical era, while the mountain was called Athos, the peninsula was known as Acté or Akté (Koinē Greek: Ἀκτή).

Mount Athos has been inhabited since ancient times and is known for its long Christian presence and historical monastic traditions, which date back to at least AD 800 and the Byzantine era. Today, over 2,000 monks from Greece and many other countries, including Eastern Orthodox countries such as Romania, Moldova, Georgia, Bulgaria, Serbia and Russia, live an ascetic life in Athos, isolated from the rest of the world. The Athonite monasteries feature a rich collection of well-preserved artifacts, rare books, ancient documents, and artworks of immense historical value, and Mount Athos has been listed as a World Heritage Site since 1988.

Although Mount Athos is legally part of the European Union like the rest of Greece, the Monastic State institutions have a special jurisdiction which was reaffirmed during the admission of Greece to the European Community (precursor to the EU). This empowers the Monastic State's authorities to regulate the free movement of people and goods in its territory; in particular, only males are allowed to enter.
There's a hiking trail (T2) leading to the summit. Athos is one of the 1 peaks along the Μεγ. Λαυρας - Αθωνας.

The nearest mountain hut is null located 874m/2 868ft S of the summit.