Located in Mendocino National Forest, the Yuki Wilderness encompasses 56,339 acres of wilderness. Roughly 17,900 acres are managed by the Bureau of Land Management and contains a steep, rugged river corridor. The larger portion of the Wilderness, however, is managed by the Forest Service and is best-known for its incredible ancient forests of ponderosa pine, Douglas fir, Shasta red fir, white fir, and incense cedar. 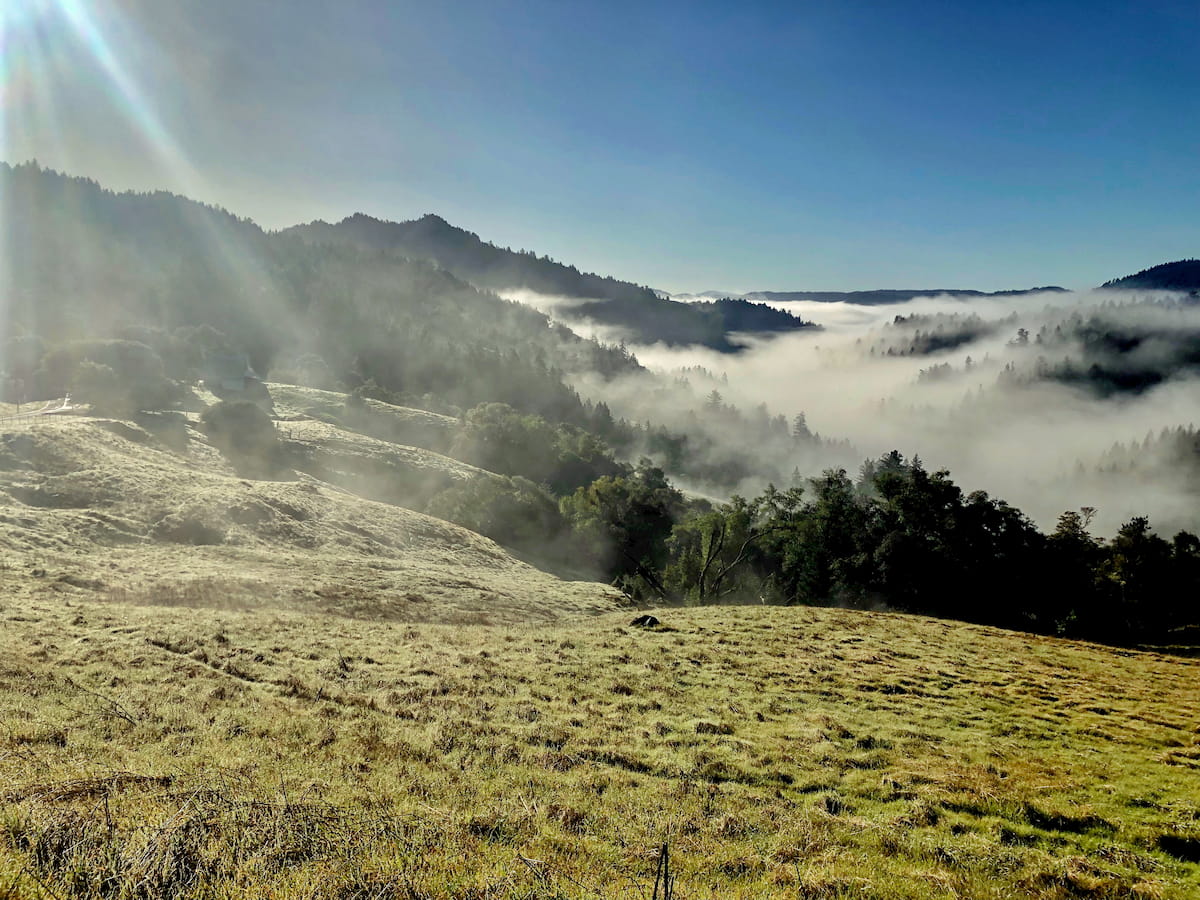 In 2006, the Yuki Wilderness, named to honor the Yuki Tribe, became part of the 109-million-acre National Wilderness Preservation System, a network of federally managed and protected wilderness areas that remain largely undeveloped and uninhabited by humans.

Elevations in the Yuki Wilderness range from 1,150 feet along the Middle Fork Eel River to roughly 6,500 feet near Windy Gap. The tallest peak in the Wilderness, Monkey Rock, reaches 6,329 feet. The park’s varied topography supports a wide variety of vegetation, including grasslands, chaparral thickets, and an unusually high number of oak species. Incredibly, six of California’s fifteen species of oaks exist within the Yuki Wilderness.

In 2019, the Trust for Public Land donated almost 3,000 acres of previously private land to the Mendocino National Forest. This acreage was added to the Yuki Wilderness and, for the first time, old roads can be utilized as trails to access places like Elk Creek.

The Yuki Wilderness does not contain any developed trails at this time. Popular access points can be found south of Barley Lake and south of the Barnes Ranch. Due to the remote, untamed nature of the Wilderness, the Forest Service recommends that visitors bring U.S. Geological Survey 7.5-minute topographic maps when visiting the area.

Primitive camping is available in the area of the Wilderness managed by the Bureau of Land Management. However, no services or facilities are available. The meadow known as Sportsman Glad is also a popular camping destination.

There are no facilities or services available in the Yuki Wilderness. However, the Mendocino National Forest offers a variety of accommodations, including privately owned cabins, dispersed camping, Inns, and Bed and Breakfasts. Gas and groceries are also available in Upper Lake, a tiny town in Lake County, California. 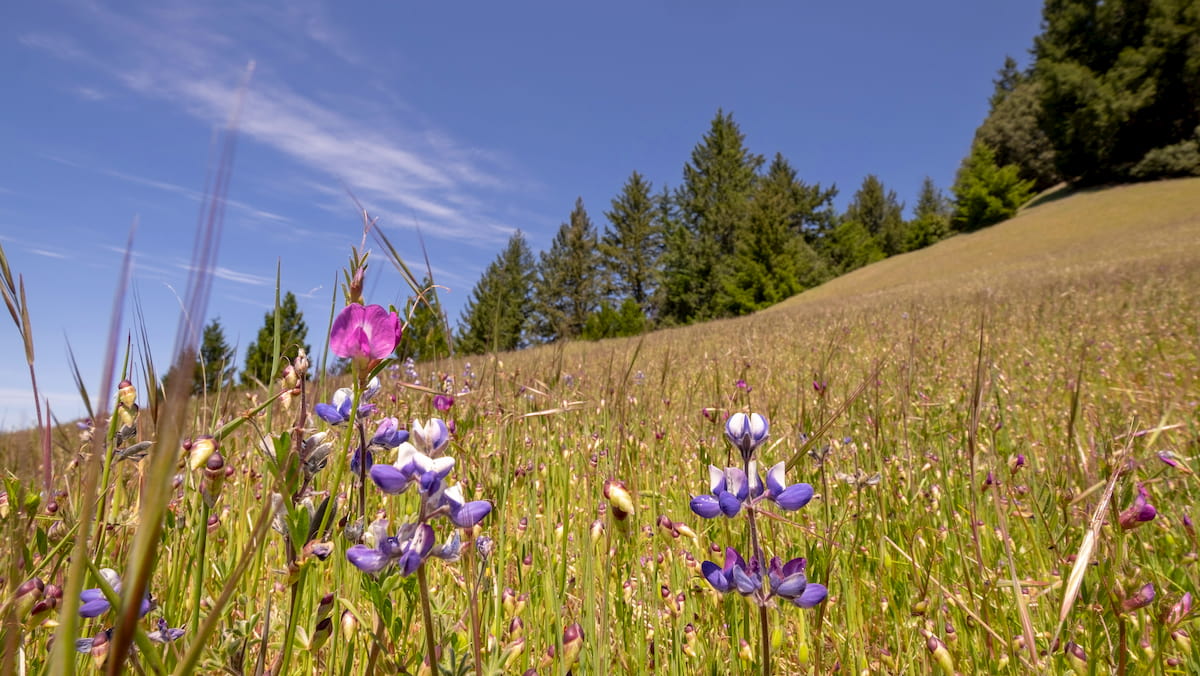