The Réserve faunique des Chic-Chocs (Chic-Chocs Wildlife Reserve) is a wilderness area in the heart of the Gaspé Peninsula, Quebec. The reserve is east of Gaspésie National Park and marks the northernmost stretch of the Appalachian mountains, known as the Chic-Choc Mountains.

There are 17 named mountains in the Réserve faunique des Chic-Chocs covering more than 700 square miles of Canadian wilderness. The highest peak in the reserve is Petit mont Sainte-Anne and the most prominent is Mont Brown. 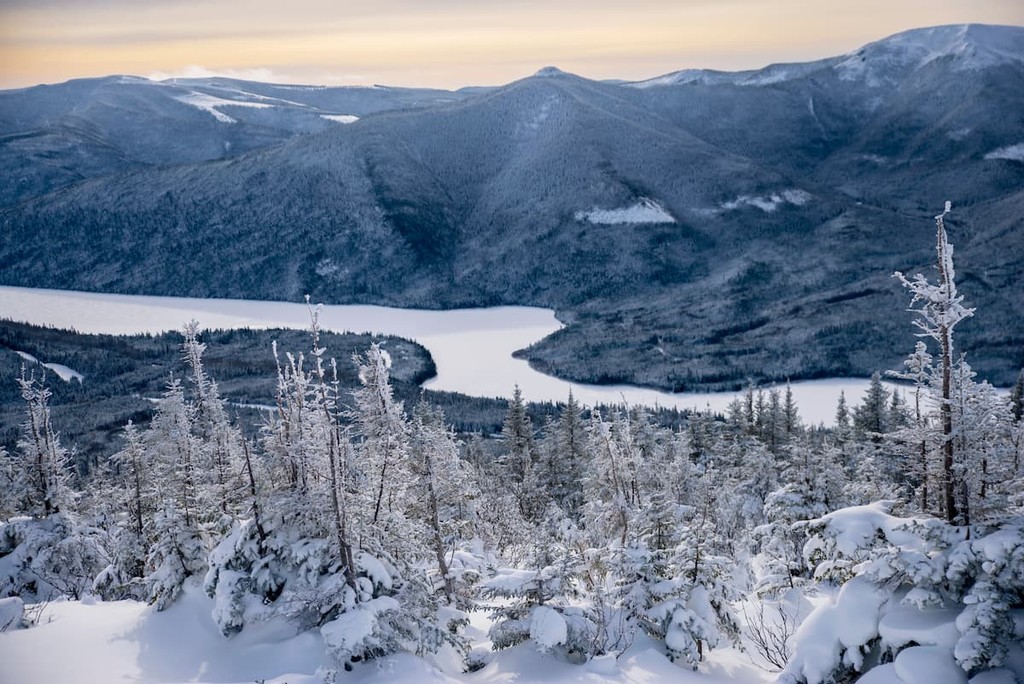 In addition to hiking, visitors to the reserve will find a wealth of outdoor activities, including backcountry skiing, snowshoeing, hunting and fishing, although a broader set of activities, hiking trails, amenities can be found in the bordering Gaspésie National Park.

The Réserve faunique des Chic-Chocs was established in 1949 and is the seventh oldest such reserve in the province of Quebec. It was created to protect an expanse of wilderness within Gaspésie National Park that is unique for its biodiversity. Like the Chic-Chocs Reserve borders Gaspésie Park from the east, the much larger Dunière and Matane wildlife reserves border the park from the west.

The landscape of the Réserve faunique, as well as the larger Chic-Choc mountain range, is exceptionally varied and ancient. The Chic-Chocs themselves are more than 600 million years old, and as such feature heavily eroded rocky surfaces. Most of the highest mountains in the region are bald.

While the reserve’s peaks routinely tower more than 1000 meters above sea level, its woodlands reach north to the St. Lawrence River and are bound by a tributary called the Sainte-Anne River. Such varied altitudes create microclimates that contribute to a high level of biodiversity in the area.

Highway 132 at the coast of Saint Lawrence River in Quebec

The forest cover is dominated by stands of black spruce and white birch, but the reserve’s highest peaks are marked by treeless tundra—a shrubby patchwork of moors and permafrost more commonly found further north. The unique landscape and varied climates make the Réserve faunique, the Chic-Chocs, and Gaspésie National Park an ideal home for a broad set of wildlife, including moose, black bear, caribou, porcupine, and snowshoe hare, as well as wild mushrooms, blueberries, and raspberries.

One of the most popular hikes in Réserve faunique des Chic-Chocs is the Mont Vallières-de-Saint-Réal trail—a 7.3-mile out-and-back route near the city of Sainte-Anne-des-Monts. With an elevation gain of roughly 936 meters, the trail is considered somewhat difficult and will likely take three to four hours for most hikers to complete.

For a more breezy hike, consider taking the Champs-de-Mars trail, which is just 3.4 miles with an elevation gain of just over 375 meters. This hike is accessible via Route du Parc (299) and begins along the banks of the Sainte-Anne River, a tributary of the St. Lawrence. It traverses alpine woodlands before reaching the bald summit of Champs-de-Mars.

A breezier summit can be made over Mont Hog's Back (830 meters), which is further south and includes a partial loop and a number of alternative paths to the peak. From the parking lot off of Route 299, this hike covers 3.2 miles of alpine forest and can be completed in about an hour-and-a-half.

For something in between the above hikes in terms of difficulty, consider the Pic Sterling Loop—a complete loop accessible off of the Route du Lac Sainte Anne. The 5.4-mile journey summits the 3000-foot peak of Pic Sterling, also passing through impressive alpine forests.

The Réserve faunique des Chic-Chocs offers a variety of accommodations both within the park and in nearby towns and cities. The reserve itself has 15 cabins that are available to rent, most of which are situated next to lakes and include running water, electricity, and cooking equipment. Visit the Quebec tourism website to book a cabin.

Visitors can also find a number of hotels in nearby towns, including the small city of Sainte-Anne-des-Monts and the town of Mont-Louis.

Camping is also available year-round, including in winter, but there are no dedicated campgrounds, and reservations must be made via phone. 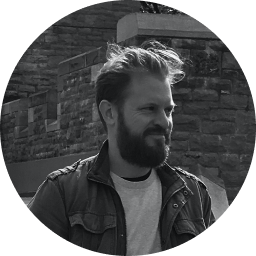 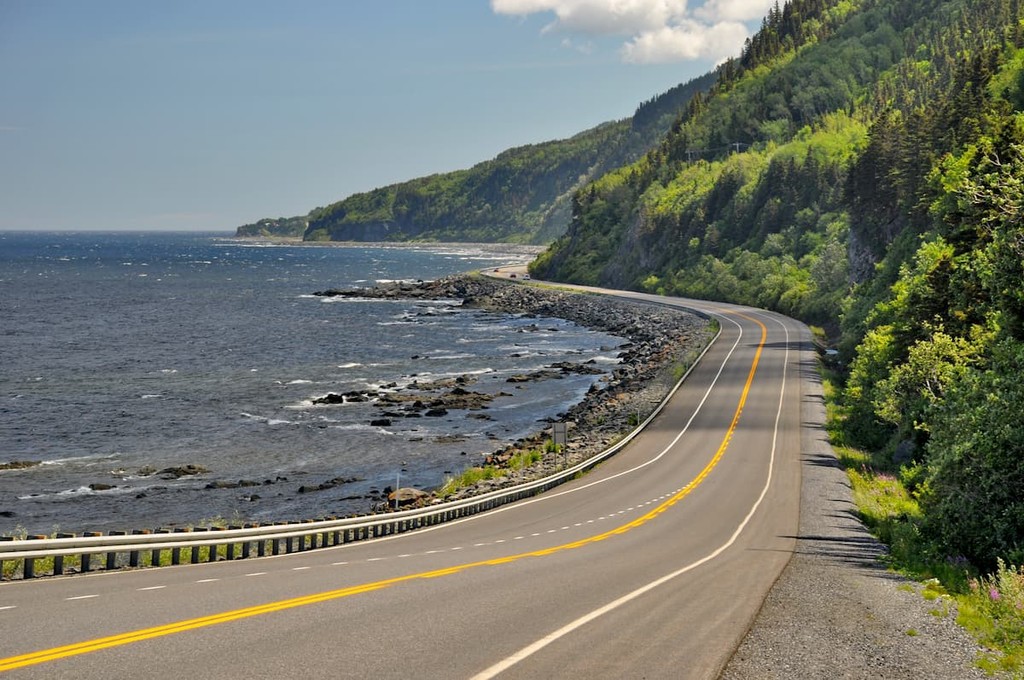 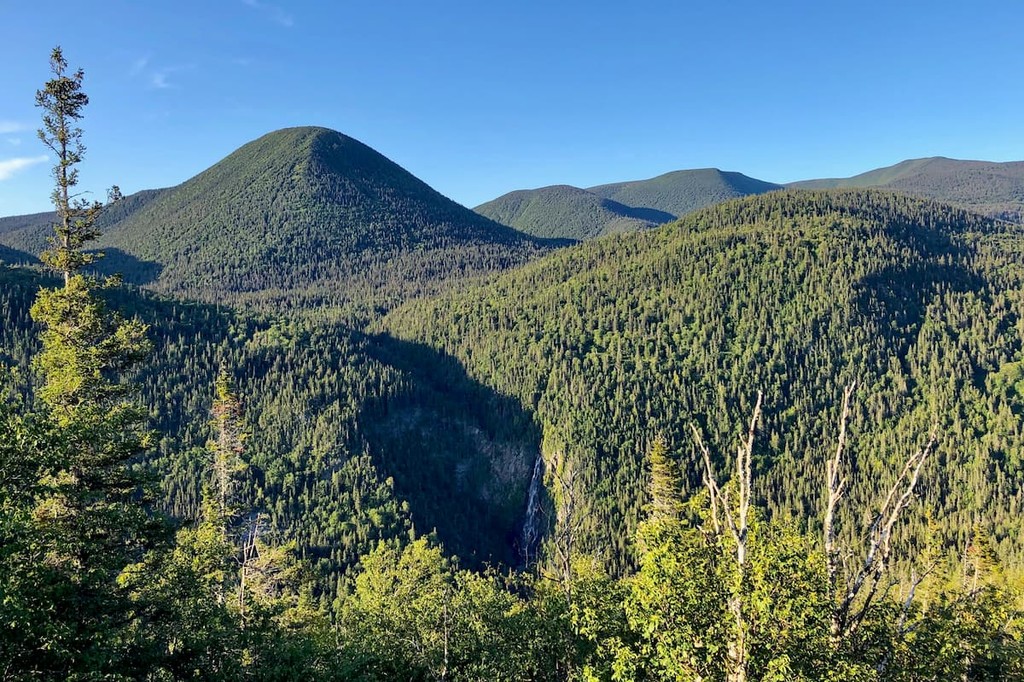 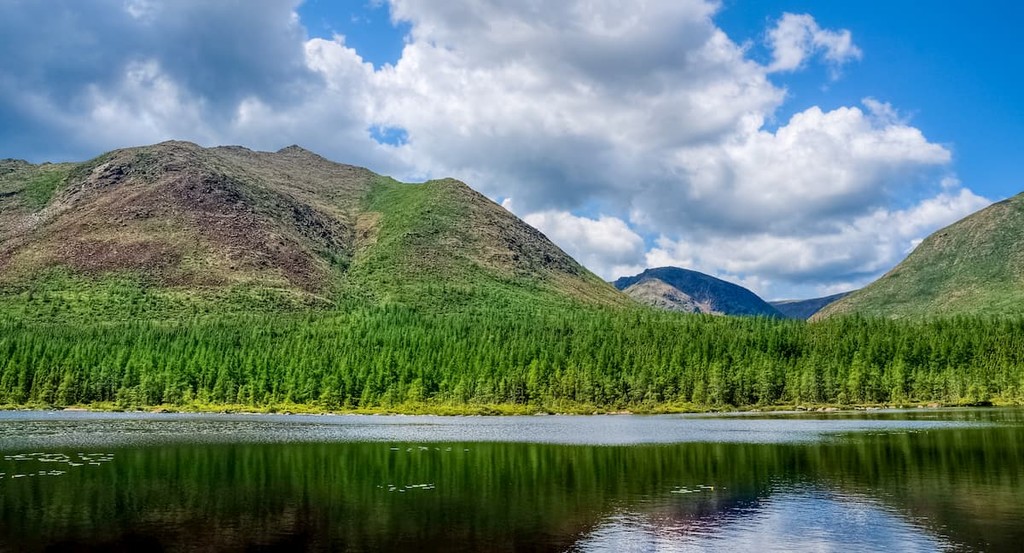