Though the park is full of peaks and valleys, a majority of the landscape sits above 2,700 feet of elevation. Rugged mountain ranges run throughout the park spanning into all four corners, leaving pockets of inhabited valleys. Besides the rugged peaks, the park is defined by two major plateaus. One plateau sits on the western Pacific side while the other sits on the eastern Atlantic side. Between these two plateaus, the park has eight lakes, the most notable being Belgrano Lake. The western plateau eventually feeds into both Lake Mogote and Lake Volcano while the eastern plateau flows through the Santa Cruz province towards the Atlantic Ocean.

Despite the rugged snow capped peaks, the park is inhabited by over 20 species of mammals. Notable animals include the gato pajero and gato huina, small wildcats native to the region that are endangered. Less endangered species in the park include guanaco, puma, skunk, ferret, dwarf armadillo, patagonian fox, south andean, deer, and the tuco-tuco. Within the park there are also over one hundred species of birds including flamingos, ducks, and falcons. The plateaus are covered in tufted grass, and sparse trees that give way to the steppes of the Patagonia peaks.

Cerro Leon: Climbing up Cerro Leon is a 5.2-mile out and back hike with 1,932 feet. The first and last mile of the trail are flat with the middle portion containing the major climb. From the summit, visitors can look out over Belgrano Lake to the south with Volcano Lake to the west.

Rio Volcan: The Rio Volcan trail is 3.6 miles out and back with just 370 feet of total elevation gain. The trail descends from the parking lot down towards Volcano Lake. Located at the northern end of the park, this hike offers visitors views of the rugged peaks intermixed with the waterways that the park is known for.

Located just thirty minutes east of the park lies the small town of Bajo Caracoles. The town has a population of around 30 people and is the last stop before entering the park. Located along Route 40, Bajo Caracoles is just an hour and half south of Perito Moreno. The city of Perito Moreno lies 18 miles east of Lake Gral Carrera and is the capital of the Lake Buenos Aires Department. With a population of around 5,000 it is a central location for many cattle ranchers and farmers.

Located along the southern shore of Lake Argentino lies the city of El Calafate, six hours south of the park. The city’s location makes it a popular destination for visitors of Los Glaciares National Park, Perito Moreno Glacier and Cerro Torre. The population of the city fluctuates with the seasons with an estimated 10,000 full time residents. Besides being surrounded by outdoor activities, the city is also home to Glaciarium, a museum dedicated to glaciers primarily within the Southern Patagonia Ice Field. 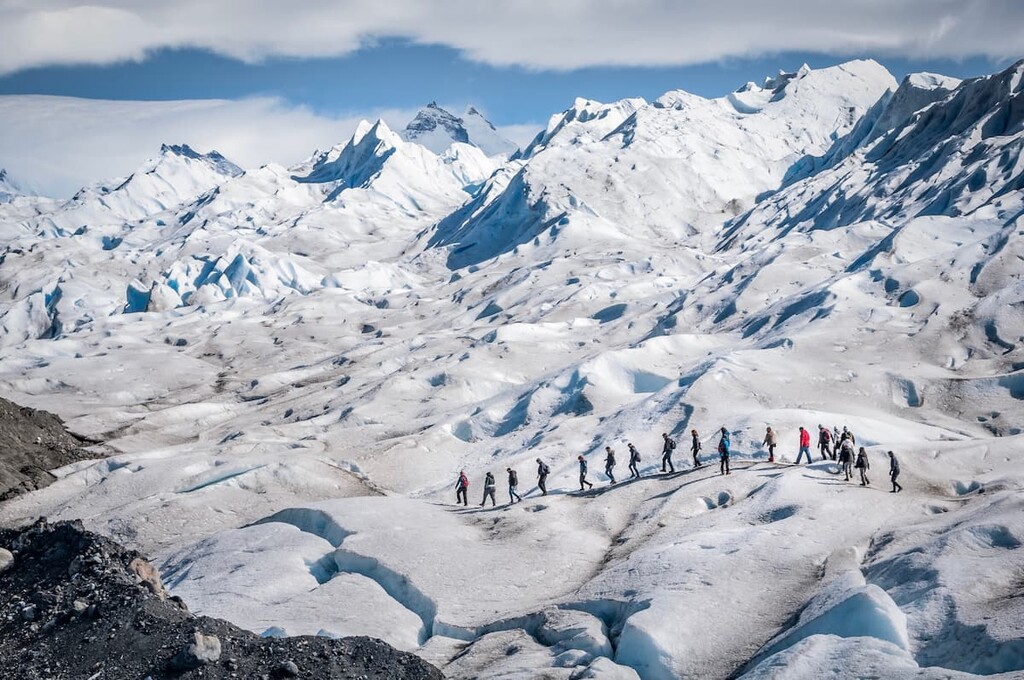 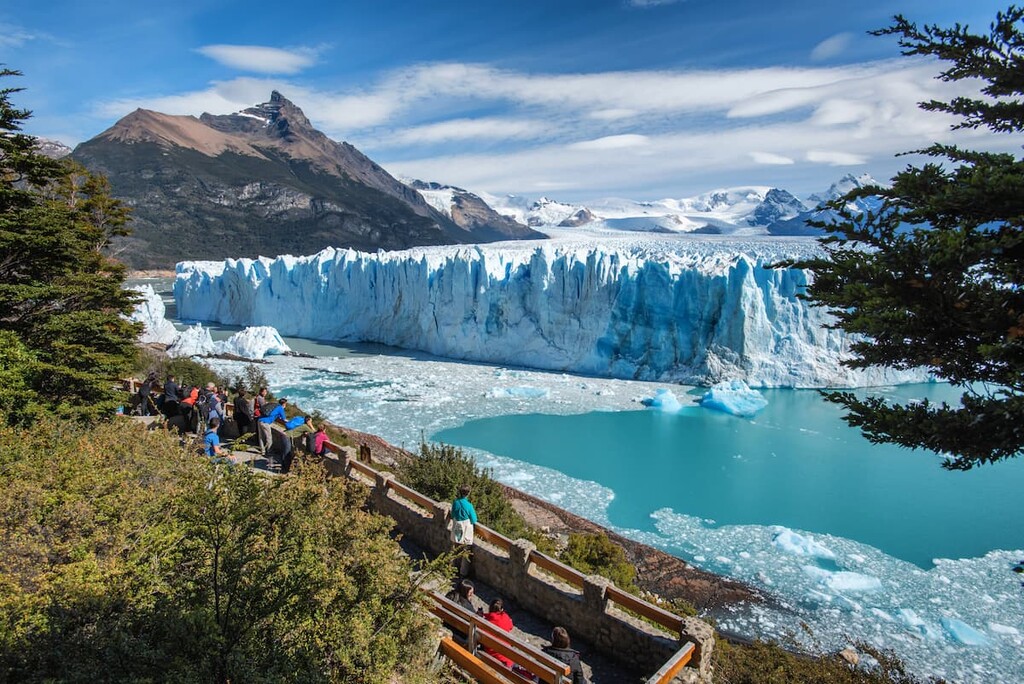 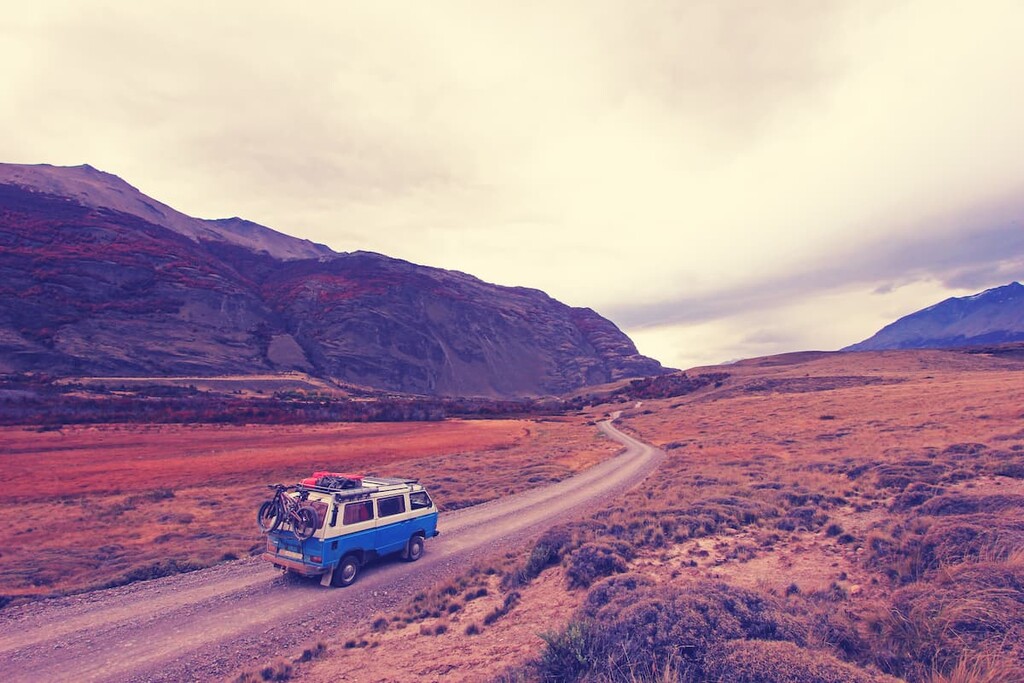