The Oregon Caves National Monument and Preserve is a protected area located in southwestern Oregon. The area lies within the Siskiyou Mountains and spans 4,554 acres. There are 3 named mountains in Oregon Caves National Preserve. The highest and the most prominent mountain is Lake Mountain at 6,683 feet. 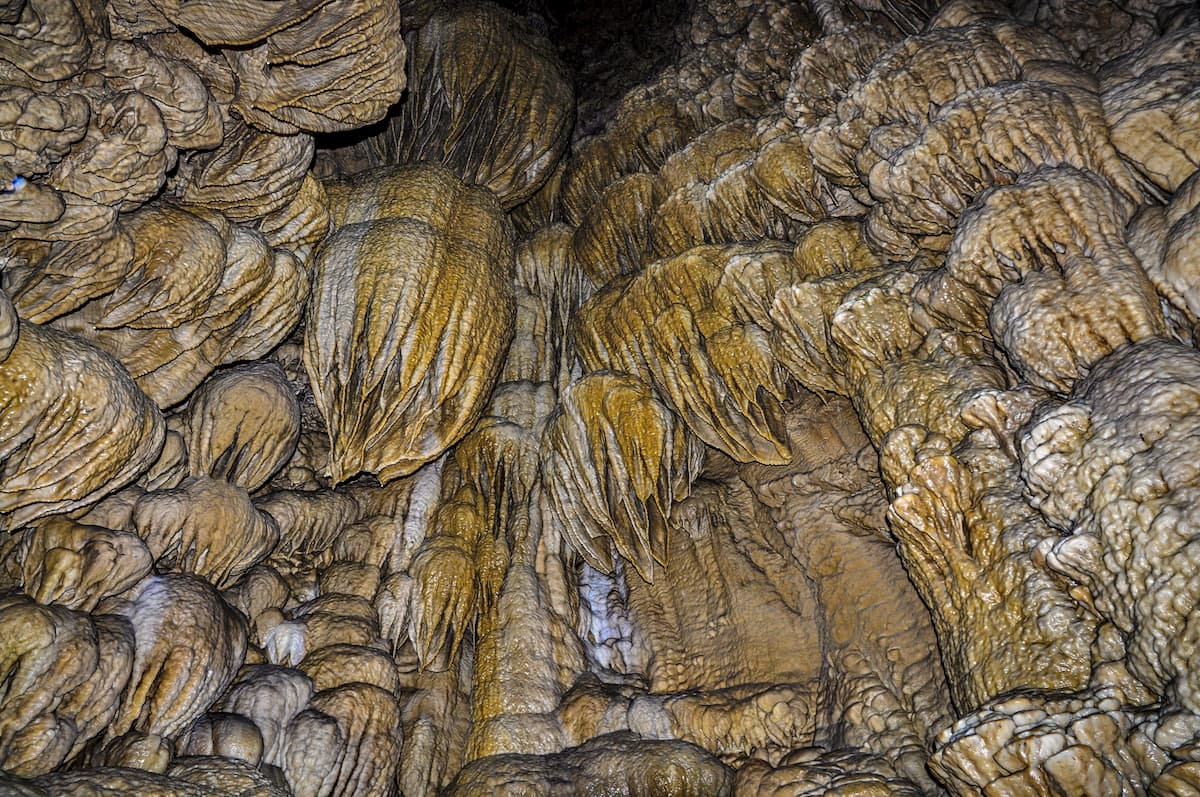 The caves were discovered back in 1874 and became a protected monument in 1909. The Oregon Caves is a solutional cave with over 15,000 feet of passages, all formed in marble. The parent rock from which the cave was formed was limestone. The limestone metamorphosed to marble about 190 million years ago though the caves themselves are only a few million years old. While sections of the caves are open to tourists, others remain not open to the public since they contain historically important fossils.

The extensive network of passages is unique in the fact that the cave is formed or marble, with only a few similar caves in the entire United States. In 2014 the protected area was expanded by 4,070 acres to encompass the land surrounding the cave as well. Within the protected area also lies what is known as “Big Tree”. The Big Tree is 13 feet wide, making it the widest Douglas fir tree in the state of Oregon.

Animals and plants that live within this protected region, are similar to those of the surrounding national forests. Within the cave network and 160 species of animals, including crickets, bats, macroinvertebrates, and arthropods. There is no light within the cave and temperatures remain at 44 degrees Fahrenheit, regardless of the temperature outside. While tourists are allowed within the caves, they must take a scheduled tour and are not allowed to enter alone.

Elijah Mountain Trail: This 5-mile hike totals just over 1,000 feet of elevation gain and takes hikers to the second highest point in the park, Elijah Mountain. The trail winds through the forest offering views of the monument and national forest throughout. Rolling slopes intermixed with wildflowers and alpine meadows, make this a diverse and beautiful way to witness the protected area.

Big Tree Loop: A 3.5-mile loop trail with 1,105 feet of elevation gain, takes hikers to the “Big Tree”. At 13 feet wide, this tree is the largest known Douglas fir in the entire state. Though the tree is the main attraction of this trail, the hike offers expansive views of the surrounding forest throughout. Sections of the trial provide signage for the area with a brief history of the Oregon Caves.

Crescent city is located on the very northwestern coast of California with a population of approximately 10,000 lying just 1:30 from the Oregon Caves. The city is also the location for the Redwood National Park headquarters. Crescent City sits just 20 mile south of the Oregon-California border. The city was named after the crescent shaped beach and it is known for being an abundant fishing location. Despite being in California, Crescent City is quite rainy and averages 71.24 inches per year. The isolation of the city makes it one of the most popular stops due to its proximity to numerous state parks, recreation areas, and the Lost Monarch, the largest known Coastal Redwood by volume.

Located 2 hours east lies the city of Ashland, Oregon located in Southern Oregon with a population of around 21,000. The small city is known for being home to the Oregon Shakespeare Festival. The town is known for being very liberal, a sharp contrast to much of southern Oregon. Many of the city’s historical buildings have been preserved which give the downtown a quaint setting. Ashland is the perfect place to stay after a long hike in the mountains and is ideal for grabbing a bite to eat or check out a local gallery. The nearby city of Medford also has ample housing with close proximity to the surrounding mountain trails. 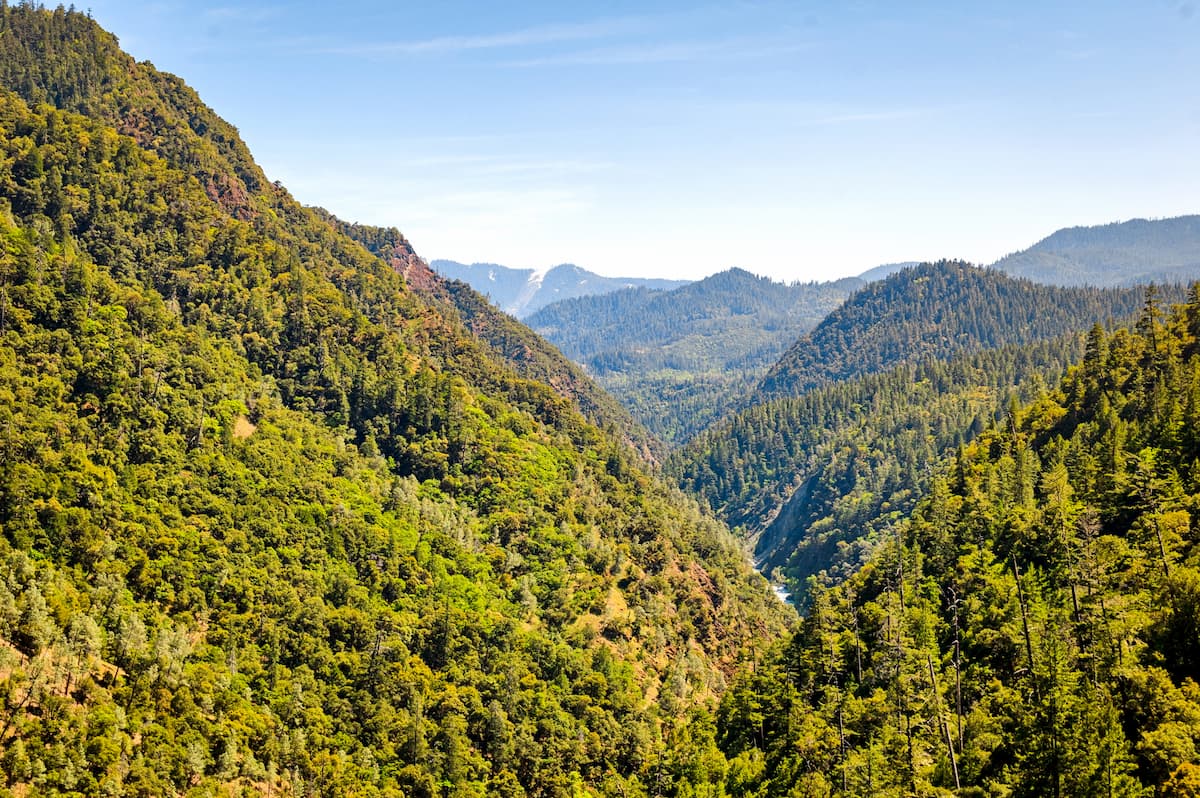