The Omineca Provincial Park is located in northern central British Columbia in Canada. The park was established in 2001 and today spans 523 square miles across the prominence. There are 12 named mountains in Omineca Provincial Park. The highest and the most prominent mountain is Mount Porter at 6,814 feet with 3,839 feet of prominence. Within the park lies both the Germansen Landing and the North Takla Reserve #12. 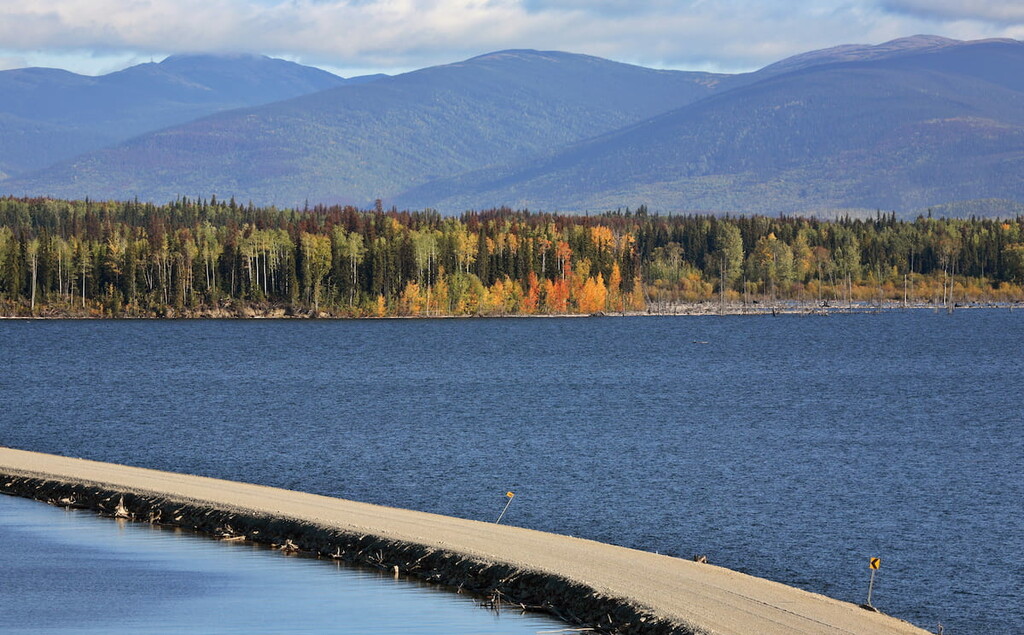 The region is home to the Takla Lake First Nation who lives along what is now the Omineca River. The discovery of gold in the region led to an increase in population during the 1870s. The Germansen Landing was formed and was a community centered around mining the region.

The Omineca Provincial Park is located within the Omineca River Valley. The valley is characterized by a sweeping wide bottom. The mountains that line the valley are part of the Swannell Range with the Omineca River running throughout the valley. Though the magnitude of the river, coupled with the wide valley has resulted in wetlands to form across much of the land. The wetlands provide nutrient rich soil, allowing for a dense forest to flourish from the river to the rugged peaks. After the river flows through the park, it then empties into Williston Lake. Another notable waterway of the park is Germansen Lake which is located just south of the main section of valley.

The protected park provides a necessary ecosystem for the Northern Woodland Caribou, mountain goat, moose, and the ever-elusive wolverine. Though remote, the park offers four first come first serve campsites, backcountry hiking and camping, as well as opportunities for canoeing and kayaking along flat parts of the Omineca River.

While Omineca Provincial Park is a gorgeous place to explore, the hiking trails aren’t maintained. However, there are two historic trails that pass through the park known as Evans Creek as well as an old wagon trail.

To the east of the Omineca Provincial Park lies the city of Fort St. John. The city has a population of roughly 21,000 individuals. The city has moved over six times throughout its history and now resides north of the Peace River. With its population, Fort St. John is one of the largest cities in the entire region. The city is home to restaurants, shops, a hockey rink, and hosted the BC Winter Games in 1984. During January the city also hosts an annual festival full of ice sculptures. The oil, gas, and forestry industries are crucial to the city’s economy. 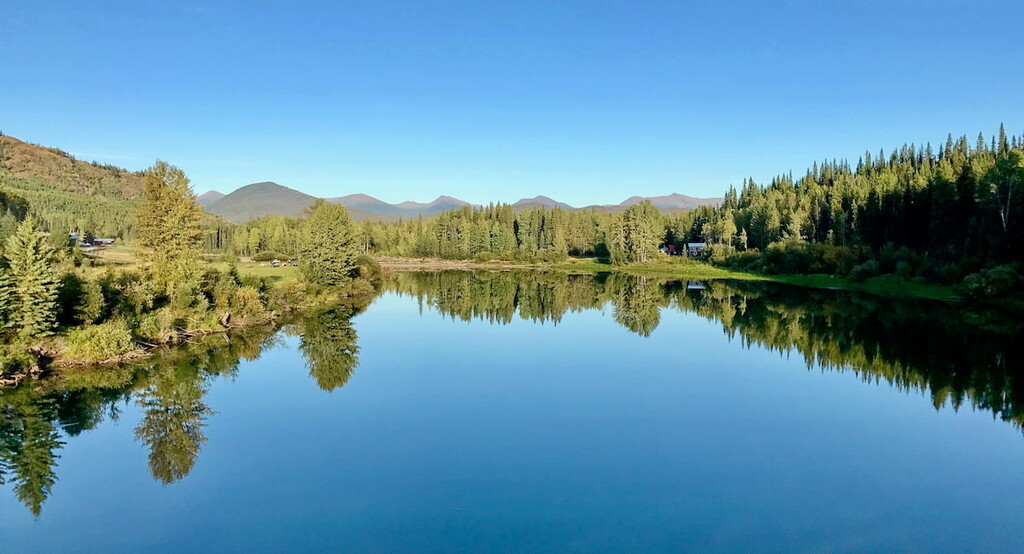 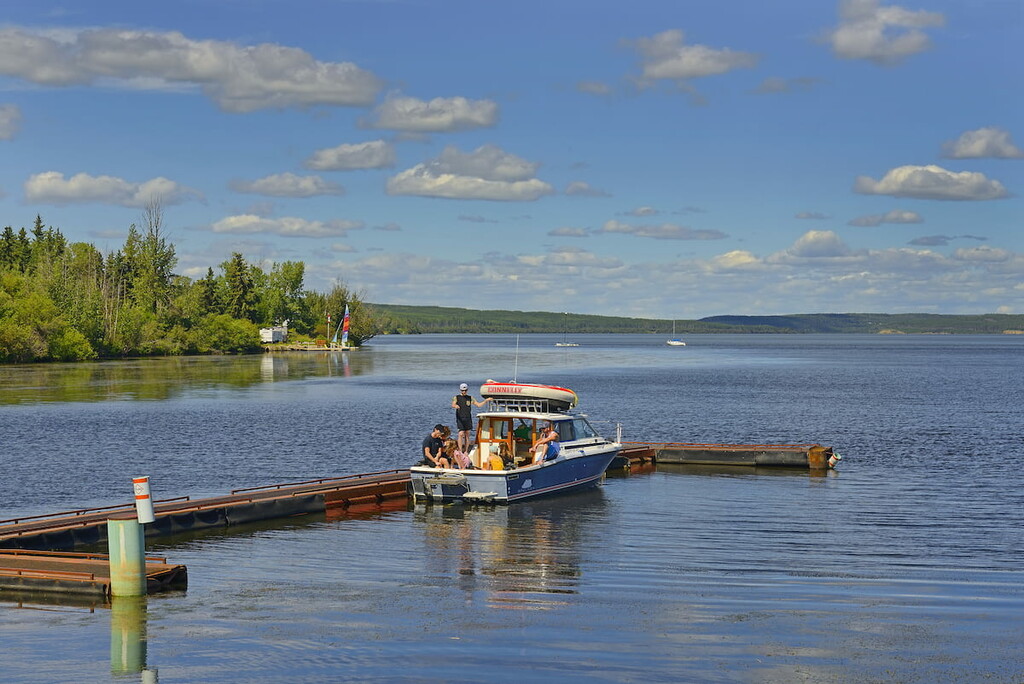