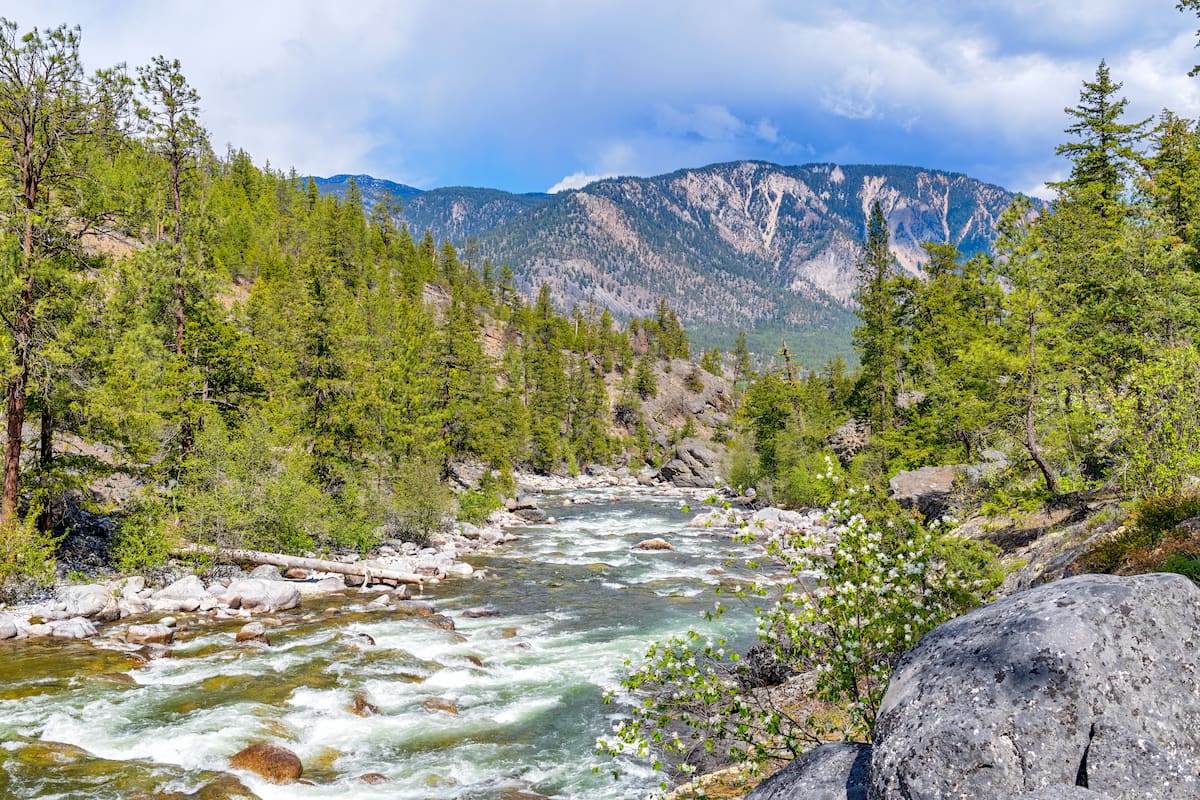 Established in 1997, Mehatl Creek Provincial Park covers roughly 58,959 acres and is located in the central Lillooet Ranges. The park was established to protect the majority of the Mehatl Creek drainage, which encompasses Mehatl and North Mehatl creeks, several cirque glaciers, and spectacular summits like Mount Klakarpun, Mehatl Peak, and Tiara Tower. Mehatl Peak, the tallest in the park, is a craggy tower with steep faces that sits at the head of Rutledge Glacier. This impressive summit reaches just over 8,800 feet in elevation.

The park, which lies in a transition zone, is undeveloped and isolated. Together, with Stein Valley Nlaka’pamux Heritage Park and Nahatlatch Provincial Park, Mehatl Creek Provincial Park protects a valuable corridor between three watersheds.

The Mehatl Creek region is the traditional territory of the Nlaka-pamux Nation and, according to oral history, the park was once a route the Nlaka’pamux used to trade with the Mt. Currie First Nations. Though little is known about the heritage sites within the park, a strong emphasis has been placed on conservation to minimize the impacts of recreation on the natural and cultural features of the region.

Mehatl Creek exhibits both coastal and interior characteristics and preserves old growth forests in the Coastal Western Hemlock and Mountain Hemlock biogeoclimatic zones. These zones provide an important habitat for old growth dependent species, as well as endangered or vulnerable species like the spotted owl and grizzly bear.

The park’s best-known feature is Mehatl Falls, a stunning waterfall that sits in a subalpine bowl. However, the park’s year-round snow capped summits, spectacular subalpine meadows, and pristine forests make it an ideal destination for backcountry hiking and mountaineering.

The park lies west of the communities of Boston Bar and North Bend, off the Trans-Canada Highway. The park is accessible via the Nahatlatch Forest Service Road, a narrow, hilly, and periodically rough road with spectacular views.

There is only 1 established, 1.5-mile trail that leaves from the west end of Nahatlatch Park and travels along the creek up to Mehatl Cascades. The trailhead is located by a large open space on the right side of the forestry road, directly before the Nahatlatch River is crossed. Beyond this trail, there are no marked hiking trails.

Two small communities, Boston Bar and North Bend, lie in the Fraser Canyon, west of Mehatl Creek Provincial Park. These two communities sit halfway between Yale and Lytton, British Columbia. Originally, North Bend was named Boston Bar, but when the Canadian Pacific Railway was completed in 1885, it was renamed to North Bend.

Though Boston Bar and North Bend were considered ‘forestry’ towns for many years, today, the towns provide services for travelers on the trans-Canada highway. Just 500 people live in this area full time.

Just a short distance from Boston Bar is Hells Gate, a narrowing and turbulent section of the Fraser River. Visitors can take the Hells Gate Airtram to the other side of the river and check out several gift shops, restaurants, and an interpretive center. These two towns also serve as the gateway to several epic parks, including Nahatlatch Provincial Park, Stein Valley Nlaka’pamux Heritage Park, Alexandra Bridge Provincial Park, and Emory Creek Provincial Park. 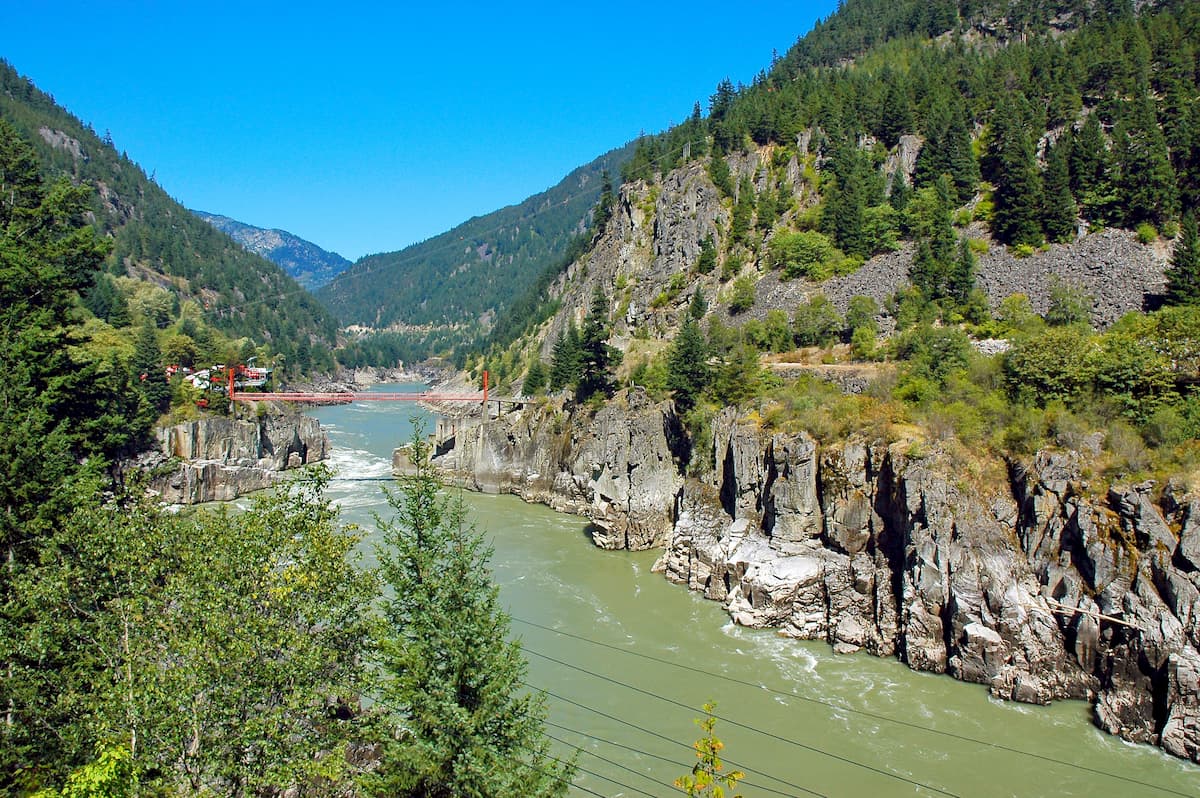