Located in the King Range National Conservation Area, the King Range Wilderness encompasses 42,694 acres of what is often referred to as California’s wildest stretch of coastline.

King Range protects the longest stretch of undeveloped coastline in the contiguous United States. Known as the ‘Lost Coast,’ this section of rugged coastline is infamous for its sheer cliffs and relative isolation. In fact, the area experienced depopulation in the 1930s and, without any major highways leading to and from the shoreline, it has become a place of respite for backpackers.

Impressive peaks rise abruptly from the surf along the King Range coastline. Rising from sea level to over 4,000 feet at the summit of King Peak, King Range has the greatest relief in the shortest distance of all the coast ranges in California. Though the secluded, fog-covered King Range coastline draws plenty of surfers, anglers, and beachcombers, fir-covered summits, including North Slide Peak and Saddle Mountain, entice hikers, campers, and avid mountain bikers from around the world.

Nestled between weathered cliffs and the sea, the Lost Coast trail stretches for 25 miles between Mattole and Black Sands Beach near Shelter Cove in the King Range Wilderness. The Lost Coast trail is a desolate and dramatic trail that leads from several hidden beaches to expansive vistas.

Though the majority of this trail is beach hiking, hikers are urged not to underestimate this footpath. Stream crossings, high tide, and unpredictable weather make this trail notoriously challenging. In fact, several parts of the trail are impassable at high tide.

To soak in views of the Lost Coast from above, consider climbing the highest peak in the wilderness, King Peak. At over 4,000 feet, King Peak provides sweeping views in every direction. There are several ways to reach the summit. The Lightning trail is the shortest and climbs roughly 2,000 feet in 2.5 miles. Longer, more strenuous climbs to the summit can also be attempted from the Lost Coast trail.

Shelter Cove is a small community located on the remote and rugged California coastline. Known as the gateway to California’s ‘Lost Coast,’ Shelter Cove borders the King Range National Conservation Area and Sinkyone Wilderness State Park. Visitors to Shelter Cove can camp or stay at a local resort, refill supplies for a trek along the Lost Coast, or visit the Cape Mendocino Lighthouse. 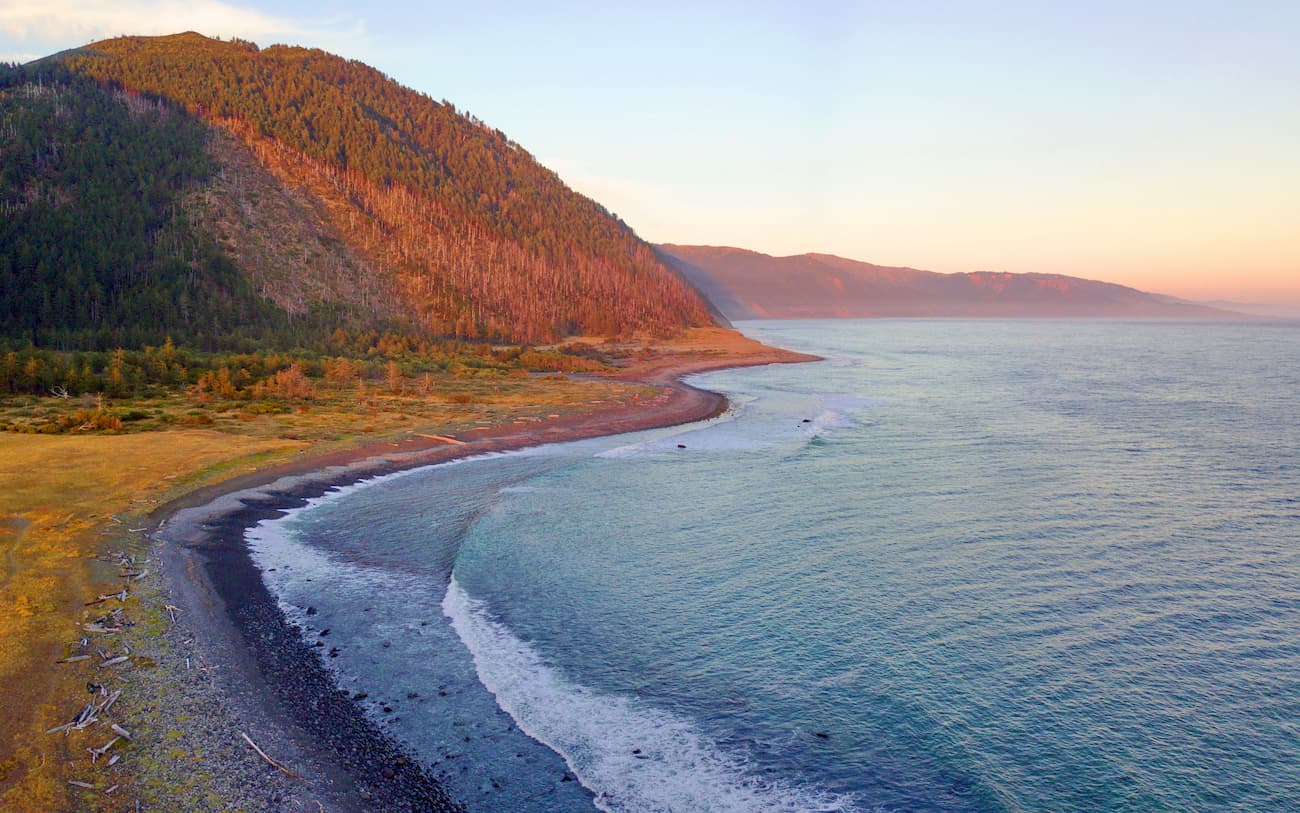 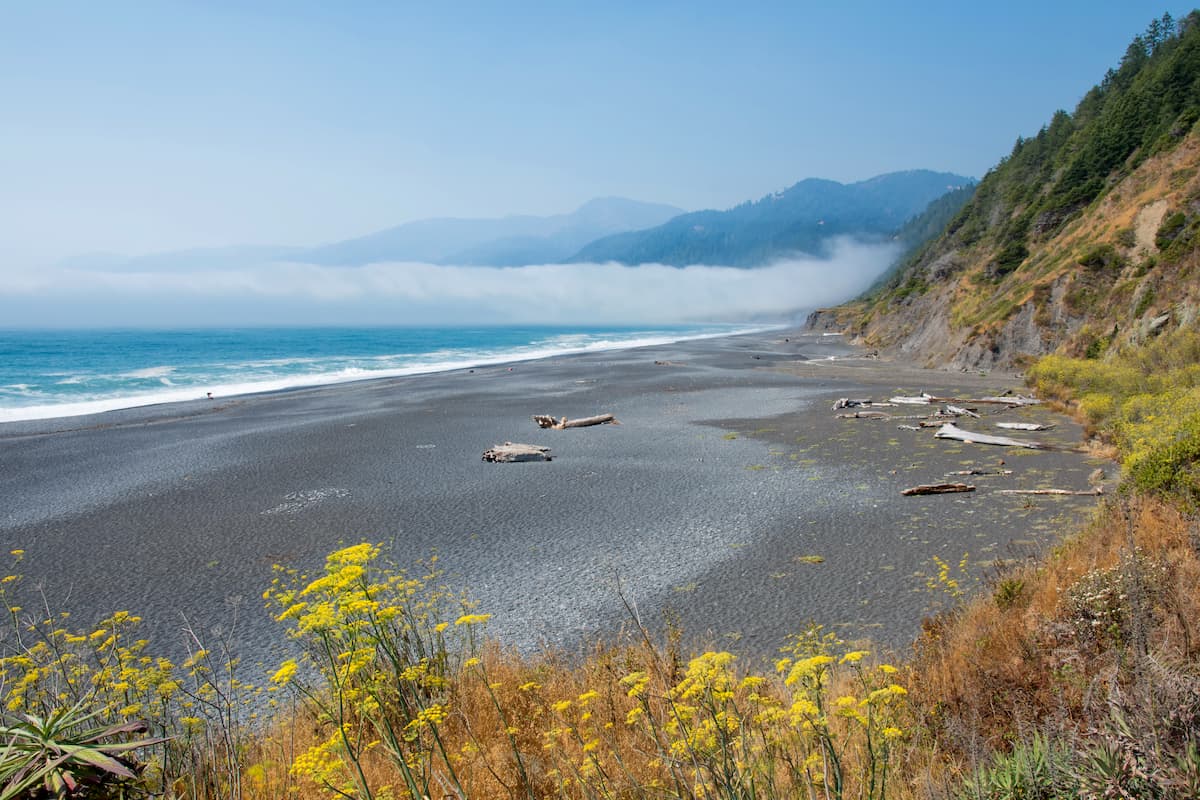 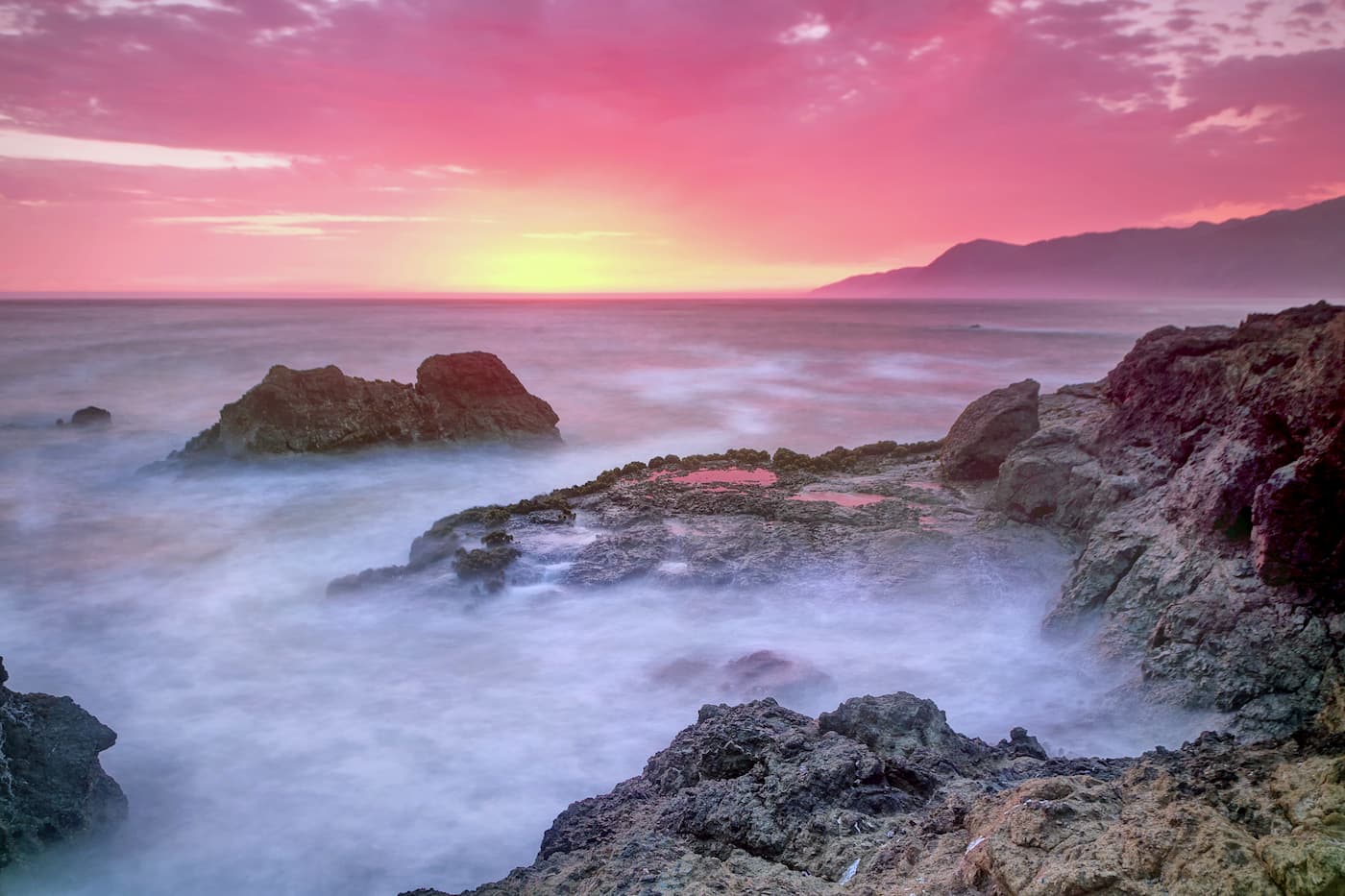 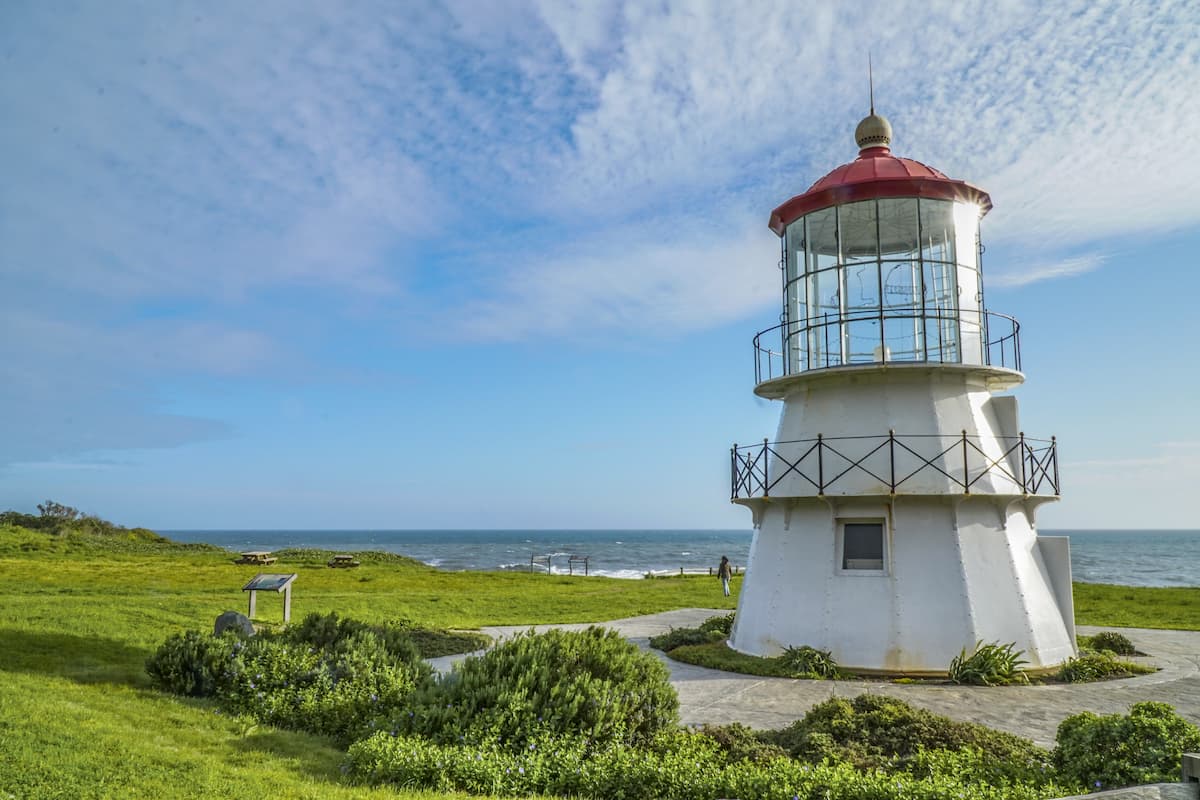