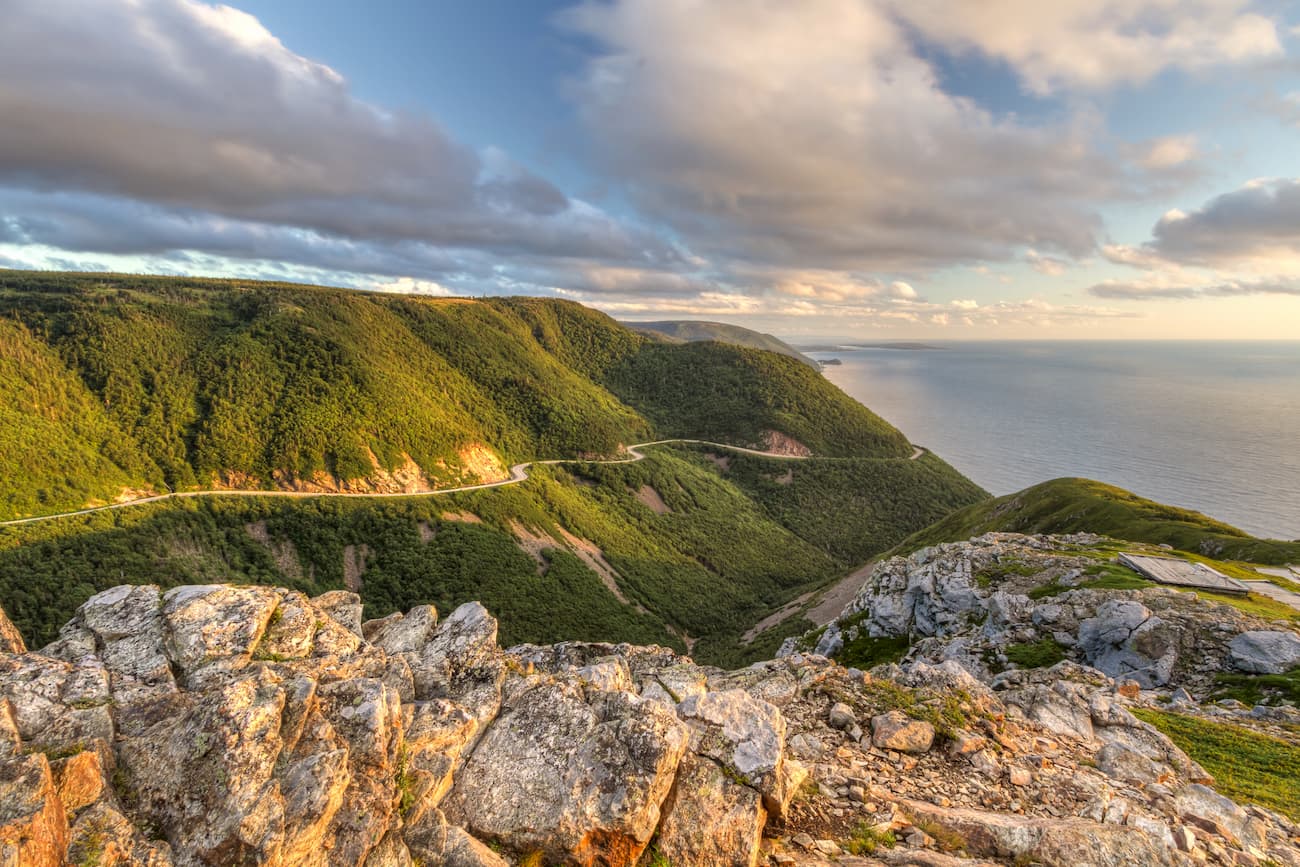 Established in 1936, Cape Breton was the first national park created in the Atlantic provinces and is one of the largest protected wilderness areas in Nova Scotia.

Cape Breton Highlands National Park is best-known for its impressive highlands, sheer cliffs, and lush, forested river canyons. Though the tallest point in the park, White Hill, reaches just 1,755 feet in elevation, the park’s rugged landscape and extensive ocean views draw visitors from around the world.

Roughly 88% of the park is forested. The plateau is dominated by boreal and taiga vegetation, while the lowland Acadian forest encompasses both 350-year-old old-growth and sugar-maple stands.

The park’s dominant feature, the Cape Breton Plateau, is the product of millions of years of geological change, erosion, and glaciation. Part of the Appalachian mountain chain, the Cape Breton Plateau reaches approximately 1,148 feet in elevation at its edges but rises to over 1,600 feet at its center. This impressive plateau covers over 70% of the park and contains a series of broad, gently rolling hills. The park’s most impressive, panoramic views can be appreciated from several of these hilltops, including Mica Hill, The Pinnacle, and Broad Cove Mountain.

Due to its coastal location and mountainous terrain, the park boasts a Maritime Boreal climate that is characterized by warm summers and cool winters.

Despite natural barriers, like the Canso Strait and the highlands, making it difficult for some animals to traverse Cape Breton, the park boasts about 40 land mammal species. The park’s diverse topography makes it an ideal habitat for both northern and southern species. This unique assortment of species is not found anywhere else in Canada.

Cape Breton Highlands National Park encompasses 26 hiking trails ranging from easy footpaths to challenging ascents to panoramic views. A few of the most popular trails include:

The Skyline Trail – A 4.6-mile trail that features a series of steps and boardwalks leading to stunning vistas of the west coast. The Skyline trail is teeming with wildlife and offers one of the most dramatic views of the Cabot Trail highway.

Franey Trail – A 4.5-mle loop near the southeast corner of the park. This trail climbs over 1,000 feet through both Acadian and boreal forest and ends with a spectacular view of Clyburn Brook Canyon.

Chéticamp is a small fishing village that sits at the western entrance to Cape Breton Highlands National Park. Home to a variety of facilities and seaside accommodations, Chéticamp is the ideal destination for visitors hoping to hang out at the beach or experience the raw beauty of the nearby national park. Chéticamp hosts a number of whale watching tours, guided excursions, and is the perfect place to immerse yourself in Acadian culture.

Located on the northeast coast of Cape Breton, Ingonish serves as the eastern entrance to Cape Breton Highlands National Park. Ingonish sits on the world-famous Cabot Trail and cluster of five small communities, each offering plenty of opportunities for dining, shopping, and exploring. The classic Keltic Lodge is the most iconic lodge in Ingonish and offers visitors plenty of options in terms of both amenities and outdoor recreation. 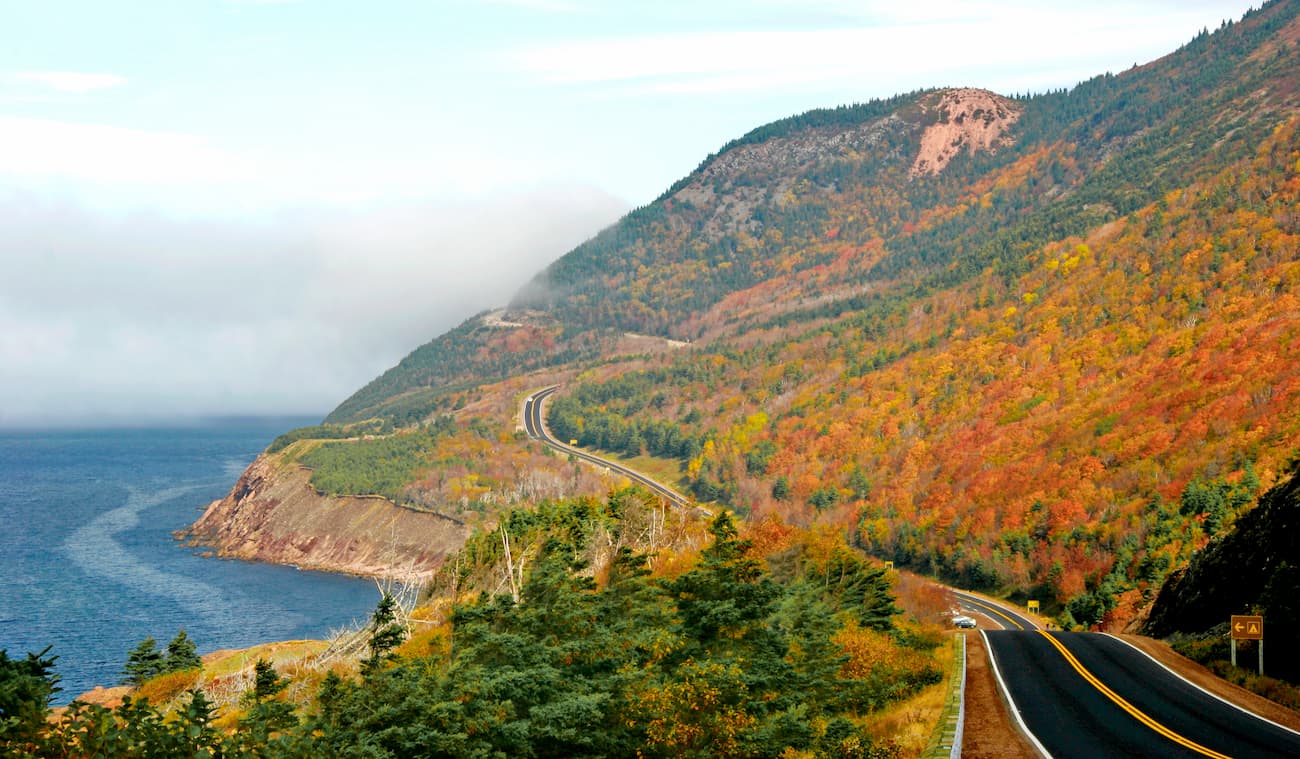 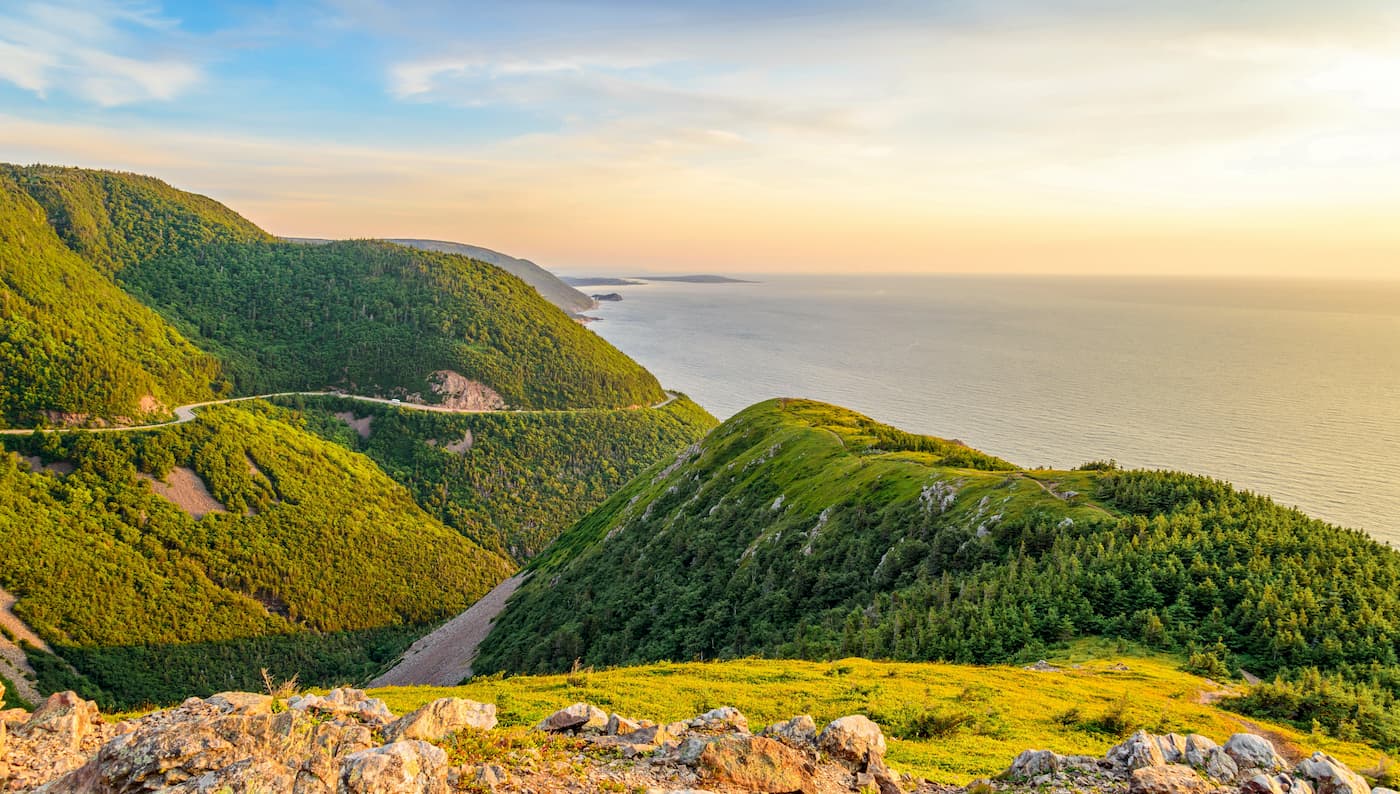 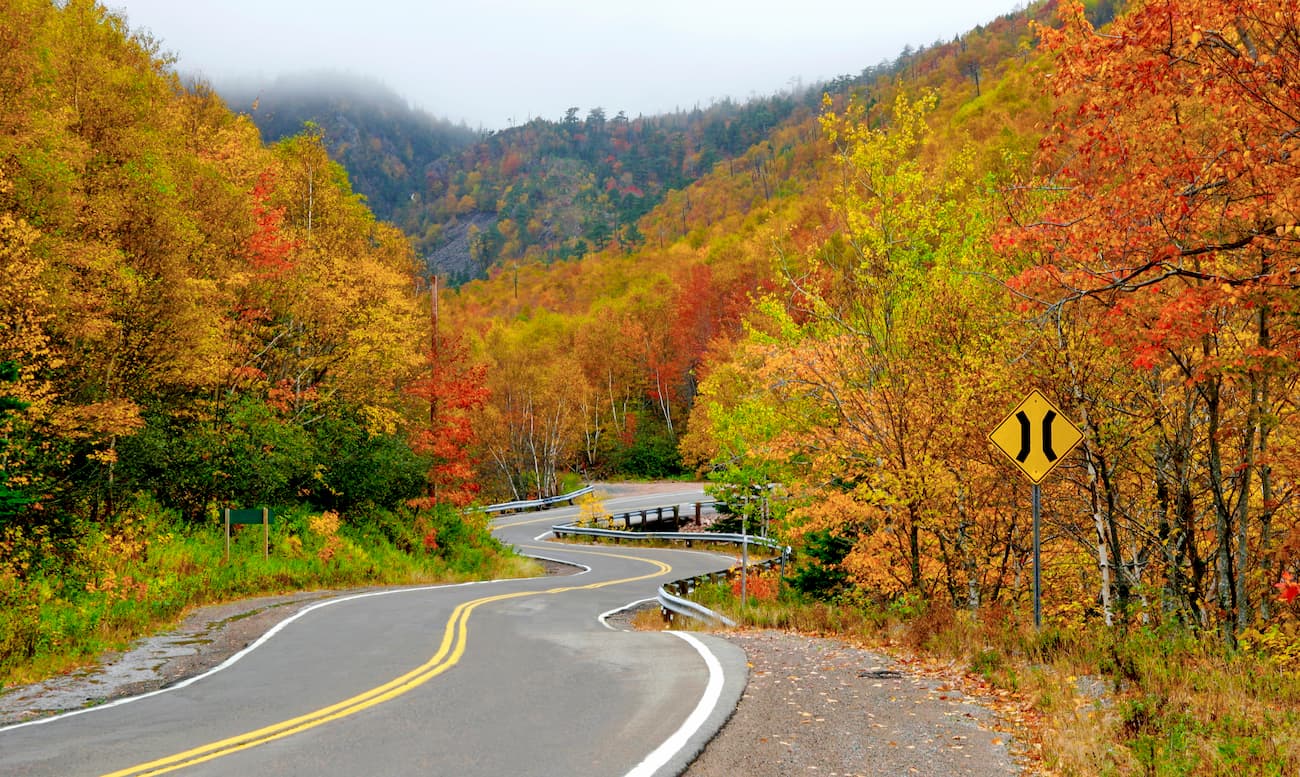 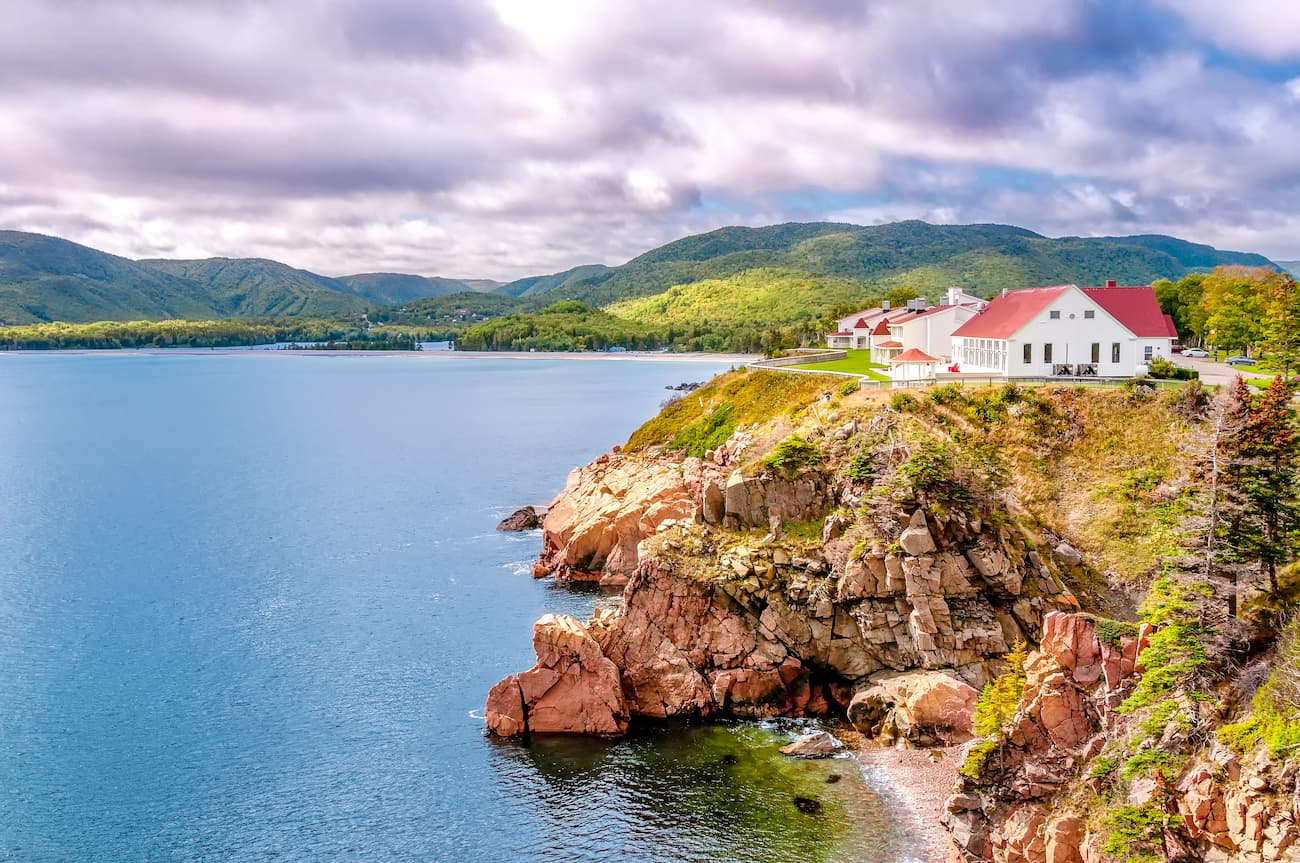