The Babine Mountains Provincial Park is a park located in west-central British Columbia, Canada. The park sits along the eastern edge of the Bulkley River and was established back in 1984. Today the park spans over 77,000 acres across this region of the province. There are 11 named mountains in Babine Mountains Provincial Park. The highest and the most prominent mountain is The Galleon and it stands at 7,841 feet. 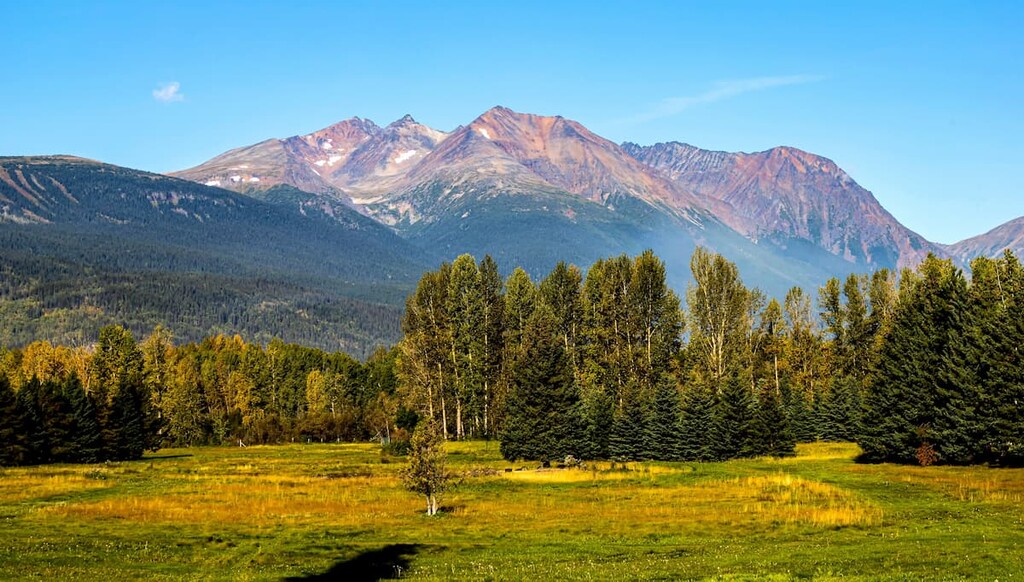 The park encompasses the land that is the traditional territories of the Wet’suwet’en and Ned’u’ten peoples. Long before settlers came to the region, the park was used for both cultural and spiritual significance and still does to this day. The First Nations presence in this region has heavily influenced the network of trails that exists in the park today.

The Babine Mountains Provincial Park is part of the larger Skeena Mountains region. The general landscape is dominated by rugged peaks, glacier fed lakes, and subalpine meadows, all access by hiking trails. The lower altitudes of the park are full of spruce, fir, pine, and aspen trees. Because soil in the region is often not rich with nutrients, there is not an extremely wide variety of plant life in the park. The soil also means that the forest is much slower to recover for disaster compared to more nutrient dense landscapes.

Like much of west-central British Columbia, the Babine Mountains Provincial Park is home to mountain goats, moose, deer, and black bears. Though all these animals frequent the region throughout the year, the most prolific is the mountain goat who inhabits the park year round. Though black bears are common during the summer months, grizzly bears have been spotted from time to time in the park. The elusive wolverine has also been known to inhabit the region. Along with a wide range of wildlife also comes a high population of wood ticks. These parasites are often found in the tall grasses during the spring months and hikers should always check to ensure they do not have one.

Hiking is most popular starting late spring and lasting until late summer. Though the moderate summer temperatures are perfect for hiking and trail running, the winter months and heavy snowfall are also great for exploring the park. Winter months provide the perfect opportunity for skiers, snowmobilers, and snowshoers to explore the park.

Silver King Basin: This 11-mile out and back hike has 2,060 feet of elevation gain. The trail offers impeccable views throughout. The trail climbs steadily throughout the hike as it weaves through the forest, sub-alpine plateaus, across creeks, and past lakes, all while being surrounded by the Skeena Mountains. Along there trail is also a cabin that is open to the public to sleep in with the cost of a small fee.

Silver King and McCabe Trail: The Silver King and McCabe Trail is just under 10 miles long with 2,200 feet of elevation gain. The trail climbs through the dense forest with viewpoints throughout. Once at a higher elevation, hikers have views of the lush forest and the rugged mountains that surrounded them. The trail is also used during the winter months for snowshoeing though the entire route may not be accessible.

Harvey Mountain Trail: For a shorter trail, hikers can climb to the summit of Harvey Mountain. The trail is 5.7 miles roundtrip with 2,575 feet of elevation gain, making for a steep climb to the summit. The route to one of the highest peaks in the park follows an old mining road. The road is slightly overgrown in a few places and mining remnants can be found along the way. The bike side of the mountain offers a trail that connects to the McCabe Trail.

Along the western base of the Babine Mountains Provincial Park lies the small city of Smithers. The city has a population of around 5,500 and is located approximately halfway between Prince George, to the east, and Prince Rupert, to the west. The city was established back in 1913 with the construct of the Grand Trunk Pacific Railway. The city is known for being culturally unique compared to much of the region, known for its art, mills, and mining. The town is also known for being environmentally progressive, world class fishing, cross country skiing, hiking and snowmobiling.

Located four hours west of the park lies Prince Rupert along the west coast of British Columbia. The city has a population of around 12,500 people and sits on Kaien Island, very near to the state of Alaska. Because of the city’s coastal location, it is often visited by cruise ships that travel along the coast. The remoteness of the city also allows it to be a popular destination for wildlife viewings for grizzly bears, whales, and eagles. The city is located near the Khutzeymateen Grizzly Bear sanctuary. 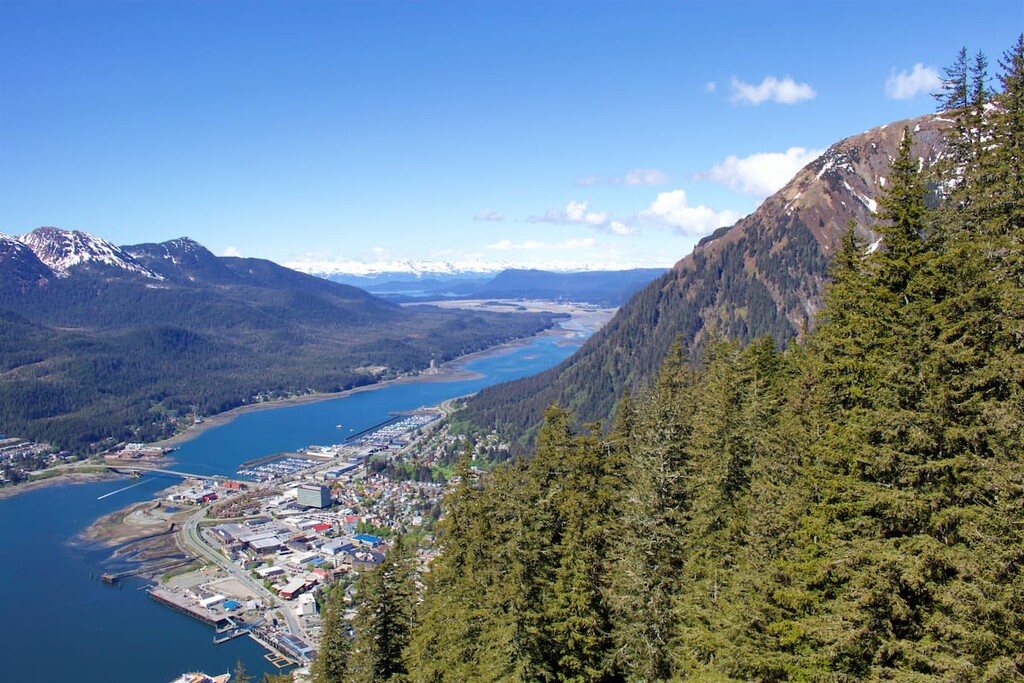 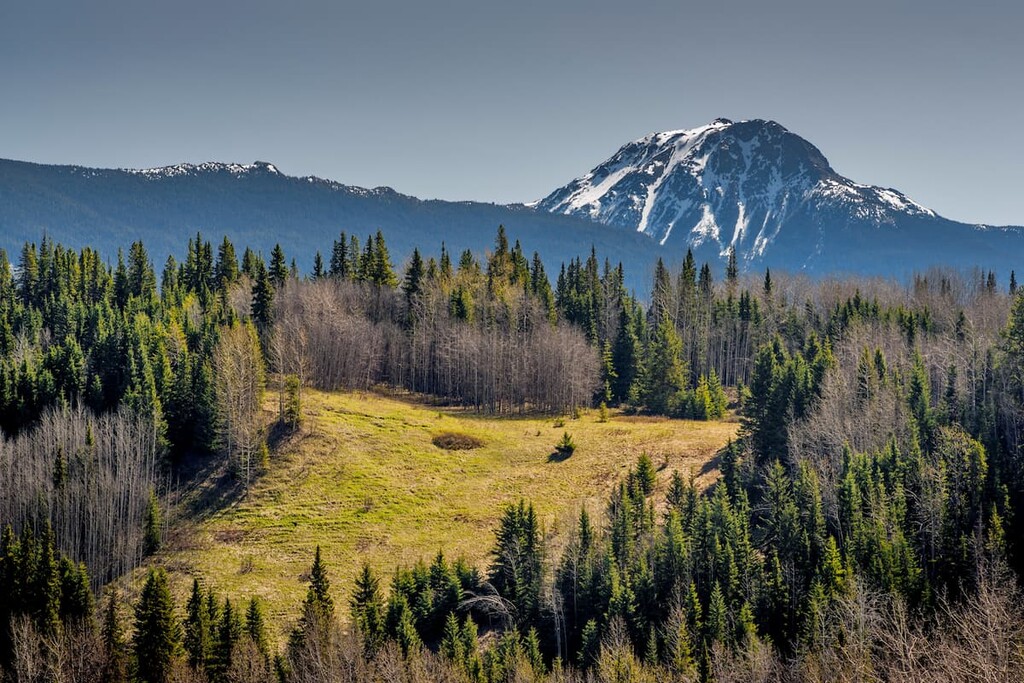 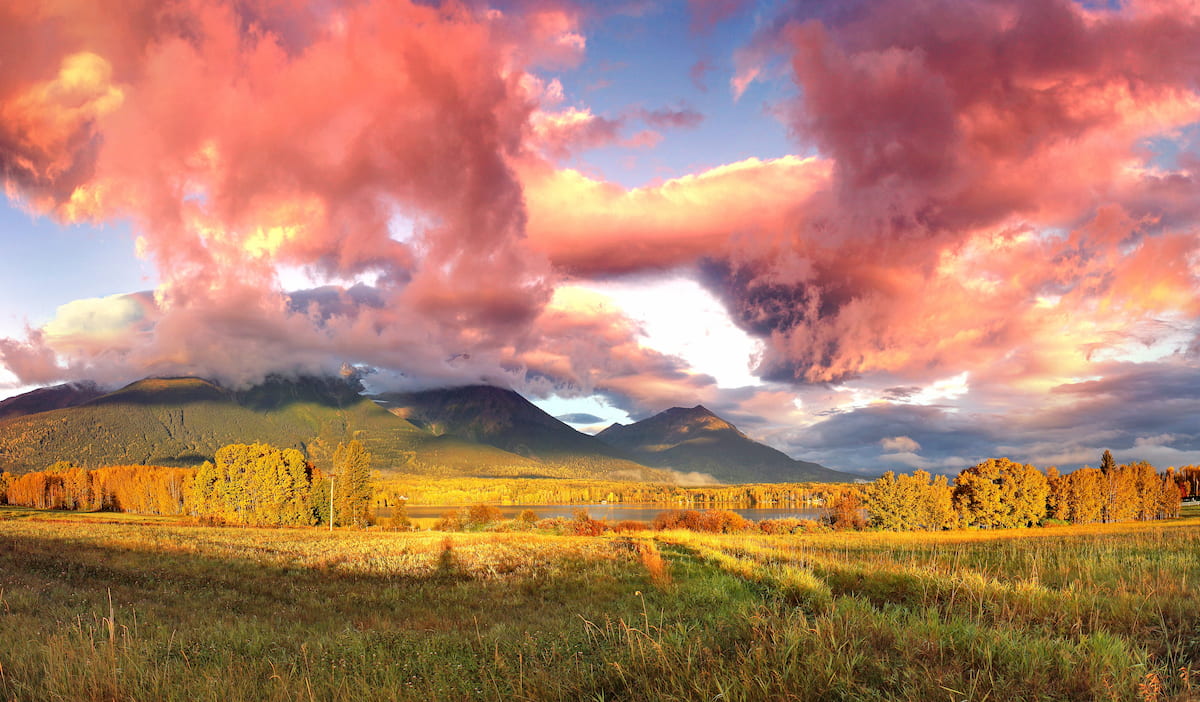