There are 878 named mountains in Ontario. Ishpatina Ridge is the highest and the most prominent mountain.

Covering more than 415,000 square miles, Ontario is Canada’s second largest province in total area. The province is bordered by Manitoba to the west, the Hudson Bay and James Bay to the north, Quebec to the east and northeast, and several U.S. states to the south. Almost the entire U.S./Ontario border follows inland waterways, including Lake of the Woods, which is fed by the Rainy River, Shoal Lake, Kakagi Lake, and several other small rivers, and the Great Lakes/Saint Lawrence River drainage system, which includes several major rivers and lakes like Lake Superior, Lake Huron, Lake Ontario, and the St. Lawrence River. 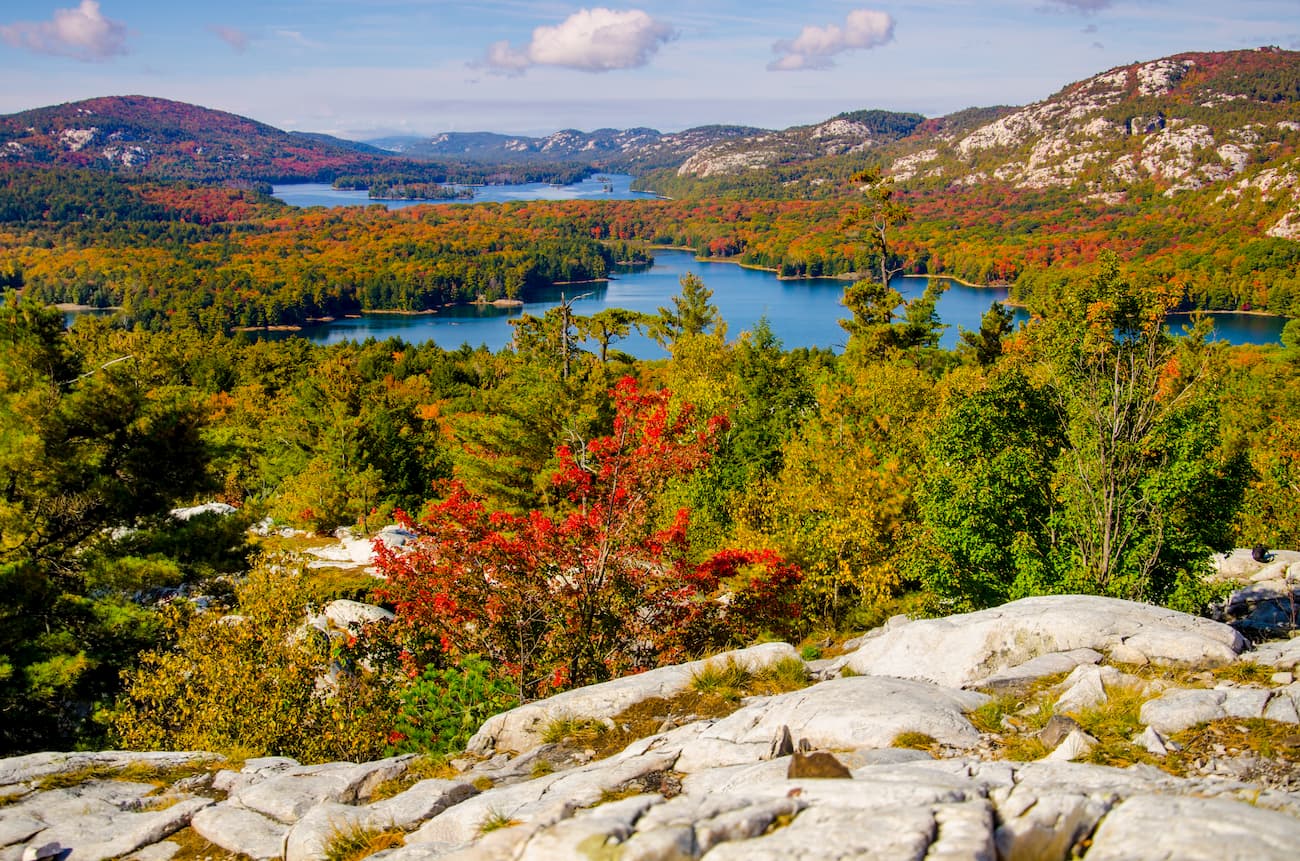 Despite containing over 800 named mountains, Ontario does not include significant mountainous terrain and its highest point, Ishpatina Ridge, reaches just over 2,200 feet above sea level. Large areas of the uplands, however, particularly within the Canadian Shield, contain several impressive peaks. The average elevation in the Canadian Shield region is 1,000 feet, though several high hills and ridges north of Sault Ste. Marie exceed 2,100 feet. Most of Ontario’s most striking summits and rugged wilderness areas can be found bordering the Great Lakes on the southern fringes of the Canadian Shield.

Ontario’s Blue Mountains lie in southeastern Ontario on the southern edge of Lake Huron’s Georgian Bay. Elevations in the Blue Mountains area reach a modest 1,770 feet in elevation but are largely considered the ideal destination for winter recreation.

The Timiskaming District, located in Northeastern Ontario, contains Ishpatina Ridge, which rises from the shoreline of Lake Temagami, as well as Lady Evelyn-Smoothwater Provincial Park, a remote park that houses the highest vertical rise in Ontario, Maple Mountain.

Despite Ontario’s modest topography, the province contains more than 330 regulated provincial parks, 11 wilderness areas, and five national parks. In total, more than 26 million acres of Ontario is protected due to its natural and cultural features, opportunities for outdoor recreation, and environmental or educational significance.

Lady Evelyn Smoothwater Provincial Park is a remote park in northeastern Ontario near Lake Temagami. The park, which spans more than 178,000 acres, houses two of the highest points in Ontario and sits at the heart of an extensive network of waterways. The Lady Evelyn River is a central feature of the park, but the park is also known for its challenging treks to the top of Maple Mountain and Ishpatina Ridge.

Located on the Georgian Bay, Killarney Provincial Park encompasses over 150,000 acres of sapphire blue lakes, stunning forests, and white, quartzite ridges. Killarney is arguably one of Ontario’s most popular wilderness destinations for hiking, canoeing, sea kayaking, and sleeping under the stars. One of the most iconic footpaths in the park, the 47-mile La Cloche Silhouette Trail, ascends the white quartzite ridges of the La Cloche Mountains. Another renowned Killarney hiking trail, The Crack, offers hikers one of the most spectacular views of the Georgian Bay and surrounding inland lakes.

Canada’s oldest provincial park, Algonquin Provincial Park, protects over 2,900 square miles of wilderness between Georgian Bay and the Ottawa River. The park’s size and proximity to major urban cities, like Toronto and Ottawa, make it one of the most popular parks in the country. The only way to explore the interior of the park is by foot or by canoe, but there are plenty of options to choose from, including 1,200 miles or routes and portages. Popular hikes include: Centennial Ridges, Track and Tower, The Lookout, and Hardwood Lookout.

Ontario’s most beloved ski destination, Blue Mountain Resort, is home to the biggest public ski area in the province. Blue Mountain contains 365 skiable acres, a 720-foot vertical, and 42 runs. Blue Mountain also offers visitors the ability to slide down frozen chutes at Hike N Tube, soak in stunning views via snowshoe trails, or hang out at heated pools at the Plunge! Aquatic Center. Blue Mountain Village, situated at the base of Silver Bullet, offers plenty of options for dining, shopping, and hosts an array of events and concerts. There are a number of resorts, hotels, and private accommodations spread out at the base of the mountain and within Blue Mountain Village.

Toronto, the capital of Ontario, is a bustling and vibrant city packed with unique architecture, tasty food, and quirky, cobblestoned districts like the car-less Distillery District. Toronto prides itself on being a “city of neighborhoods,” and diversity, so finding a unique place to stay is never hard. On a warm summer day, it’s not uncommon to see locals playing street hockey or frisbee at one of the city’s local parks or taking a stroll along one of the city’s scenic trails. 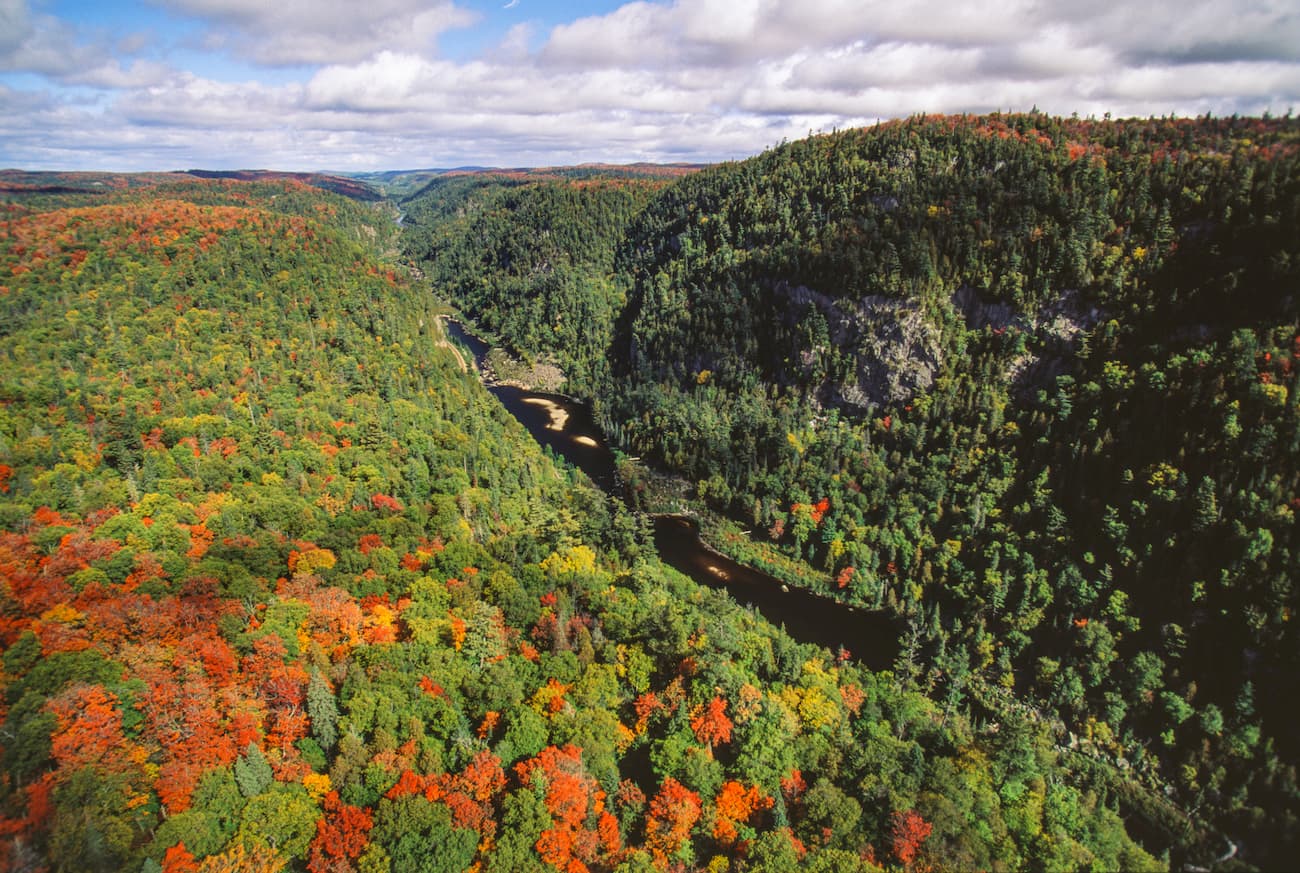 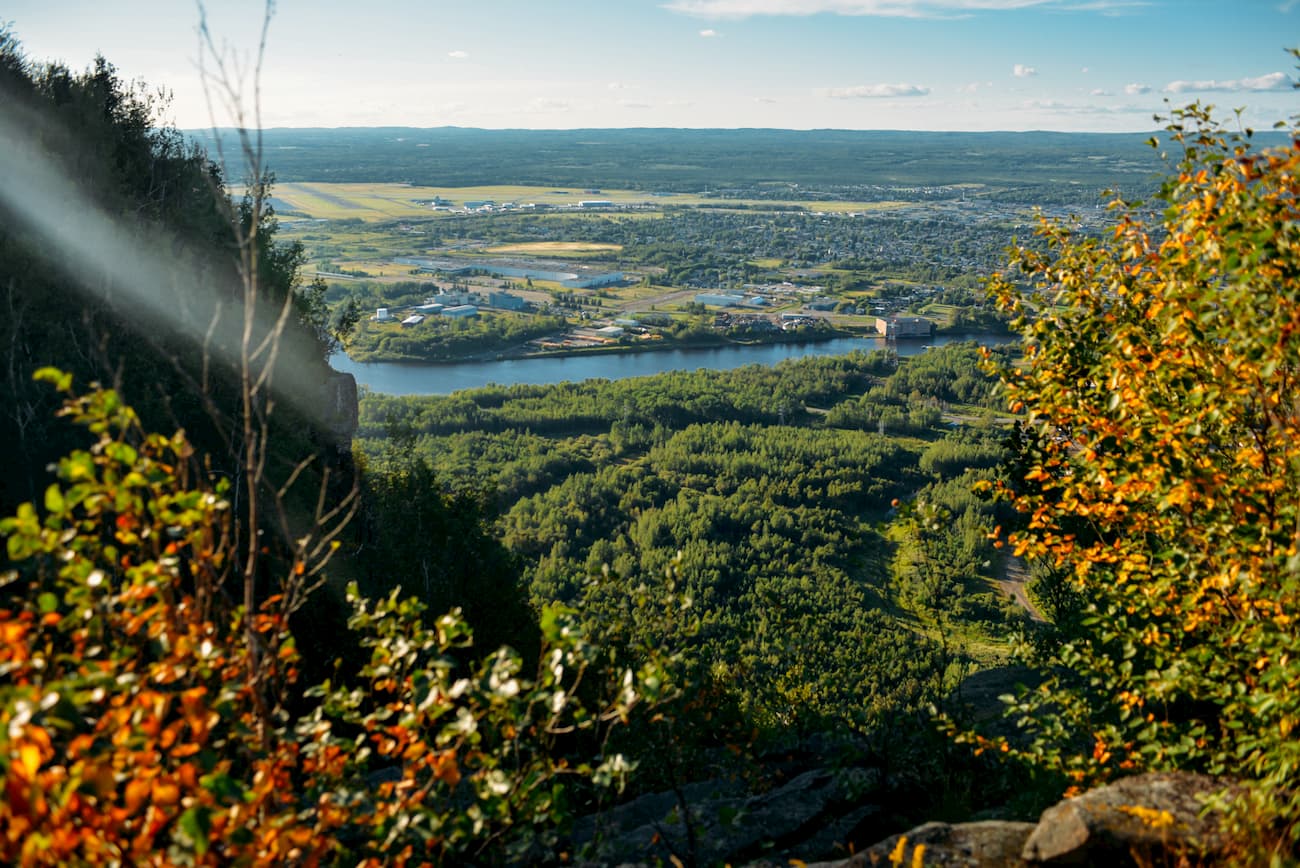 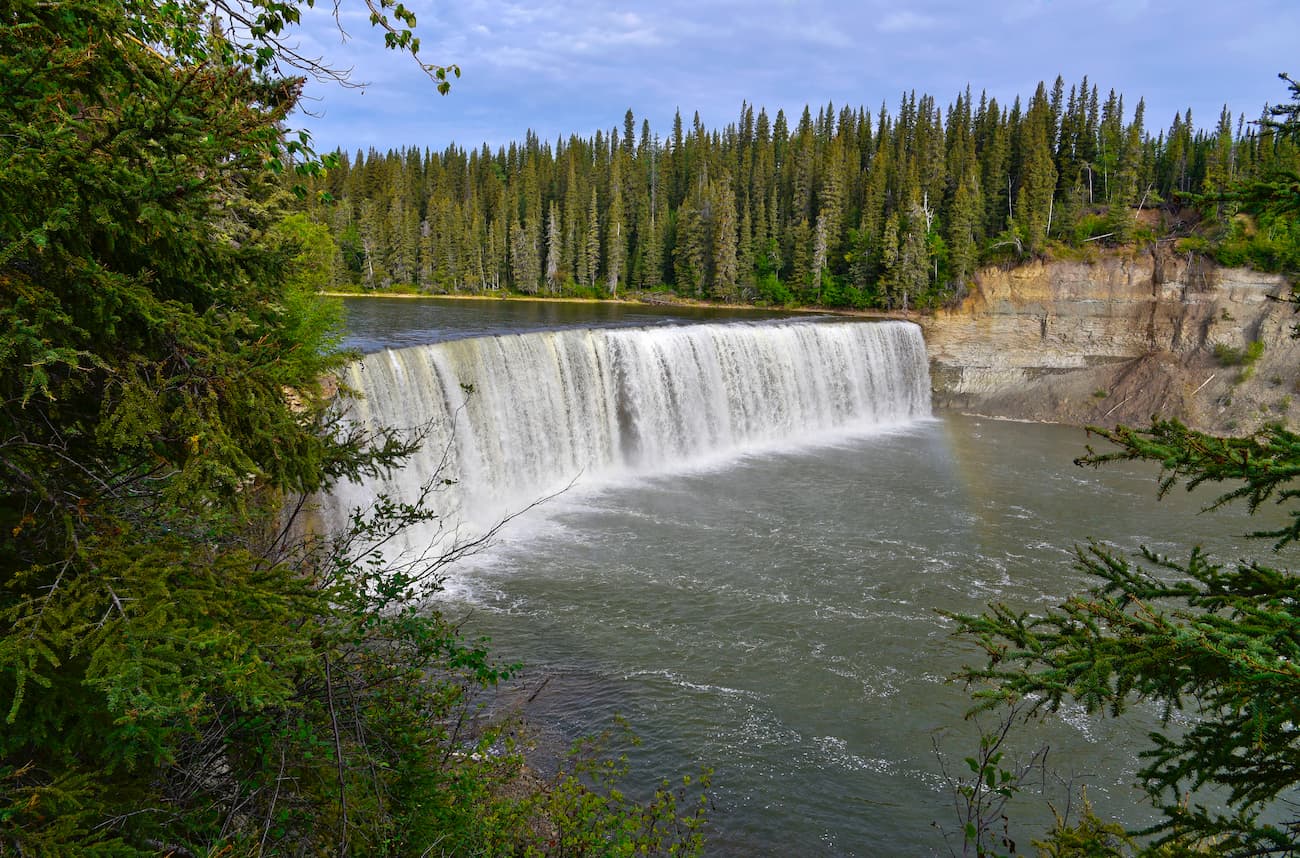 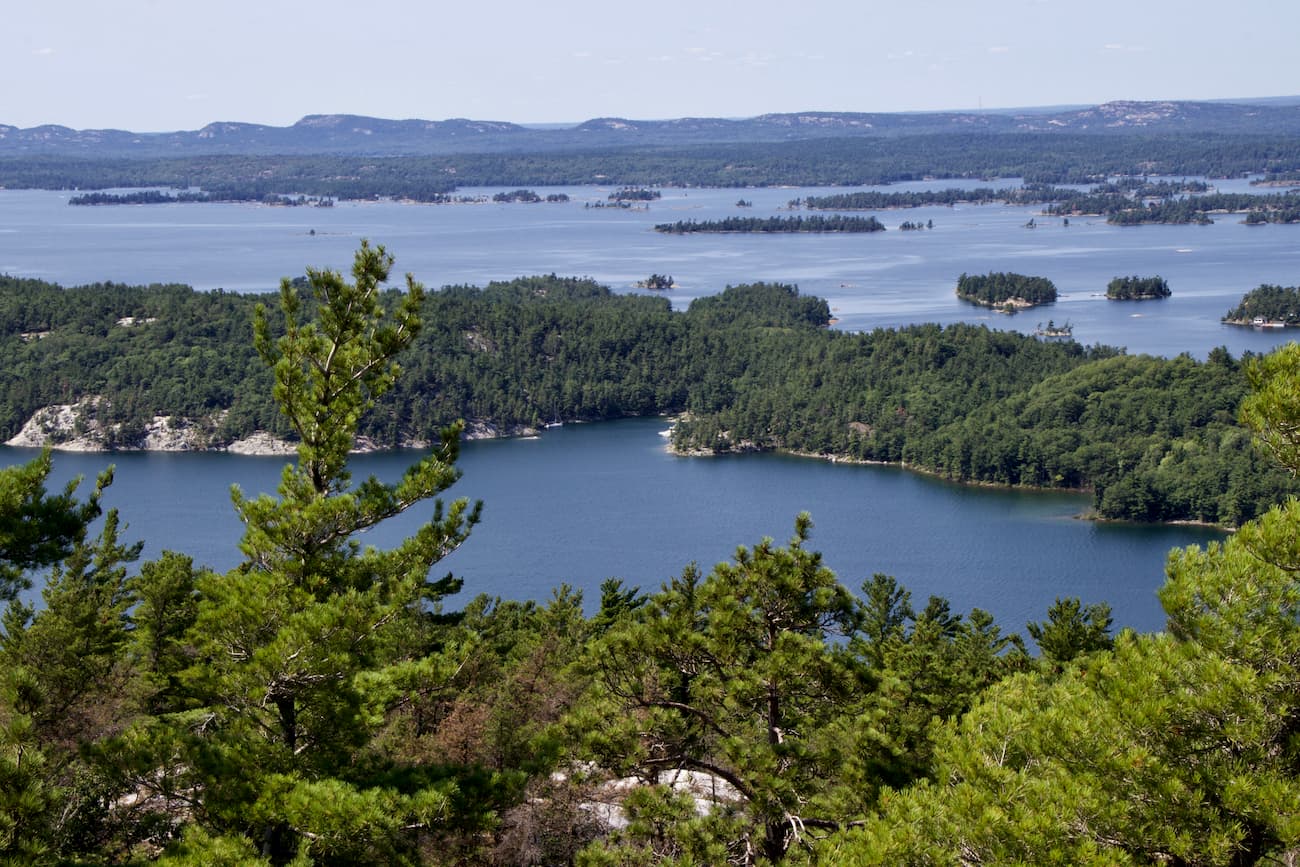 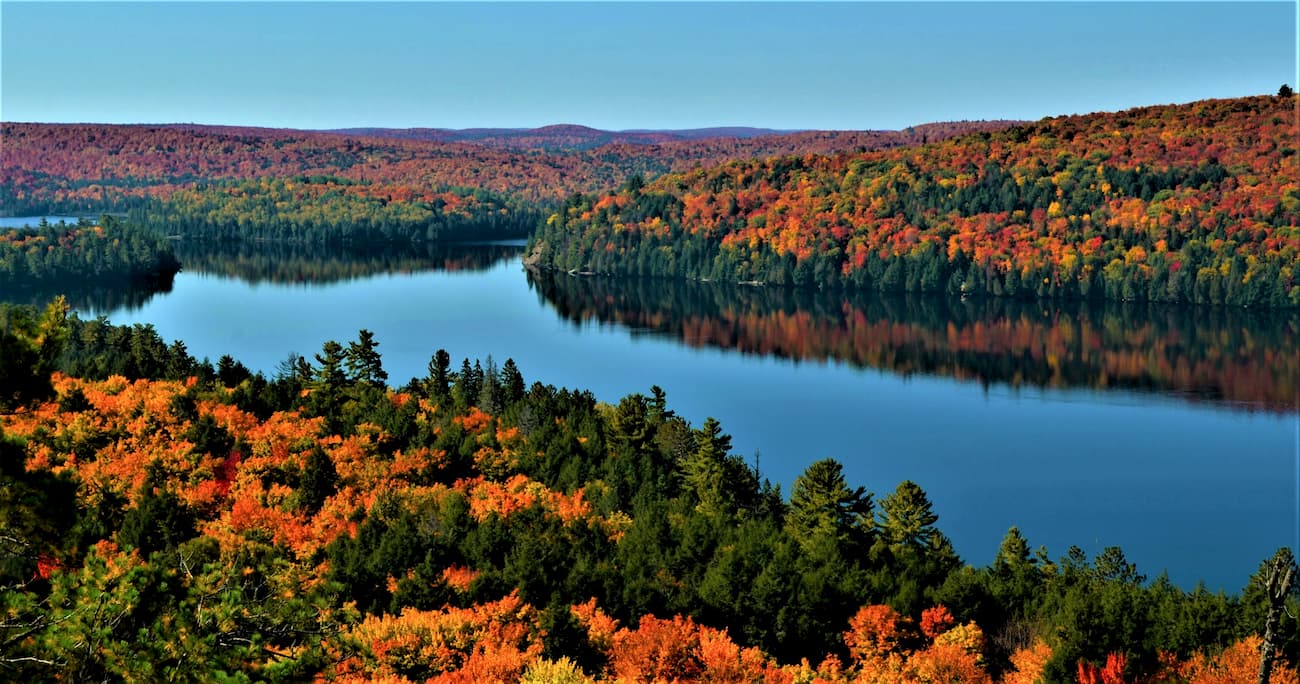 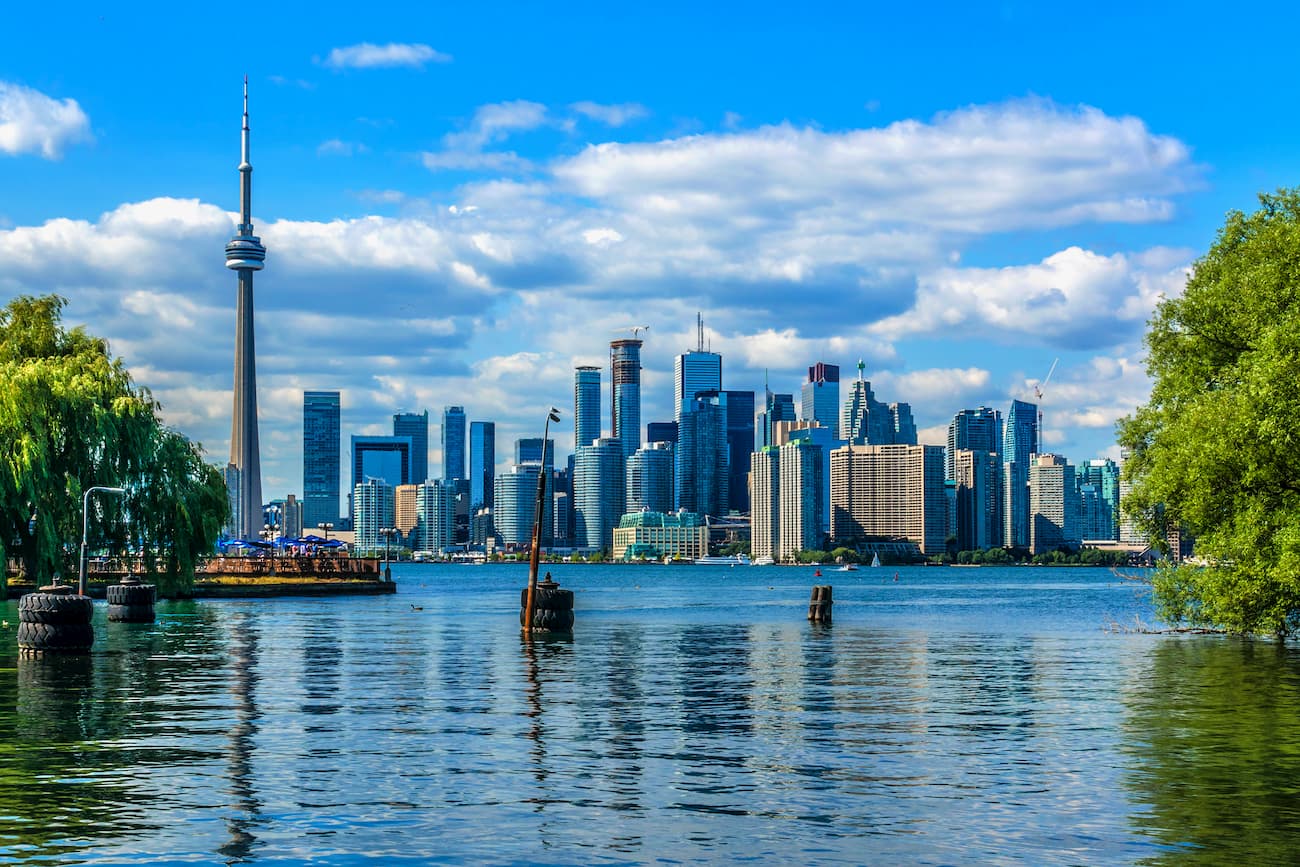