Ferry County is a county located in northeastern Washington. The northern boundary of the county is the Canada-USA border along the 49th parallel. Ferry County covers a region of 2,257 square miles of land and water. With a total population of just 7,600 the county is the fourth least populated county in the entire state. The largest city within the entire county is Republic with an estimated population of 1,066 people. Today the county’s economy is heavily reliant on timber and mining. Washington State Highway 20, a National Scenic Highway, runs through the county and travels west to east. The well-known pass, along with the abundance of hiking and skiing in the area make it an ideal tourist location. 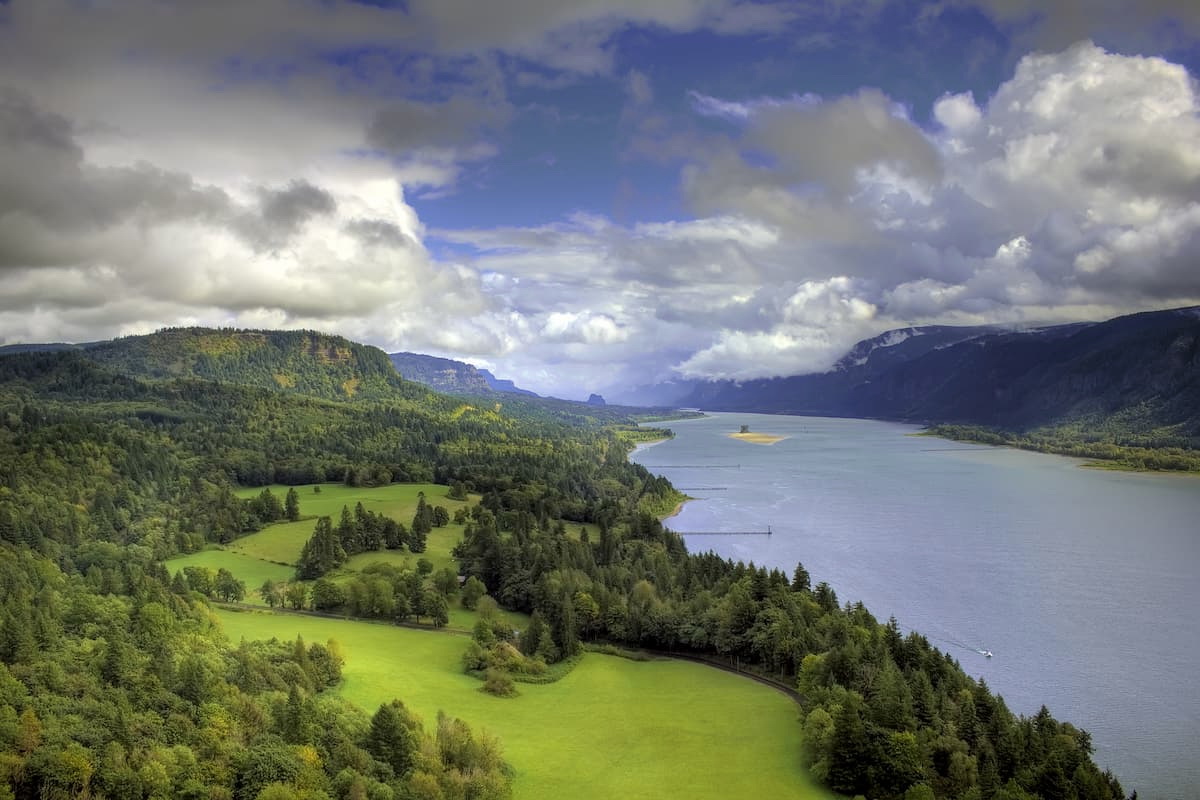 Much of the northern region of the county is dominated by the Colville National Forest. There are 122 named mountains in Ferry County. The highest and the most prominent mountain is Copper Butte standing at 7,139 feet. Other notable peaks within the county include Snow Peak, Scar Mountain, and Sherman Pass. Much of the mountains within the county are part of the Kettle River Range, a rugged mountain range that extends the entire length from north to south. While a majority of Ferry County is dominated by mountains, there is also a small strip of land that is classified as part of the Okanogan Highland. The southern perimeter of the county is marked by the Columbia River and Lake Roosevelt, a popular recreation area. The Pacific Northwest National Scenic Trail, that travels from northern Montana to the Olympic Peninsula of Washington, passes through Ferry County.

Sherman Peak: This popular hike totals 5 miles with around 1,000 feet of elevation gain. The loop trail takes hikers around one the more notable peaks within Colville National Forest. A casual hike that climbs through the forest with views along the way. The trail can also be completed during the early winter months with waterproof boots or snowshoes.

Columbia Mountain: Standing at 6,781 feet tall, Columbia Mountain is one of the higher peaks within the county. The 6.6-mile trail has 1,500 feet of elevation gain and hikes around the top of the mountain. This route offers amazing views of the Kettles and the Colville National Forest rolling in the distance. The trail winds through the forest with open vistas available throughout.

Copper Butte: As the tallest peak in the county, the hike to the top of Copper Butte is similar to other hikes in the area. The trail totals 5.8 miles with 1,637 feet of elevation gain. The out and back trail offers stunning views of Colville National Forest with fields of wildflowers during the summer months. The trail is used for hiking, trail running, and the occasional mountain biker.

Colville National Forest: There are many hikes throughout the county with a majority of them being with Colville National Forest. The forest covers 1.5 million acres across eastern Washington. To the west sits the Okanogan National Forest and the Kaniksu National Forest. The Selkirk Mountains travel north to south through the forest along with the upper reaches of the Columbia River. Wildlife within the forest includes grizzly bear, black bear, wolves, cougars, bighorn sheep, moose, and beavers. This section of Stevens County is also home to the last remaining caribou in the lower 48 states. There is an estimated 212,500 acres of old growth forest and trails throughout. The Pacific Northwest Scenic Trail passes through the forest, traveling from northern Montana to the Olympic Peninsula.

Republic: The largest city within the county is Republic. The small city has a population of just 1,066 people. The city is located near the headwaters of the Sanpoil River which it sits upon. Outdoor recreation is popular in the surrounding area. Curlew Lake lies seven miles south of the city for fishing and boating. The town itself is surrounded by Colville National Forest, full of hiking trails.

Spokane: Located just southeast of Ferry County lies Spokane, the most populous city in eastern Washington. The Spokane river runs through the city while it sits 92 miles south of the Canada-U.S. border. With a population of 222,000, Spokane is the second largest city within the state of Washington. While most of the state’s population lives on the western side of the Cascade Mountain Range, Spokane is a hidden gem for any outdoor enthusiast. There are four ski resorts within two hours of downtown, while rock climbing, hiking, running, rafting, canoeing, and fishing are all accessible within minutes. 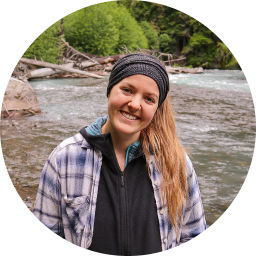 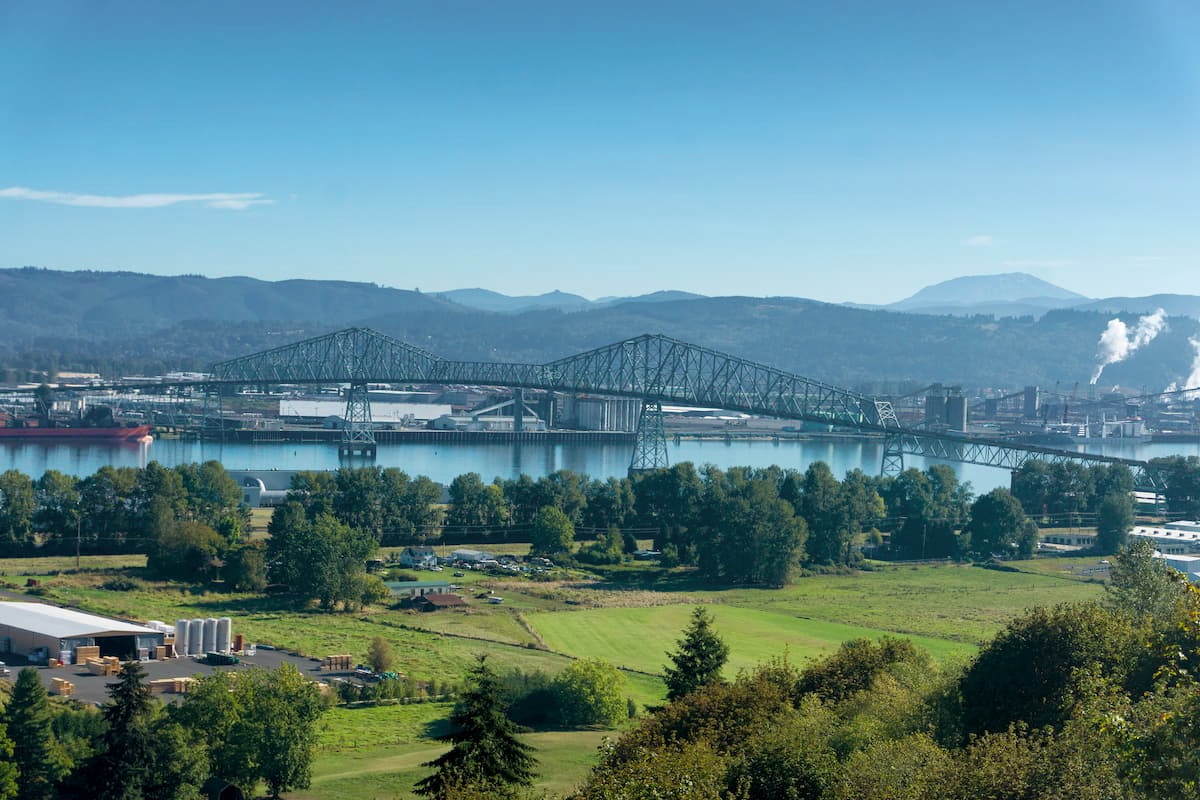