Belize is a country located along the northeastern coast of Central America. The country is bordered by Mexico, Guatemala and the Caribbean Sea. Belize covers 8,867 square miles and has a population of 420,000. As a country, the region is known for its rich history, various cultures, and diverse ecosystem. Belize is part of the Mesoamerican Biological Corridor and is considered part of both Central American and the Caribbean. It is also known for the Maya civilization that flourished in the area from 1500 BC to AD 900. During this time period it is estimated that 400,000 to 1,000,000 people lived in what is now part of Belize. 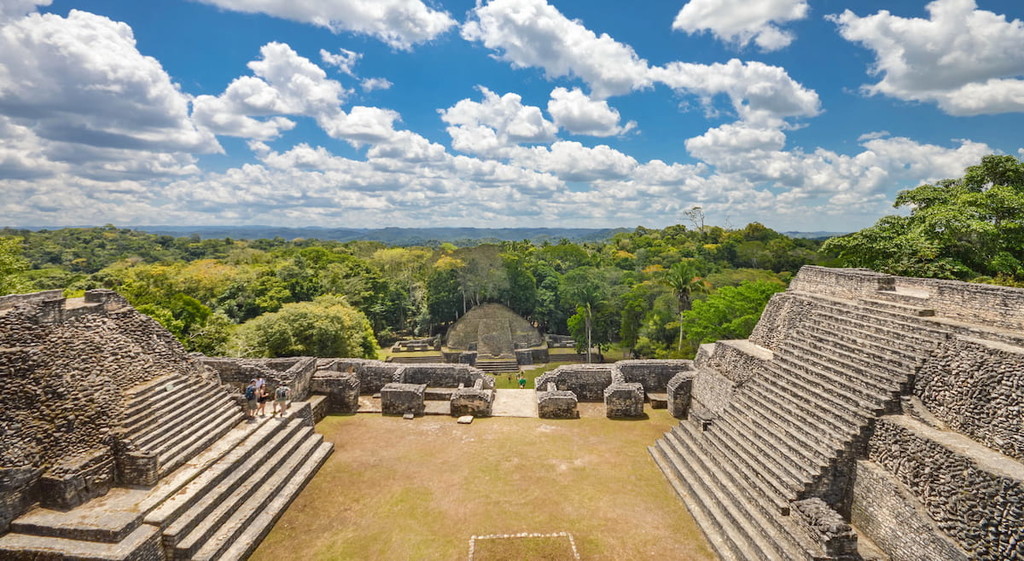 There are 84 named mountains in Belize. The highest and the most prominent mountain is Doyle's Delight at 3,724 feet. The coastline of the country is characterized by its many lagoons and wetlands, it is also the only country in Central America that does not have land along the Pacific Ocean. Northern Belize is predominantly flat swap lands while the southern region contains its mountain ranges. The Maya Mountains extend along the southern region and contain the highest point in the country. The low human population of the country allows for the biodiversity to flourish, including over 5,000 plant species.

Belize is a world leader when it comes to protecting their biodiversity. The country has protected 37% of the land to preserve their unique flora and fauna. Off the coast of Belize lies the Belize Barrier Reef. The reef stretches 190 miles and is one of the largest in the entire word. Much of the country is defined by its tropical climate. Along the coast, temperatures average from 75 to 80 degrees Fahrenheit. The northern region averages 53 inches of rainfall while the south receives an immense 180 inches per year. Major industries include agriculture, agro-based industry and tourism.

Mountain Pine Ridge Forest Reserve: Located in the central mountains of Belize lies the Mountain Pine Ridge Forest Reserve. This protected area covers over 106,000 acres of land and is predominately pine forest. The mountains of the region are composed of granite and limestone. Notable sections of the reserve include Barton Creek, Rio Frio Caves, Big Rock Falls and Hidden Valley Falls.

Cockscomb Basin Wildlife Sanctuary: The Cockscomb Basin Wildlife Sanctuary is located in south central Belize and covers 150 square miles. It is often regarded for being the best jaguar preservation site in the entire world. Hikes throughout the region range from easy strolls to challenging trails. Popular hikes include Rubber Tree Trail, Wari Loop Trail, and the Ben’s Bluff Trail.

Five Blue Lakes National Park: The Five Blue Lakes National Park is located in central Belize and covers 10 acres of tropical forest. This small parcel of land is surrounded by over 4,000 acres of limestone. The lake got its name from the various shades of blue that it reflects based off of the sunlight. The lake has drained and refilled overtime, which can’t be thoroughly explained. Trails run throughout the park and in the surrounding hills.

The largest city in the country is Belize City, located on the northeastern coast of the country. The city has a population of 61,000 and sits at the mouth of the Haulover Creek, part of the larger Belize River. The city was founded back in 1639 and was once the capital when Belize was known as British Honduras. The culture of the city is similar to those of other Caribbean capital cities. The city is full of cultural activies and beautiful sights, day and night. Belize City is also home to the Port of Belize, the country’s main port.

Located in the western central Belize lies San Ignacio. The city has a population of 21,000 and was originally established for its production of mahogany and chicle production. San Ignacio sits along the Macal River, and lies 60 miles west of Belize City. Main tourist attractions near the city include the ancient Maya ruins, Actun Tunichil Muknal cave and the Barton Creek Cave. The city is also nearby Chaa Creek Nature Reserve and the Mountain Pine Ridge Forest Reserve. 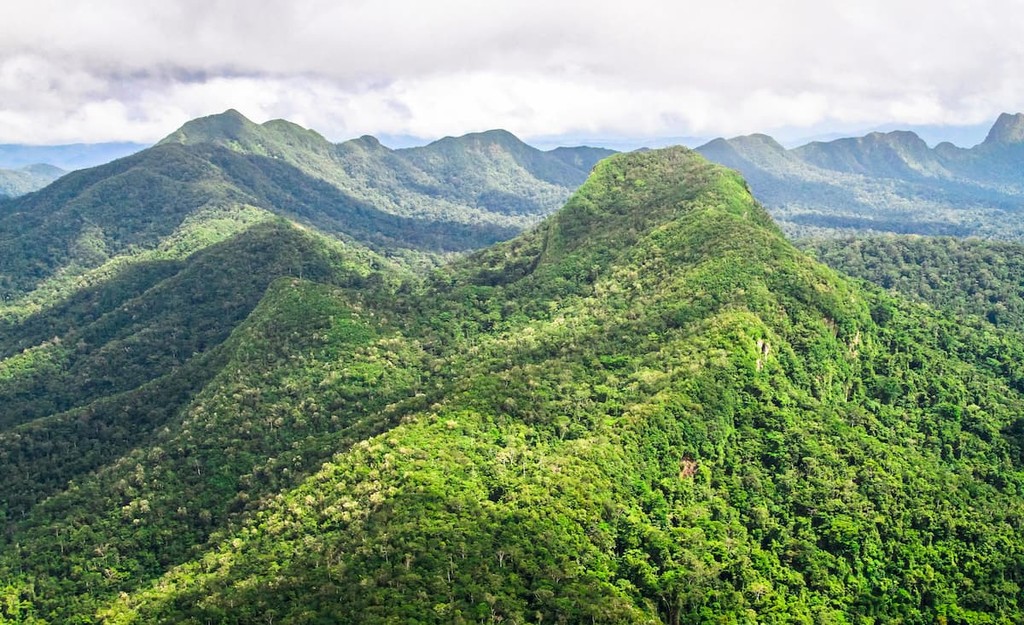 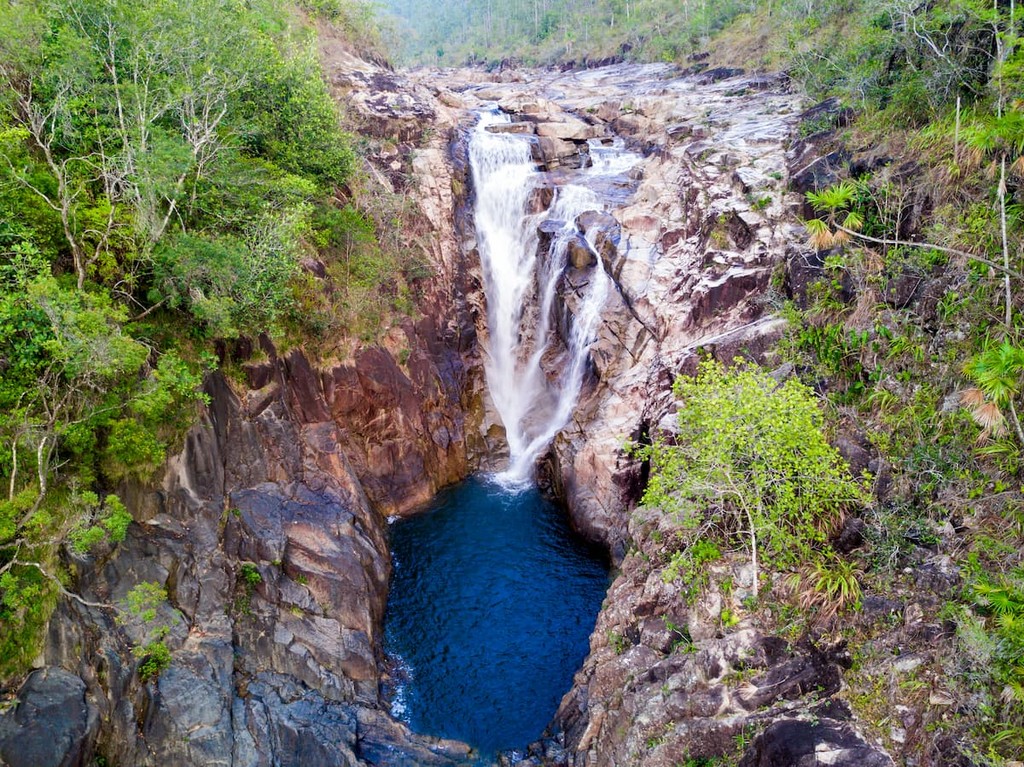 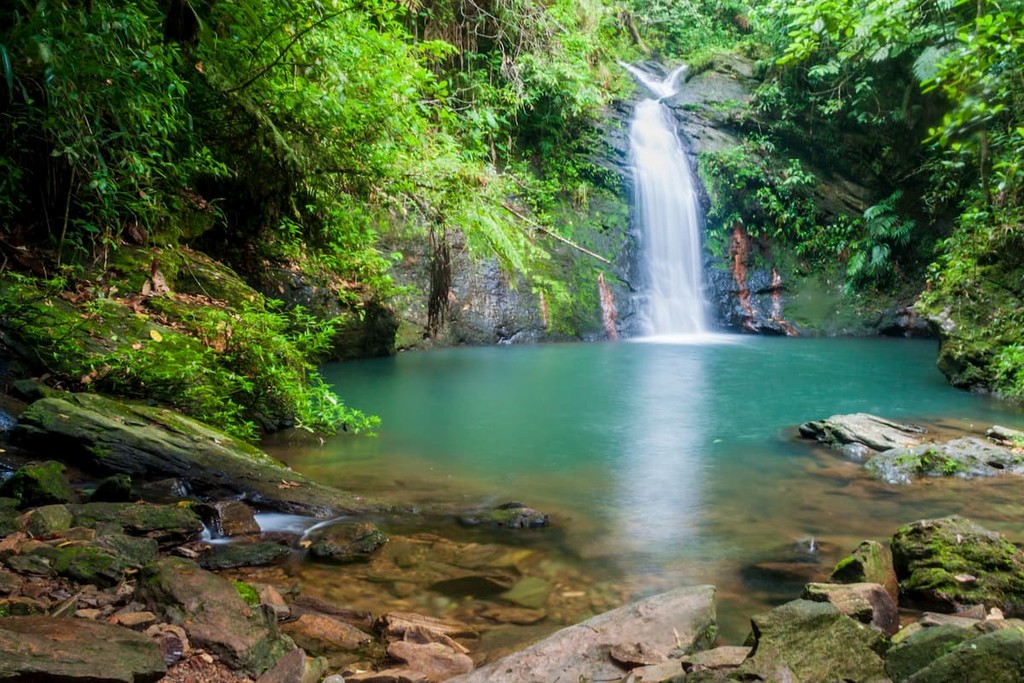 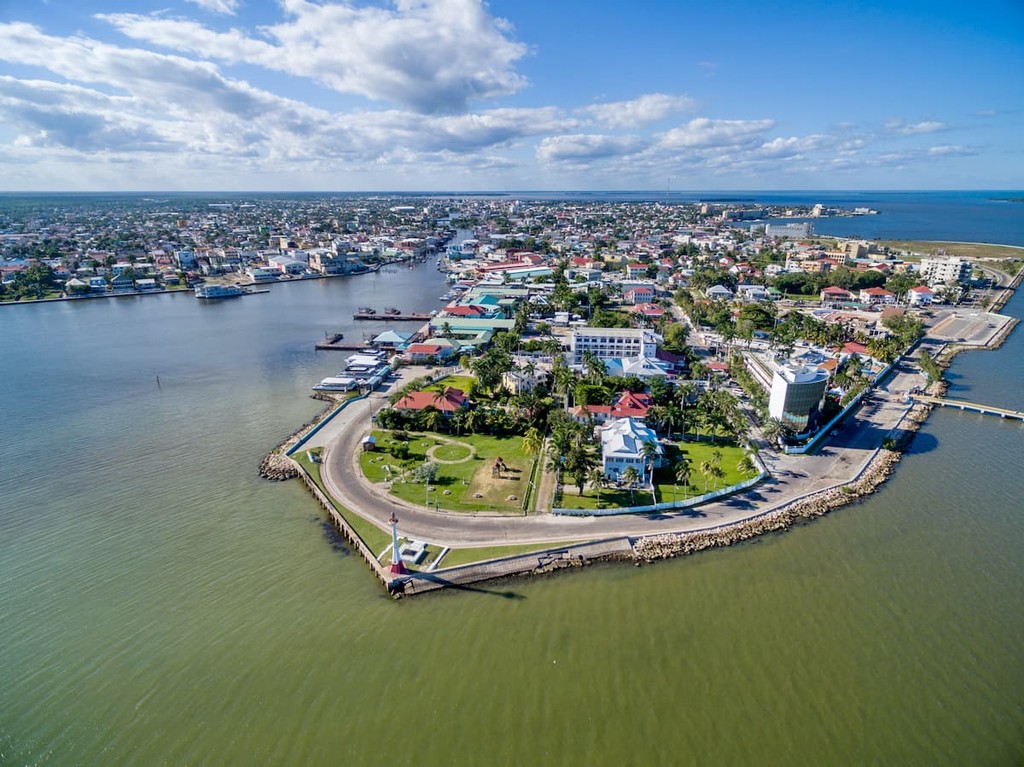 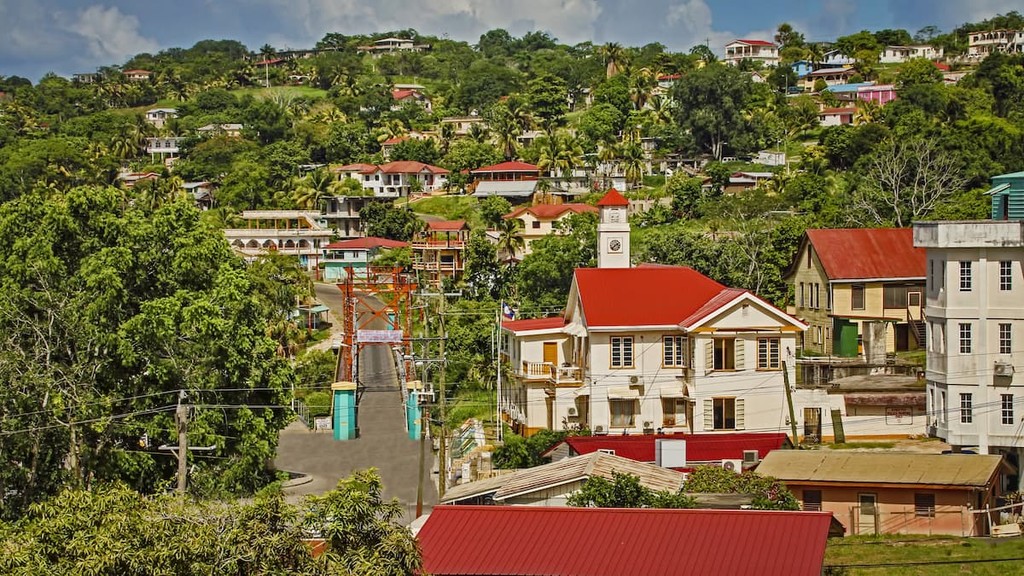 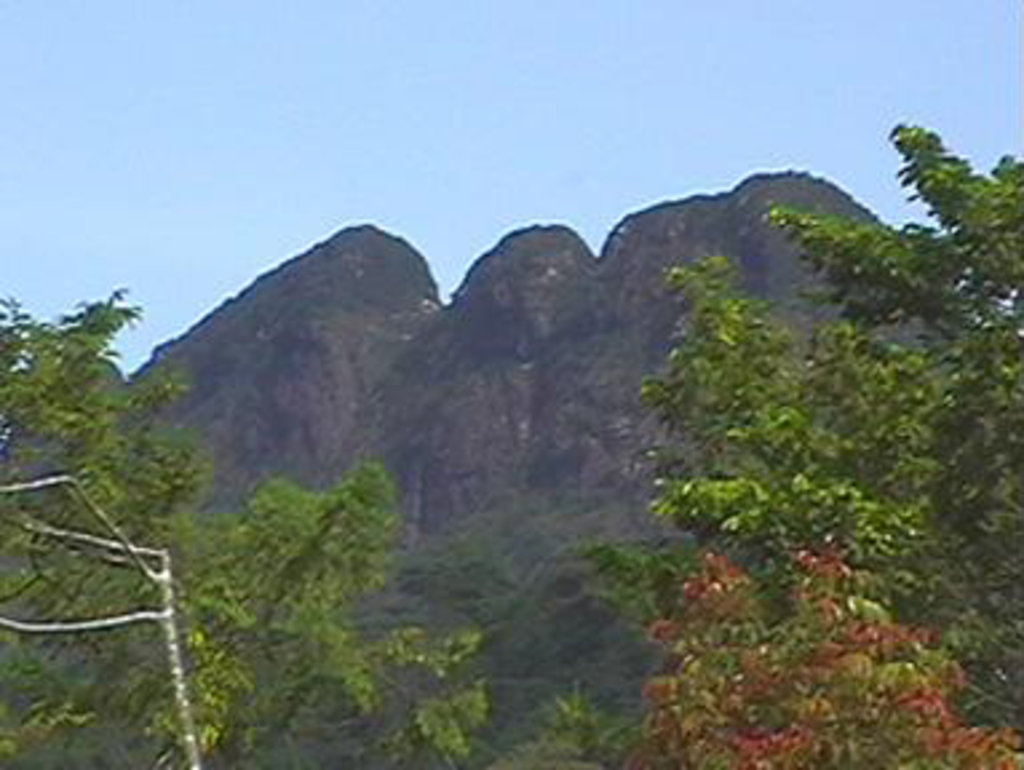