There are 264 named mountains in the Ryōhaku Range. The highest and the most prominent mountain is Mt. Hakusan. 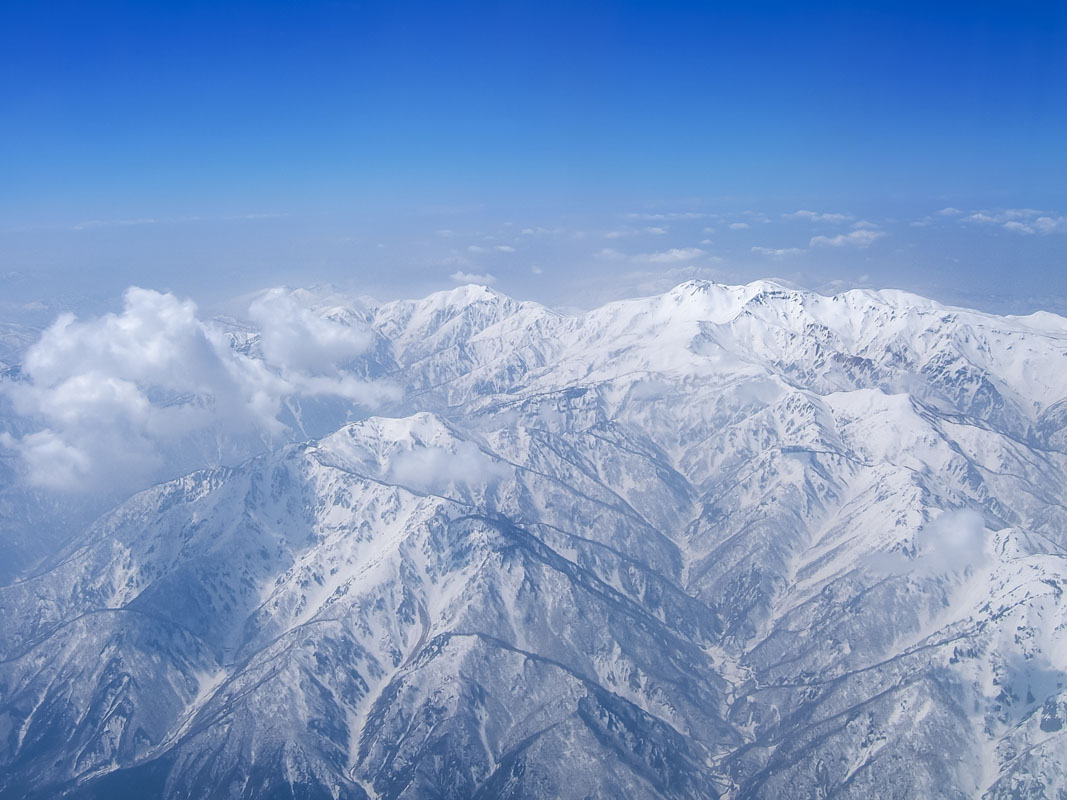 Both major peaks contain the character ‘Haku’ (白white) in their name, which is why the entire range is called Ryōhaku (“two Haku”).

This range extends along 5 prefectures: Gifu, Toyama, Ishikawa, Fukui e Shiga. Being located beside the UNESCO World Heritage Site Shirakawago, the Ryōhaku Mountains offer visitors a huge selection of outdoor activities and places to visit, most of which have a deep connection with the history and the spirituality of the country.

Despite the Ryōhaku Mountains being a minor range, the fact that they are located right beside the Japanese Alps makes them easily accessible from all the major cities and prefectures nearby, such as Toyama, Niigata or Nagano, and also from cities like Tokyo, Nagoya, Gifu Fukui, Shiga or Osaka. However, access to each mountain may require the use of a car due to the lack of local transport. The nearest station is Shiramine. 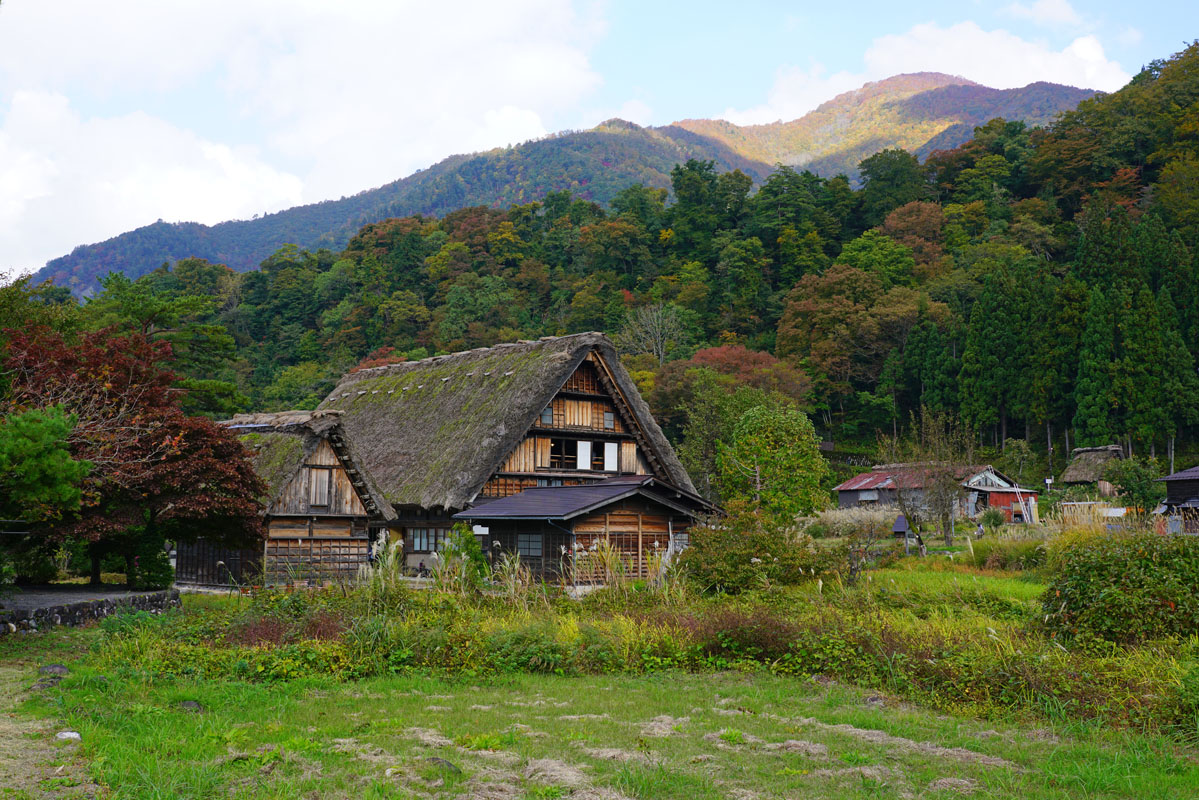 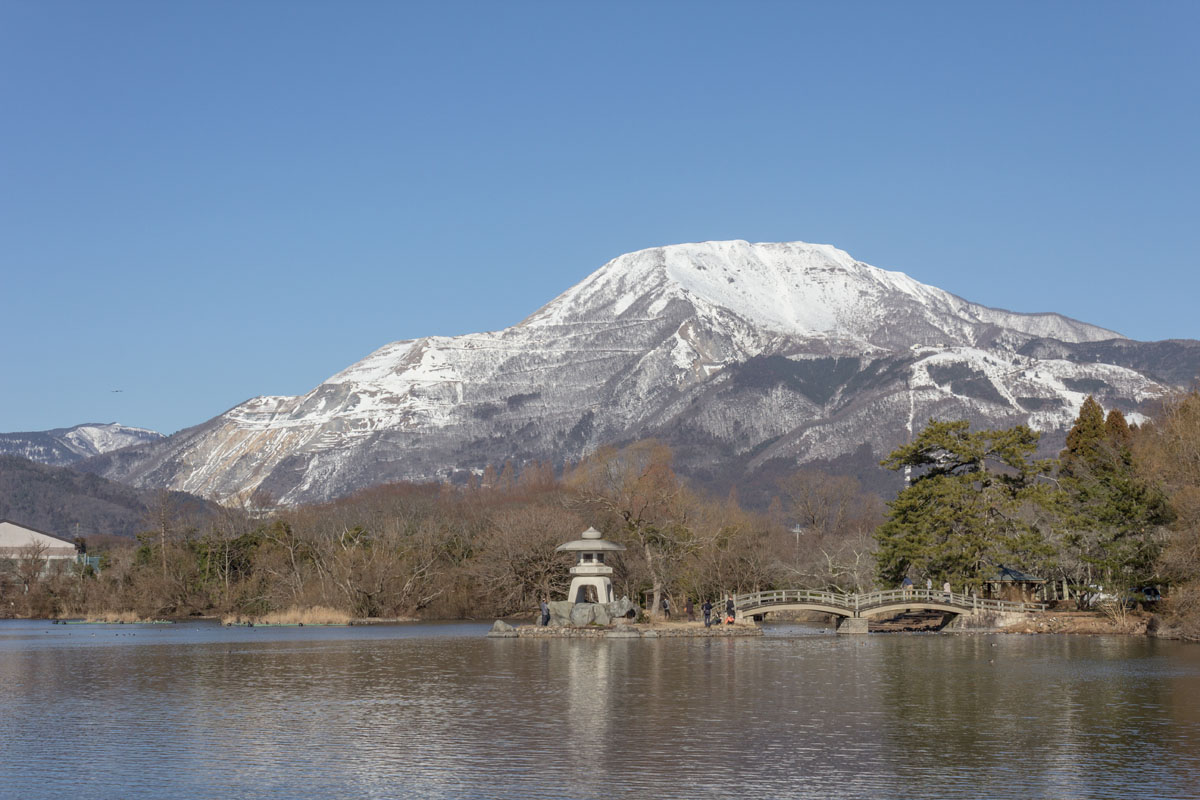 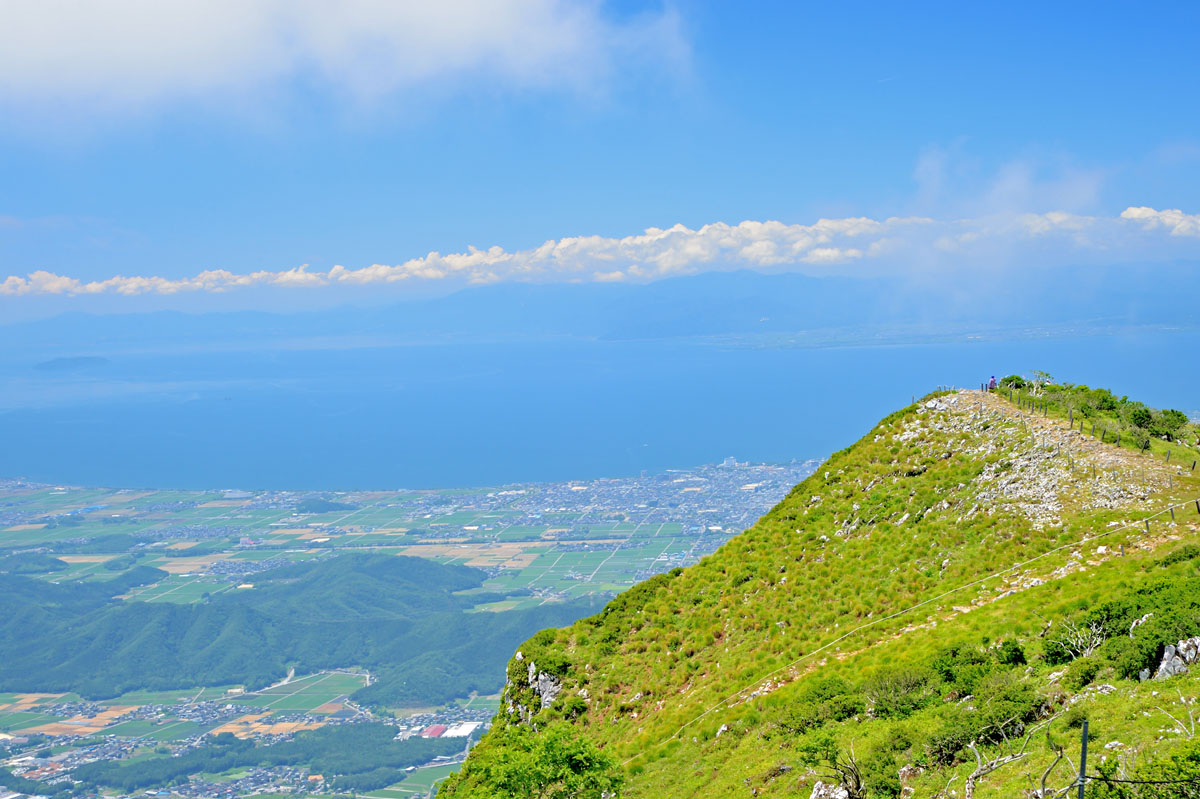 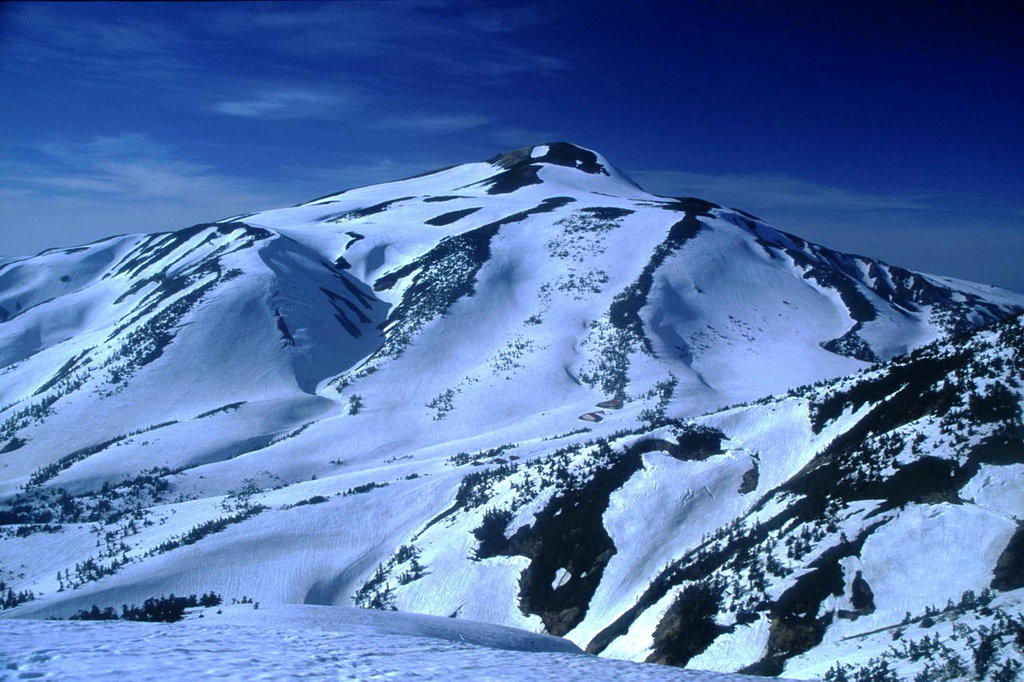 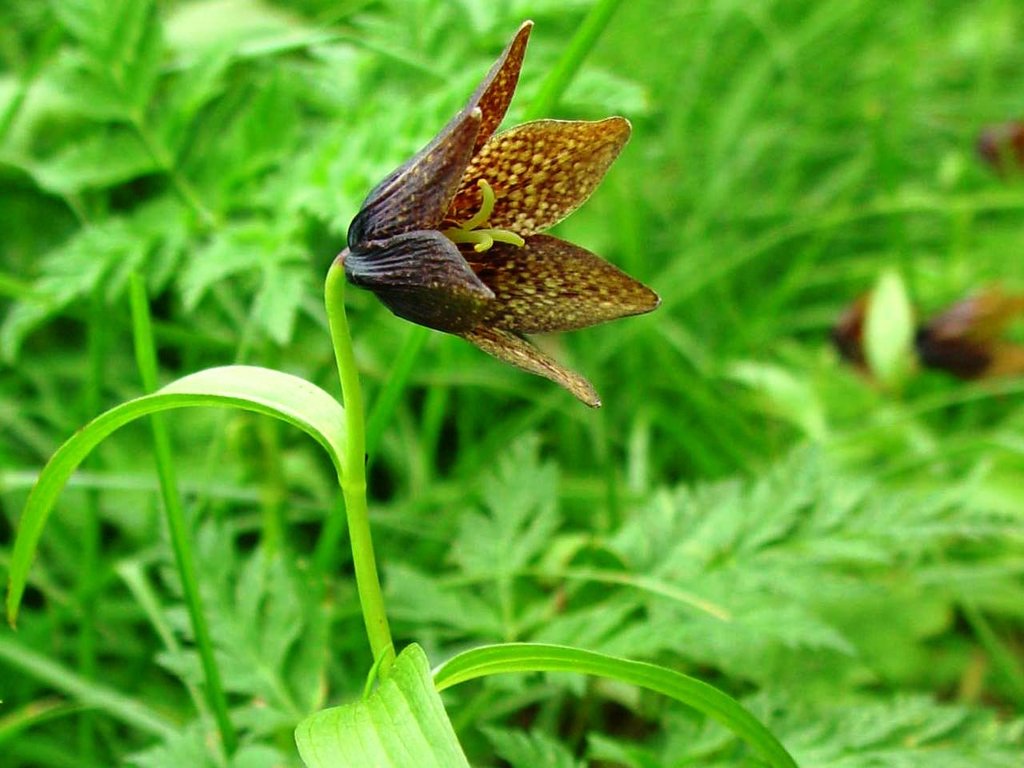 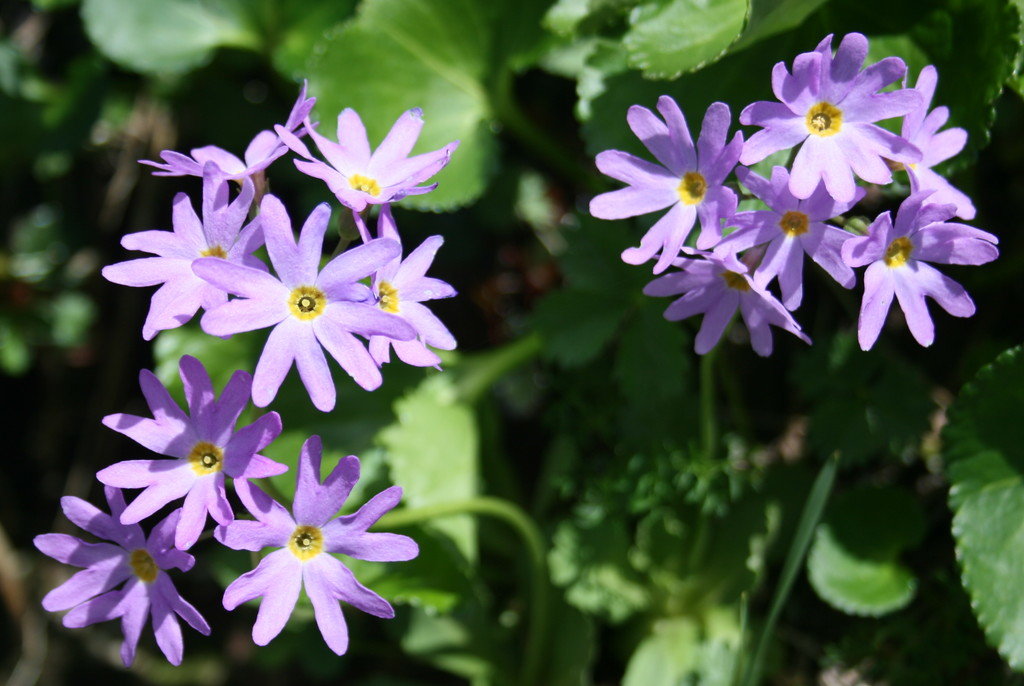 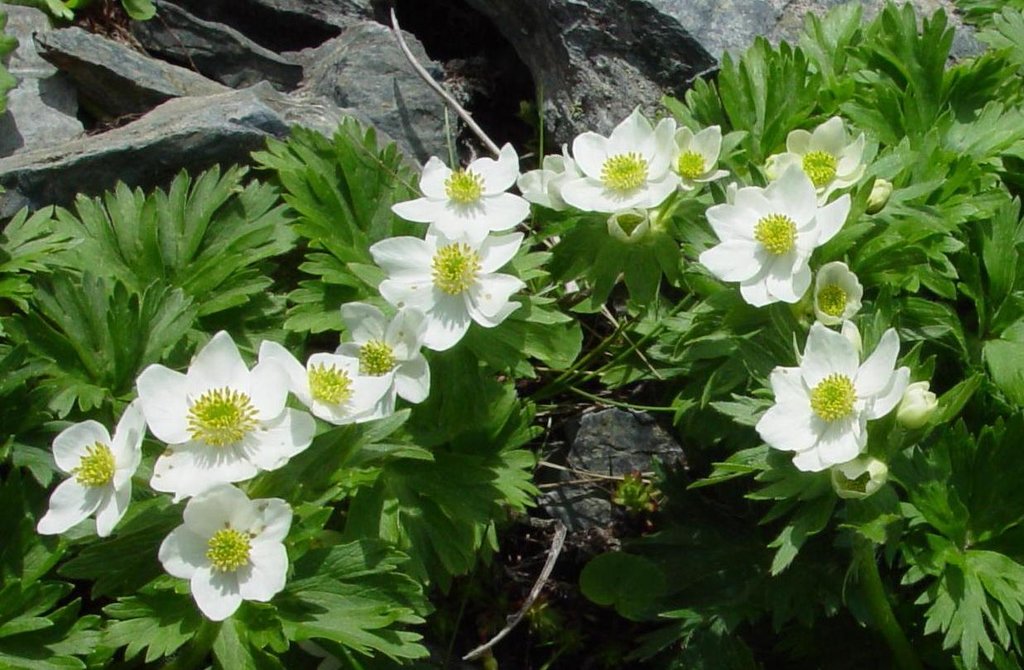 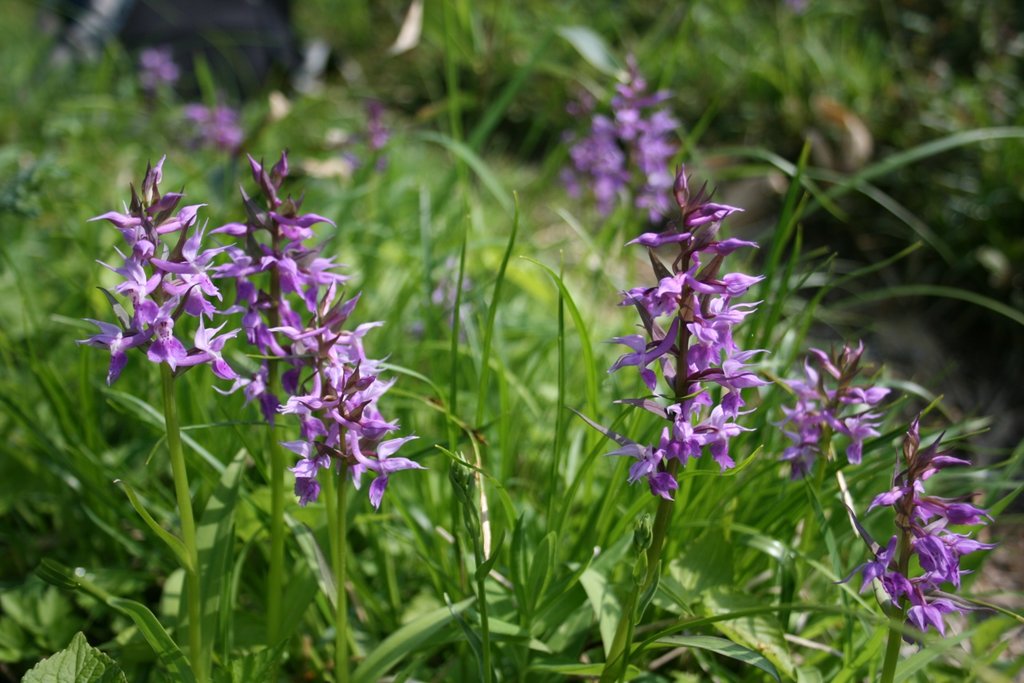