Originally named the Cadwallader Mountains, the Cadwallader Range contains just 20 named mountains and sits between the south end of Anderson Lake and the Hurley River in the South-Central Interior of British Columbia. 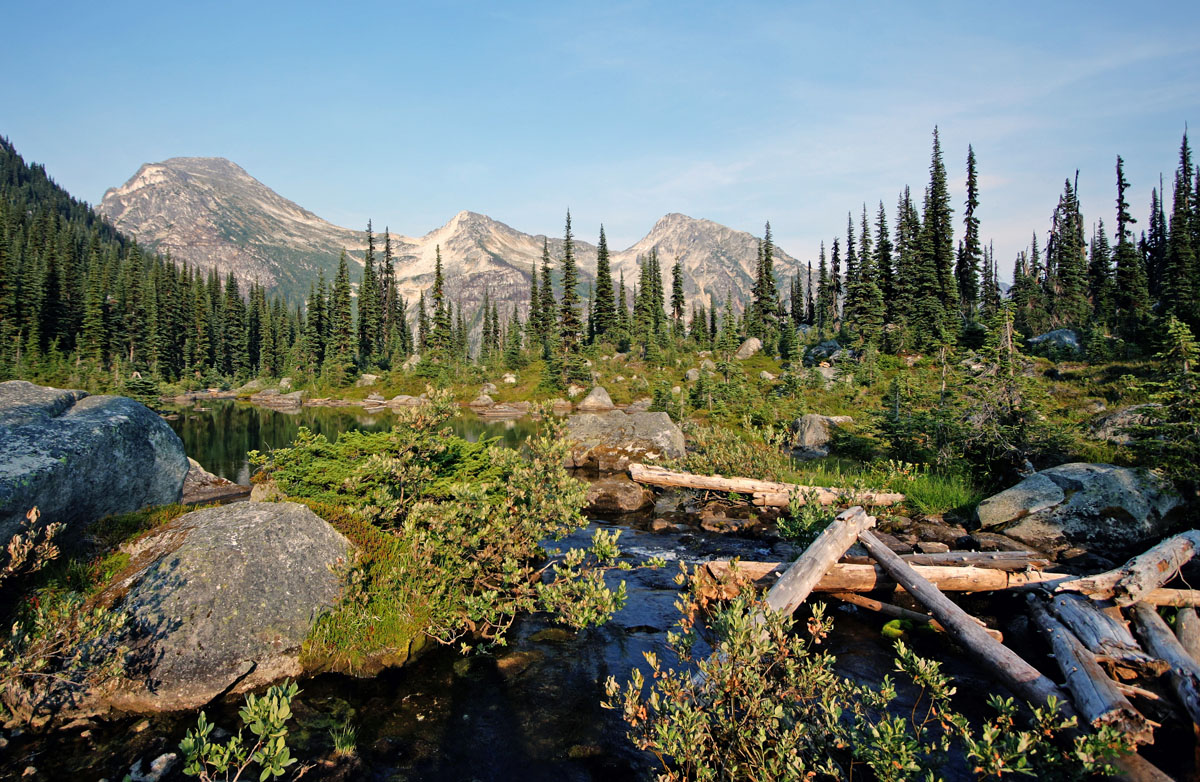 The Cadwallader Range is a subrange of the Coast Mountains and was named after Welshman Evan Cadwallader, a prospector who visited the region looking for mining potential. In fact, even today, old ghost towns and abandoned buildings can be found along the shore of Cadwallader Creek in McGillivray Pass.

The tallest peak in the range isMount McGillivray, which reaches 8,448 feet in elevation. Generally, the peaks in the Cadwallader Range tend to be steeper in the north, but even the shortest summits, like Peregrine Peak and Sunshine Mountain, reach over 7,000 feet. The most prominent mountain is Prospector Peaks.

This small sub-range is not necessarily popular or well-known. However, the McGillivray Pass region, which serves as the eastern alpine boundary of the Cadwalladers, houses several private ski cabins and a lodge.

Birkenhead Lake Provincial Park, which was established in 1963, offers lakeside camping and various outdoor recreation opportunities for visitors traveling between Whistler and Lillooet. There are a few scenic footpaths, like the Birkenhead Lake Trail and Goat Lookout Trail, that offer incredible views of the surrounding, snow-capped mountains and turquoise lake. This area is largely considered a remote adventure destination and is perfect for those looking to escape the hustle and bustle of the city.

Whitecap, which is home to the McGillivray Pass Lodge, is a premium destination for alpine, backcountry skiing and snowboarding. This backcountry lodge is surrounded by incredible, alpine summits, making it the perfect destination for ski touring, summer trekking, and mountaineering. The McGillivray Pass Lodge has been hosting guests since the 70s and offers a rustic, yet luxurious getaway in the mountains. If you’re not sure where to start, Whitecap offers guided tours. 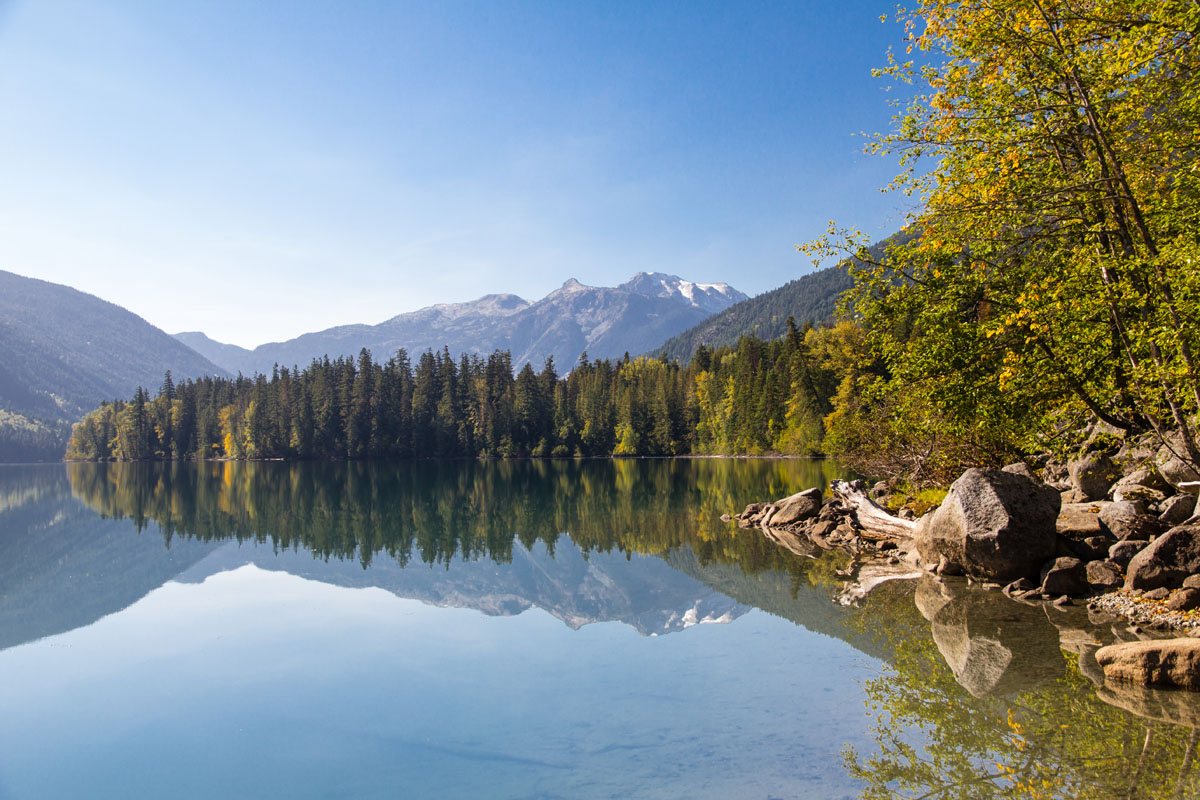 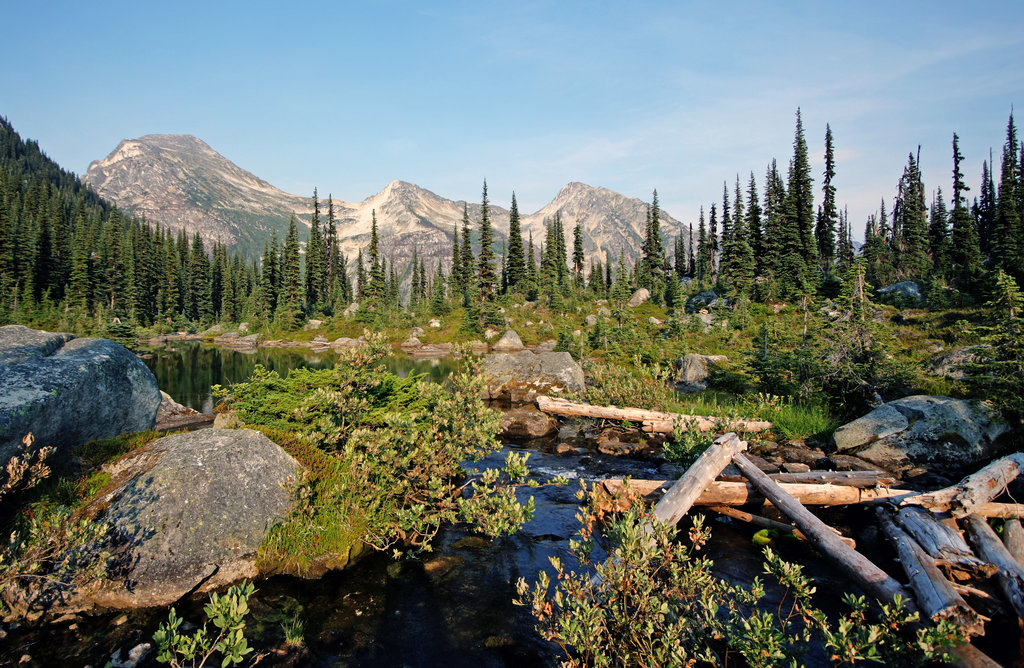