There are 50 named mountains in Akan Volcanic Complex. The highest and the most prominent mountain is Meakan Dake (雌阿寒岳1,500m).

This volcanic complex is one of the most active in the whole country, as well as one of the most interesting from both natural and cultural points of view. It lies in the eastern part of Hokkaido covering all of the Akan National Park. The range consists of three major areas of moderate height, distributed around three volcanic lakes: Lake Akan, Lake Mashū and Lake Kussharo. 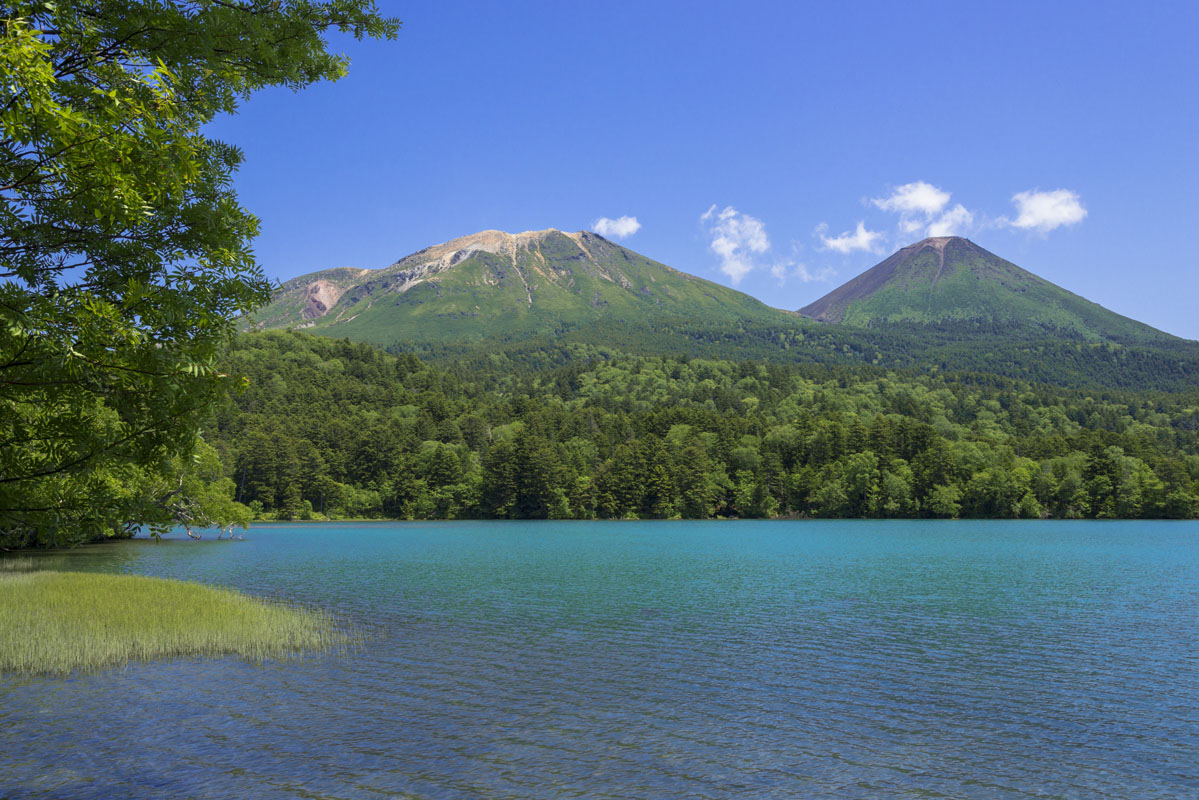 Mt. Meakan or a ‘female peak’, Mt. Oakan ( 雌阿寒岳 1,370m) or a ‘male peak’ and Mt. Akan Fuji (阿寒富士1,475m) originated from the Akan Caldera. They are grouped around Lake Akan and Lake Onnetō, another major water basin of the area. On the opposite side of the park lies Lake Mashū. Around this lake, there is Mt. Mashū ( 摩周岳857m) and Mt. Nishibetsu（西別岳 799m).

Instead, Mount Iō (硫黄山 508m) lies near Lake Kussharo, also known as Japan's Loch Ness after numerous reported sightings of a mysterious creature called ‘Kusshii’. The beast is estimated to be 10 to 20 m long, of brownish colour, it produces strange grunting noises that make you icky, and it was extensively sighted in the 1970s. No wonder, it might be disgrunted in Lake Kussharo because the lake is not particularly a good habitat for aquatic life. The area is well known for its hot springs and volcanic activity, and volcanic gases bubbling up beneath the surface render the water of the lake highly acidic. In addition, a 1938 eruption in the area created a large amount of sulphur which found its way into the water. The conditions are not ideal for fish. Those that do thrive in the lake are species that are resistant to acidic water conditions, such as the introduced rainbow trout, and most fish in the lake congregate near inflowing streams which dilute the water. This limits the potential food supply and makes conditions difficult for a large animal.

Being characterized by wild, unexplored nature and world heritage sites as well as traces of the ancient past, the Akan Volcanic Complex perfectly matches Hokkaido standards. For example, it includes nine of the 100 Famous Japanese Mountains. Also, due to its volcanic origins, it is possible to spot boiling mud fumaroles and hot water waterfalls. It is one of the few areas in the world where it is possible to find Marimo balls (moss balls), specific algae formations that come in shape of big green balls, mainly growing into lakes. This is the right place to discover Ainu traditions, not only in museums but also in nature, as numerous peaks are known by their Ainu names. For example, Mt. Mashu goes under the name of Kamuinupuri ‘the mountain of the gods’, while Mount Iō is called Atosanupuri, the ‘naked mountain’.

Discovering the ancient toponymy through hiking may be an alternative way to understand the cultural value of this beautiful land.

This an unpopulated area. Except for the Lake Akan Hot Spring, a hot spring town in the southern area of Lake Akan, there isn’t any settlement around. On the western end of the town, there is an Ainu village called Ainu Kotan, which is the biggest in Hokkaido. Thanks to the absence of big cities and the predominance of lush nature, the area is particularly suitable for skiing, canoeing, trekking and other outdoor activities and baths in hot springs. Despite being filled with vast and beautiful natural landscapes, with abundant waters nourishing the land, it is neither popular nor crowded as expected. The best way to access the area is from Haneda Airport in Tokyo, getting off at Memanbetsu Airport or Kushiro Airport. Relying on public transport might not be a great idea, renting a car is cheaper and more convenient.

Kushiro is the capital city of Kushiro Subprefecture, as well as the most populous city in eastern Hokkaido. Compared to other well visited cities in Hokkaido like Sapporo, Hakodate and Furano, Kushiro gets considerably fewer visitors and consequently, retains an idyllic and rural atmosphere. 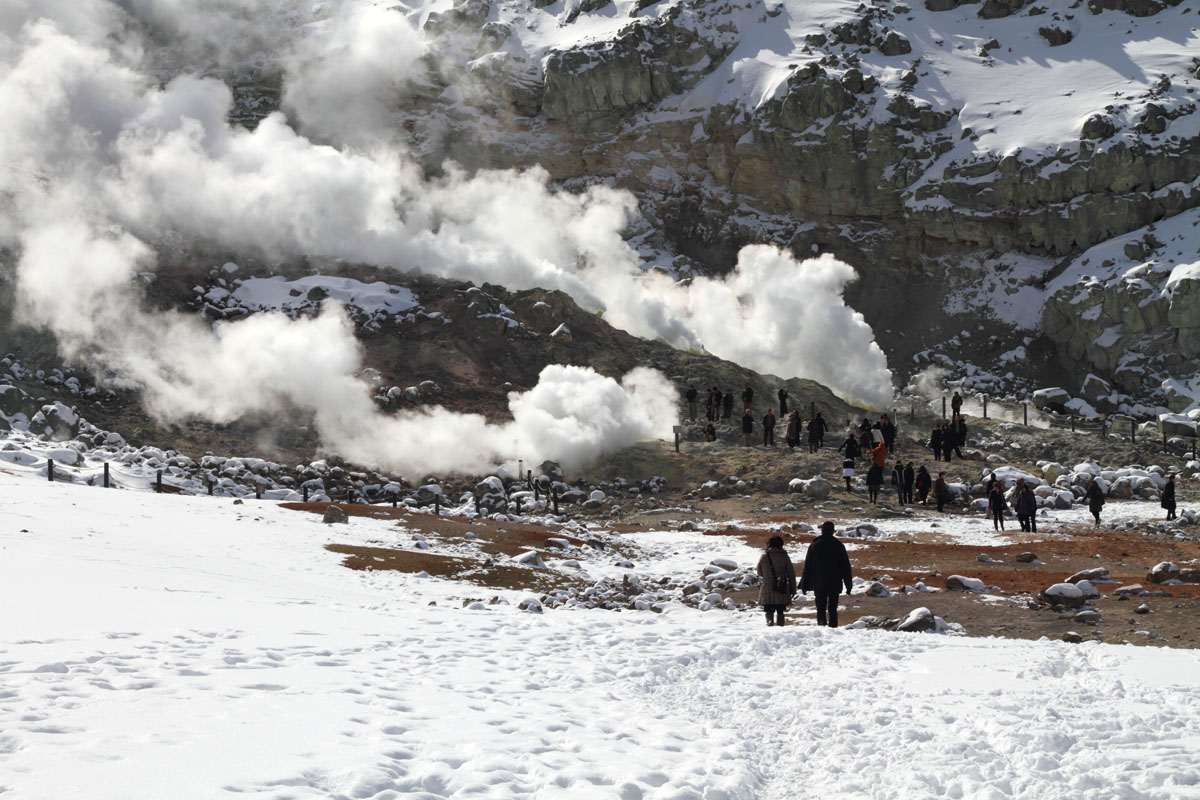 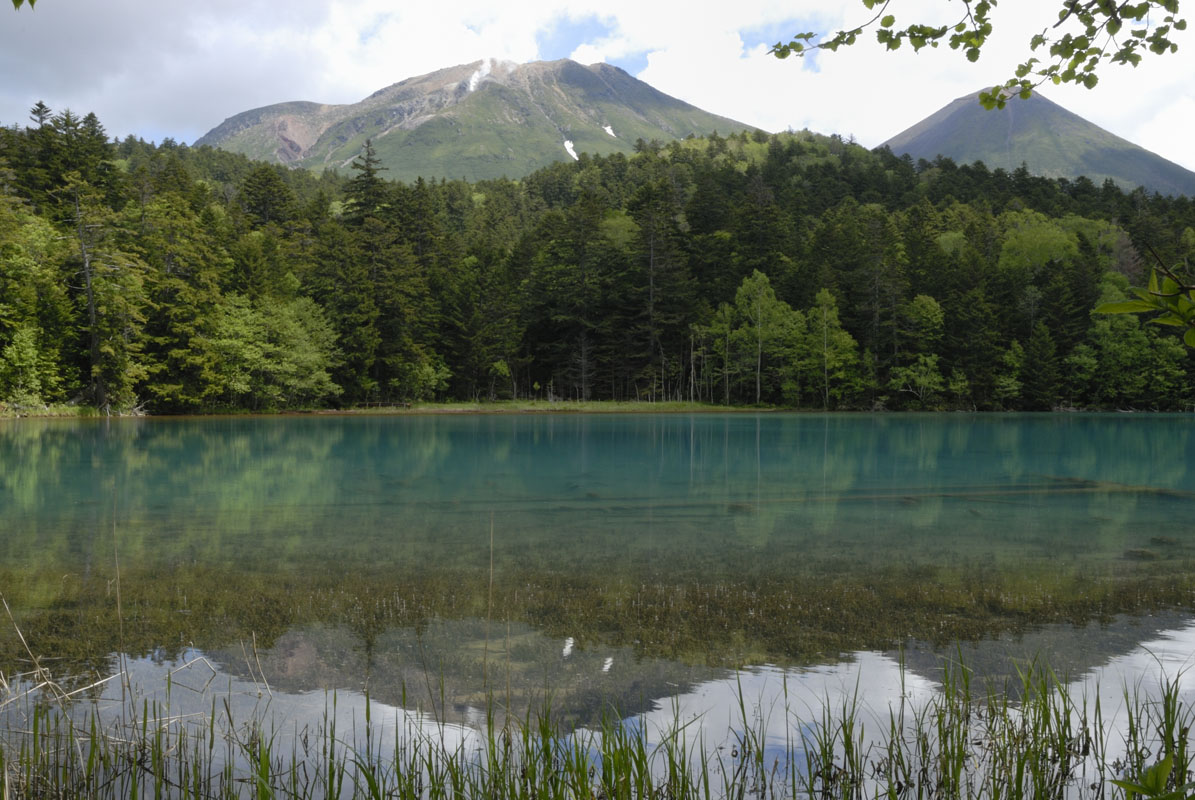 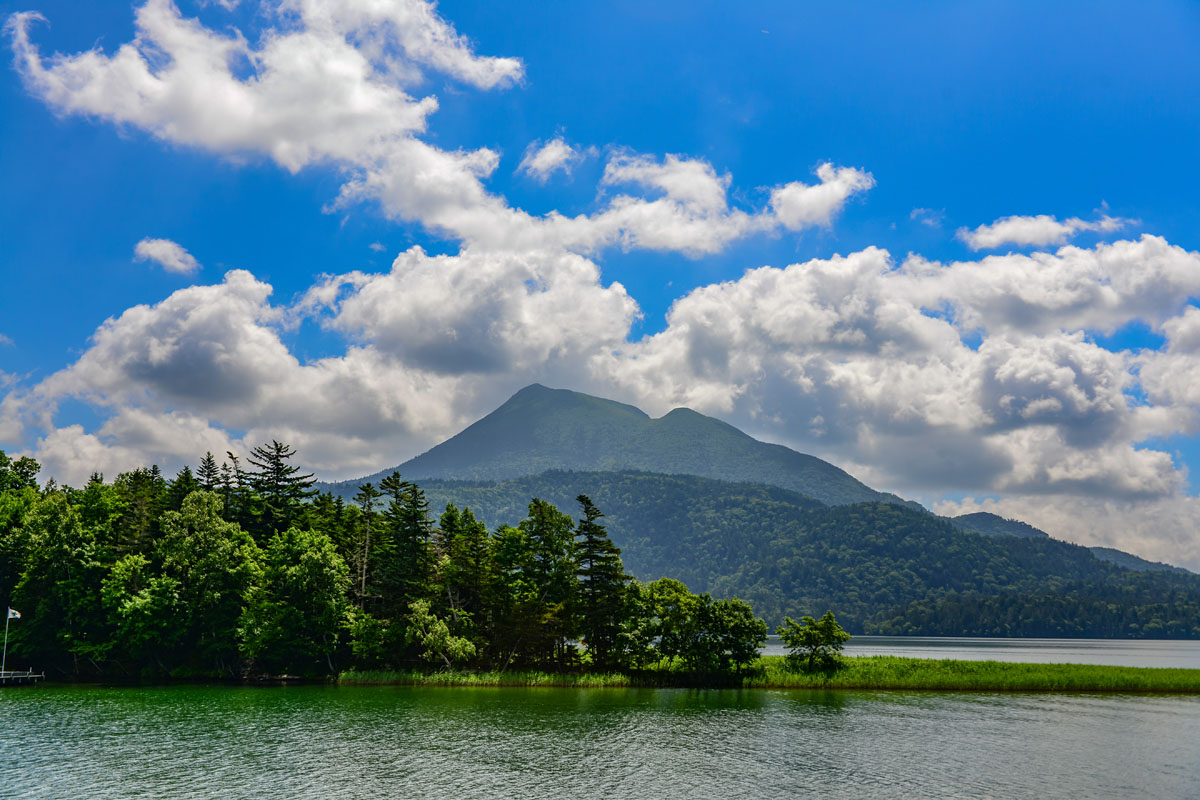 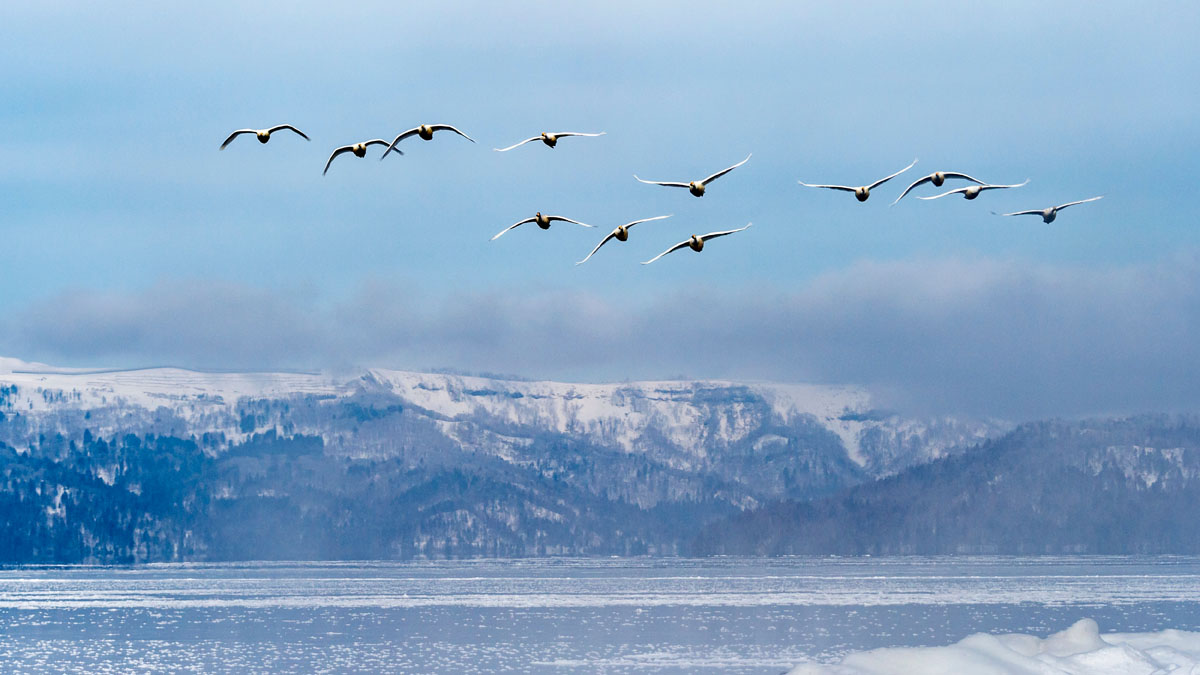 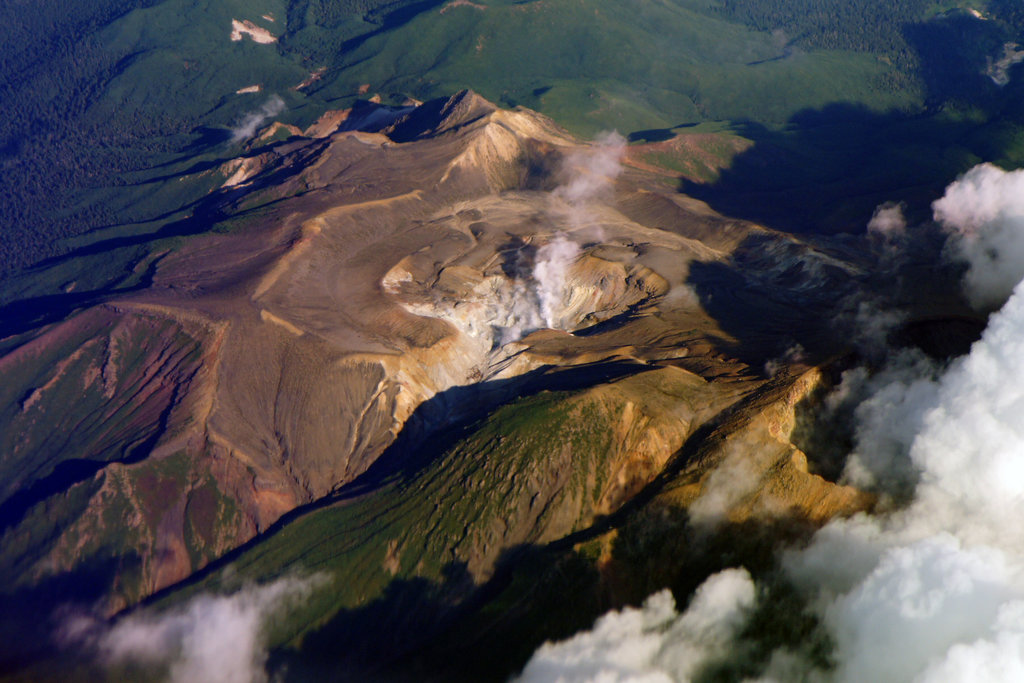 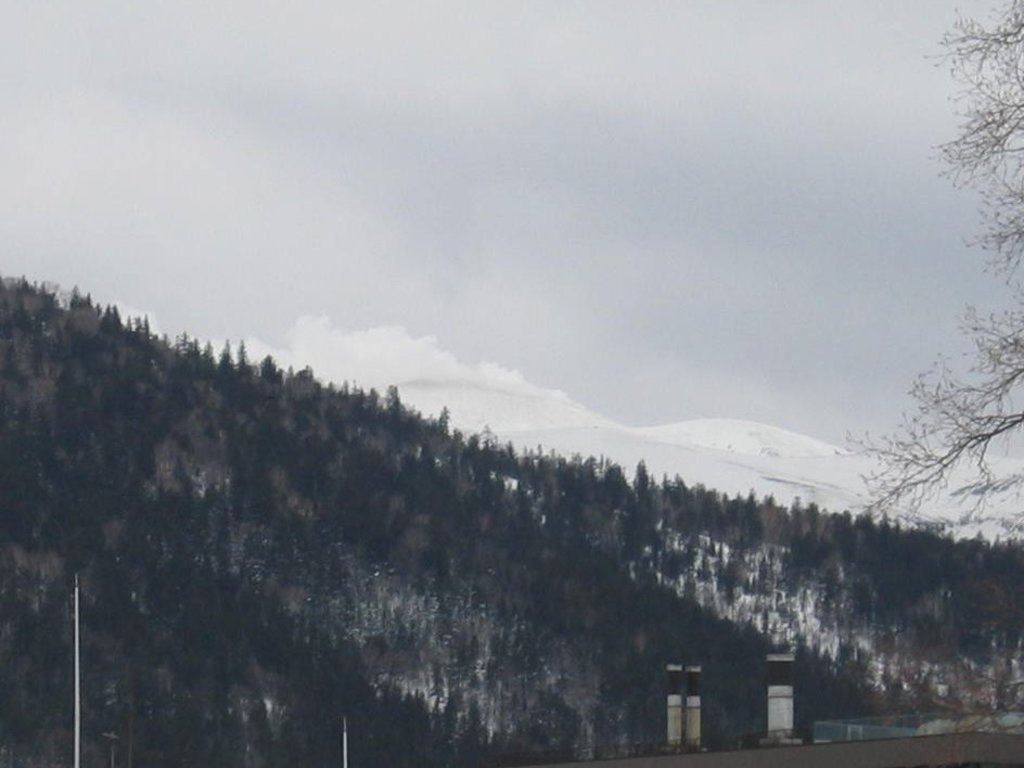