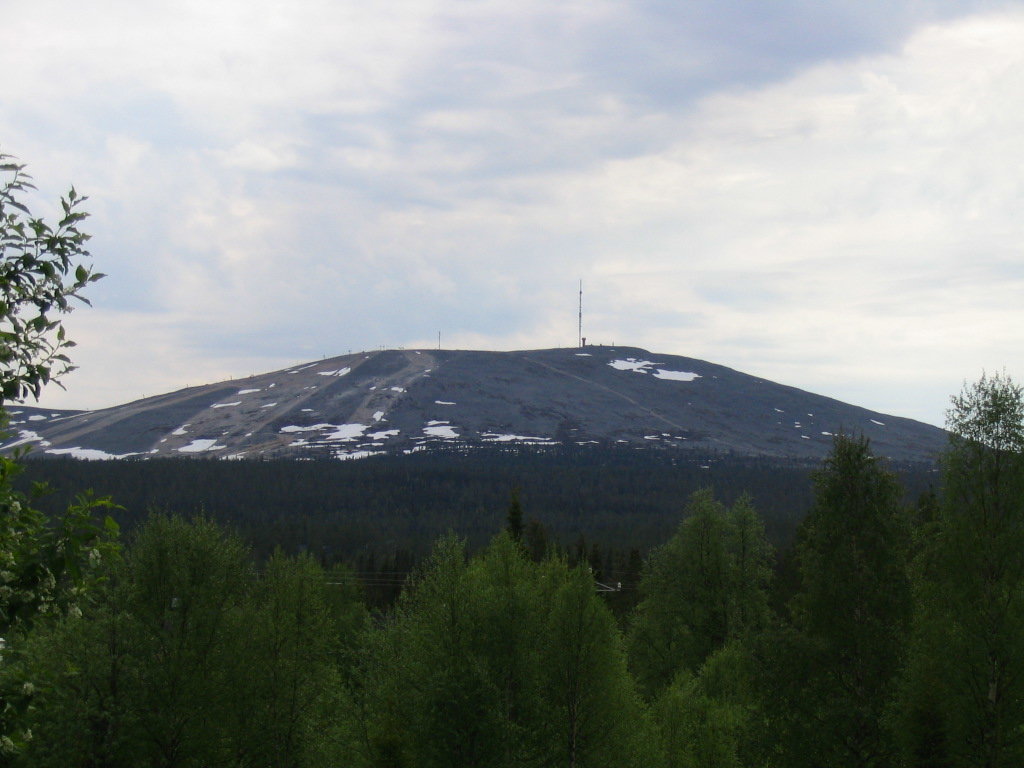 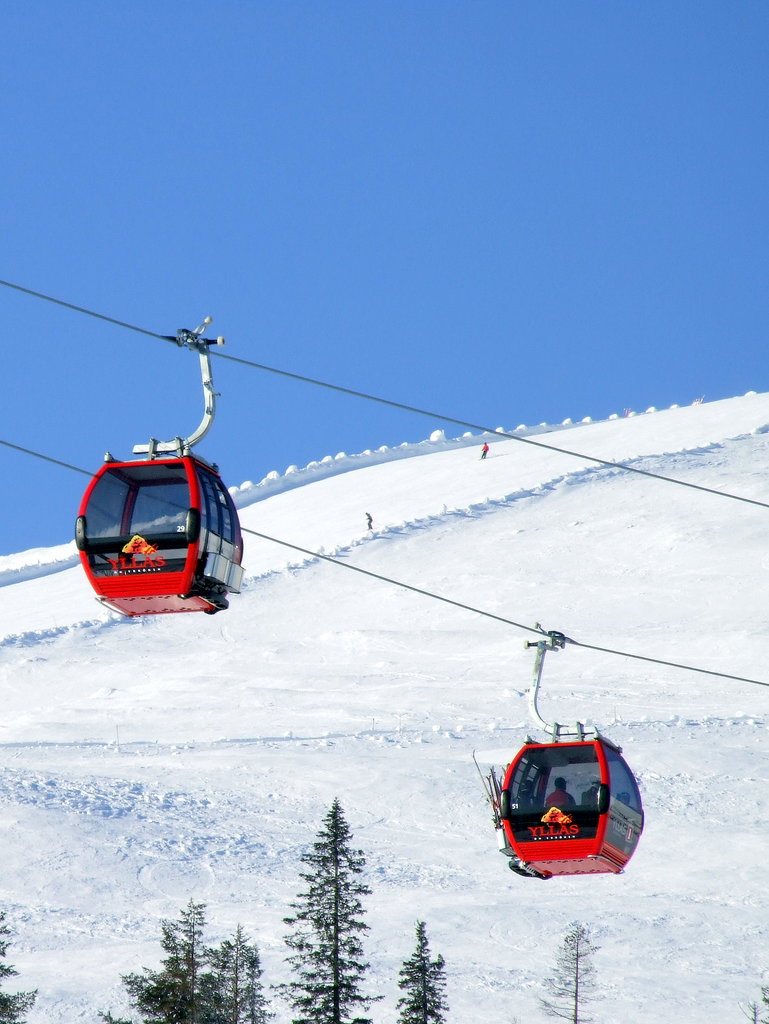 Add photo
720 m
Elevation
Elevation is the altitude of a place
above sea level.

486 m
Prominence
Peak’s prominence is the least
vertical to be covered to get from the
summit to any other higher terrain.

Ylläs, or Yllästunturi in Finnish, is a 718-metre (2,356 ft) high fell in the municipality of Kolari in Lapland Province of Finland. There are two villages near Ylläs: Äkäslompolo on the north side and Ylläsjärvi in the south. They are connected by an 11 km road, around the side of the fell. Both villages derive much of their income from tourism.

Ylläs is a popular cross country and downhill skiing centre. The area's marketing slogan is "Ylläs on ykkönen!" (Finnish for "Ylläs is number one!"). Ylläs is the second largest ski resort in Lapland, after Levi. Many companies in the vicinity of Ylläs have taken the fell's name as part of their own, such as the Ylläksen Nousu sports club in Äkäslompolo.

Ylläs is the highest fell in Finland where you can find skiing lifts.

In the Ylläs area there are:

The nearest railway station is at Kolari and the nearest airport is Kittilä Airport.

Ylläs was the host of the thirteenth 1995 Winter Deaflympics.

Ylläs is also a popular tourist destination during the summer months with activities such as hiking, biking, fishing and canoeing all available for visitors to enjoy. The gondola is open during the summer season making it easy to reach the top of the fell and enjoy the panoramic views.
There's a trail leading to the summit.

68.059722 N   24.034722 E
Nearest Higher Neighbor
Laukukero - 56.1 km NNW
El: 764 m / Prom: 102 m
Check out a downloadable 3D model of Yllästunturi area. A higher resolution model can be found in the PeakVisor mobile app.
Do you have photos of Yllästunturi or know something about it? Please let us know!