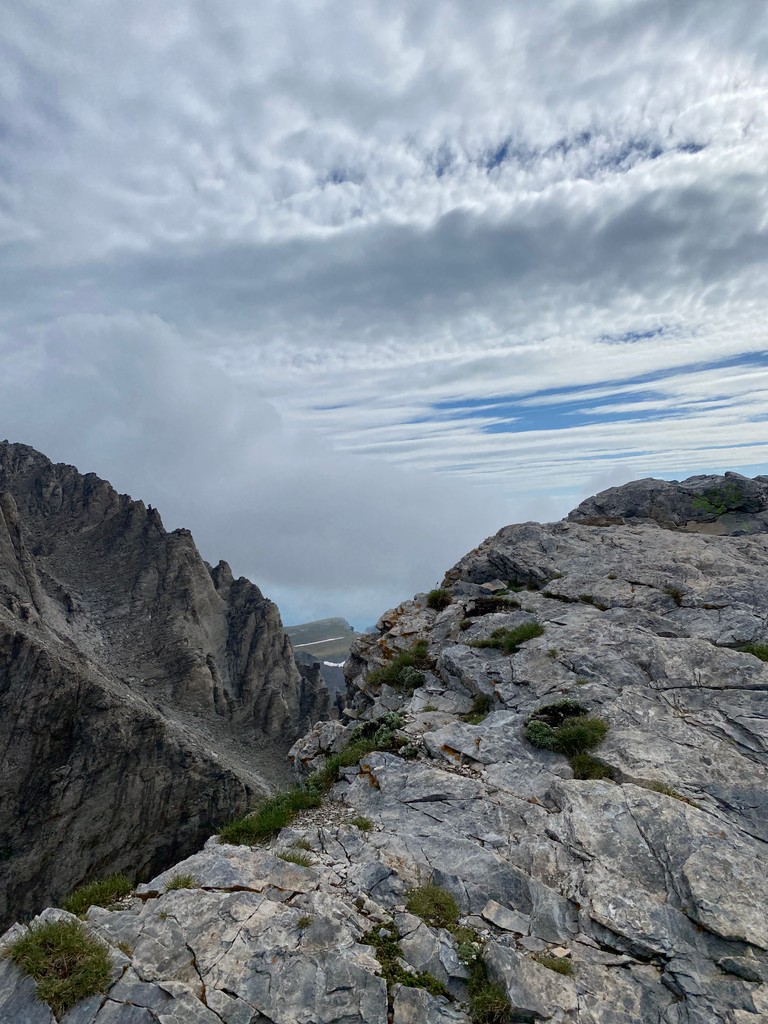 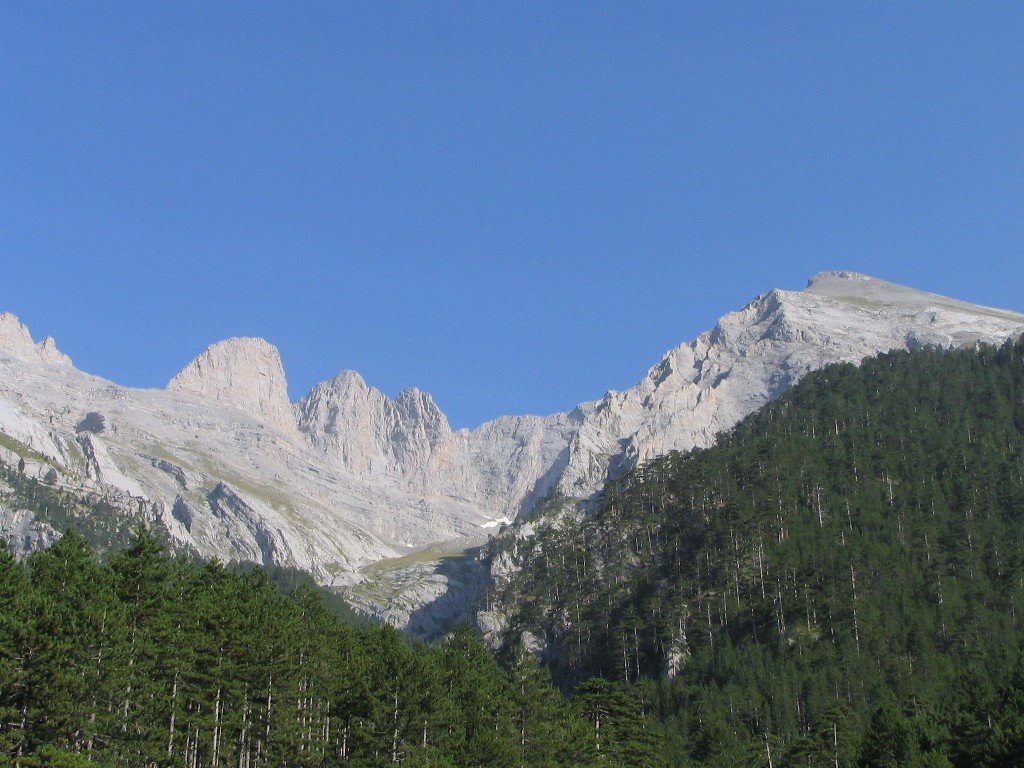 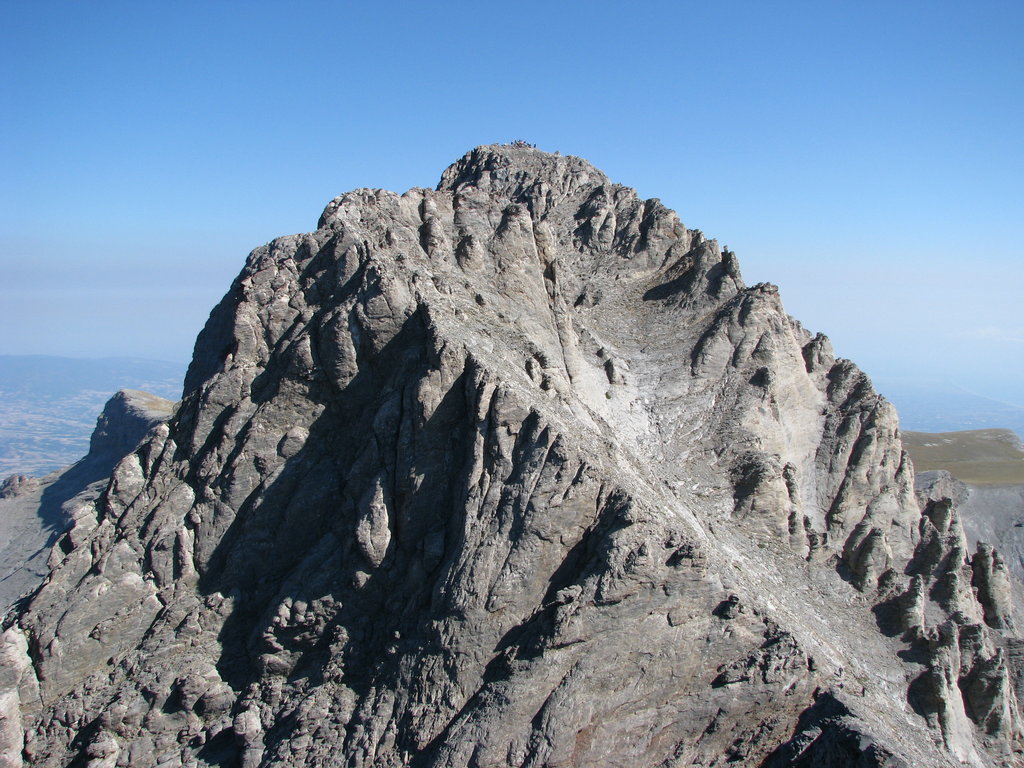 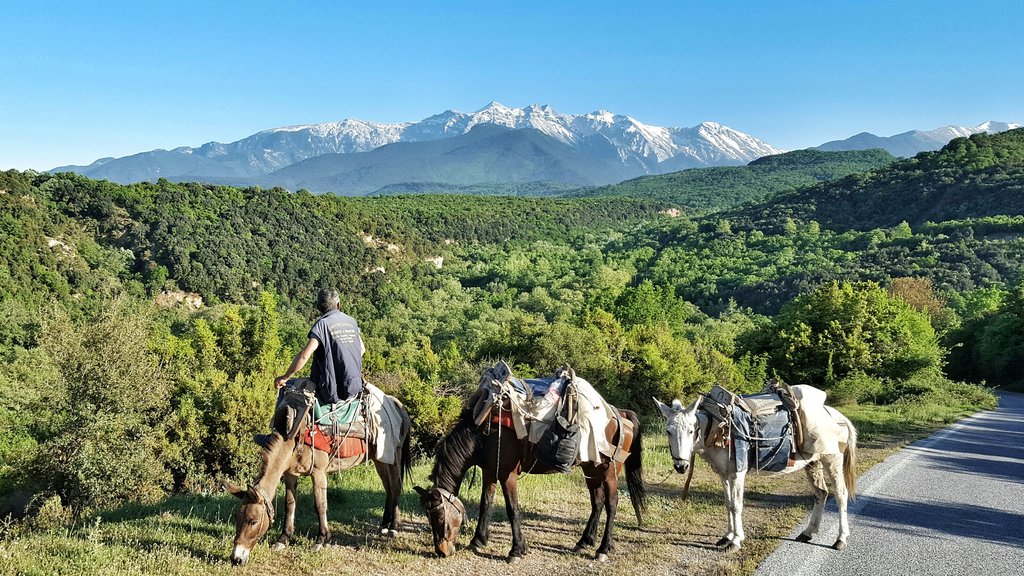 Show 3 photos
Add photo
2 882 m
Elevation
Elevation is the altitude of a place
above sea level.

73 m
Prominence
Peak’s prominence is the least
vertical to be covered to get from the
summit to any other higher terrain.

Every year thousands of people visit Olympus to admire its fauna and flora, to tour its slopes, and reach its peaks. Organized mountain refuges and various mountaineering and climbing routes are available to visitors who want to explore it. The usual starting point is the town of Litochoro, on the eastern foothills of the mountain, 100 km from Thessaloniki, where, in the beginning of every summer, the Olympus Marathon terminates.
There's a hiking trail (T2) leading to the summit. Skala is one of the 395 peaks along the multi-day European long distance path E4.

The nearest mountain hut is Refuge A "Spilios Agapitos" located 1 414m/4 640ft E of the summit.