634 m
Elevation
Elevation is the altitude of a place
above sea level.

110 m
Prominence
Peak’s prominence is the least
vertical to be covered to get from the
summit to any other higher terrain.

Location
-29.602751 S  -50.969412 W
Sapiranga is a city in Brazil in the state of Rio Grande do Sul with a population of roughly 80,000 inhabitants. It is located in an industrial area called "Vale dos Sinos", by the Rio dos Sinos (River of the Bells). The town's economy relies heavily on the shoe industry. Other industries are present, but mostly linked to the shoe manufacturing process, such as metallurgic plants in which machinery is built to later be employed in the production of shoes.

Sapiranga is widely known as City of the Roses. Sapiranga's festival of roses originated with simple competitions to see who had the best gardens, or most beautiful bouquets of roses. Today, it has grown into a large festival showcasing music, dancing, and of course roses. It takes place each November in the Immigrant Park and attracts thousands of attendees.

From the peak of Ferrabraz you can take in the spectacular vista of the surrounding peaks, Sapiranga and its neighboring cities below. On a clear day you can even spot the buildings and the lights of Porto Alegre. Ferrabraz welcomes visitors from all over the world to explore its many trails, discover its storied history, hidden waterfalls, historical monuments, and to take advantage of its ideal conditions for hang gliding, paragliding, hiking, cross country and downhill mountain biking, rappelling, and motocross. 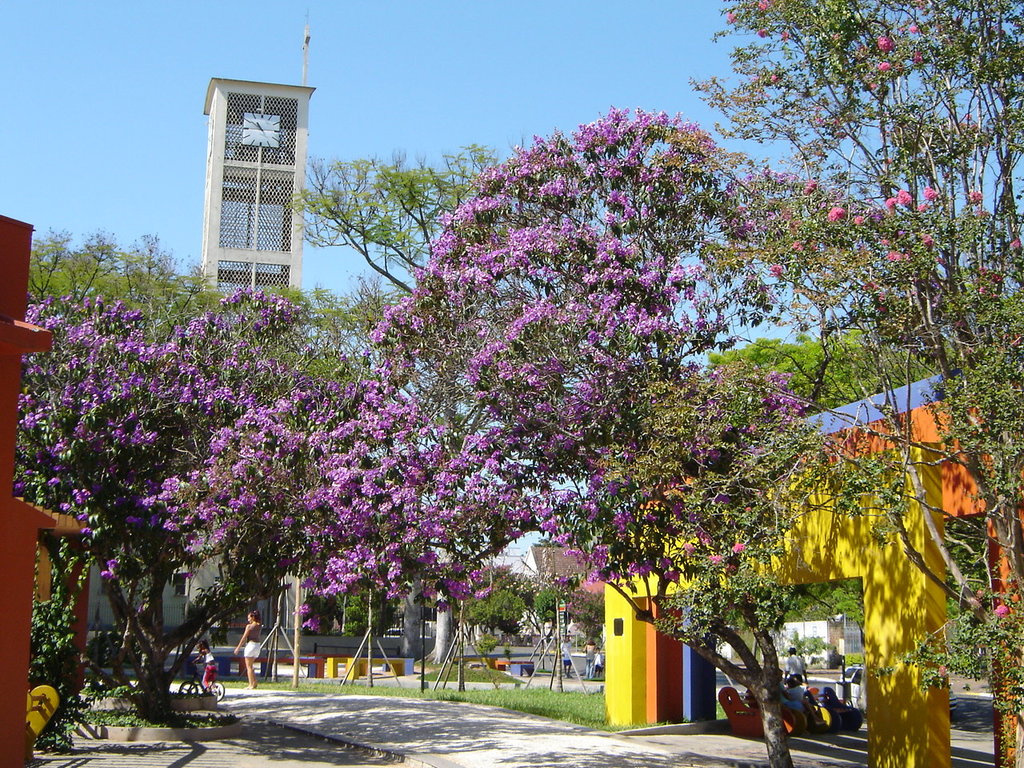 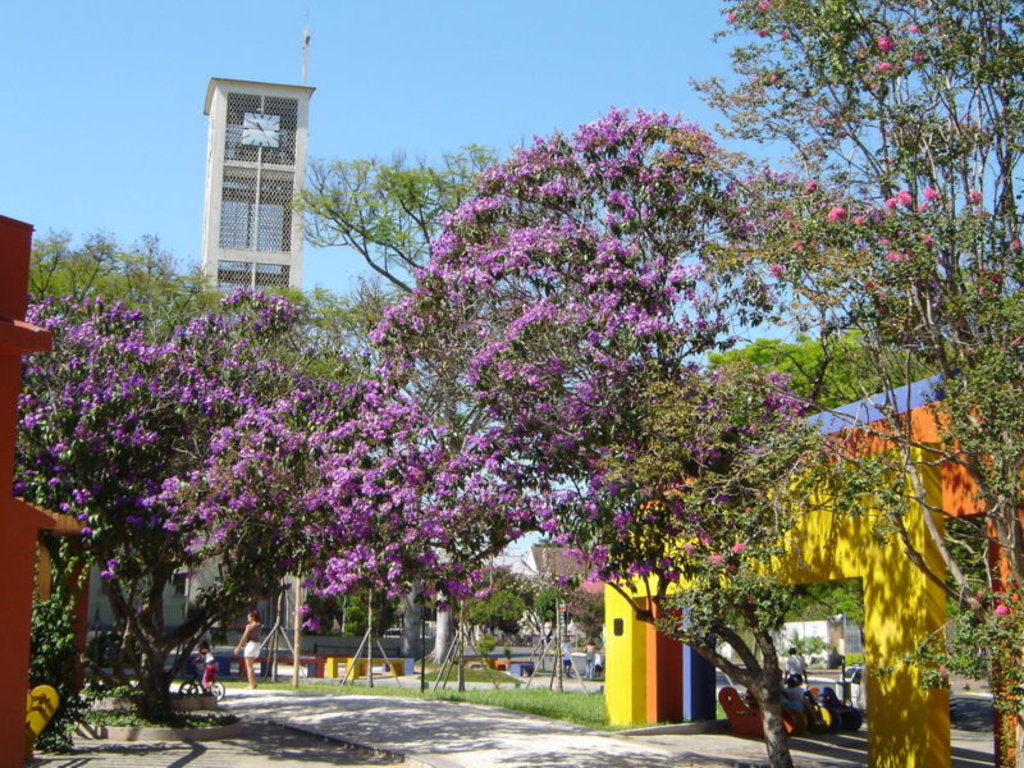