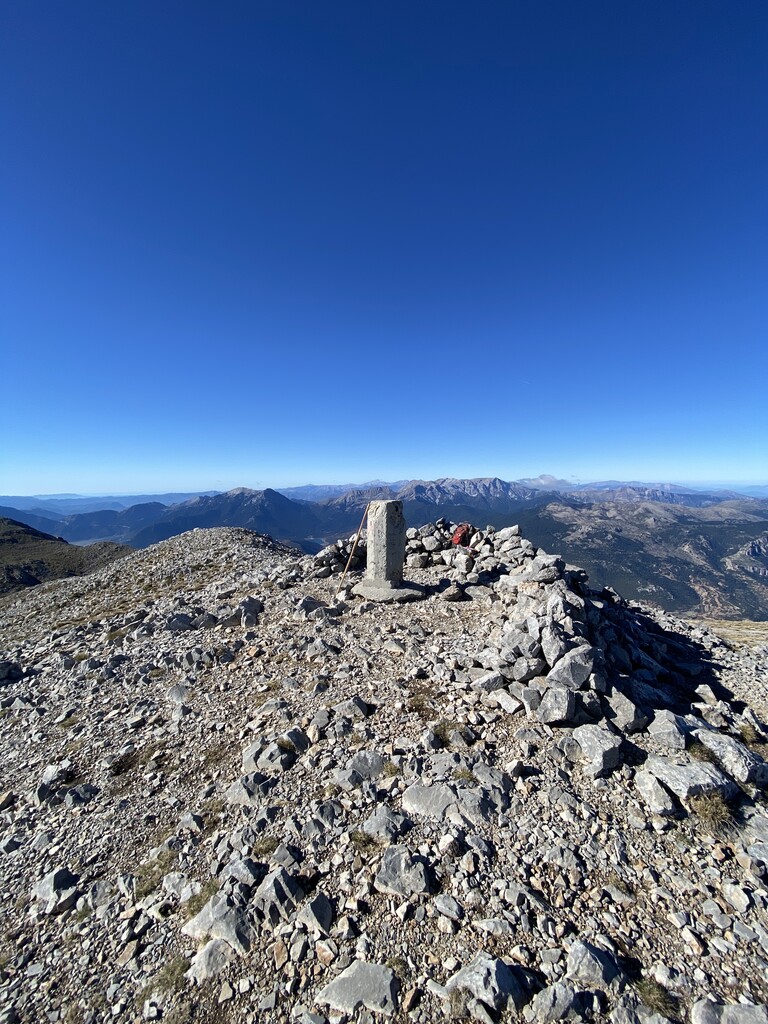 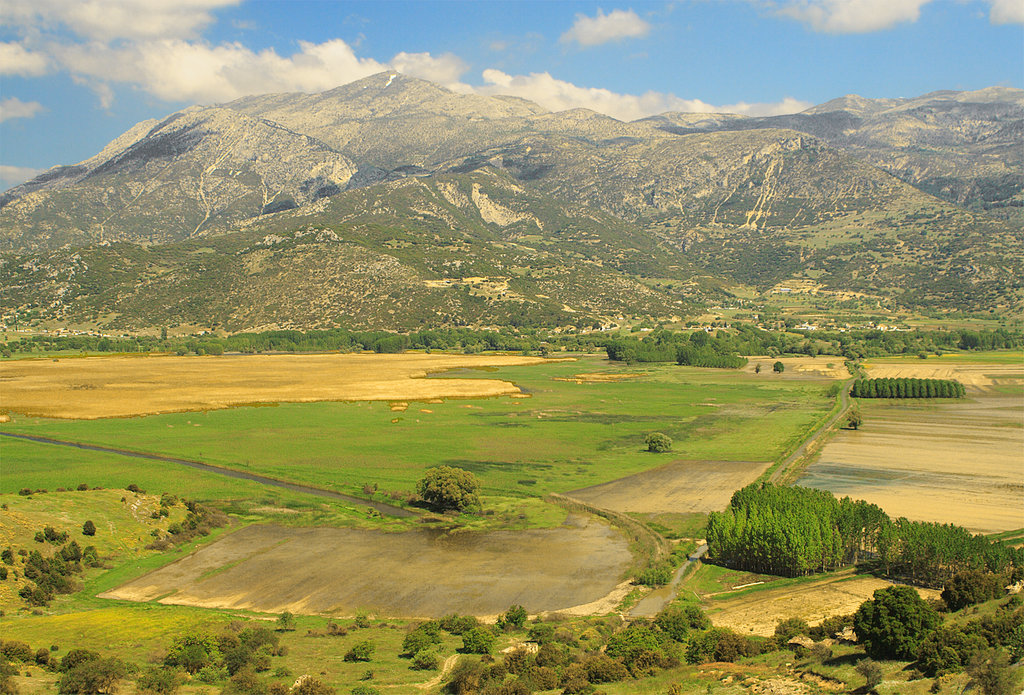 Add photo
2 374 m
Elevation
Elevation is the altitude of a place
above sea level.

1 874 m
Prominence
Peak’s prominence is the least
vertical to be covered to get from the
summit to any other higher terrain.

Mount Kyllini or Mount Cyllene (/sɪˈliːniː/; Ancient Greek: Κυλλήνη [kylˈlːɛːnɛː], Modern Greek: [ciˈlini]; sometimes Ζήρια, Modern Greek: [ˈzirja]), is a mountain on the Peloponnese in Greece famous for its association with the god Hermes. It rises to 2,376 m (7,795 ft) above sea level, making it the second highest point on the peninsula. It is located near the border between the historic regions of Arcadia and Achaea—in the northeast of Arcadia, and entirely within modern Corinthia. It is located west of Corinth, northwest of Stymfalia, north of Tripoli, and south of Derveni.

Much of the mountain is barren and rocky, although the area below 2,000 metres (6,600 ft) is largely forested. There is an observatory at 908 metres (2,979 ft), at 22.67 east longitude and 37.97 north latitude. From the top a large portion of northeastern Peloponnesus is visible, including the eastern part of Achaia and Chelmos, the Gulf of Corinth and most of Corinthia, the southern part of Corinthia and parts of northeastern Arcadia. The nearest mountain ranges are Oligyrtos to the south and Chelmos/Aroania to the west. Roads pass near the southern and western slopes, but there are not many on the mountain itself, as much of the mountain is part of a park. The municipal boundary of Stymfalia–Feneos–Evrostini and Xylokastro passes through the mountain.
There's a trail leading to the summit.