5 323 m
Elevation
Elevation is the altitude of a place
above sea level.

393 m
Prominence
Peak’s prominence is the least
vertical to be covered to get from the
summit to any other higher terrain.

The peak is enclosed within Hkakabo Razi National Park. The park is entirely mountainous and is characterized by broad-leaved evergreen rain forest, a sub-tropical temperate zone from 8,000 to 9,000 feet (2,400–2,700 m), then broad-leaved, semi-deciduous forest and finally needle-leaved evergreen, snow forest. Above 11,000 feet (3,400 m), the highest forest zone is alpine, different not only in kind from the forest, but different in history and origin. Still higher up, around 15,000 feet (4,600 m), cold, barren, windswept terrain and permanent snow and glaciers dominate. At around 17,500 feet (5,300 m), there is a large ice cap with several outlet glaciers.
Hkakabo Razi 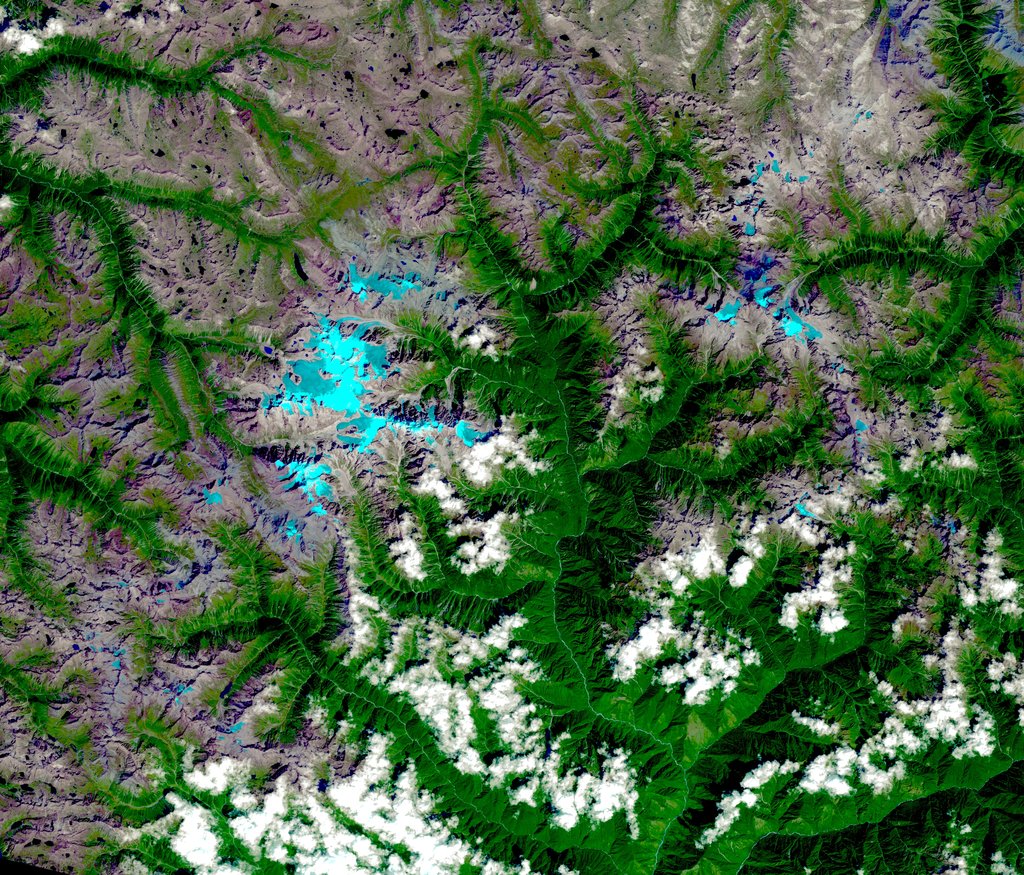 28.332222 N   97.533889 E
Nearest Higher Neighbor
Unnamed Summit - 2.7 km SSE
El: 5 359 m / Prom: 588 m
Check out a downloadable 3D model of Hkakabo Razi area. A higher resolution model can be found in the PeakVisor mobile app.
Do you have photos of Hkakabo Razi or know something about it? Please let us know!