1 994 m
Elevation
Elevation is the altitude of a place
above sea level.

1 203 m
Prominence
Peak’s prominence is the least
vertical to be covered to get from the
summit to any other higher terrain.

Proportional Prominence 1 531 m
Location
40.322095 N  -7.611952 W
Torre (English: Tower) is the highest point of Mainland Portugal, and the second most elevated of the Portuguese Republic (only Mount Pico, in the Azores, is higher). This point is not a distinctive mountain summit, but rather the highest point in a mountain range. Torre has an unusual feature of being a summit that is accessible by paved road, the Regional Road 339 (R 339), formerly National Road 339 (N 339).

It is located in a mountain range named Serra da Estrela, on the border between the municipalities of Seia, District of Guarda and Covilhã, District of Castelo Branco.

The actual elevation of this area is 1,993 metres (6,637 feet), according to measures realized by the Instituto Geográfico do Exército (a military organization). Right in the highest point of the mountain range, situated in the middle of a roundabout, near a road that connects the cities of Seia and Covilhã, a trig point that shows the highest point in Serra da Estrela was built.

Near Torre, there are a restaurant, stores with typical products of this region, like the Serra da Estrela cheese, and a ski center called Vodafone Ski Resort, situated in the municipality of Seia. However, the nearest urban area of this place is the city of Covilhã, 20 km (12 mi) away, and the nearest accommodations are situated in the village of Penhas da Saúde, 10 minutes away.
There's a hiking trail (T2) leading to the summit. 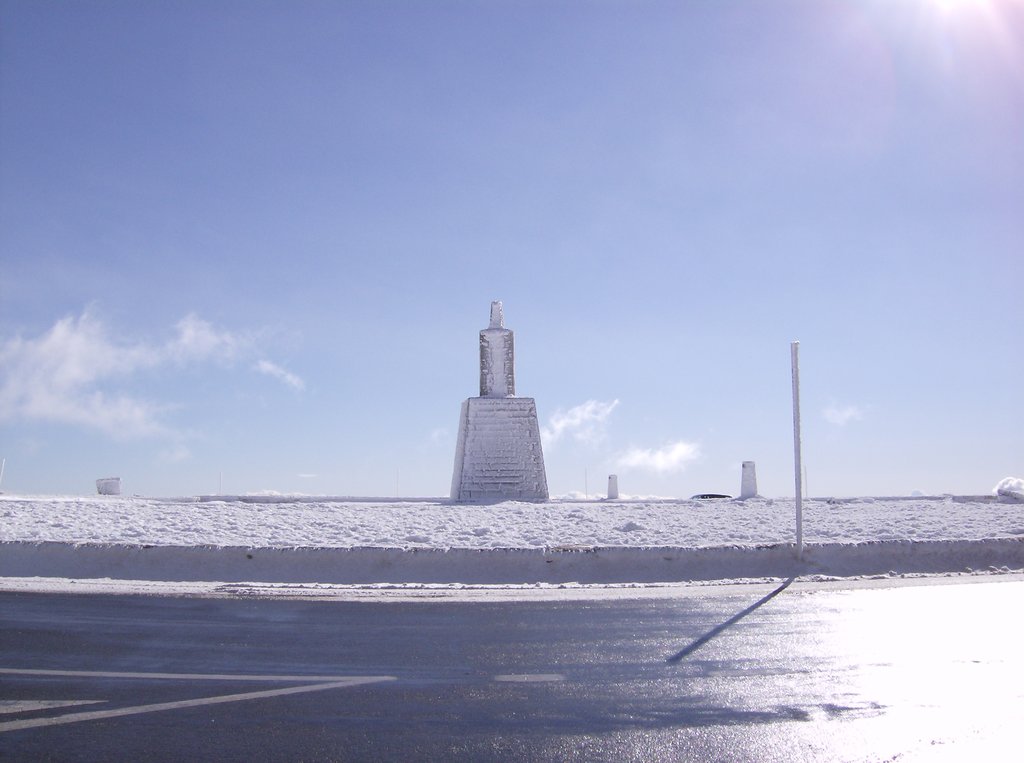 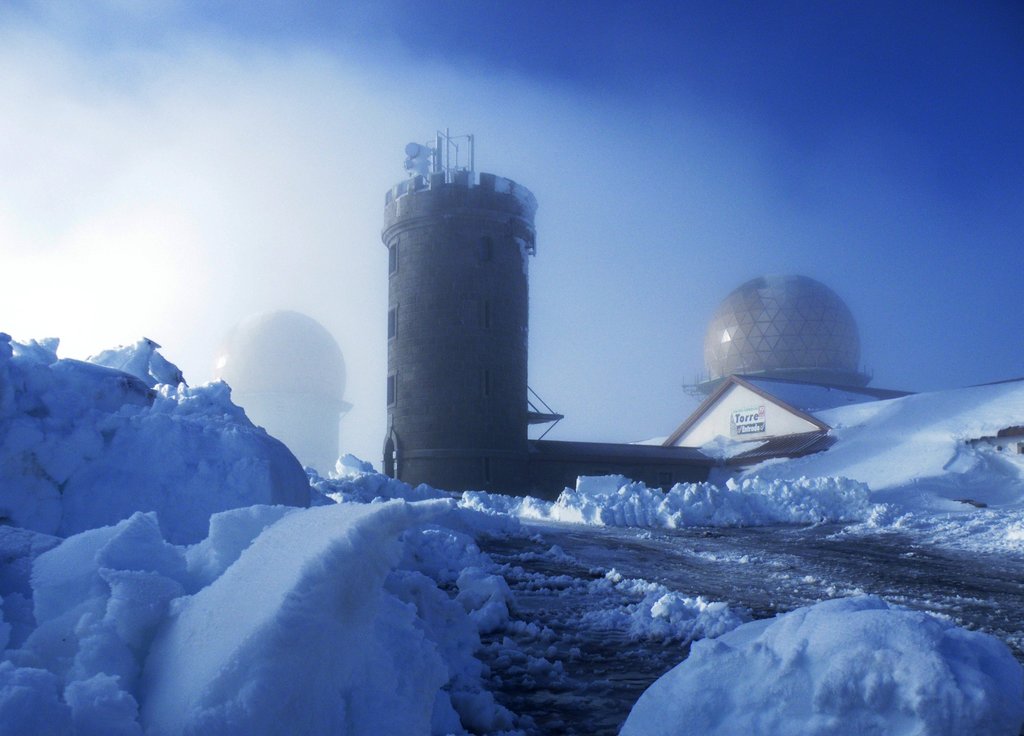 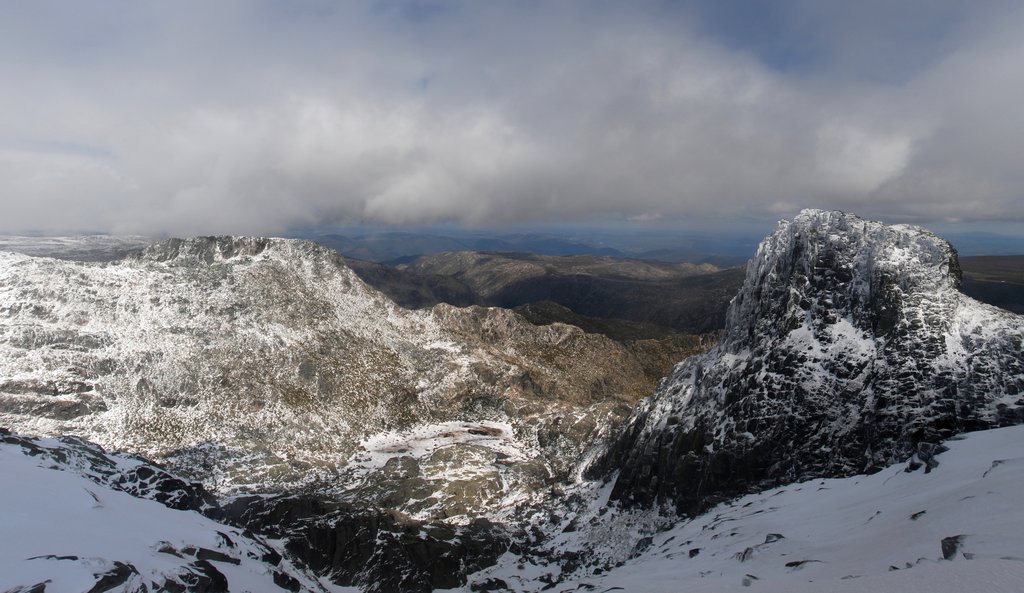 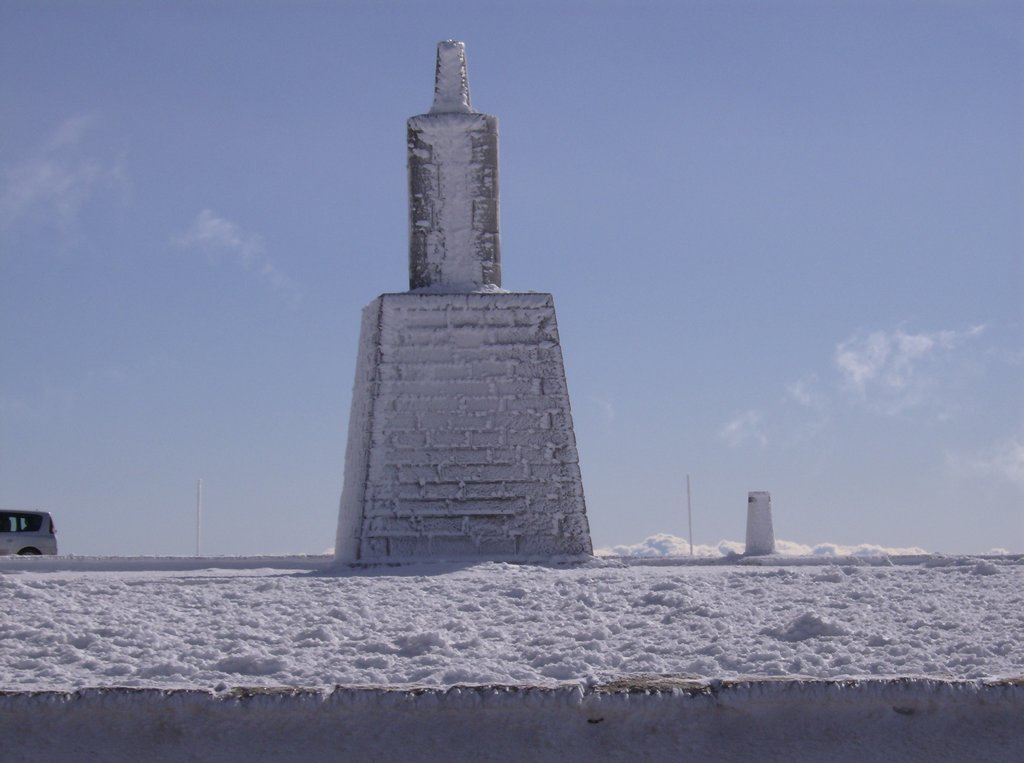 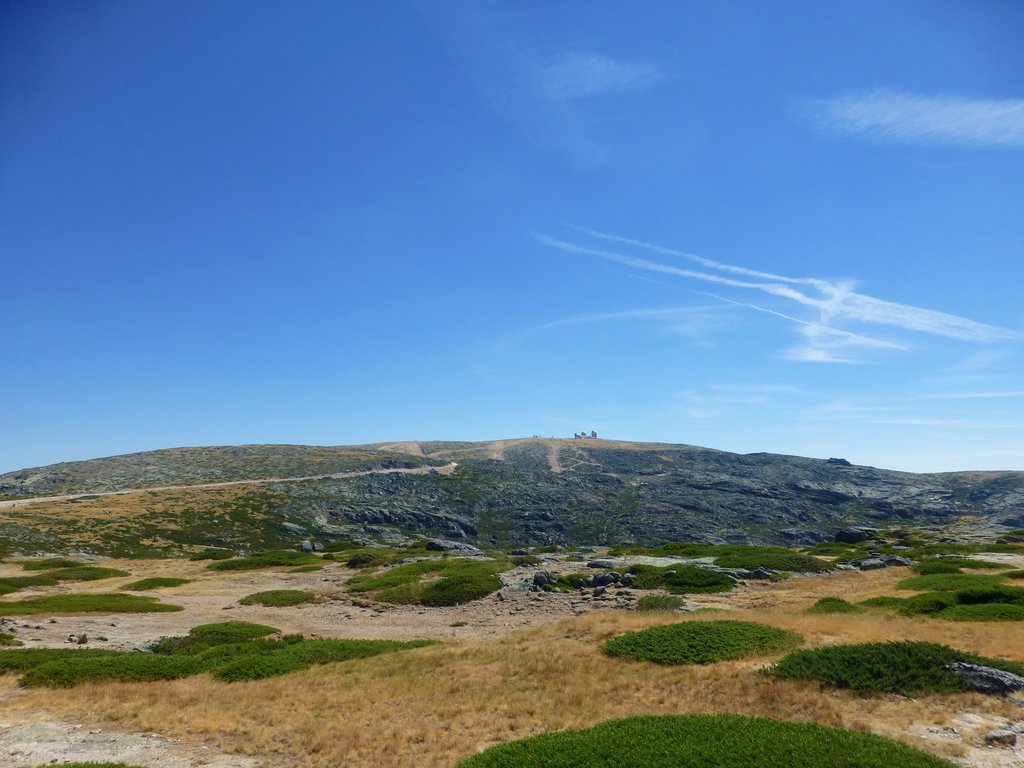 40.2808 N   -5.764698 W
Nearest Higher Neighbor
Canchal de la Portilla del Arenal - 156.9 km E
El: 2 176 m / Prom: 6 m
Check out a downloadable 3D model of Estrela area. A higher resolution model can be found in the PeakVisor mobile app.
Do you have photos of Estrela or know something about it? Please let us know!