3 445 m
Elevation
Elevation is the altitude of a place
above sea level.

2 934 m
Prominence
Peak’s prominence is the least
vertical to be covered to get from the
summit to any other higher terrain.

Proportional Prominence 1 295 m
Ultra
Mountains with prominence of 1 ⁠500 ⁠m / 4 ⁠921 ⁠ft or more.
Volcano
Most commonly a conical hill or mountain built around a vent that connects with reservoirs of molten rock below the surface of the Earth. 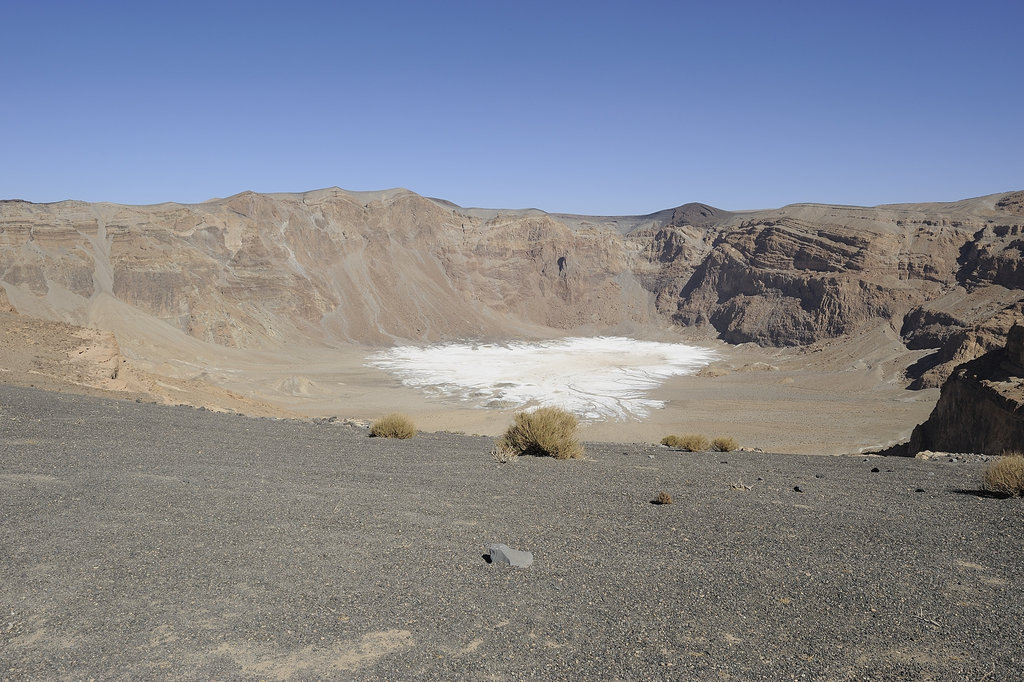 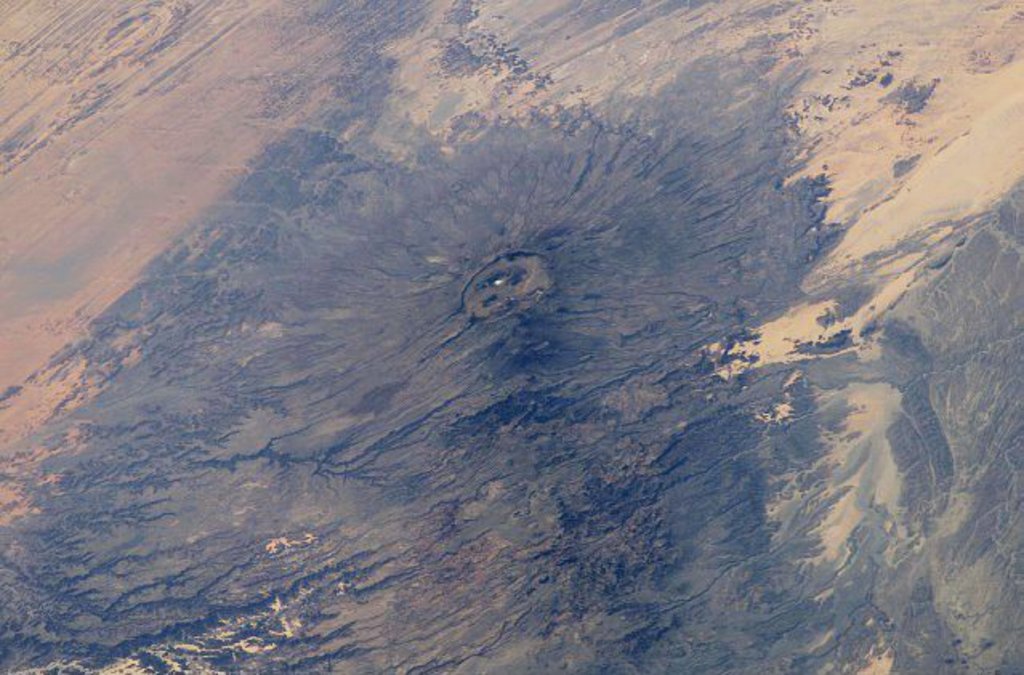 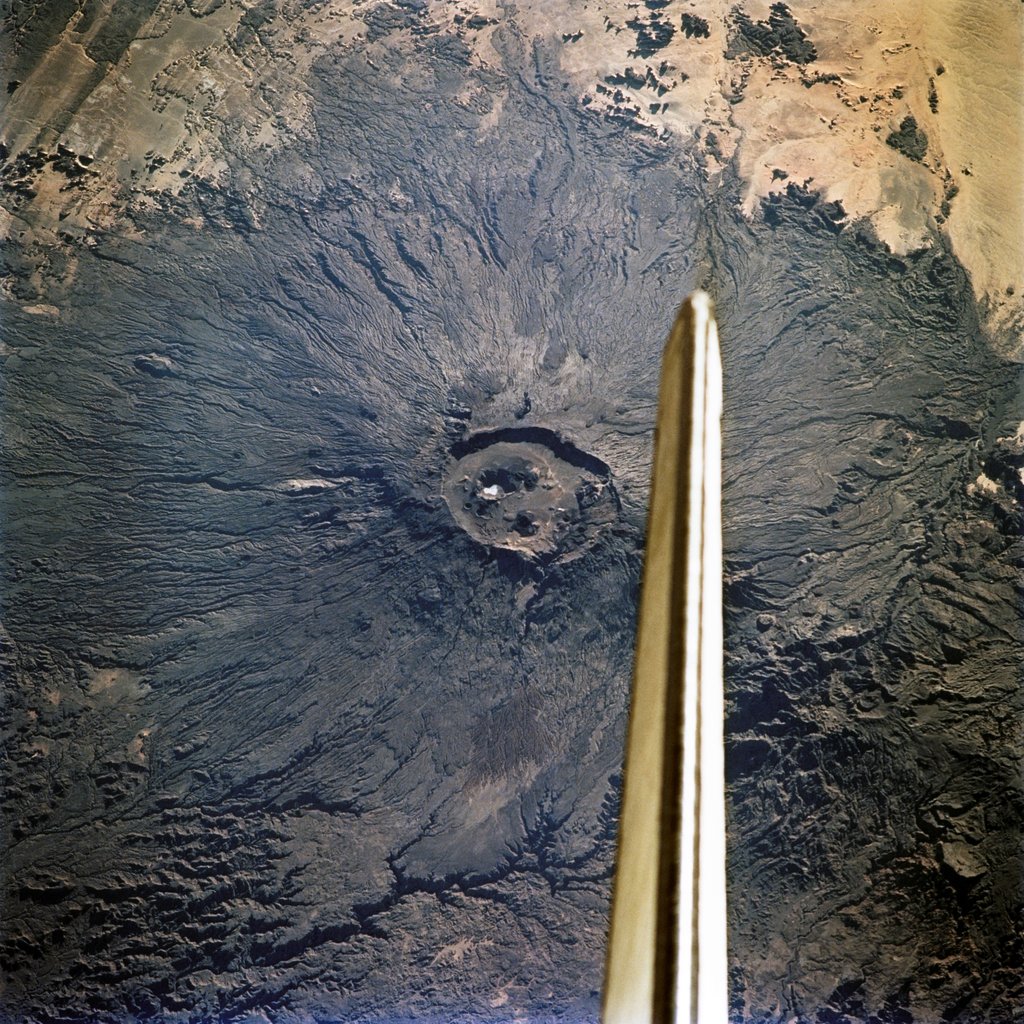 Emi Koussi is a high pyroclastic shield volcano that lies at the southeast end of the Tibesti Mountains in the central Sahara of the northern Borkou Region of northern Chad. It is the highest mountain in Chad, and the highest in the Sahara. The volcano is one of several in the Tibesti Mountains, and reaches 3,445 metres (11,302 ft) in elevation, rising 2.3 km (1.4 mi) above the surrounding sandstone plains. The volcano is 60 by 80 km wide.

Two nested calderas cap the volcano, the outer one being about 12 by 15 km in size. Within it on the southeast side is a smaller caldera, about 2–3 km wide and 350 m deep. Numerous lava domes, cinder cones, maars, and lava flows are found both within the calderas and along the outer flanks of the shield. The inner caldera contains large natron deposits which see some harvesting for domestic animal salt lick use by the local people.

Emi Koussi has been studied as an analogue of the Martian volcano Elysium Mons. One of the most important morphological differences between volcanoes on Mars and Earth is the widespread furrowing of the surface due to flowing water on terrestrial volcanoes. The furrows are shallow valleys. Larger channels have a different origin. Major channels can be seen on volcanoes on both planets and indicate low points in caldera rims where lava spilled out of pre-collapse craters.