2 376 m
Elevation
Elevation is the altitude of a place
above sea level.

1 569 m
Prominence
Peak’s prominence is the least
vertical to be covered to get from the
summit to any other higher terrain.

Until 1950, when it was renamed in honour of Bulgarian poet and revolutionary Hristo Botev, the peak was called Yumrukchal (Юмрукчал, from Ottoman Turkish Yumrukçal, 'a fist-like peak').

"Botev Peak" is the main facility of Bulgarian FM and TV broadcasting network. The situation at the top near the geographical center of Bulgaria contribute to national radio broadcasts and television broadcast here to cover more than 65% throughout the country, also in parts of Romania and Turkey.
There's a trail leading to the summit. Botev Peak is one of the 441 peaks along the multi-day European long distance path E3. 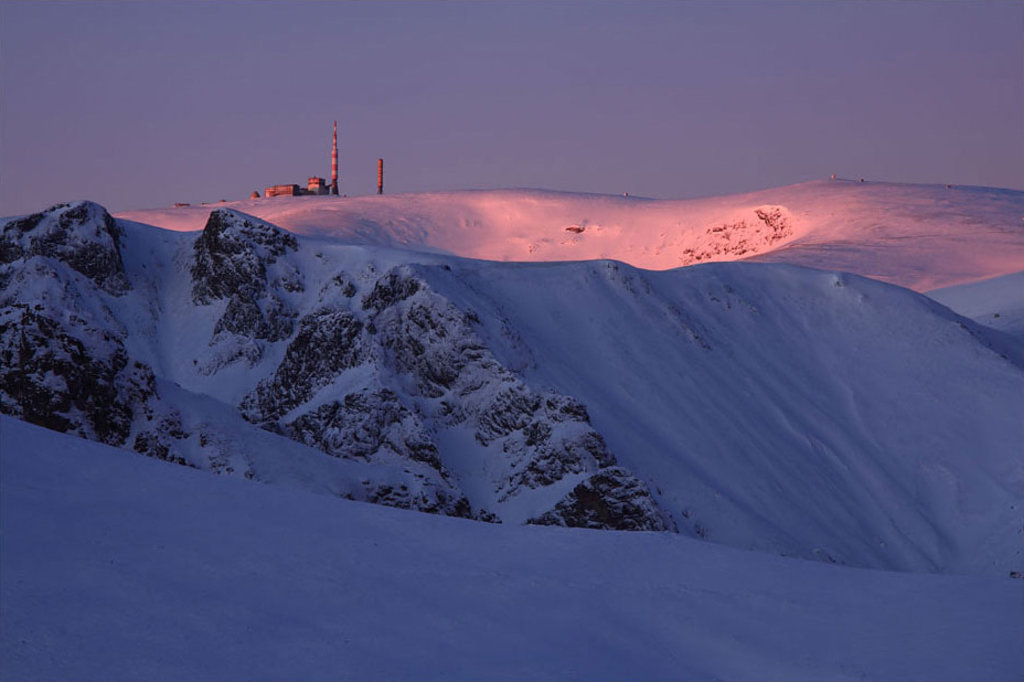 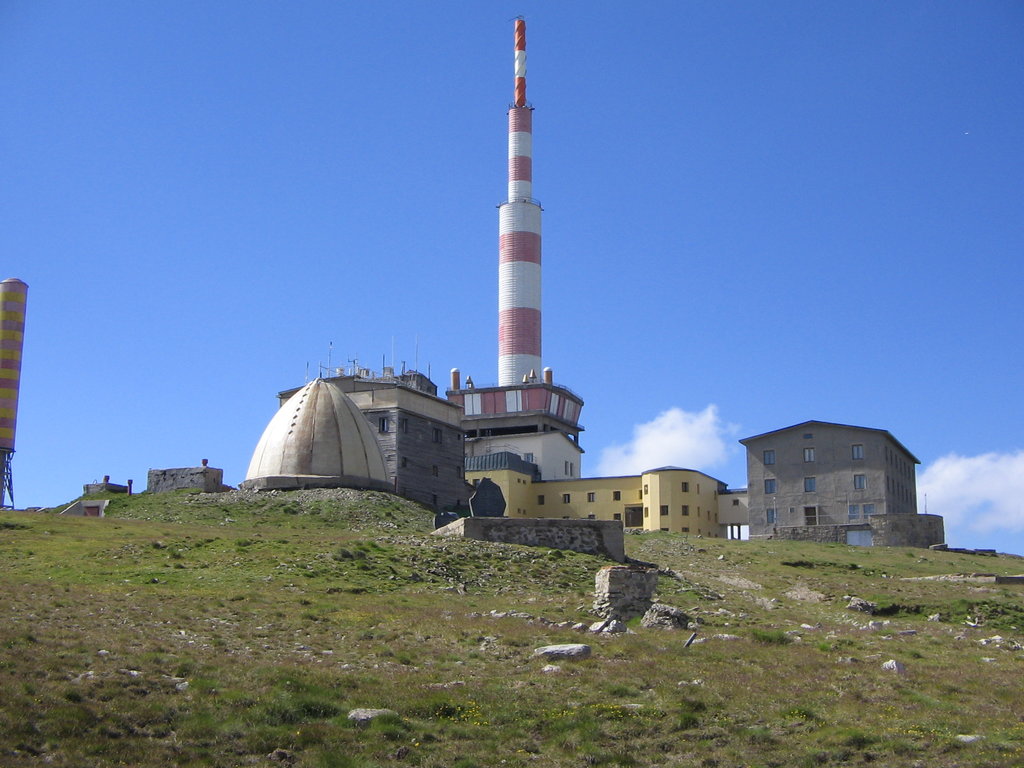 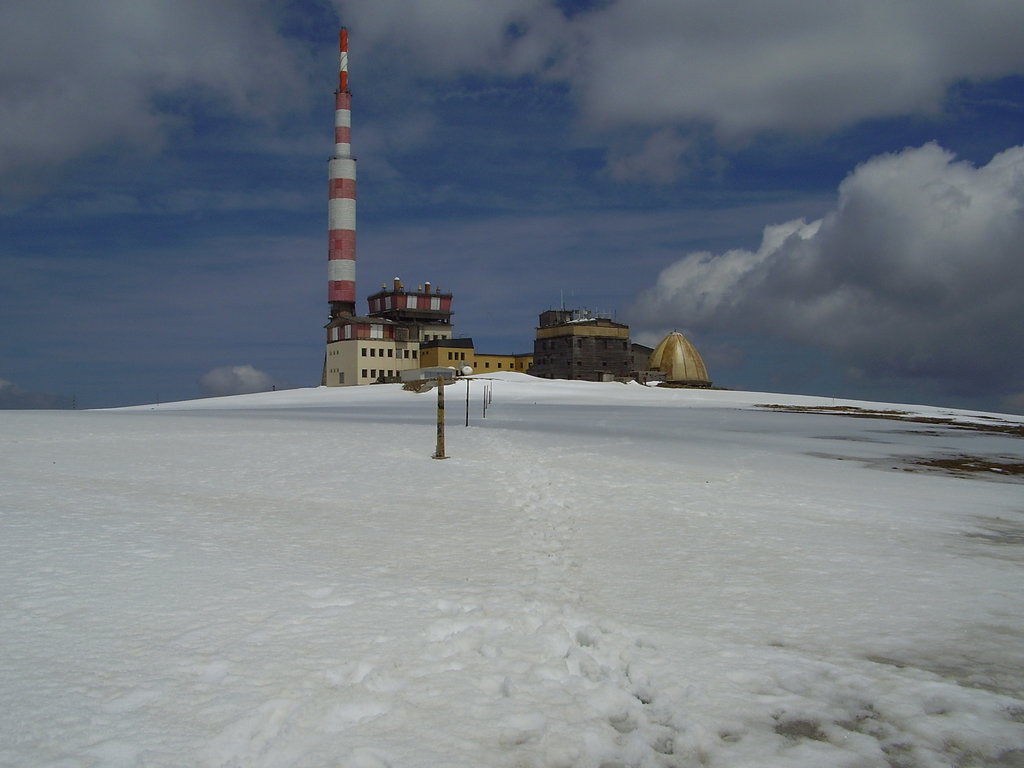 42.187222 N   23.786111 E
Nearest Higher Neighbor
Belmeken - 111.5 km WSW
El: 2 626 m / Prom: 254 m
Summit Register
See all
David Strange
Check out a downloadable 3D model of Botev Peak area. A higher resolution model can be found in the PeakVisor mobile app.
Do you have photos of Botev Peak or know something about it? Please let us know!