The Wild Rogue Wilderness is located in southern Oregon and spans 35,818 acres. The wilderness surrounds the 84-mile Wild and Scenic section of the Rogue River to protect the watershed. Part of the wilderness stretches into the Rogue River-Siskiyou National Forest and it was established in 1987. There are 6 named mountains in Wild Rogue Wilderness. The highest and the most prominent mountain is Mount Bolivar. 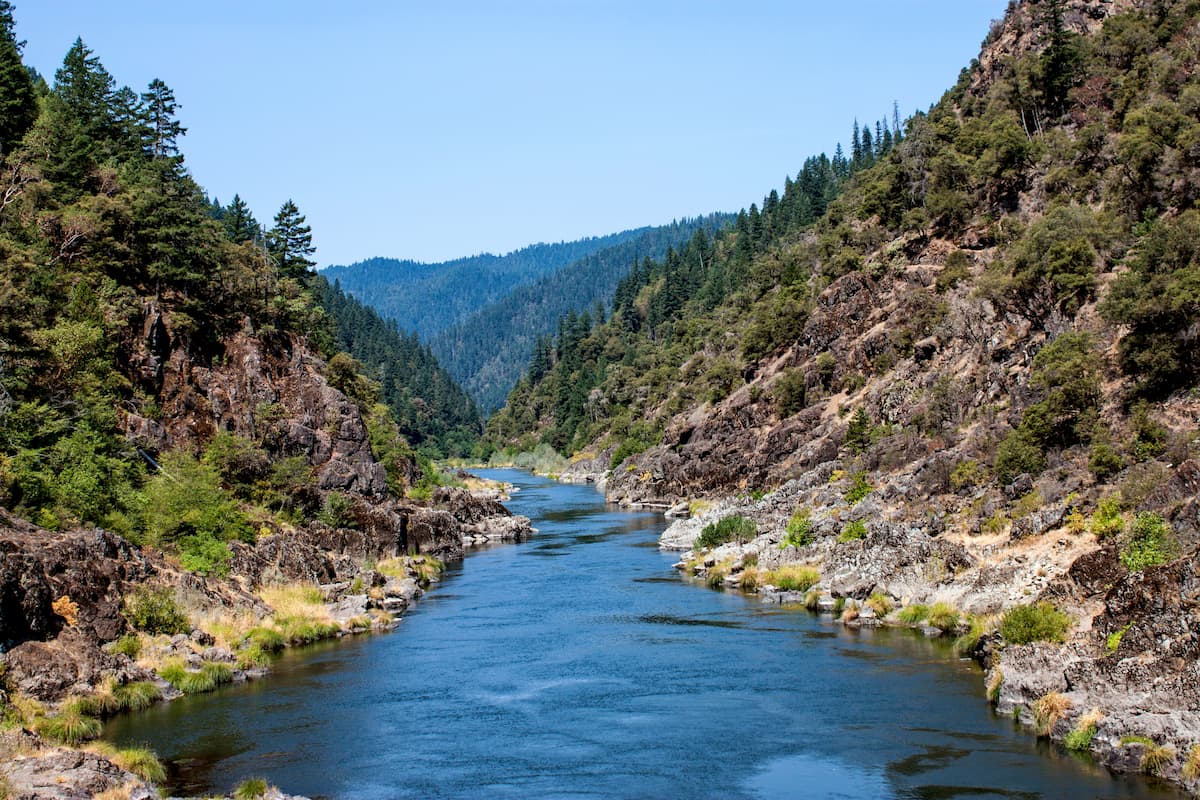 The population of the region grew in the 1850’s due to the lure of gold in the area. This later resulted in the Rogue River Wars of 1855-56 between the white settlers and Native American population. For many years elected officials in the state of Oregon, along with environmental groups, have been working to establish a 58,000-acre expansion. The proposed expansion would protect the surrounding old growth forest as well as 93 miles of streams.

The Wild Rogue Wilderness is home to otters, salmon, black bears and ospreys, among other animals. While hiking, camping and rock climbing are popular in the area, the wilderness is known for whitewater rafting. The Rogue River is one of the most popular rafting locations in the world due to the consistent water level, canyon views, and scenic forest.

As the tallest peak in the wilderness, Mount Bolivar sits at 4,334 feet. The trail to the top is 2.5 miles with 1,125 feet of total elevation gain. From the top of the peak hikers can look out amongst the surrounding wilderness, valleys and peaks. The tree coverage thins as you reach the top, offering unobstructed views.

The Rogue River Trail is perhaps the most iconic trail in the entire wilderness. This point to point route totals 37.1 miles with 4,419 feet of elevation gain. The trail follows the river west towards the Pacific Ocean. Located on the north side of the river, this trail offers a wide range of landscapes; steep cliffs, lush forest, meadows, and a plethora of wildlife. Currently there are three lodges that operate along the trail; Black Bar Lodge, Paradise Lodge, and Marial Lodge. The route is often done over the course of 3-5 days as there are small campsites throughout the route. Floating down this section of the river is equally as, if not more, common than hiking it.

Hanging Rock is one of the most iconic hikes within the Wild Rogue Wilderness. This 2.2 mile out and back hike has just 383 feet of elevation gain. The trail climbs steadily through the trees before reaching the summit. Once there Hanging Rock juts out over the forest below. Panoramic views of the forest and valleys below stretch as far as the eye can see. A shorter hike with little elevation but some of the most rewarding views in the entire region.

Grants Pass just 45 minutes east of the Wild Rogue Wilderness. With a population of just over 35,000, the city sits northwest of Medford and Ashland on Interstate 5. The Rogue River runs through the city and is a popular destination for river rafting. The city is known in the United States for being the birthplace of Dutch Bros, a popular coffee chain. Grants Pass is the closest major city and the downtown area is full of shops and restaurants to explore after a day of hiking.

Ashland, Oregon is a city located in Southern Oregon with a population of around 21,000. The small city is known for being home to the Oregon Shakespeare Festival. The town is known for being very liberal, a sharp contrast to much of southern Oregon. Many of the city’s historical buildings have been preserved which gives the downtown a quaint setting. Ashland is the perfect place to stay after a long hike in the mountains and is ideal for grabbing a bite to eat or check out a local gallery. The nearby city of Medford also has ample housing with close proximity to the surrounding mountain trails. 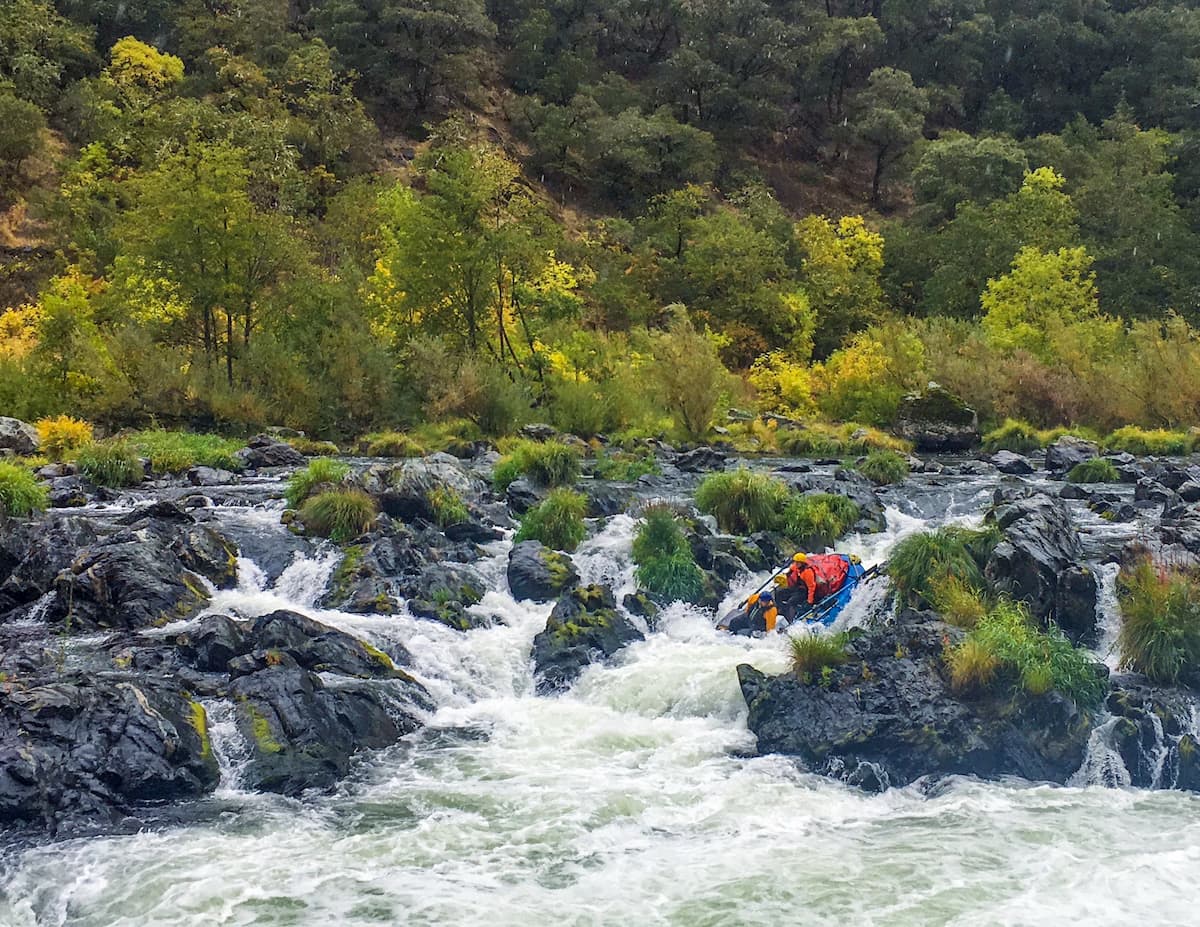 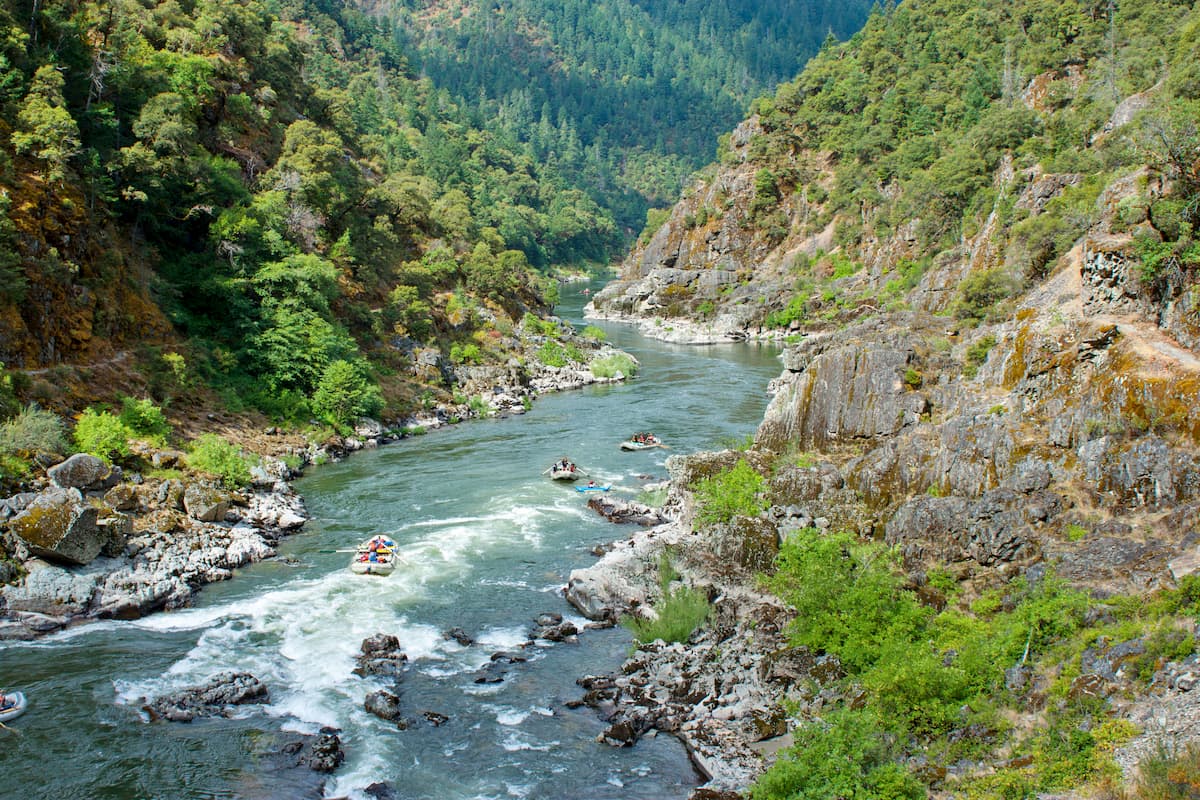 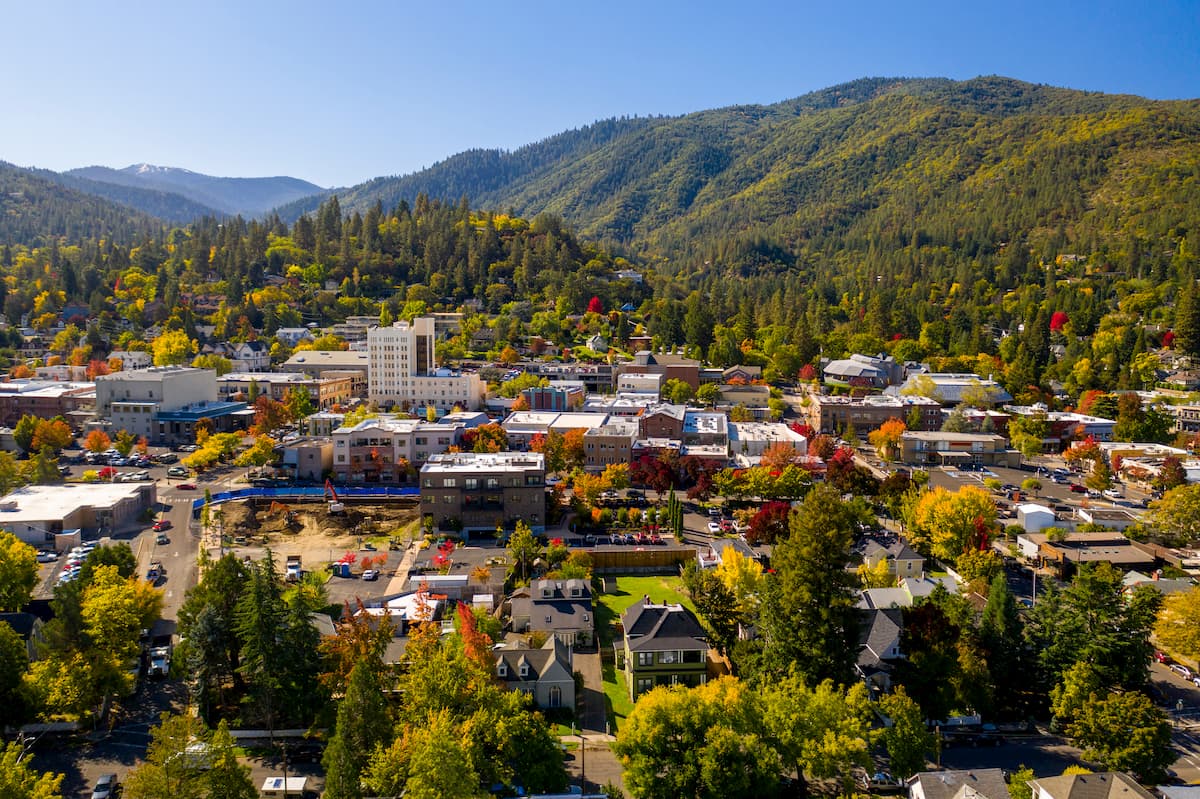 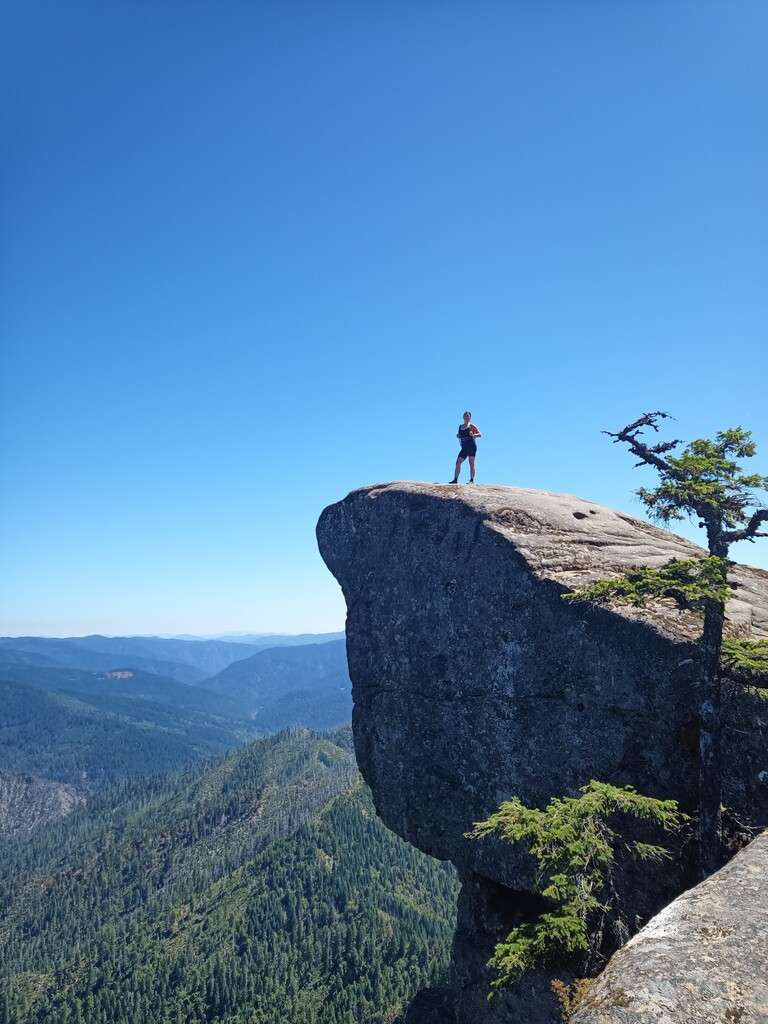