The Three Sisters Wilderness is located in the state of Oregon and covers 281,190 acres, making it the second largest wilderness area within Oregon. The region was established in 1964 and boasts 260 miles of trails while 40 miles of the Pacific Crest Trail runs through the forest. There are 49 named mountains in Three Sisters Wilderness. The highest and the most prominent mountain is South Sister. The other two sisters are North and Middle with all three peaks reaching over 10,000 feet, hence the name Three Sisters Wilderness. The wilderness also encompasses Broken Top located to the southeast. There are 14 glaciers in the wilderness. This includes Collier Glacier, located between the North and Middle Sister, which is the largest glacier in the state. Summitting South and Middle Sister is classified as a strenuous hike while summited North Sister often requires more experience and equipment. The region is known not only for its vast networking of hiking, but also for the abundance of trail running. 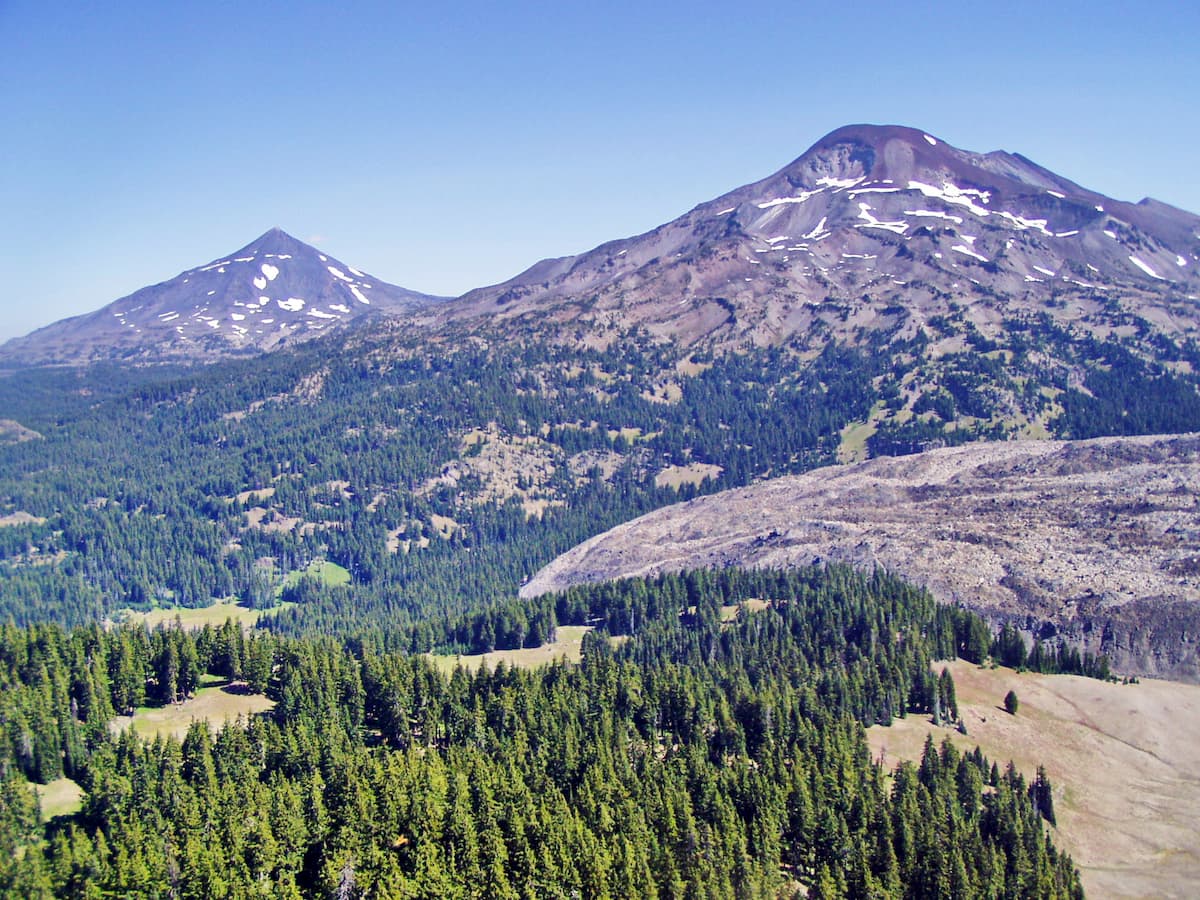 At 10,363 feet, South Sister is the third tallest peak within the state of Oregon, and there is a trail to the very top. Easily one of the most difficult hikes within the forest, this 12-mile hike climbs nearly 5,000 feet. The hike itself is extremely steep and rugged though no technical climbing gear is required to reach the summit during the summer months. Once you reach the summit, you’ll see a small lake inside the crater, Teardrop Lake. On a clear day, hikers can see over 100 miles into the distance to the surrounding peaks and forests. It is recommended to avoid heading to the summit if you see even a small cloud sitting there. The summit is known for being dangerous and hikers are prone to getting stuck in blizzards and white out zones.

Moraine Lake Trail is a well-known hike within Three Sisters Wilderness. The out and back trial is 6-miles and has 1,845 feet of elevation gain. The trailhead begins at Devil’s Lake and follows the Climber Trail. Once at the lake you will be greeted with crystal clear waters and views of South Sister in the distance. There are campsites at the lake if hikers choose to spend the night. The lake itself is not very deep so it is perfect for swimming as it won’t be too cold. Although sections of the trail can be quite steep, overall the hike is very family friendly due to the popularity of the region.

Broken Top Loop is a 23-mile loop with just over 3,500 feet of elevation gain. The loop begins and ends at Three Creeks Lake before hiking around Broken Top. The trail can be completed in either direction so it is up to each hiker on whether they want to start with a climb or end with one. While many complete the loop in two days, experienced hikers or trail runners can complete it in one. Note that there is an unmaintained trail between the end of the Tam McArthur Rim Trail #4078 and Broken Hand. While this section is unmaintained, it is quite visible when it is free of snow. 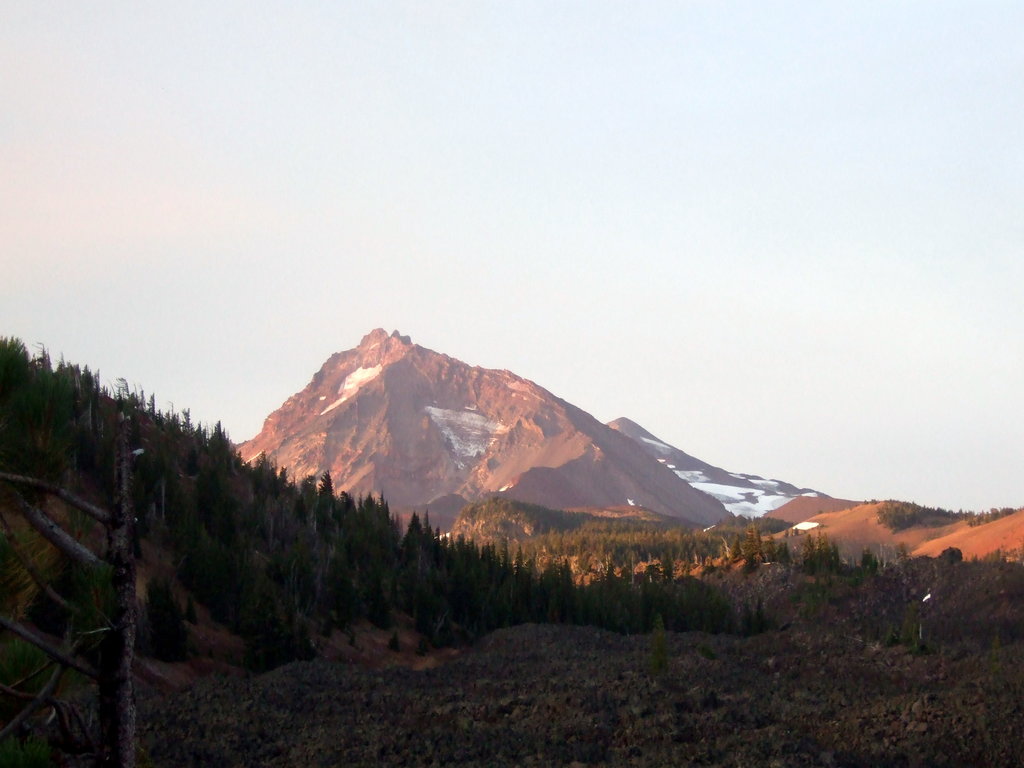 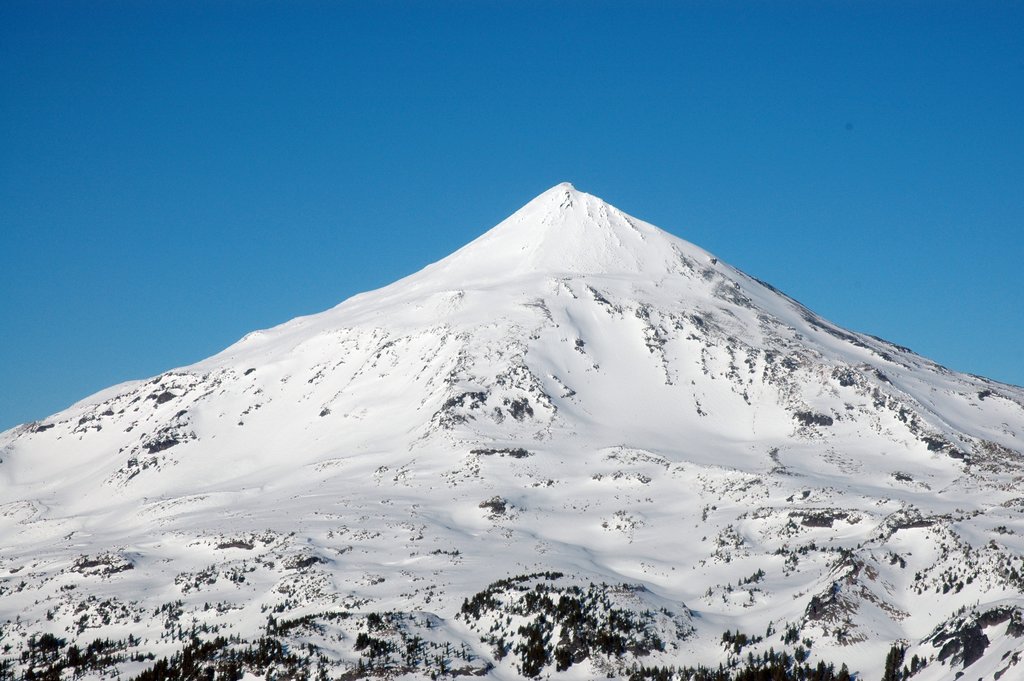 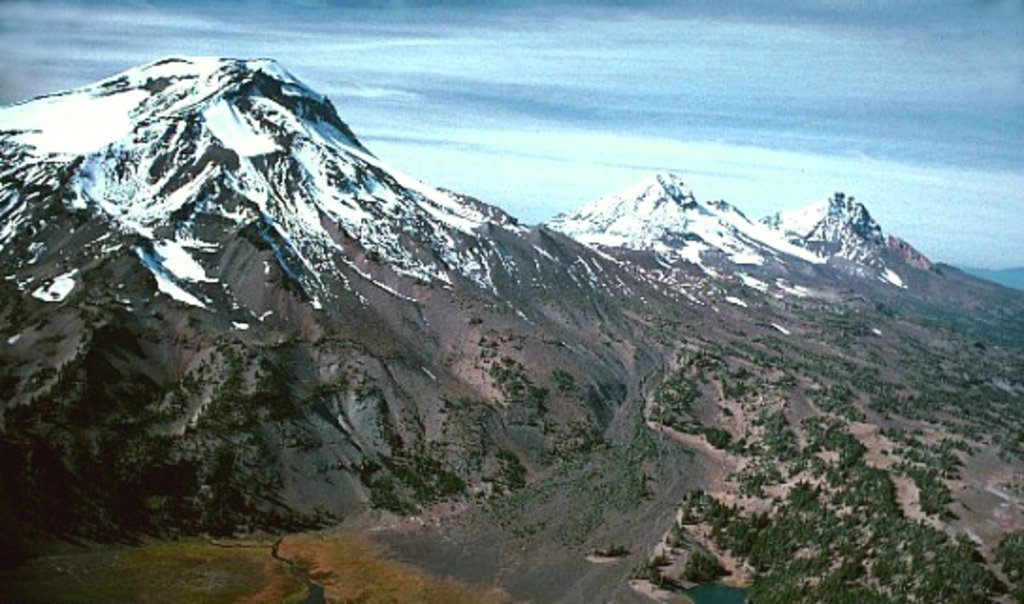 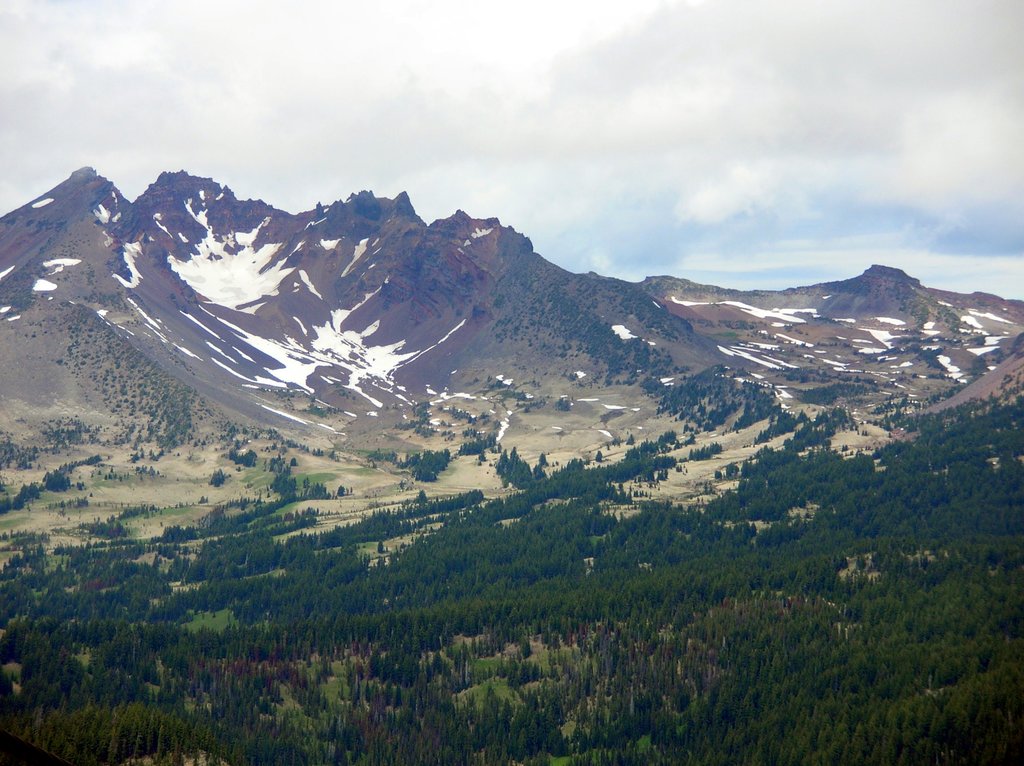 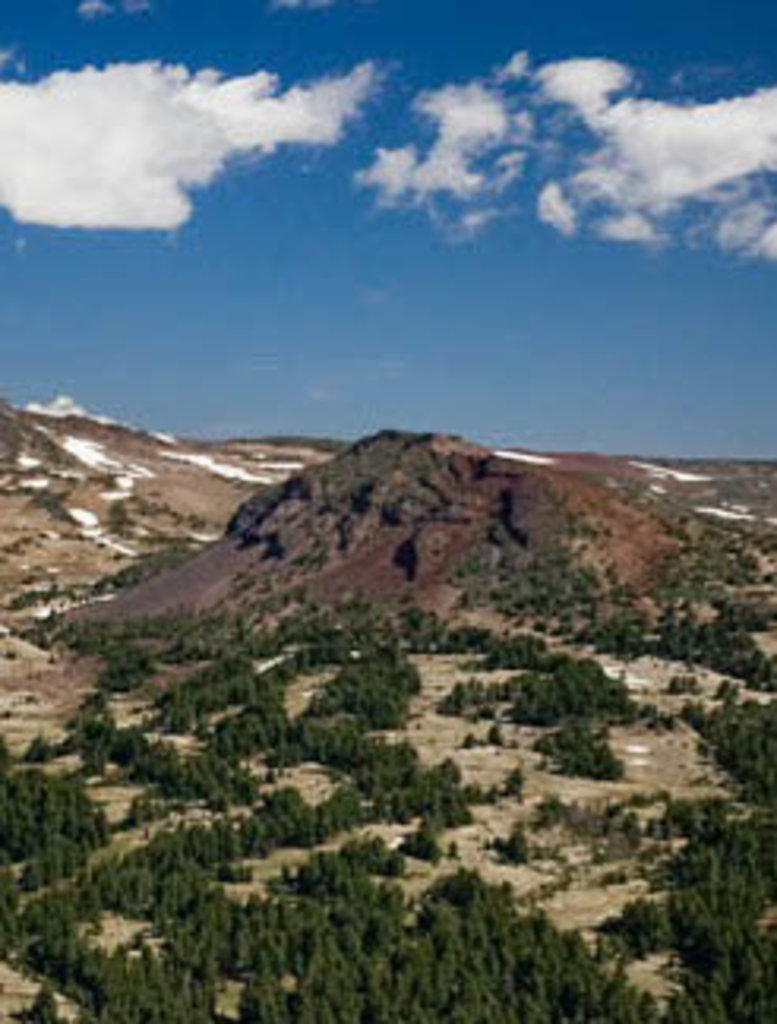