Tucked in the northeastern corner of Ellesmere Island, Quttinirpaaq National Park (pronounced ‘koo-tin-ir-pa-ak’) is a 14,585 square mile stretch of isolated wilderness in the Qikiqtaaluk Region of Nunavut, Canada. If you’ve never heard of Nunavut or Quttinirpaaq National Park, you’re not alone. The boundaries for Nunavut were drawn in 1993, and this vast, remote territory was separated from the Northwest Territories in 1999, making Nunavut the newest, largest, and most northerly territory in Canada. So, not only is Nunavut North America’s second-largest territory, its beloved park, Quttinirpaaq, is the second most northerly park on Earth and sees just 50 visitors each year. 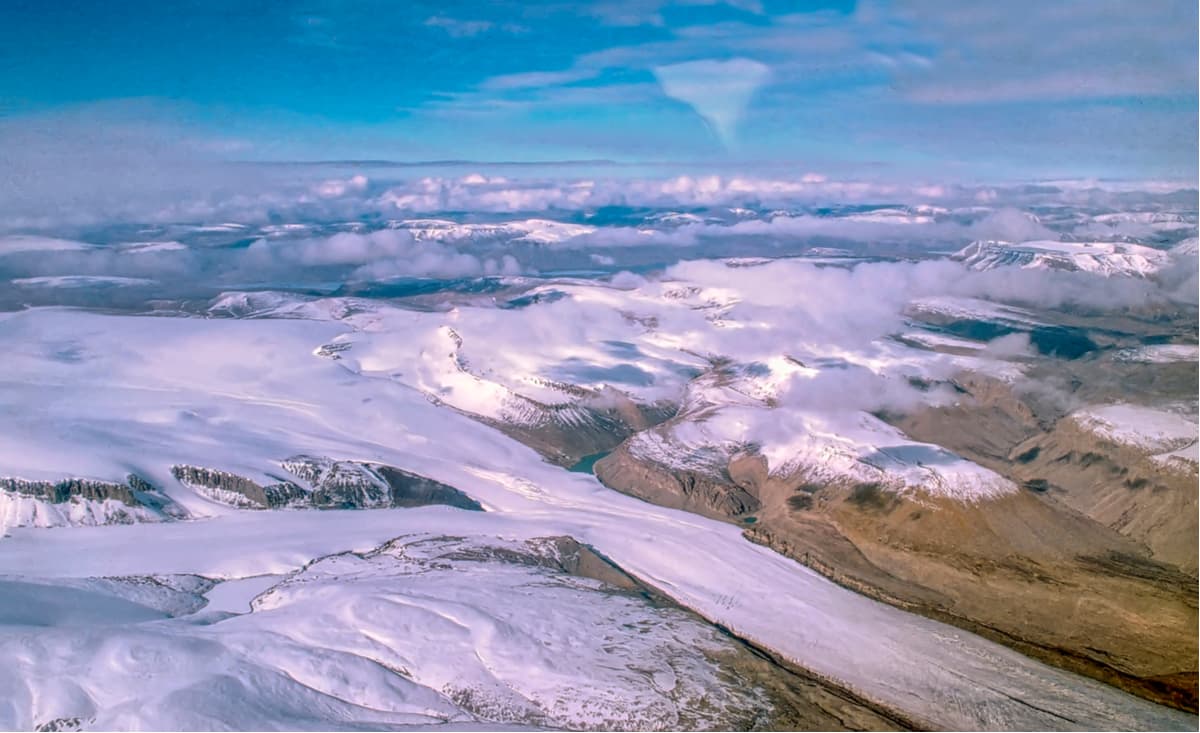 Needless to say, it seems fitting that Quittinirpaaq translates to “top of the world” in Inuktitut, an intuit language spoken by locals located north of the tree line. The park was originally established as Ellesmere Island National Reserve in 1988 and was renamed when Nunavut was established in 1999. Just a year later, in 2000, Quttinirpaaq became Canada's second largest national park.

Quttinirapaaq is a polar desert dominated by rock and ice. The park receives very little precipitation and is covered in spectacular ice fields, glistening ice caps, extensive glaciers, and imposing peaks. More than half of the park is covered by impressive mountain ranges including the Challenger Mountains, Conger Range, British Empire Range, United States Range, Garfield Range, and the Osborn Range. Together, this stretch of summits contains impressive peaks like Barbeau Peak, Mount Whisler, Commonwealth mountain, Mount Oxford, and Fork Mountain. About 36% of the park is covered in glaciers and ice caps, some of which are a kilometer thick.

Despite the park’s harsh climate and high latitude, archaeological sites throughout Ellesmere Island provide testimony to human presence dating back 4,500 years. The Paleo-Eskimos are believed to be the first humans to explore this desolate region, followed by the Dorset culture and the Thule people. More recently, the east and north end of Ellesmere Island have also been used as a staging point for polar explorations. In 1881, the site of the first major northern polar region scientific expedition, for Conger, was established. This Arctic exploration camp, which sits on the northern shore of Lady Franklin Bay, is now maintained as a Federal Heritage Building.

Unsurprisingly, only about seven mammals are frequent residents of Quttinirpaaq – Arctic hare, lemming, ermine, Arctic Fox, Arctic wolf, musk ox, and Pearly caribou. Though it’s not entirely unusual for polar bears to wander into the park boundaries, encounters with the great white bear are rare. Plant and animal life are more concentrated in a portion of the park with a milder climate – the Lake Hazen region. Lake Hazen is known for its sun-kissed summers and serves as a thermal oasis for local wildlife.

Just 600 miles from the North Pole, reaching Quttinirpaaq is not cheap or easy – visitors can expect to pay approximately $10,000/person to reach this desolate landscape. However, thanks to technology, you can digitally hike the park via Google Street View. Those willing to make the trek to this arctic retreat can appreciate the park’s true solitude and remoteness.

Keep in mind, all visitors to Quttinirpaaq National Park must register and attend a mandatory orientation session with park staff in Tanquary Fiord prior to entering the park. Advance planning and notice is required to ensure park staff can be present at the entry point when visitors arrive. Quttinirpaaq is one of the most wild and remote stretches of wilderness in Canada, so visitors are expected to understand potential hazards and be trained to navigate the park’s terrain.

With special permission from park staff, visitors can also tour historic Fort Conger, which sits on the eastern park boundary near Archer Fiord. Park staff must accompany all groups to the site.

The Weatherhaven at Tanquary Fiord

The Weatherhaven semi-private accommodation is a unique High Arctic tent cabin that provides insulation from the elements. Weatherhaven is divided in half – each side has two bedrooms – and offers visitors a cozy area to kick back and relax after a long day of exploring the Arctic tundra. There is no washroom or cooking facilities in the unit, but a fully equipped visitor kitchen is nearby.

Resolute is a small Inuit hamlet on Cornwallis Island in Nunavut, Canada. Resolute is known as the ‘place with no dawn,’ due to its harsh, long winter nights. However, it’s also known as the place with no sunset in the summer. Resolute has an airport and serves as an excellent starting point to exploring Quttinirpaaq. The Tudjaat Co-op, part of the Arctic Co-operatives, runs a grocery/retail store and a hotel in Resolute. Accommodations in Resolute include the Narwhal Hotel, Qausuittuq Inns North, and South Camp Inn. 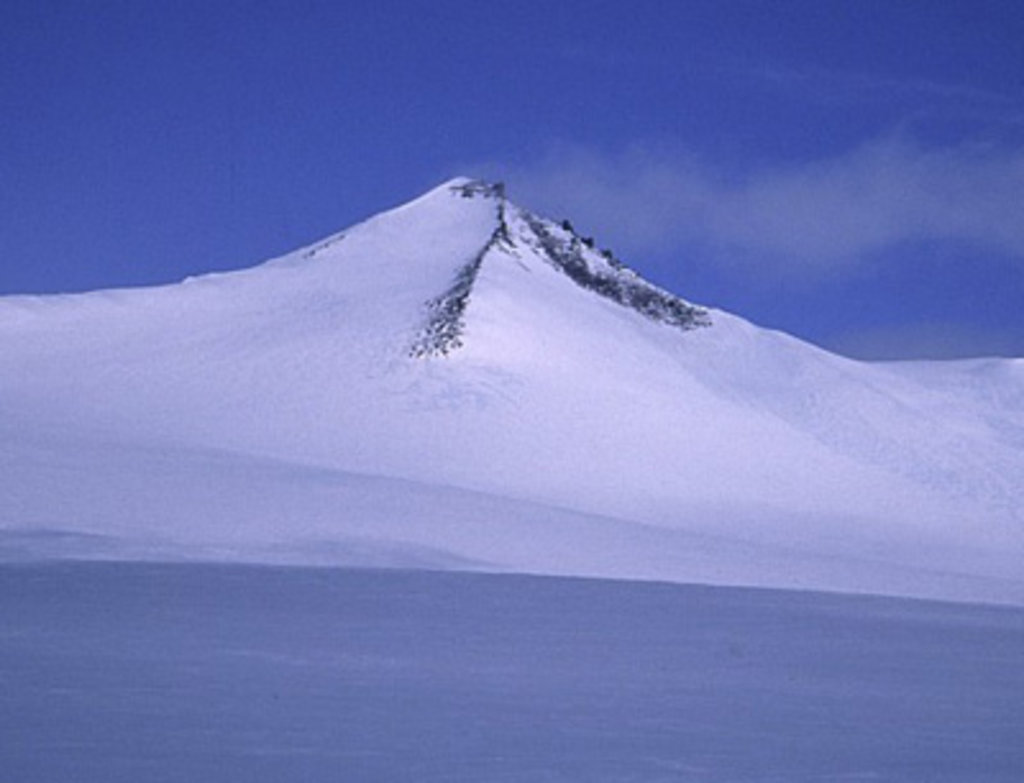 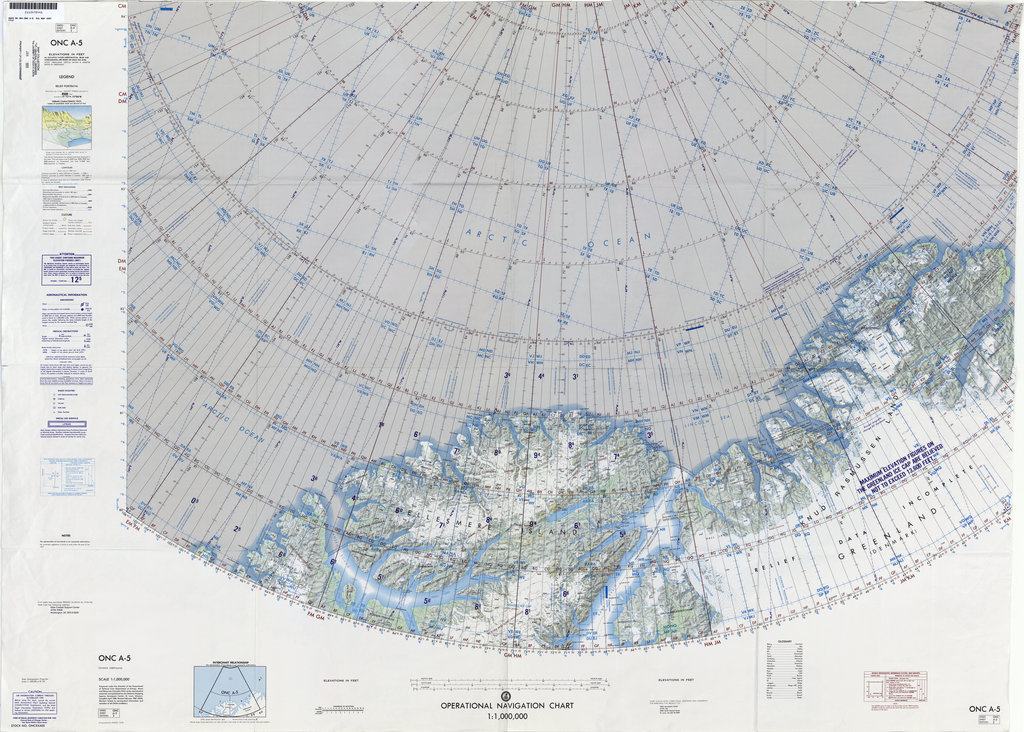 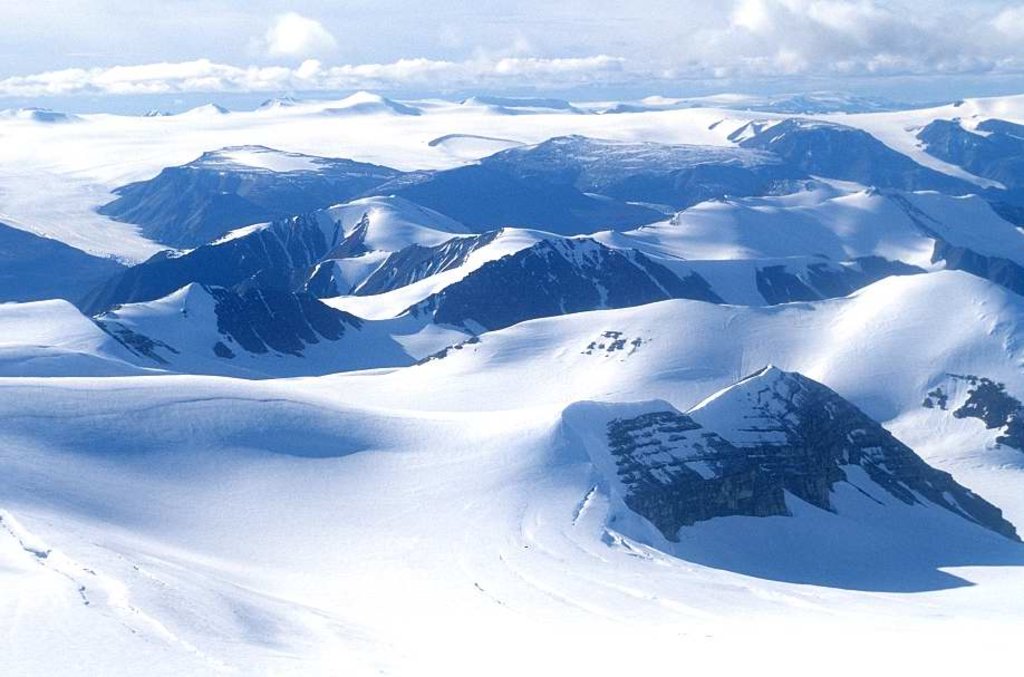