Patagonia National Park is located in Argentina. The park lies northwest of Santa Cruz province. The park was established back in 2014 and spans 130,500 acres across the country. There is 1 mountain in Parque Nacional Patagonia (Argentina). Cerro Volcán Grande stands at 5,154 feet with 568 feet of prominence. Patagonia National Park helps protect the land along the Lake Buenos Aires plateau. The plateau is part of the steppe terrestrial ecoregion and is diverse in both biodiversity and history.

The was established in order to protect the rare maca of the region but also the flora and fauna. The park being officially established also put an end to the gold mining of the region, to further preserve the land. In 2009 researchers were aiming to discover land that would help protect the endangered Maca Tobiano and found that to be within the Lake Buenos Aires plateau.

Patagonia National Park is home to numerous species of birds. Most notable is the Maca Tobinao whose presence helped establish the park in the first place. Other species include common tufted partridge, black eagle, red falcon, ducks, and various others. While the park is known for its vast array of bird species, it is also home to numerous species of mammals. Within Patagonia National Park are both gray and red fox, bobcat, puma, piche, juancito prairies dogs, and the guanaco lama.

Because the park is so new, hiking trails are still being built so that visitors can explore the region without causing further harm to the vulnerable biodiversity.

Located just thirty minutes east of the park lies the small town of Bajo Caracoles. The town has a population of around 30 people and is the last stop before entering the park. Located along Route 40, Bajo Caracoles is just an hour and half south of Perito Moreno. The city of Perito Moreno lies 18 miles east of Lake Gral Carrera and is the capital of the Lake Buenos Aires Department. With a population of around 5,000 it is a central location for many cattle ranchers and farmers.

Located seven hours northeast of the park lies Comodoro Rivadavia, along the southern coast of Argentina. With a population of around 200,000, it is the most populous city south of the 45th parallel. The city is also an important hub for the San Jorge gulf and it’s oil production. The southern section of the city is the most populous and full of numerous small neighborhoods. Comodoro Rivadavia is also one of the southernmost cities in the world to have a subtropical climate. 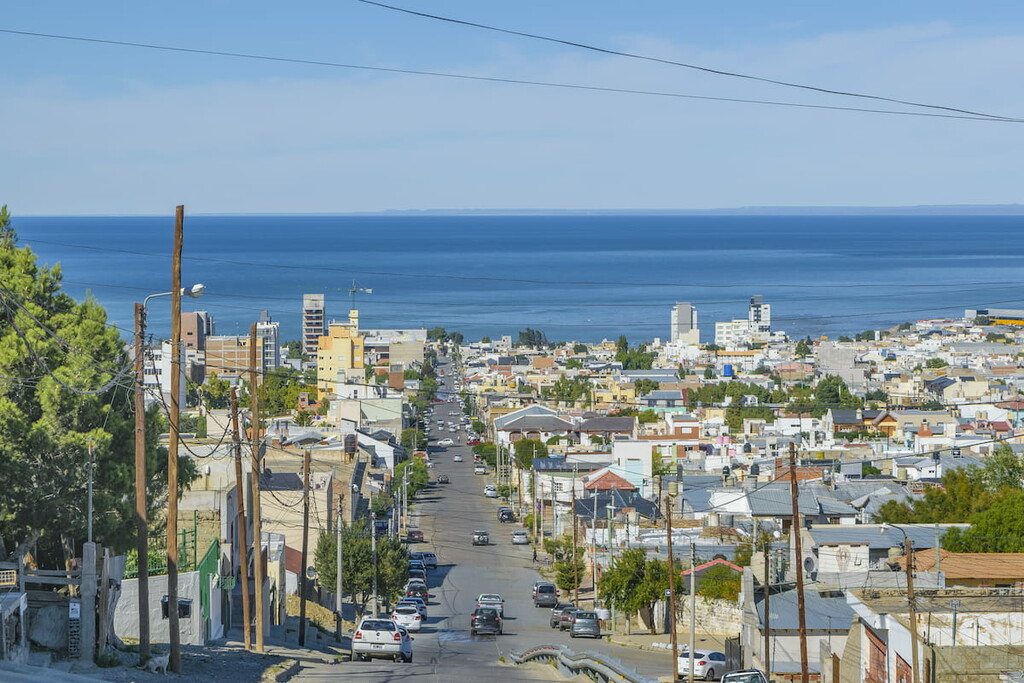 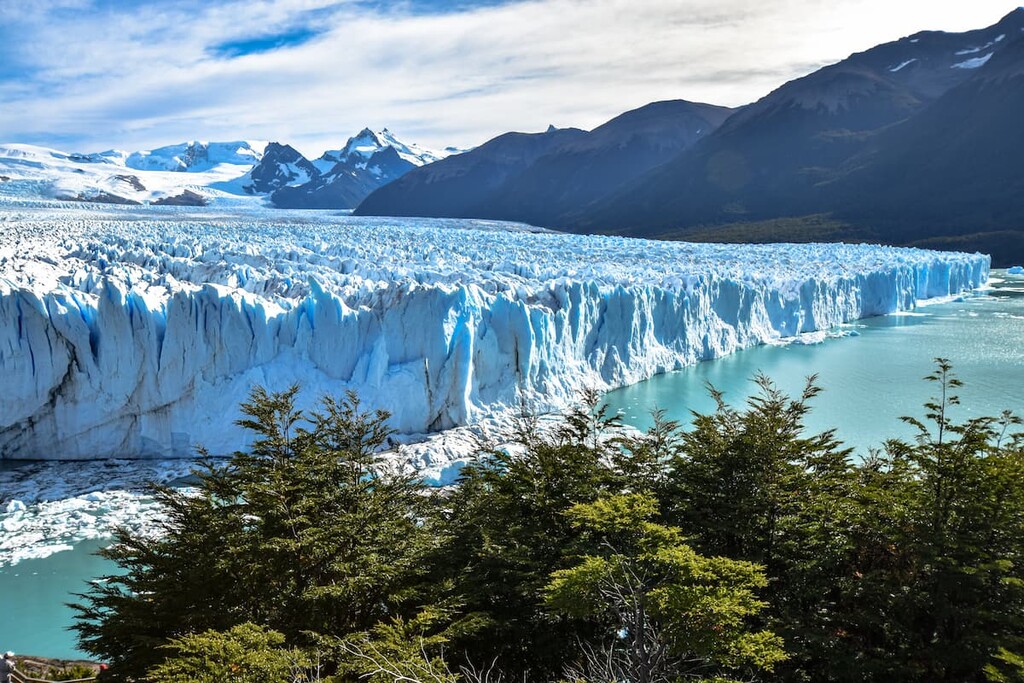