Little Pend Oreille National Wildlife Refuge is a wildlife preserve located in northeastern Washington state. This refuge sits in the foothills of the Selkirk Mountains that lie to the west. There are 6 named mountains in Little Pend Oreille National Wildlife Refuge. Olson Peak is the highest point at 5,610 feet. The most prominent mountain is Addy Mountain. The Selkirk Mountains are considered to be the western most section of the Rocky Mountain chain. Sitting at the edge of both the Rocky Mountains and Cascade Mountains, allow the region to be the only mountainous mixed conifer forest outside of Alaska. The refuge is located next to Colville National Forest. 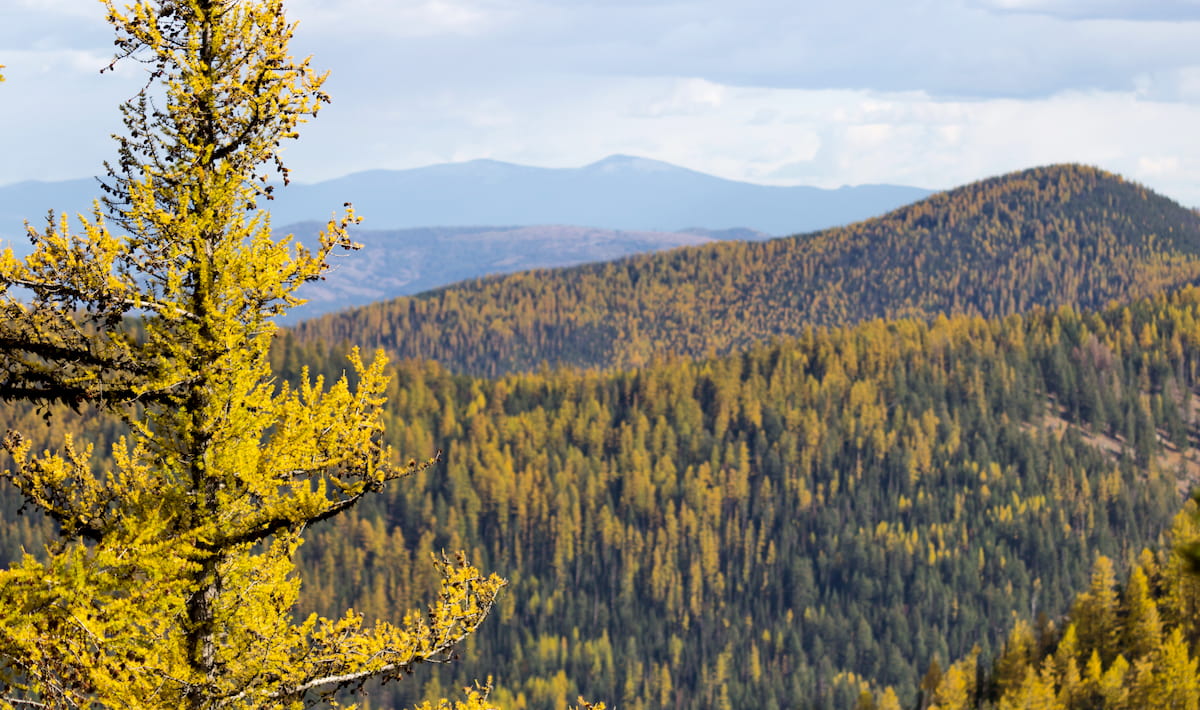 The Little Pend Oreille National Wildlife Refuge spans 40,198 acres across Washington State. The refuge covers land within the Columbia River Basin Ecosystem and the Okanogan Highlands Province. The region was established back in 1939 in order to protect the migratory bird and various other species who called this place home. Today the area is home to 206 species of birds, 58 mammals, 8 reptiles, and 6 amphibians. The region is home to black bears, wolves, cougars, moose, elk, beaver and various other species. The beavers that live within the Little Pend Oreille National Wildlife Refuge are vital to ensuring that biodiversity continues. Rare, but present, to the region is the Canadian Lynx.

Mill Butte: The most popular hike in the refuge is Mill Butte. The trail totals 4.5 miles roundtrip with just 600 feet of elevation gain. The trail climbs through the ponderosa forest with a third of it being along old road and rail beds. The route then climbs to the lookout of Mill Butte. From there hikers can take in views of the expansive area encompassing the Kettle Range, Calispell Peak, Old Dominion Mountain, and even the Huckleberry Mountains.

McDowell Marsh Trail: This short 1.2-mile trail takes hikers through the forest and to McDowell Marsh. The relatively flat loop then takes hikes out to McDowell Lake. The hike offers in-depth views of the unique marsh and is regularly used for educational purposes. The first half of the trail is accessible by wheelchair.

Beaver Pond and Big Pine Trail: Combined these two short trail totals just one mile. They provide hikers with a short option to overlook the vital Beaver Ponds along with a stroll through some of the ponderosa forest.

The Little Pend Oreille National Wildlife Refuge is located just outside of Colville, Washington. This small city has a population of approximately 4,800. Much of the city’s economy is based around agriculture, timber, and mining. With the rise of hiking, and other outdoor activities, the town has seen an increased amount of tourism since it is located next to Colville National Forest. When you’re done with your hike, the small town offers local shops, restaurants, as well as a newly blossoming music, arts, and crafts community.

Located an hour and a half south lies the city of Spokane. Spokane is the most populous city in eastern Washington. The Spokane river runs through the city while it sits 92 miles south of the Canada-U.S. border. With a population of 222,000, Spokane is the second largest city within the state of Washington. While most of the state’s population lives on the western side of the Cascade Mountain Range, Spokane is a hidden gem for any outdoor enthusiast. There are four ski resorts within two hours of downtown, while rock climbing, hiking, running, rafting, canoeing, and fishing are all accessible within minutes. 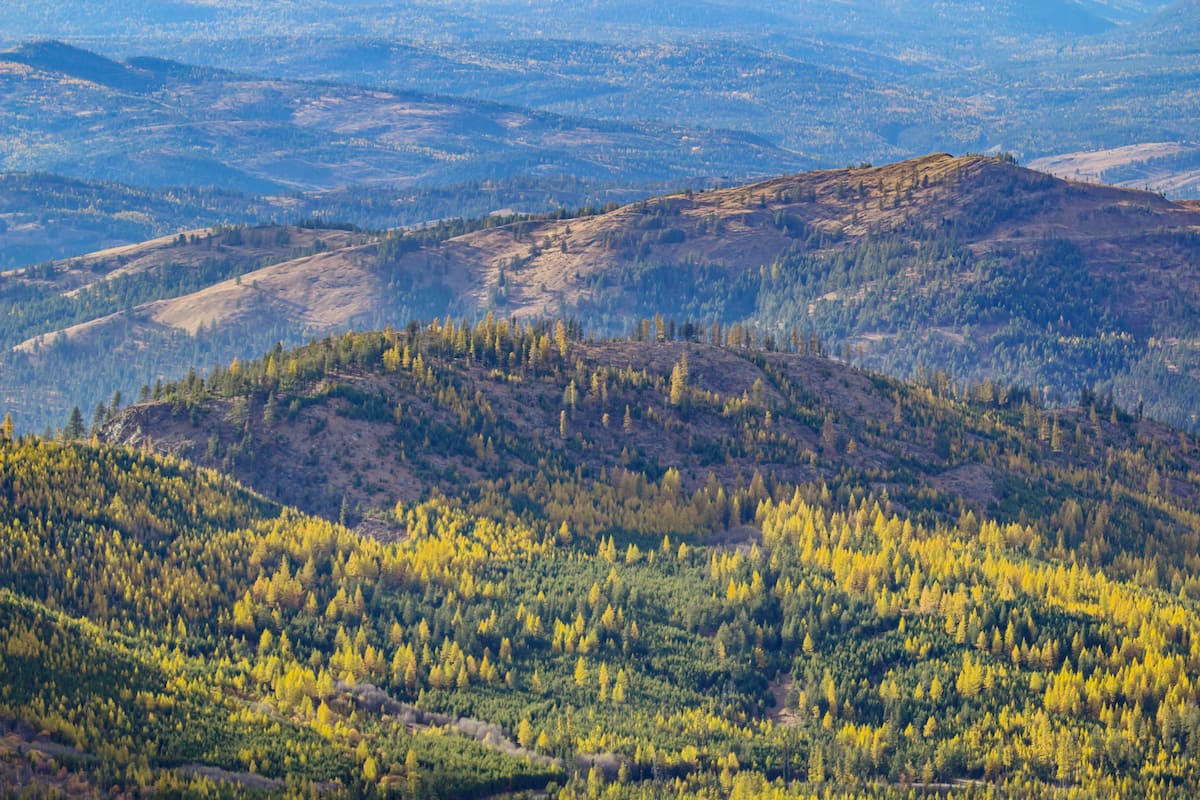 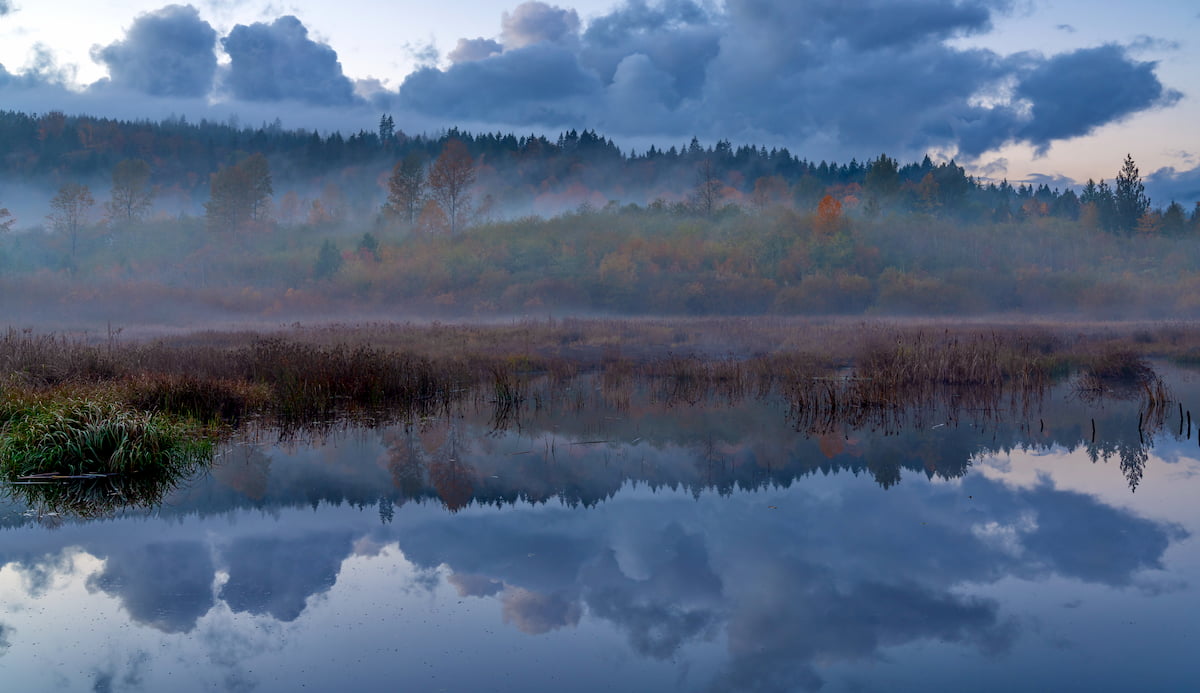