California’s largest redwood state park, Humboldt Redwoods State Park encompasses the largest remaining contiguous old-growth coastal redwoods in the world. 17,000 of the park’s 53,000 acres are dedicated to the preservation of these ancient giants.

Unsurprisingly, the park is best-known for its giant coastal redwoods, some of which grow to over 300 feet tall. Humboldt is not only home to roughly 100 350-foot trees but is also the site of the fourth tallest living redwood, the Stratosphere Giant. 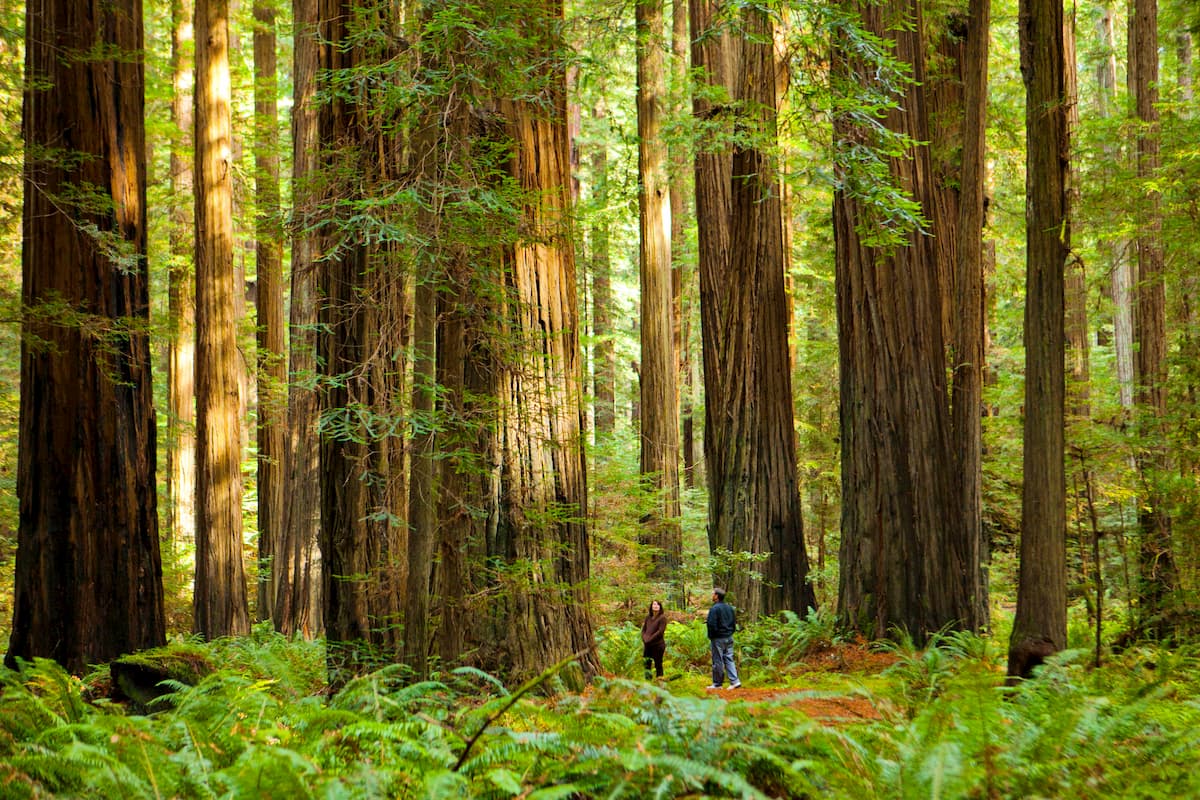 Decades before these awe-inspiring giants were attracting sightseers from around the world, however, they were at risk of being devastated by logging. In the 1850s, European settlers began decimating large stands of redwood trees in the area to clear land for farms and pastures. Soon, lumber became a vital industry and acres of coastal redwoods were being leveled every year.

The preservation of Humboldt Redwoods State Park and its imposing stands of coastal redwoods is generally credited to three conservationists: John C. Merriam, Madison Grant, and Henry Fairfield Osborn. In 1917, the director of the National Park Service asked Merriam, Grant, and Osborn to travel north to research the logging activity in the area.

After the men witnessed the devastation of the forests, they rallied together to establish the Save the Redwoods League and began purchasing the last groves of ancient redwoods. In 1921, just three years after the League's creation, Humboldt Redwoods State Park was created and for the next several decades, local activists and the League would work together to acquire land and expand the park’s boundaries. Thanks to the League and its supporters, more than 189,000 acres of California’s redwood forest lands have been protected for the benefit and enjoyment of future generations.

Today, a variety of activities and facilities are available in the park, including 250 campsites, 100 miles of trail, and one of the most scenic drives in the state – the Avenue of the Giants. Humboldt also straddles the scenic Eel River, an idyllic location for fishing, boating, and picnicking.

Avenue of the Giants

Arguably the main attraction in Humboldt Redwoods State Park is the Avenue of the Giants, a scenic roadway that follows the Eel River for 31 miles as it meanders through the park. The Avenue passes through a series of striking old-growth groves, including the Founders’ Grove, the Grieg-French Bell, and Drury-Chaney groves. Avenue of the Giants is the main artery of the park, providing access to hiking trails, picnic areas, and plenty of places to fish, camp, or swim.

Though not quite as big as nearby Founders Grove, the Rockefeller Grove is the largest remaining contiguous old-growth coastal redwood forest in the world and is one of the most scenic stands of redwoods in the park. The 1.1-mile Rockefeller Loop trail is the perfect trail for visitors looking to walk beneath the canopy of these ancient giants.

Founders’ Grove is the most-visited grove in the Humboldt area. Notable for its sheer size, Founders’ Grove houses some of the park’s major attractions, including Founders Tree, a 346-foot redwood that is 40-feet wide, and Dyerville Giant, a fallen redwood that once reached an astonishing 362 feet tall. Founders’ Grove was established to commemorate the founders of the Save the Redwoods League.

There are several small communities located along the Avenue of the Giants, including Pepperwood, Redcrest, Weott, Myers Flat, Miranda, and Phillipsville. Make sure to stop and grab a snack or browse a local gift shop for some quirky redwood collectables!

For lodging, consider traveling to either Garberville or Ferndale. Both of these quirky communities are near the park and boast a variety of accommodations and amenities. 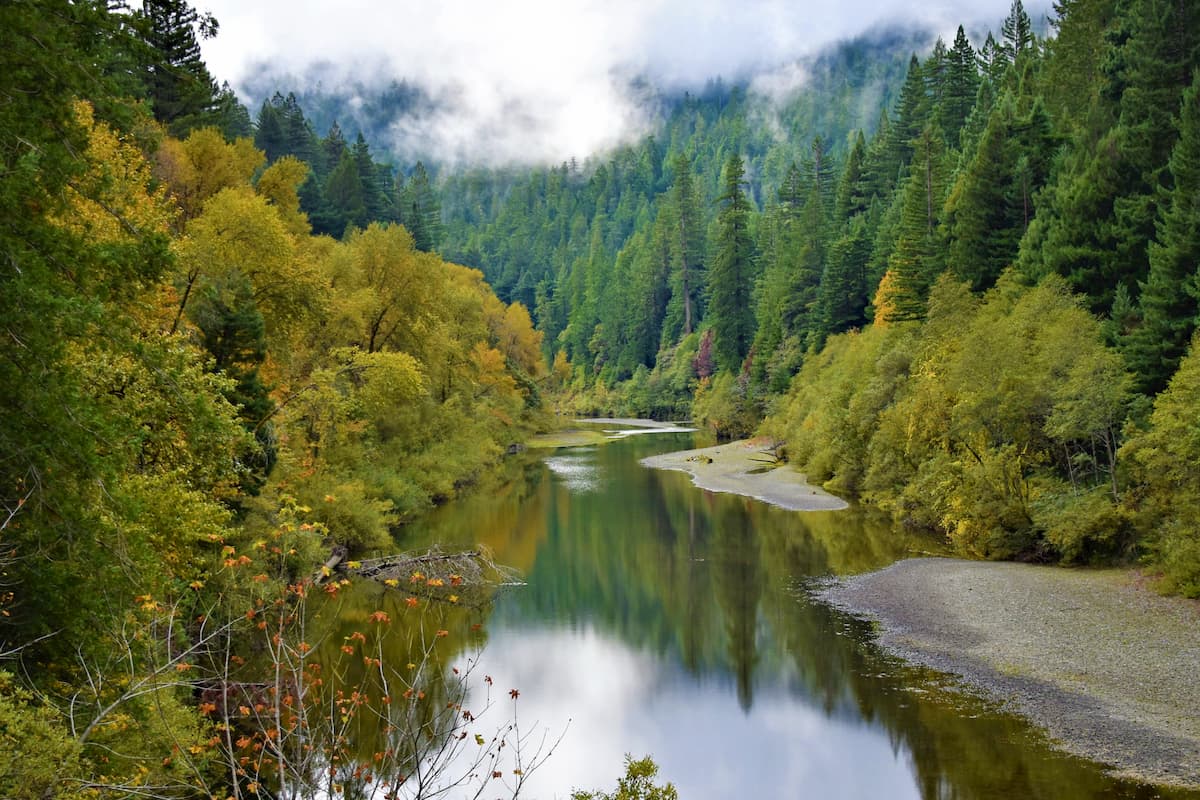 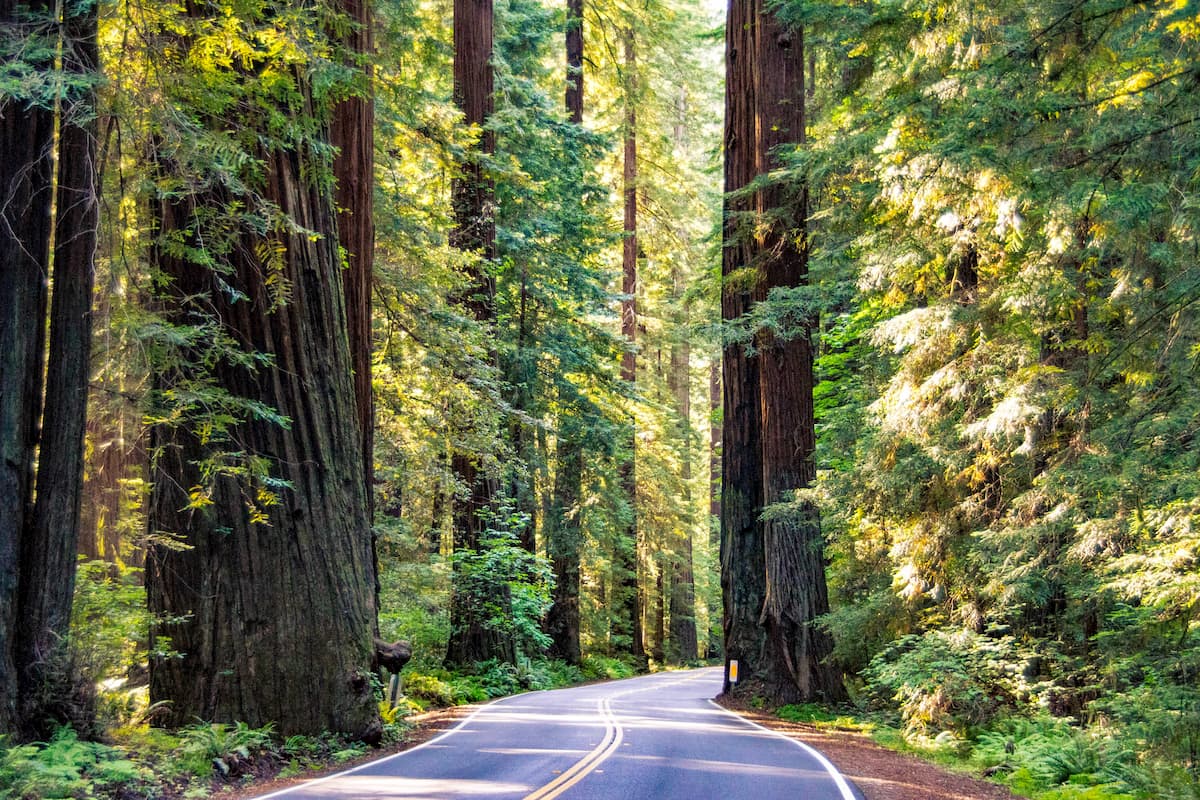 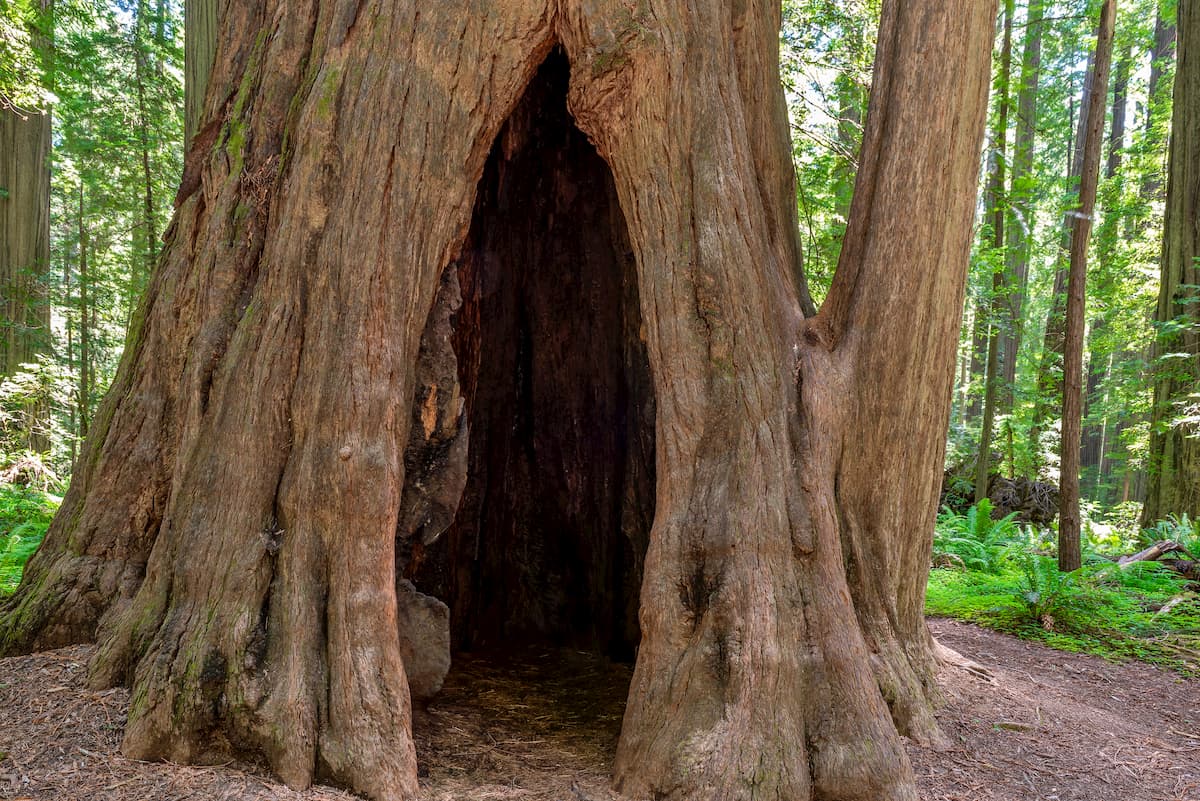 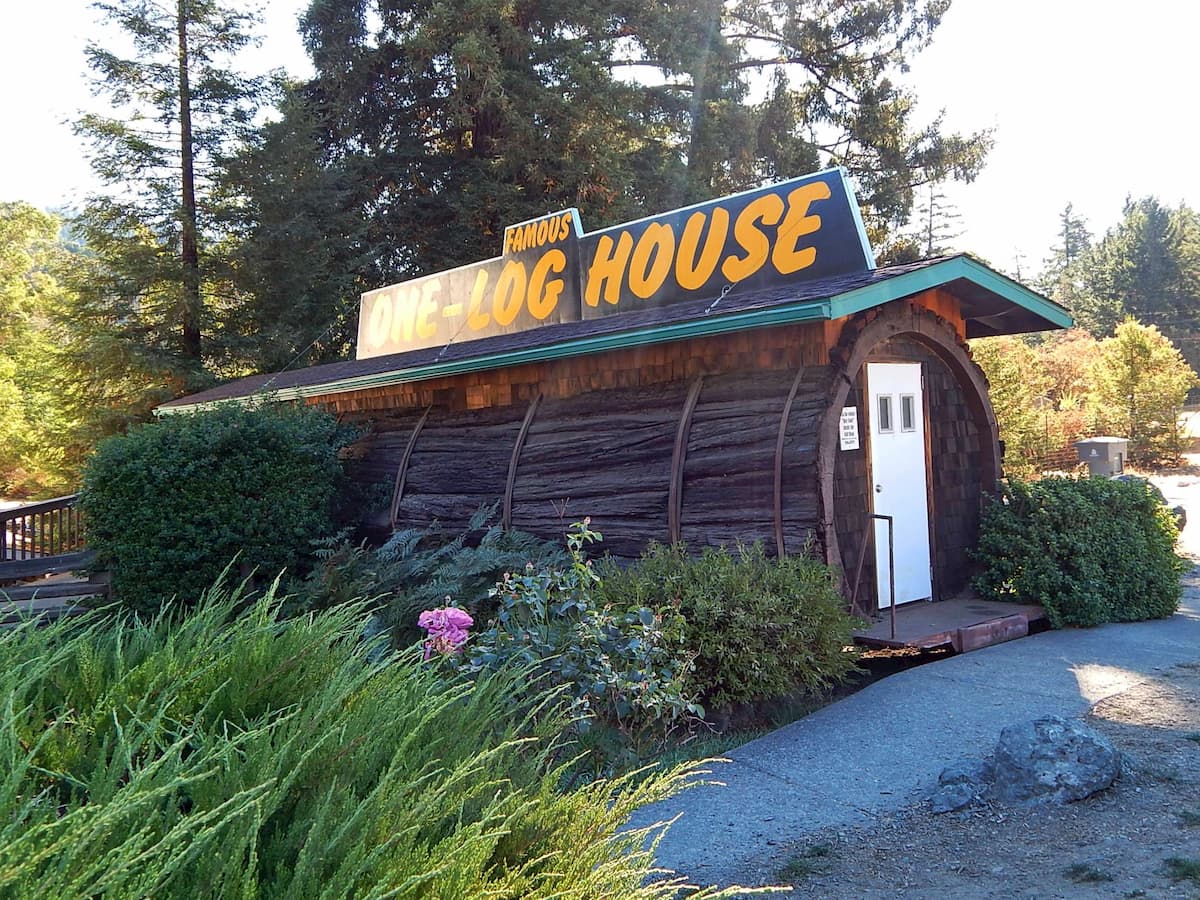