Henry M. Jackson straddles more than 30 miles of the Cascade Range, containing deep glacial valleys and noteworthy 7000-foot summits like Sloan Peak, Cadet Peak, and Kyes Peak. The terrain in the northwest portion of Henry M. Jackson, which is characterized by incredible glacial basins, jagged spires and towers, and rugged ridgelines has been compared to the Swiss Alps.

Needless to say, the terrain is rugged. The wilderness contains approximately 30 lakes, including the impressive turquoise green Blanca Lake, which sits in a basin surrounded by Monte Cristo, Kyes, and Columbia Peaks.

Lower elevations of Henry M. Jackson contain large spans of tall forest, eventually leading to broad meadows and ridgelines at higher elevations. Interestingly, snow in the Henry M. Jackson Wilderness often accumulates to 20 feet and can remain well into summer. There are nearly 50 miles of hiking trails, including portions of the infamous Pacific Crest National Scenic Trail, which passes through Henry M. Jackson for about 32 miles.

Henry M. Jackson is a very small, rugged section of wilderness that is popular amongst alpine climbers. The area’s highest peak, Sloan Peak, is visible from the well-traveled Mountain Loop Highway and is a distinctive summit in this region of the Cascades. Sloan was first ascended in 1921 and is a challenging alpine climb requiring both glacier and class 3 climbing skills. 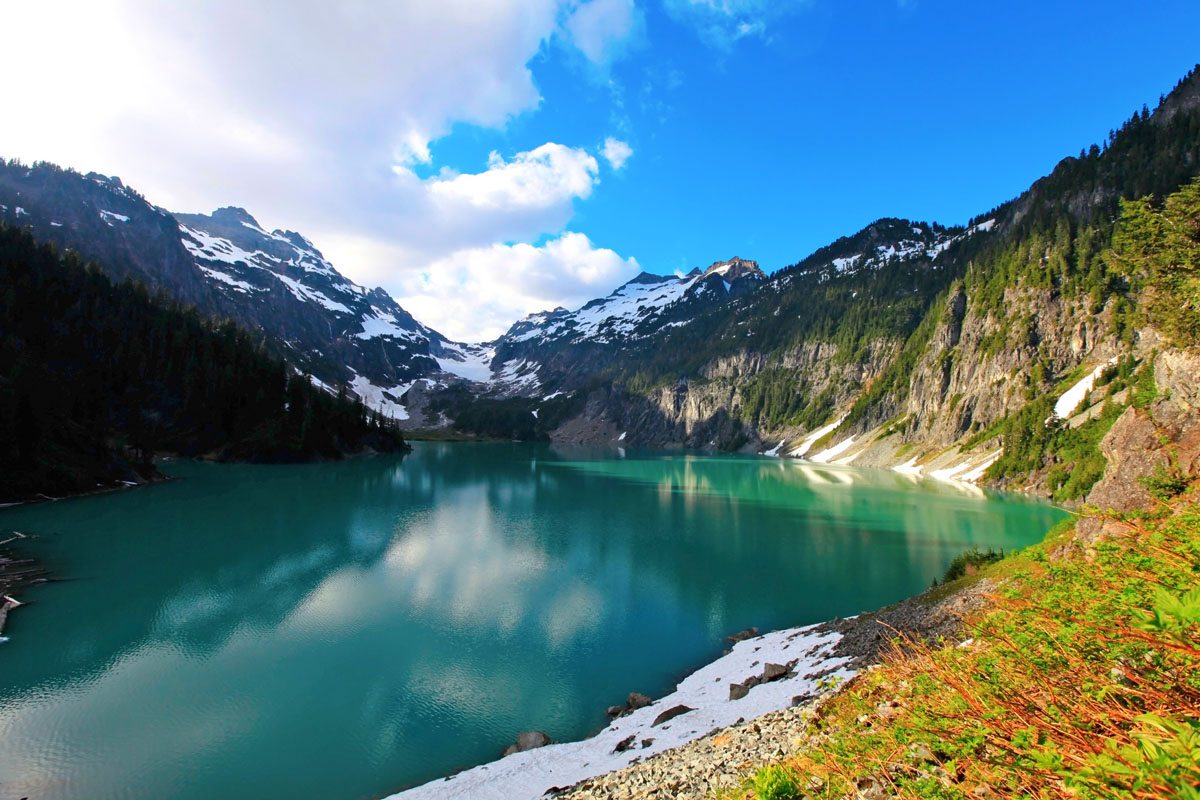 Blanca Lake is a popular destination in the Henry M. Jackson Wilderness, but is much more challenging to reach than other alpine lakes in the region. The 7.5-mile trek begins at 1,900 feet in the Wild Sky Wilderness. Hikers will quickly ascend 3,000 feet over the first three miles via a series of steep switchbacks. The trail then exits the forest canopy to reveal views of Glacier Peak, before continuing to climb. Eventually, the trail will level out and pass through beautiful alpine meadows. Hikers will reach the highest elevation of the trail at the stagnant shoreline of Virgin Lake. The trail will then descent for approximately half a mile before reaching the prize – Blanca Lake, which sits within the Henry M. Jackson Wilderness. The lake’s vibrant blue water is the result of glacial till, a sediment brought in by massive sheets of ice.

Travelers looking for incredible mountain views and solitude will want to travel to 5,741-foot Mount McCausland. The first three miles of trail are pretty modest, but the trail gets much steeper and more strenuous for the last half mile. Along the ascent, however, hikers will appreciate views of Lake Valhalla and Lichtenberg Mountain. Mount McCausland is considered a relatively hidden summit, but hikers willing to make the effort will soak in panoramic view, can sign a summit register box, and can even learn a little more about Norman McCausland.

Tucked in a valley just a few miles from Stevens Pass, are Minotaur Lake, Theseus Lake, and nearby Labyrinth Mountain, all symbols of Greek mythos. According to the ancient Greeks, the Minotaur was a half man, half bull that lived in a complex maze called the Labyrinth. So it’s only fitting that Minotaur Lake would sit just beneath the craggy summit of Labyrinth Mountain. The trail is just 2-miles long, but don’t be fooled, the trek to Minotaur Lake is a strenuous vertical stair-master that climbs nearly 1900 feet in a mile. The lake itself is often dotted with patches of snow and nearby hikers can appreciate jaw-dropping views down to Theseus Lake.

Heather Lake, which sits just below the Pacific Crest Trail, is another popular alpine lake in the Henry M. Jackson Wilderness. The trail begins at the Heather Lake Trailhead and wanders through old-growth forest. At approximately 1.3 miles, hikers will cross a bridge over Lake Creek and will begin to climb up the ride. After reaching the ridge, the trail flattens, and the lake comes into view. Just beyond the lake lies the rounded Grizzly Peak.

Tucked within the Cascade Mountains, Leavenworth is a quirky, Bavarian-style mountain town with an interesting history. In the late 1800s, settlers that were hungry for gold and timber turned Leavenworth into a bustling mountain town. Since then, Leavenworth has transformed into an outdoor recreation hub and a quirky destination for travelers to drink German beer, grab a bite to eat, and hit the nearby ski slopes or mountain trails.

Found in the Mount baker-Snoqualmie National Forest, Skykomish was first known as a reputable railroad town. The community, which sits near the upper end of the Skykomish River valley, is an excellent option for visitors looking to explore the surrounding summits or nearby Stevens Pass. A gateway to several wilderness areas, Skykomish is known as an adventure hub for kayakers, skiers, mountain bikers, hikers, and backpackers.

Skykomish is also nearby a popular ski resort, restaurants, and accommodations like Stevens Pass and the Pacific Crest Lodge. 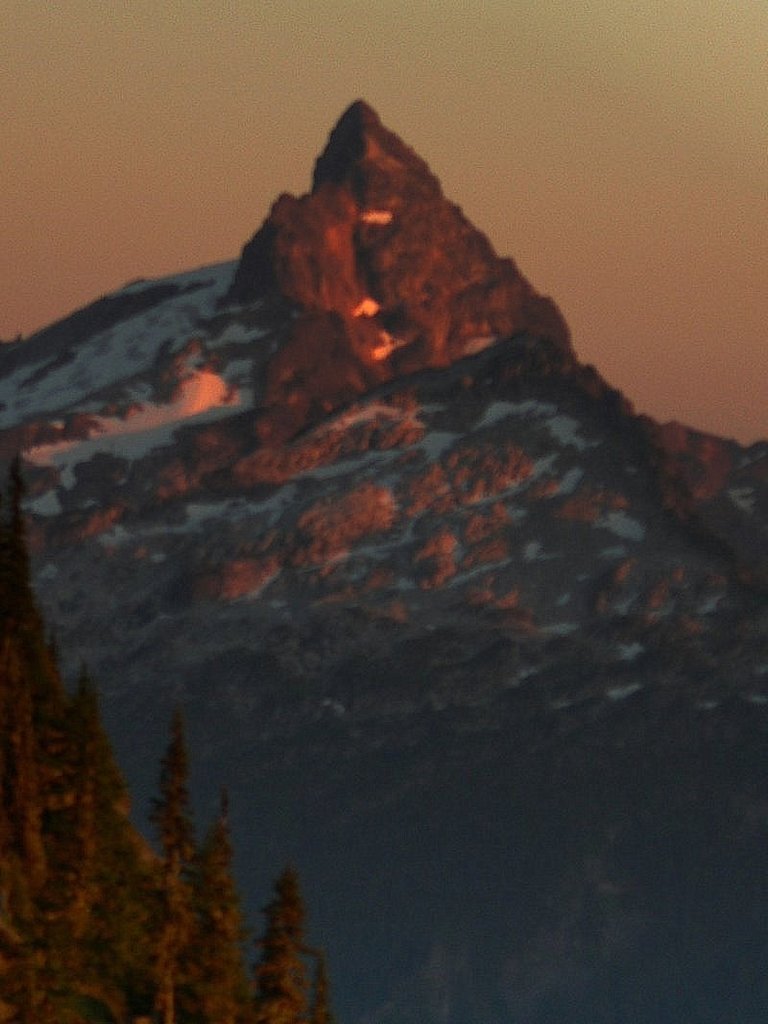 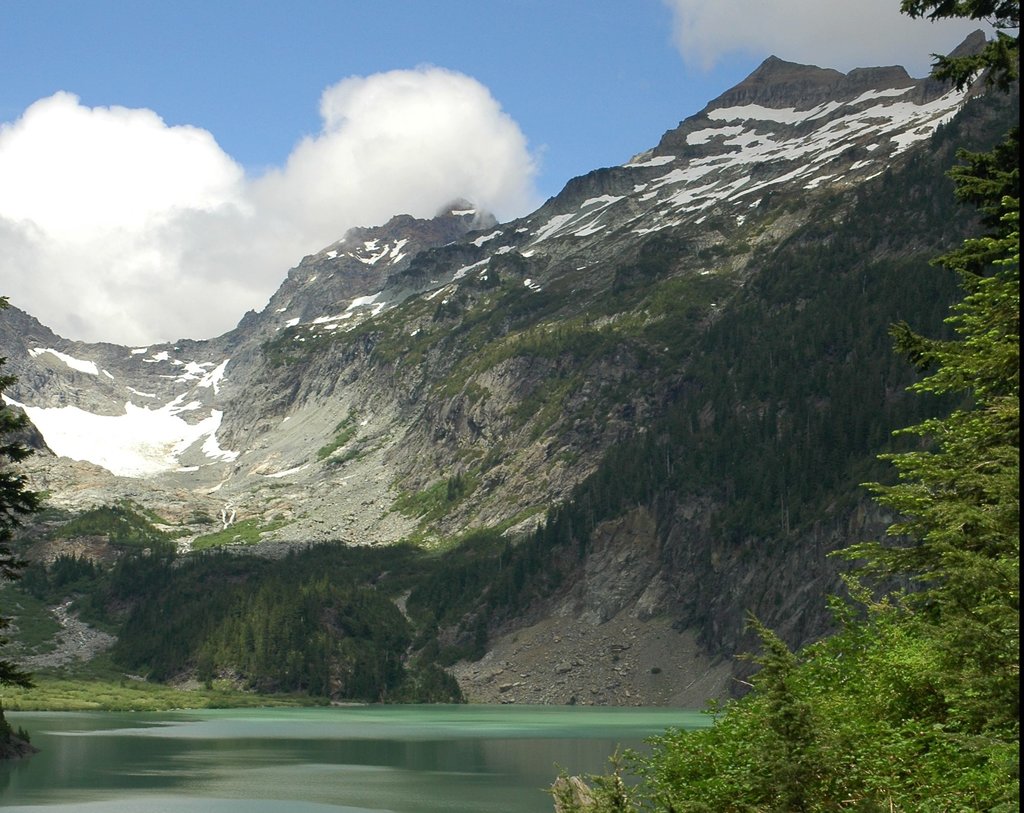 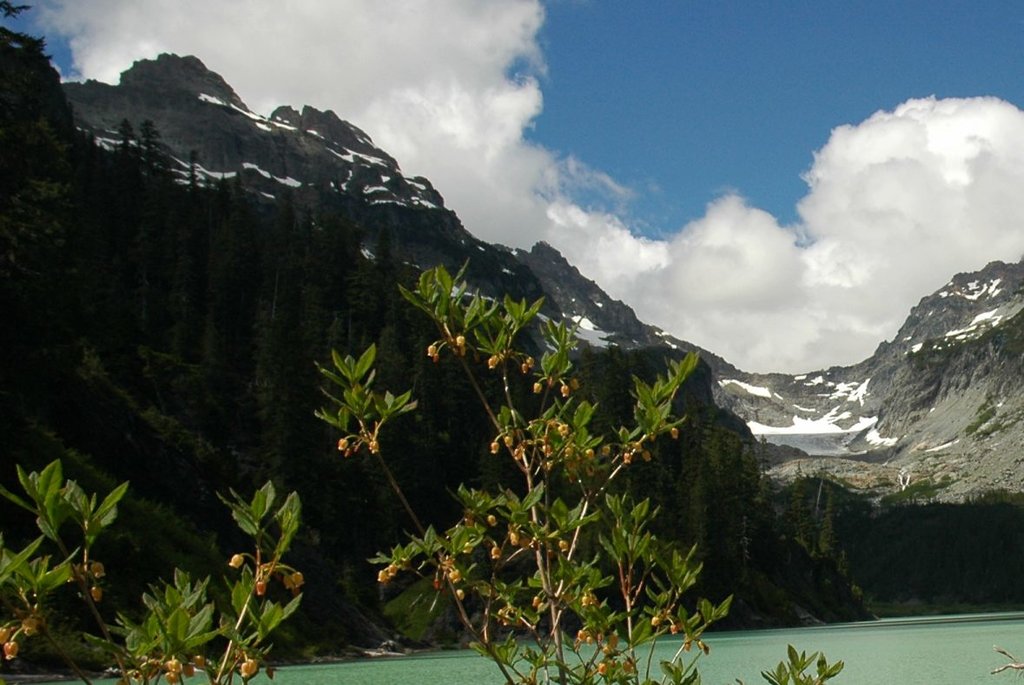 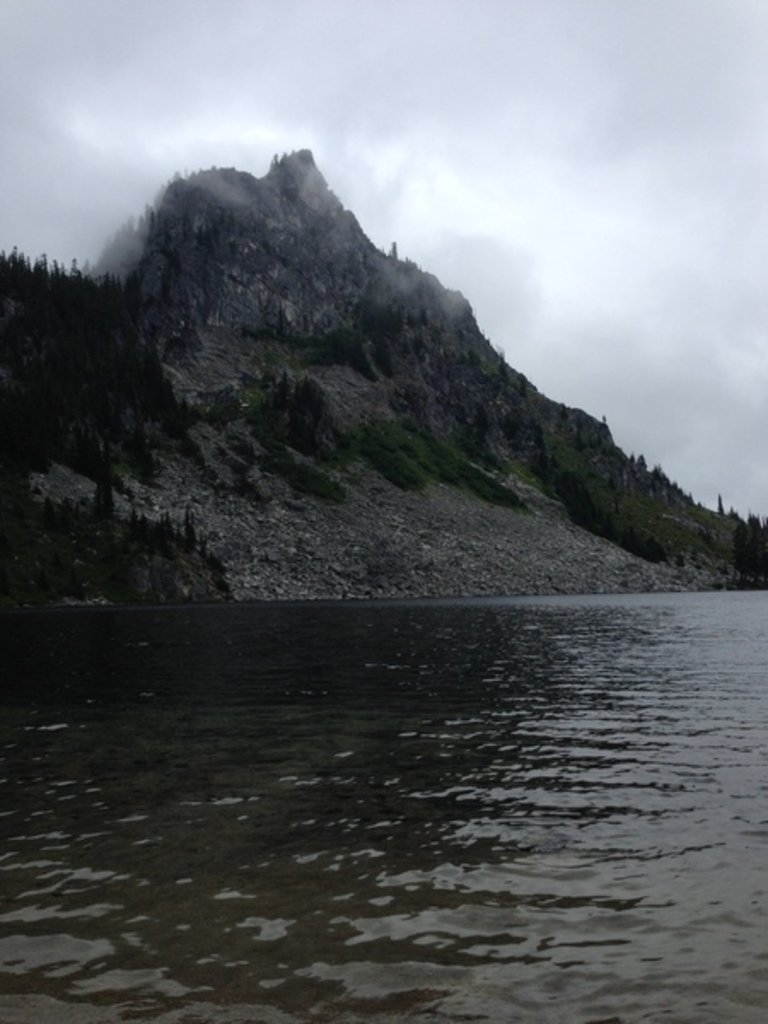