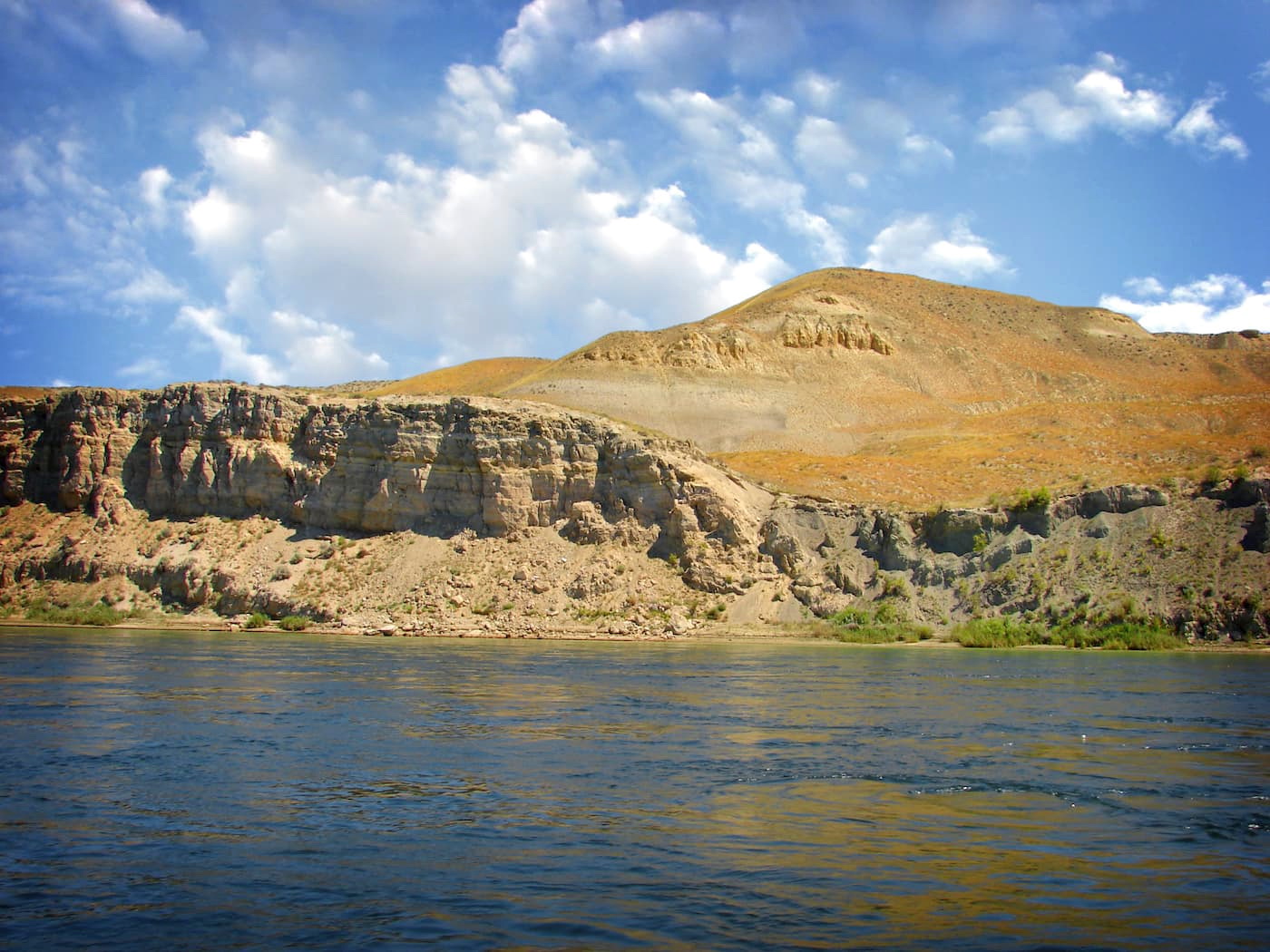 This 7-mile hike clocks in at just 500 feet of elevation gain. To access the trail, follow the well-worn, but unmarked trail near the boat launch. The out and back trail is well tracked and the lack of dense forest makes it easy to follow. Keep your eyes open to view the area’s abundant wildlife. The sky is frequented by bald and golden eagles, osprey, raven, heron, and the occasional red winged blackbird. The first dune is reached after two miles and from here you’ll be able to see the next dune about a mile and a half in the distance. After reaching the first dune there is no defined trail, but the wide-open spaces make it difficult to get lost. Exploring the unique landscape but be sure to watch where you step so you don’t slide down the side of the dune.

The south side of the river offers a 10-mile hike, while many smaller trails provide the option to lengthen your trip. The ancient river and lakebed sediments that were laid down by the Columbia River, date back to 8.5 and 3.4 million years ago. Follow the trail through the bluffs, the Hanford Reach, panoramic ridge line, and even come across a sandstone pillar that still stands. The Hanford Reach National Monument is full of a diverse range of birds and evening walks are often greeted by the sounds of howling coyotes in the distance.

Located in the fertile Yakima Valley of central Washington, the city of Yakima is known for its wineries and apple orchards. At about 45 minutes west from the Hanford Reach National Monument, the city is a great place to stay or stop by when you are in the area. The Yakima Valley produces over 75% of all hops grown in the United States. The name Yakima comes from the Yakama Nation Native American tribe, with their reservation located just south of the city. The Yakima River runs through the city and offers a 10-mile trail along the edge for running, hiking, or biking.

The Tri-Cities, includes three closely linked cities; Kennewick, Pasco, and Richland. The cities are situated where the Yakima, Snake, and Columbia rivers meet. Situated about one hour southeast from the Hanford Reach National Monument, the area has been historically based on farming and the Hanford Nuclear Reservation. Farming has been popular due to the irrigation from the three conjoining rivers. The area is home to seven river-front parks that are popular among locals and tourists alike. 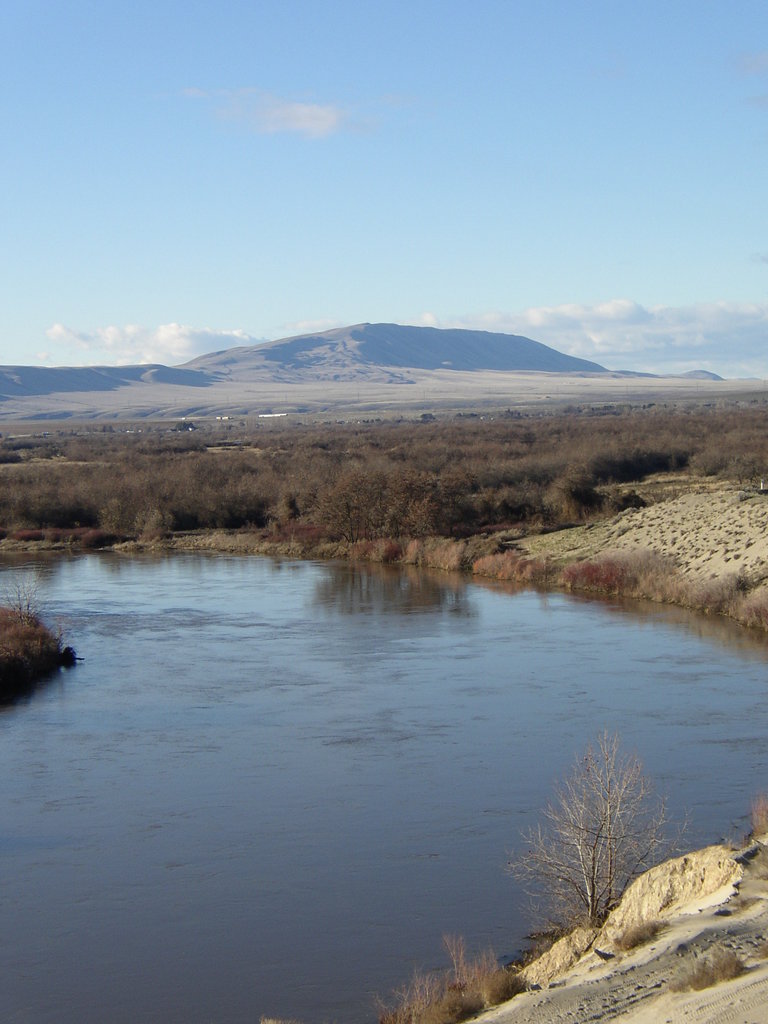