Gates of the Arctic
1
Mountains with prominence of 1 ⁠500 ⁠m / 4 ⁠921 ⁠ft or more.
Highpoint

Gates of the Arctic

Home to some of the northernmost mountains in the United States, Gates of the Arctic National Park and Preserve is the second largest US national park with a land area of some 8,472,506 acres (34,287km2) – an area slightly larger than the country of Belgium. The park and preserve are home to a substantial portion of the Brooks Range, including 74 named mountains, the highest and most prominent of which is Mount Igikpak (8264ft/2523m). 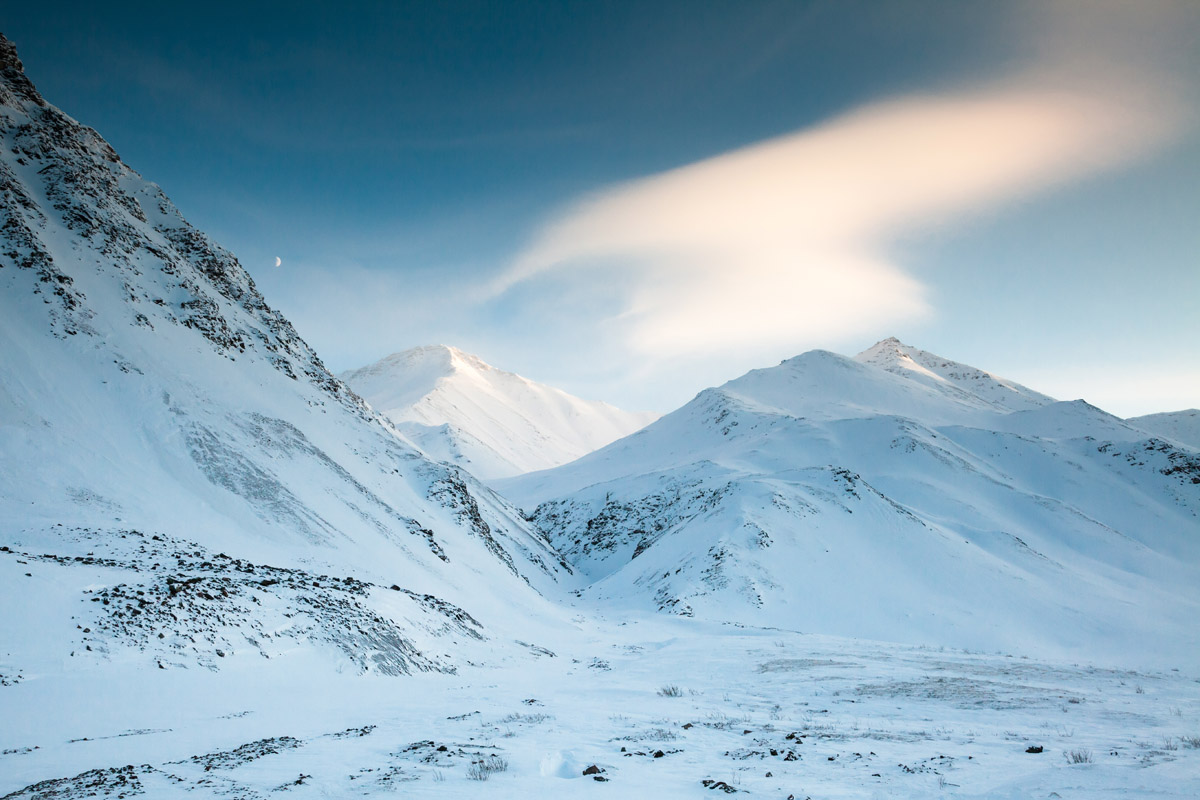 Although the park didn’t receive its official National Park status until 1980, people have lived in the Brooks Range for at least the last 12,500 years, subsisting mainly on the region’s abundant caribou herds. The earliest ancestors of the Inupiat people arrived in the Brooks Range region around the year 1200 from the coast but quickly spread throughout the range, living in the same general vicinity as the Gwitch’in people for most of this time. The Inupiat’s descendants, the Nunamiut people, briefly left their ancestral homelands in the early 1900s due to a sharp crash in the local caribou populations, though many returned in the 1930s.

Eventually, in 1949, the last of the two semi-nomadic groups of people in the region came together an established a community at Anaktuvuk Pass. People of European descent didn’t come to the interior of Alaska until after the discovery of gold in the Klondike region, after which, many prospectors flocked to the region around Gates of the Arctic. However, little mineral wealth was found and all mining operations in the region were insignificant.

The current park’s name is attributed to Bob Marshall, a wilderness advocate who saw Frigid Crags and Boreal Mountain rise out on either side of the Koukuk River as a sort of portal into the Arctic. The first suggestions for a national park in the region came about in the 1960s, when a survey team from the park service recommended a 4,100,000 acre (1,700,000 ha) park be established in the area.

President Lyndon B. Johnson declined to use the Antiquities Act to establish the park in 1968, but after the proposal of Alaska Native Claims Settlement Act (ANCSA) and the Alaska National Interest Lands Conservation Act (ANILCA) in 1971 and 1980, respectively, President Jimmy Carter used the Antiquities Act to establish a Gates of the Arctic National Monument in 1978. The monument received national park status in 1980 with the passage of ANILCA.

The modern park is incredibly vast and contains a huge portion of land to the west of the Dalton Highway, much of it within the Brooks Range’s northern and southern slopes. The park also includes portions of the Endicott Mountains and Schwatka Mountains. However, the vast majority of the protected land is national park, which means only subsistence hunting is allowed by local rural residents.

The park is dominated by sprawling tundra, jagged mountain peaks, huge glacially-fed rivers and other features of an Arctic landscape. With no roads, no campgrounds, no visitor facilities, and no trails, you need to be prepared to go into Gates of the Arctic National Park. But, anyone looking for an adventure is sure to find it in Alaska’s northernmost National Park.

Since there are no trails in Gates of the Arctic National Park, all visitors need to be prepared to navigate in trail-less terrain with mountain passes, tundra, and roaring rivers. Most people aim to travel six miles a day while backpacking, finding that the tussock, boggy ground, and lack of trails make walking difficult.

To plan a trip into Gates of the Arctic, you need to first figure out what air taxis are available to you from Fairbanks or Bettles, then have a look at a topographic map and start dreaming. The Arrigetch Peaks area is one of the most popular hiking areas in the park, but you really can’t go wrong with any backpacking trip to the Brooks Range.

Although there are ten small settlements within the park, none are open to tourists as they are all native communities that subsist off the park’s resources. When you come to Gates of the Arctic, the backcountry is your home and you’ll need to be ready to camp for the duration of your stay.

You can get information from the Arctic Interagency Visitor Center headquarters in Coldfoot, but, beyond that, you’re on your own in Gates of the Arctic. You can fly into the park from a number of places, though Fairbanks is the key access point.

A few small airlines from Fairbanks will shuttle you to Bettles and Anaktuvuk Pass where you can start your journey. Alternatively, you can drive 280 miles north of Fairbanks up the Dalton Highway to Coldfoot, which has a small airstrip, motel, store, post office, and campground. Or, you can simply start hiking from the highway – the choice is yours! 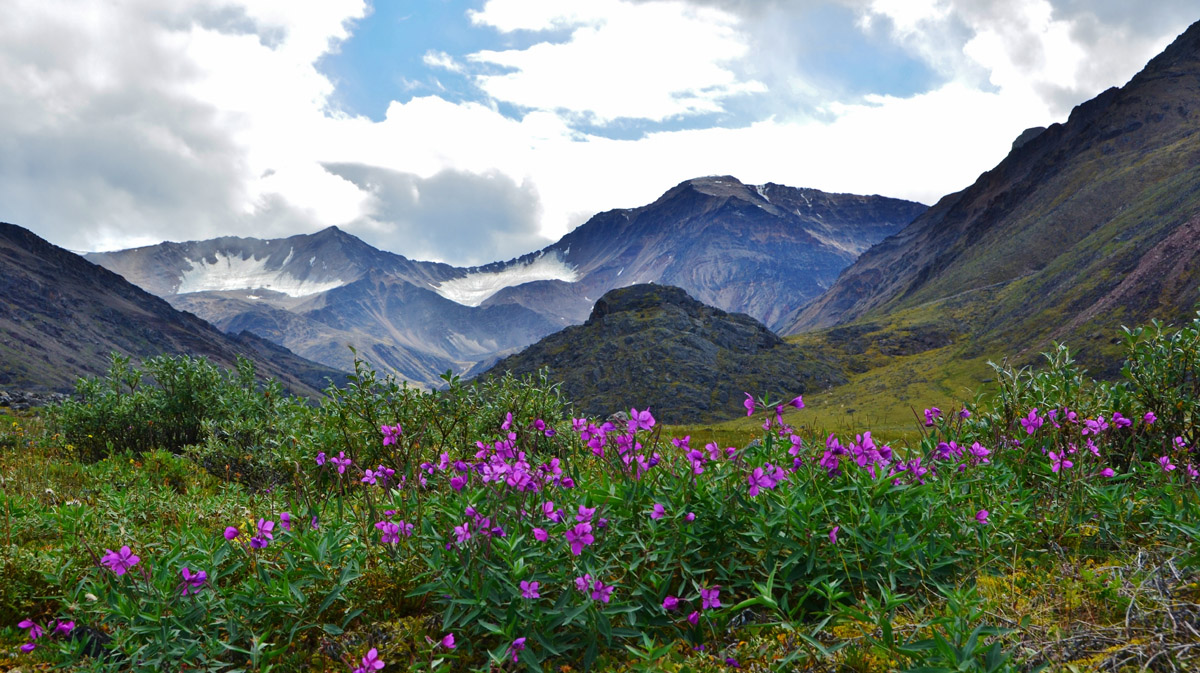 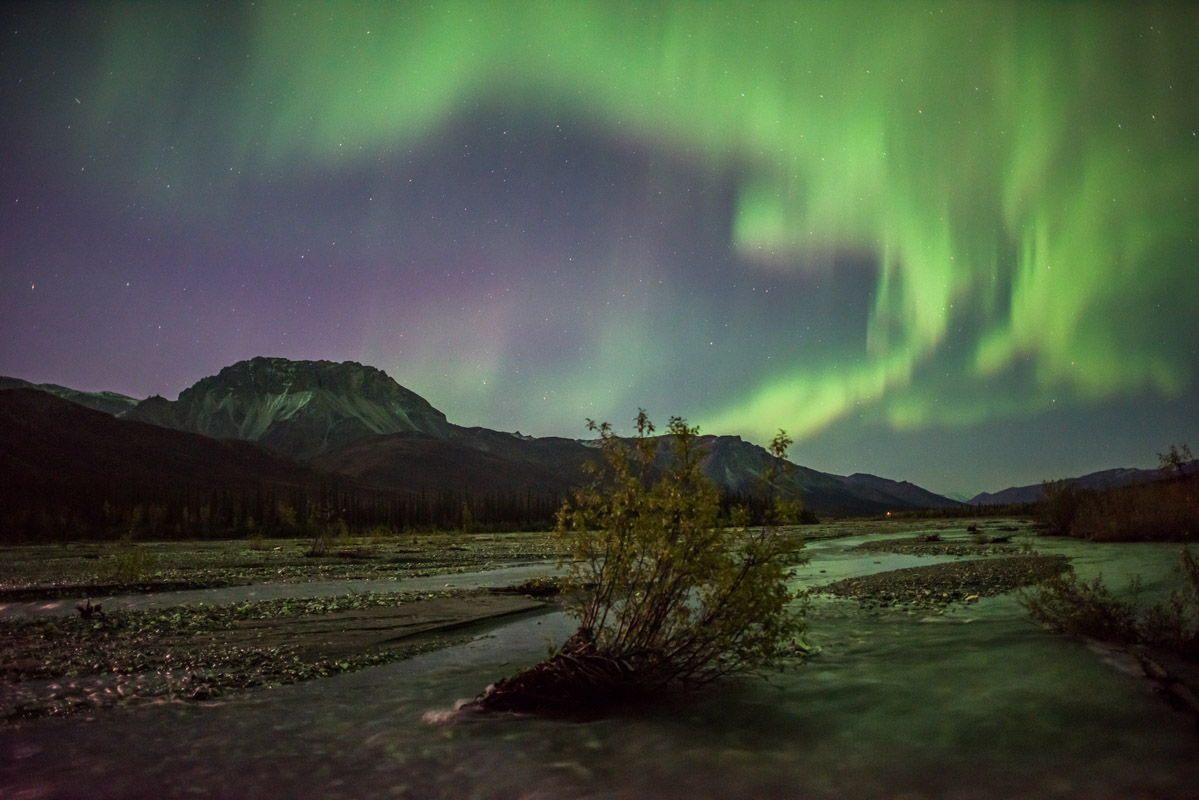 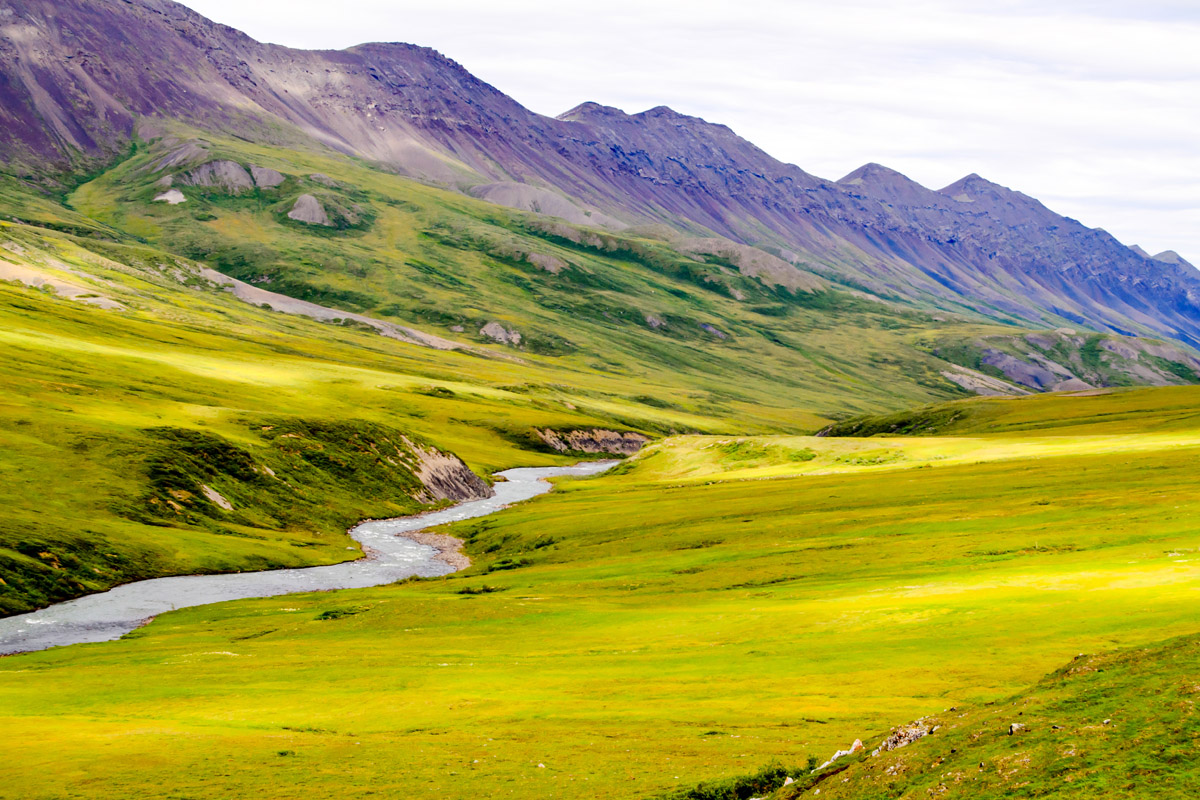 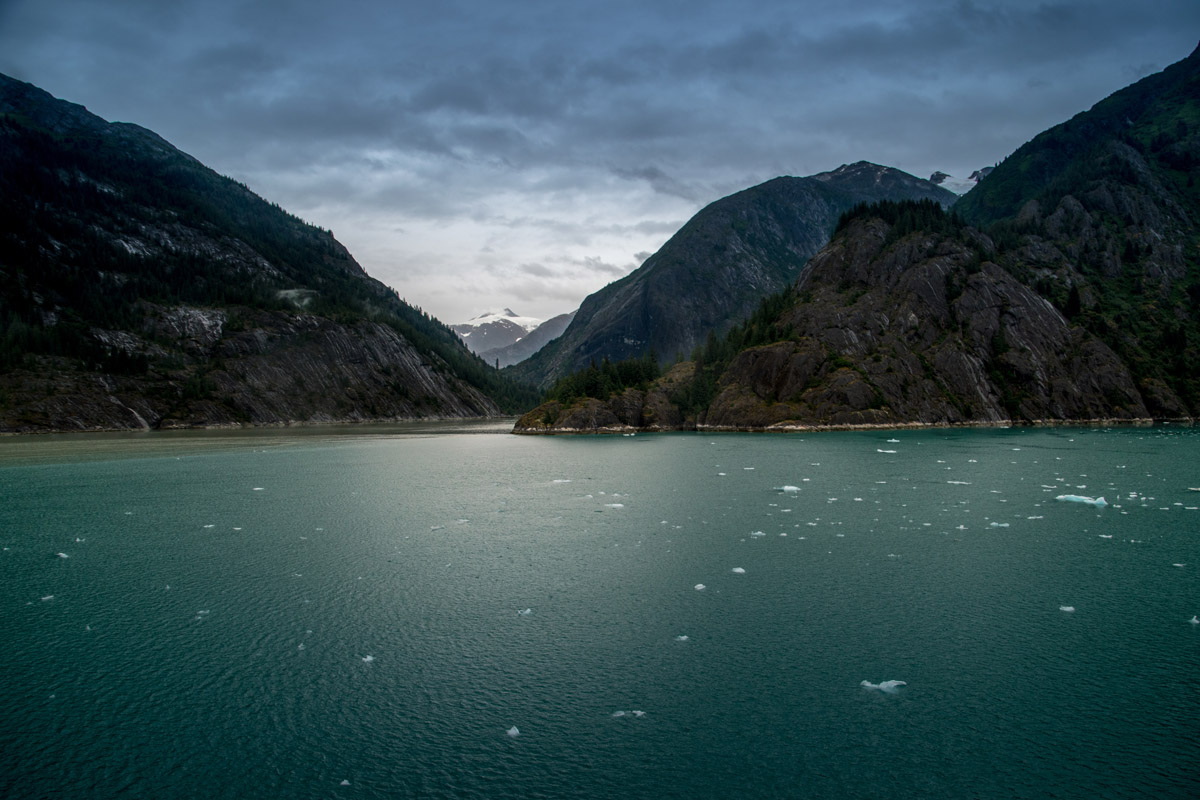 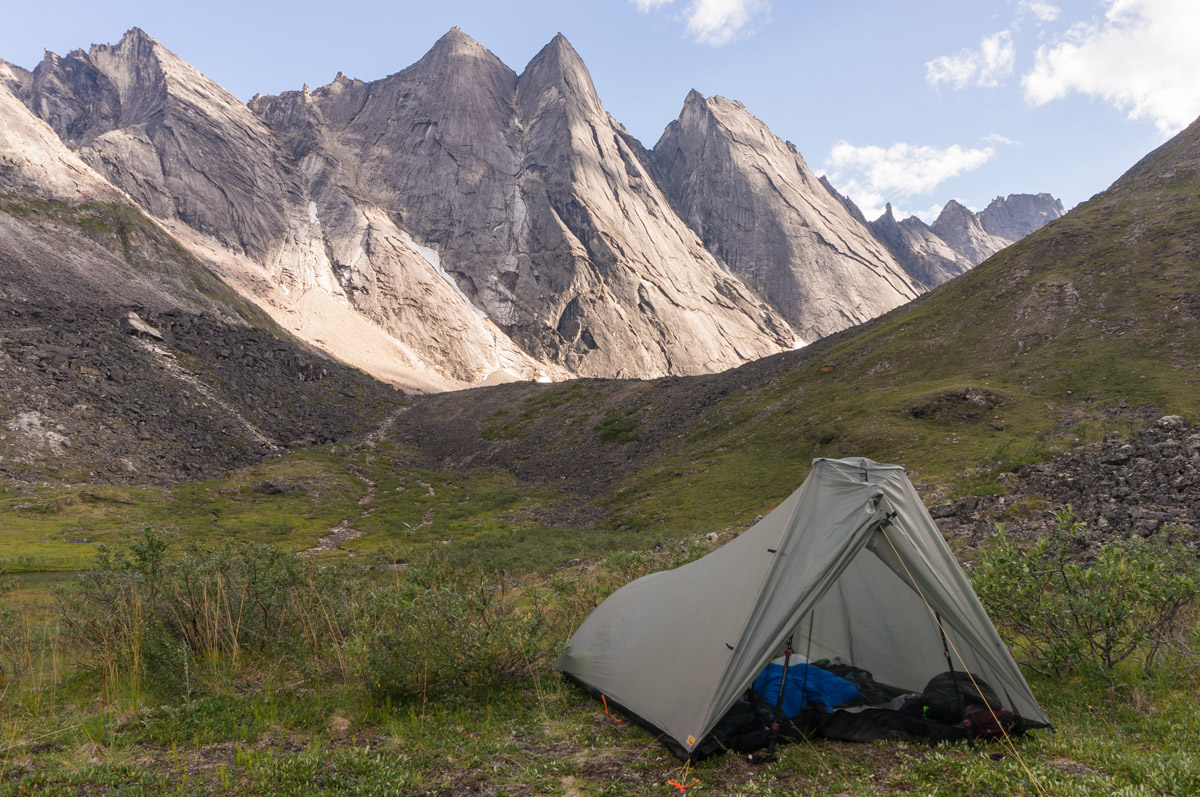 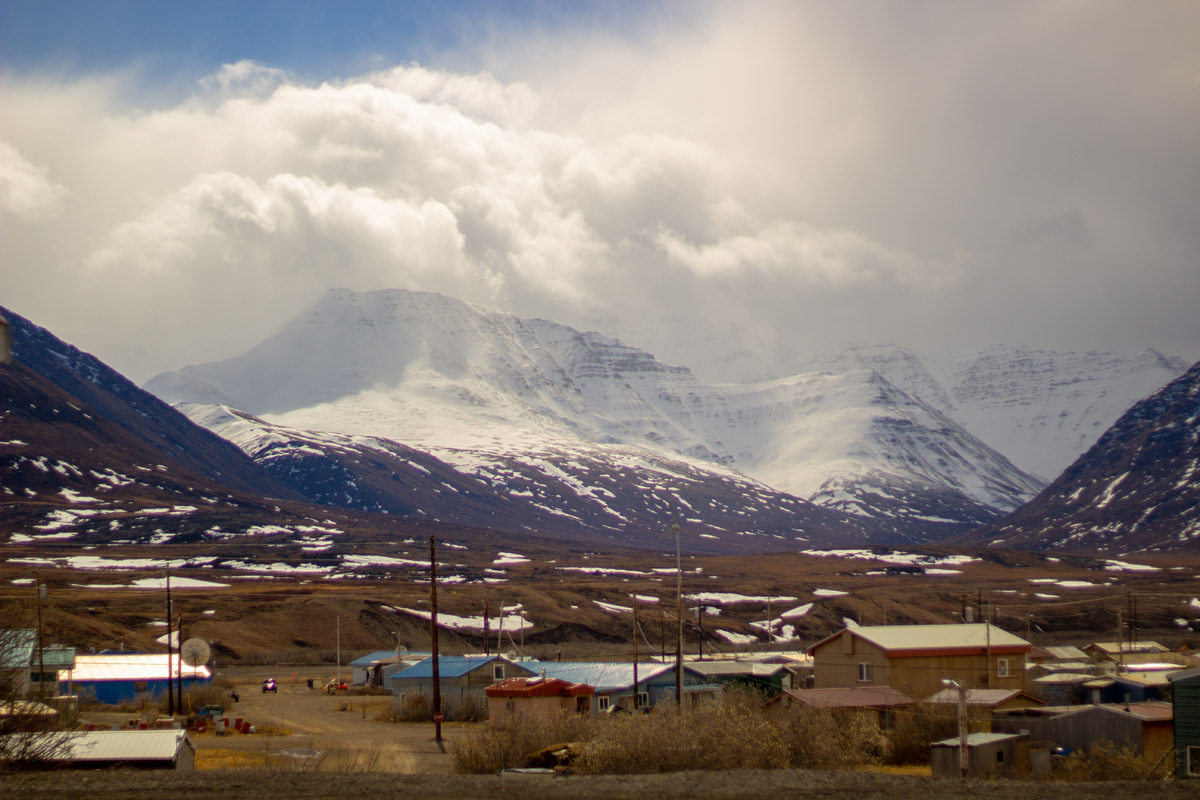 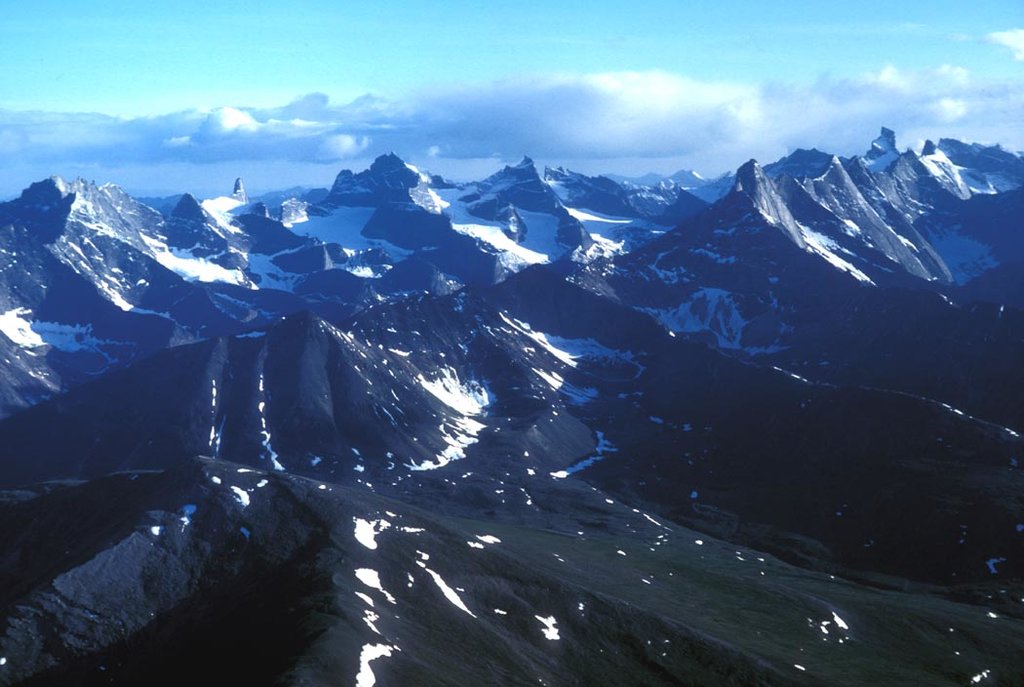