The Parque Nacional El Faro Yologual y Suravana is located along the southeastern tip of El Salvador. The park encompasses Volcan De Conchagua and extends down towards the Gulf of Fonseca. There are 2 named mountains in Parque Nacional El Faro Yologual y Suravaya. The highest and the most prominent mountain is Volcán de Conchagua, the summit stands at 3,799 feet above sea level with a staggering 3,360 feet of prominence. Across the Gulf of Fonseca lies the Isla Conchaguita. While the volcano is considered active, there is no history of any recent eruptions. While most volcanoes have a crater along the summit, to showcase its formation, Conchagua does not as it was formed by lava along the seafloor.

While the park encompasses the slopes of this volcano, it also involves the surrounding forest which is known as the Bosque Conchagua. While there is only one volcano in the park, it has two distinct summits. The taller summit is known as Cerro del Ocote while the second summit is called Cerro de La Bandera. The lower summit is younger and a less dominant feature. Volcan de Conchagua, and the surrounding park, is known as “The Guld Guardian” because of how it towers over the surrounding land. From the summit hikers have views of El Salvador, Honduras, and Nicaragua.

The protected region is home to a variety of wildlife, including armadillo, mico cat, white-tailed deer, parakeets, tacuzain, and various other species. This abundance of plant and animal life, make the region perfect for hiking, bird watching and four wheeling, up to the summit. The coastal park has a tropical climate with hot and humid rainy seasons, while the summit of the volcano offers cooler, more moderate temperatures. And while outdoor activities draw tourists to the region, many also make a trip to the oldest colonial church in all of El Salvador, known as El Templo de Conchagua. Built in 1693, this historical building, sits in a nearby town along the base of the park.

Volcan de Conchagua: At the summit of the volcano lies the viewpoint known as Mirador de la Montana. The hike to this iconic viewpoint takes about two hours roundtrip, which varies depending on one’s speed. The trail is quite steep in sections but is hiked by many locals and tourists each week. This route follows a clearly marked trail and offers various other viewpoints from the base up to the summit. Reaching the summit can also be accessed by an off-roading vehicle. Tourists can bring their own or catch a ride with a local company. Note that entrance to the summit viewpoint costs money. Enjoy a lunch while overlooking the Gulf of Fonseca and nearby islands, or pitch a tent and spend a night under the stars.

The nearest city to this park and volcano is La Union, El Salvador. The city has a population of 35,000 and is a popular destination for tourists within the Gulf of Fonseca. The major agricultural products in the region include coffee, cocoa, and sugar cane. Besides agriculture, the city is also reliant on tourism. The Templo de Conchagua is one of the most visited destinations in the region besides the nearby park. Popular beaches near the city, along the gulf, include Playas del Tamarindo, Playas Negras, and Playitas. 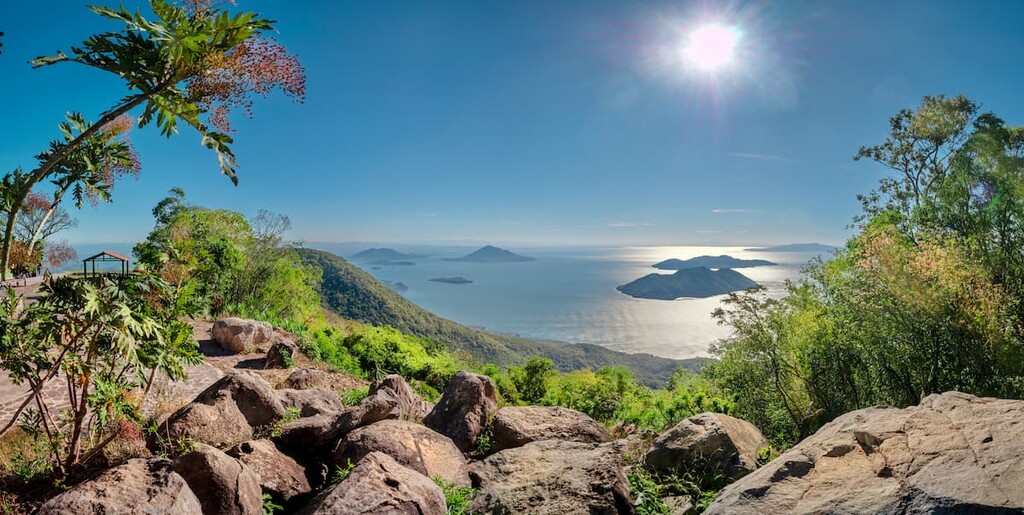 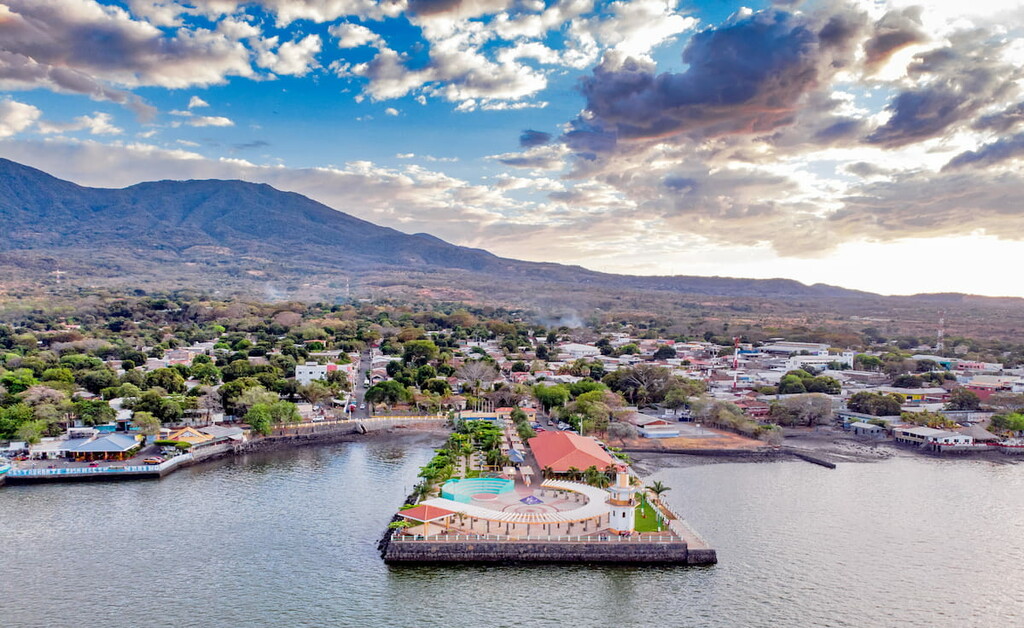 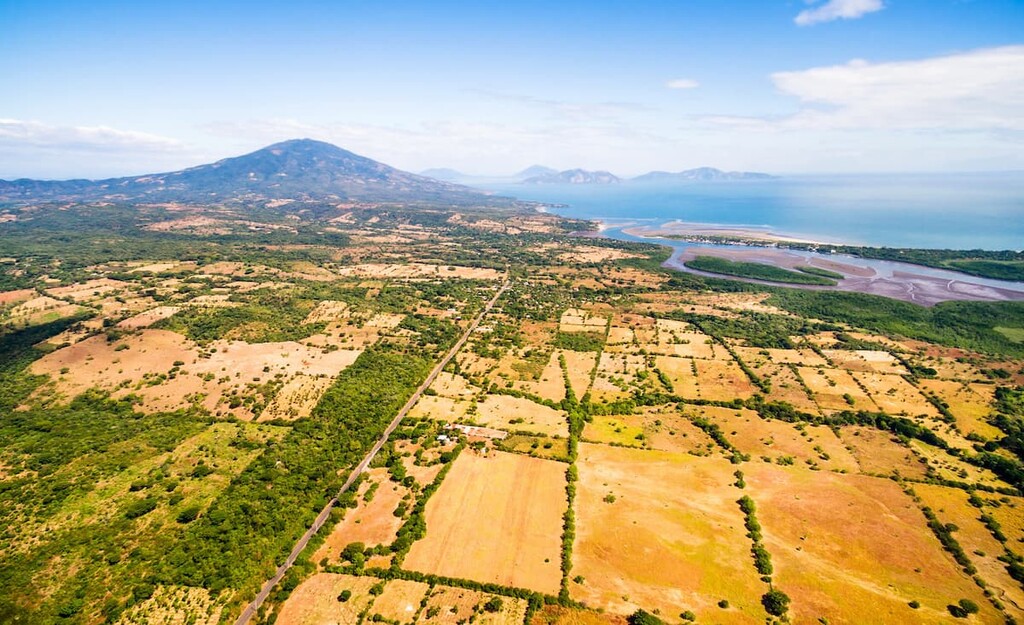 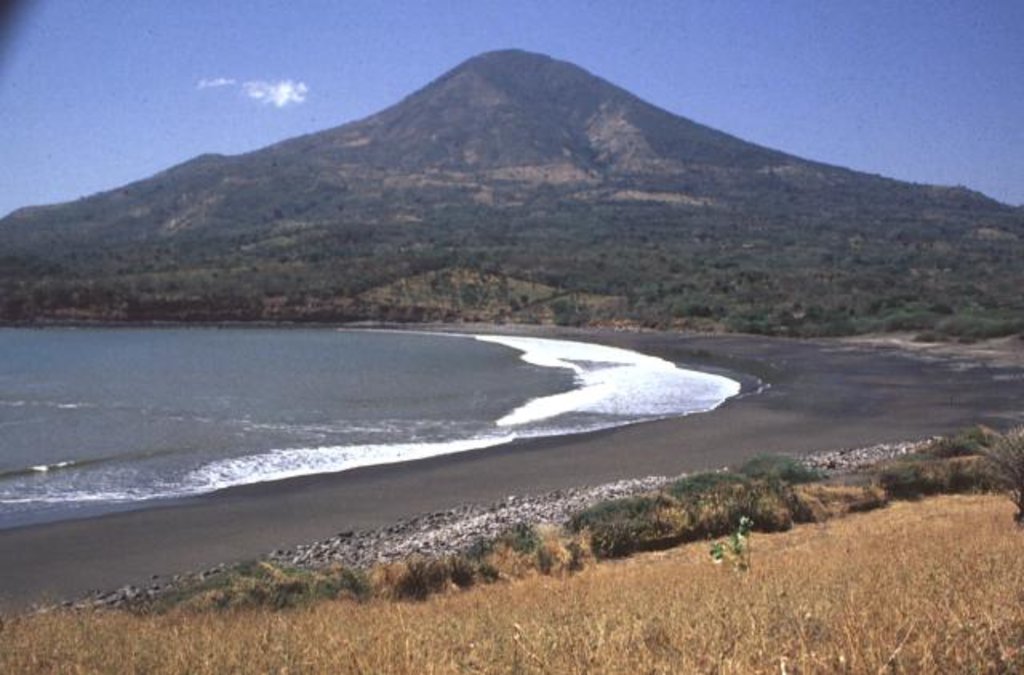