El Salvador is a country located in Central American, located along the western coast. The country shares borders with nearby Guatemala and Honduras and is the most densely populated country within Central America. El Salvador spans 8,124 square miles and has an estimated population of 6.4 million people. The country is known for its export of coffee, which its economy is dependent on. Prior to the Spanish invasion, the region that is now El Salvador was largely populated by the Pipil people who are descendants of the Aztecs. Due to its location, El Salvador is the only country in Central America to not have a coastline along the Caribbean Sea.

There are 1278 named mountains in El Salvador. Cerro El Pital is the highest point at 8,957 feet. The most prominent mountain is Chaparrastique with 6,040 feet of prominence. There are two major mountain ranges that cross the country with a major plain located between them. Combined these ranges, along with the plain, cover over 85% of the nation.

The Sierra Madre is the mountain range located in the north and roughly mark the border between El Salvador and Honduras. In the past the region was densely forested. Unfortunately, over exploitation has led to the land being quite sparse and it is now one of the least populated regions of the country. The southern mountain range in the country consists of twenty distinct volcanoes. These volcanoes don’t form a continuous change but rather are divided into five major groups. Along the Guatemalan border lies the western most group, home to Izalco and Santa Ana. The fertile land along these slopes are home to a large amount of the coffee produced in the country. Izalco sits on the side of the Santa Ana Volcano and is extremely active, having erupted over 50 times since 1770.

The central plateau of the country is the most densely populated region, home to the largest cities, including the capital of San Salvador. El Salvador is also home to over 300 rivers. The most notable river is the Rio Lempa, whose headwaters are located in Guatemala. This river runs through much of the country before draining into the Pacific Ocean.

The country is characterized as a tropical climate with the lowlands being hot and humid while the higher elevations allow for more moderate climates. Rainy season usually lands from May to October. Because the country is so densely populated compared to other countries in Central America, it has far less biodiversity. El Salvador is still known for its multitude of birds, as well as the fish, turtles, and other aquatic animals that inhabit its ocean, lakes, and streams.

Parque Nacional Los Volcanes: The Parque Nacional Los Volcanes helps protect three of the volcanoes in the Apaneca-Ilamatepec mountain range. This includes Santa Ana, Izalco, and Cerro Verde. The park offers some of the most scenic and breathtaking trails in the country as you ascend to viewpoints above some of the volcano craters. The park is located east of the capital of San Salvador, near Coatepeque Caldera.

El Imposible National Park: This park is located in the northeastern region of the country protecting a tropical forest. The park covers 15 square miles of land and sits within the greater Apaneca Ilamatepac Mountain Race. “The Impossible National Park'' varies from the rest of the country with its vast amounts of biodiversity. The region is home to oncilla, wild boars, pumas, and many more. Due to its close proximity to the coast, the Pacific Ocean is visible from higher elevation hikes.

Parque Nacional de Montecristo: This national park is centered around the Montecristo cloud forest in the northwestern tip of El Salvador. The forest is full of biodiversity, making it a popular destination for nature lovers and researchers. One of the most popular hikes in the region is the trial up El Trifino. At the top, hikers reach the point where the borders of El Salvador, Honduras, and Guatemala intersected. 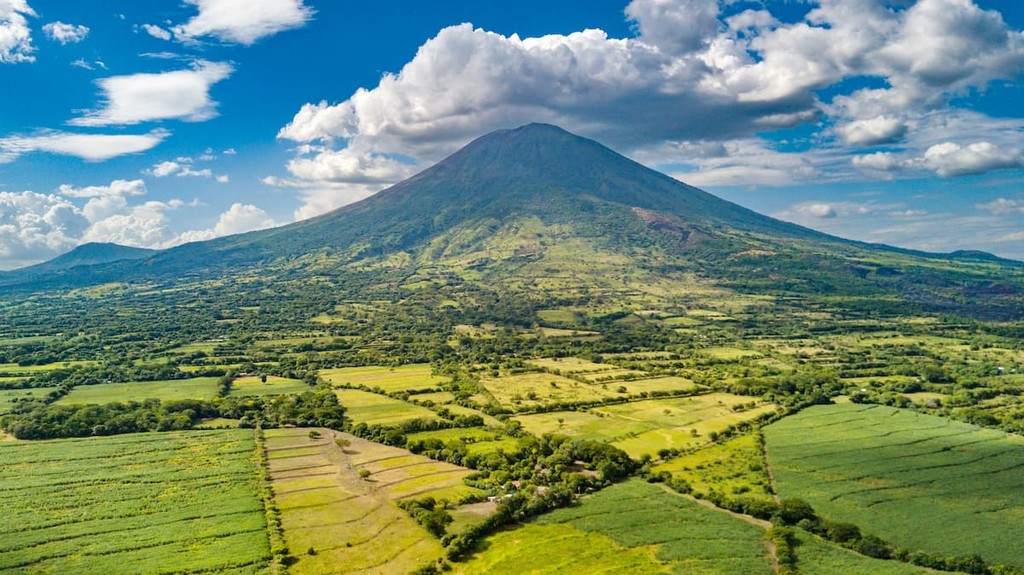 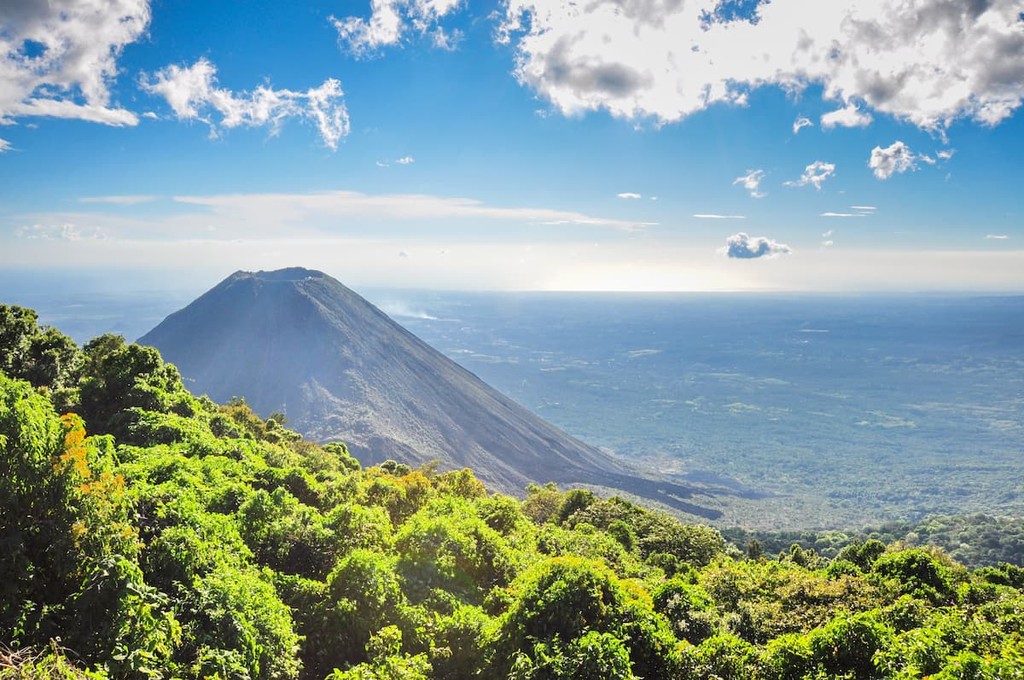 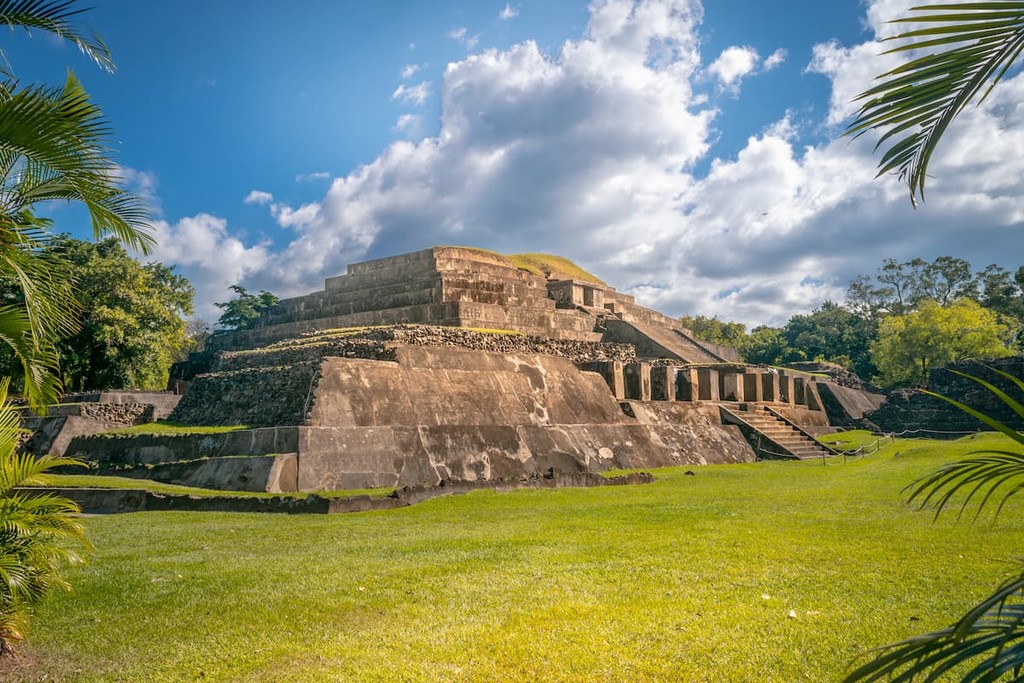 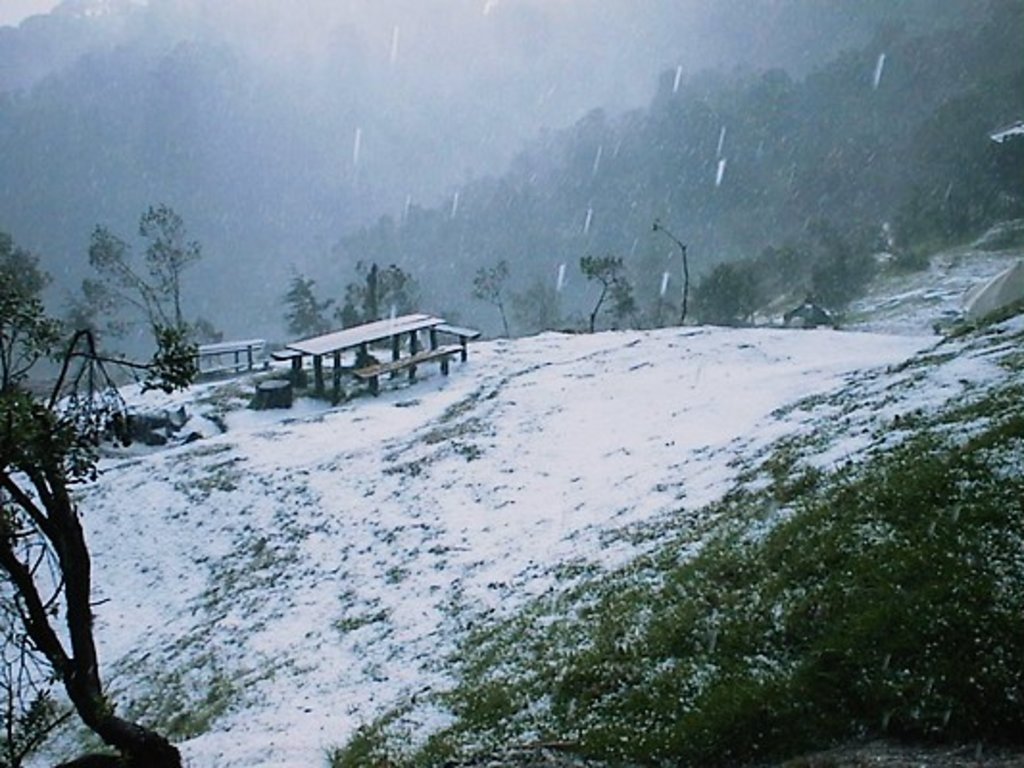 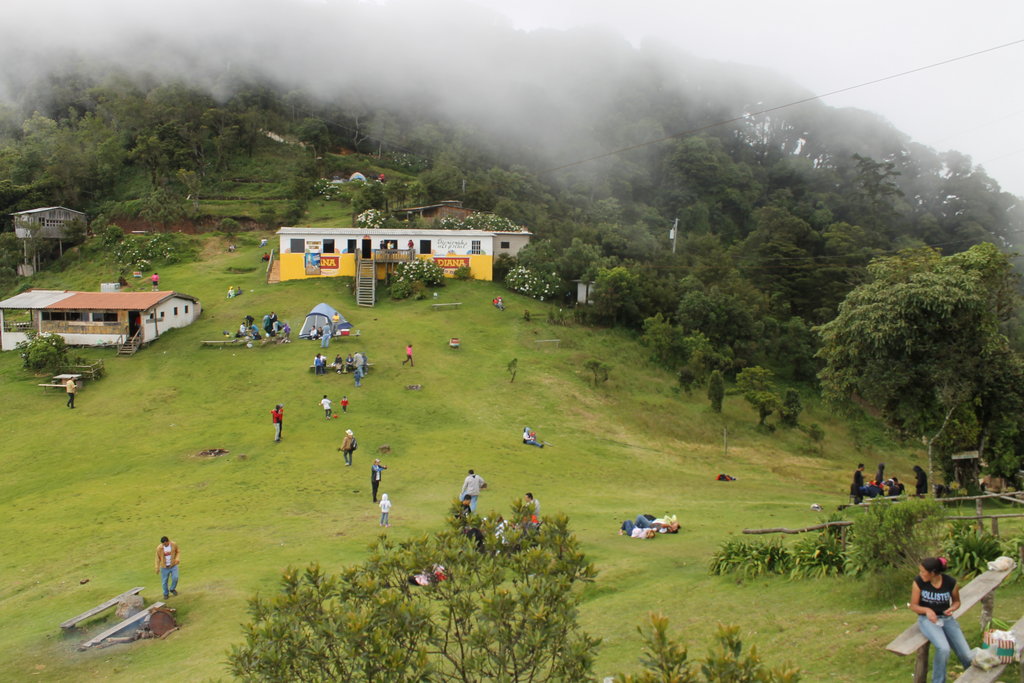