The Clatsop State Forest is located in the northwestern section of Oregon. There are 7 named mountains in Clatsop State Forest. The highest and the most prominent mountain is Nicolai Mountain at 3,009 feet. The forest spans 154,000 acres across western Oregon. Elevations range as low as sea level up to the summit of Nicolai Mountain. The forest wasn’t established until the late 1950’s and was formally dedicated back in 1973. 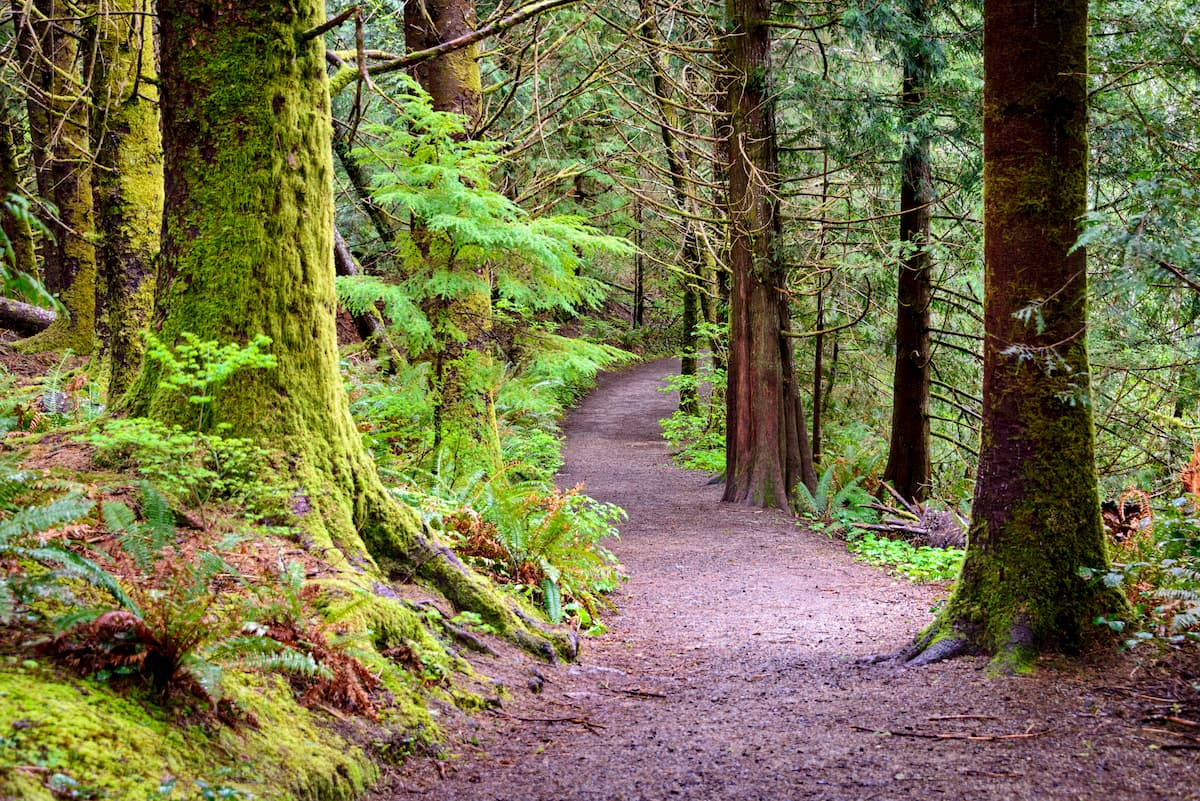 In the 1930’s all of the land was under private ownership. Much of this privately-owned land was used for the harvesting of timber. The Forest Acquisition Act of 1939 gave rise to today’s state forest system. In 1957, 141,000 acres of land were transferred to the state which would later become the Clatsop State Forest. Being on the west coast of Oregon, this forest is known for its abundant levels or rainfall. While the summer months are sunny and dry, from October to April is often full of rainy days. Parts of the forest were still used for the harvest of timber, though these days the state works to ensure that it is done in a sustainable way. The forest shares part of its southern border with the Tillamook State Forest. Though lesser known, the Clatsop State Forest is full of camping, hiking, running, and horseback riding trails.

As one of the most popular hikes in the forest, Bloom Lake Trail totals 2.5 miles with just 515 feet of elevation gain. The trail climbs steadily through the dense and lush forest, before inclining up to Bloom Lake. Though a small lake, it is full of a variety of wildlife. An easy hike that offers some of the dense features of the forest.

Located just outside of Cannon Beach, this 4.4-mile trail has 570 feet of elevation gain. The trail takes you through the lush forest and along Ecola Creek. The trail offers a gravel path at parts to avoid the washed-out sections of the trail next to the creek. Ecola Creek is known for being an important watershed to the area. Residents are working to protect this ecosystem by putting an end to the nearby clearcutting.

Located just an hour east of Clatsop State Forest, lies the city of Portland. With a population of over 600,000 people, Portland is the largest city within the state of Oregon. Known for its vast food scene, many people often forget that Portland is also a hiker’s paradise. The city is home to Forest Park, 5,200 acres of trails within the city, it is just two hours away from both Mount Adams and Mount Hood, and an hour from Tillamook National Forest.

These two coastal cities sit on either end of Ecola State Park with Seaside to the north and Cannon Beach to the south. Cannon Beach is home to Haystack Rock, a 235-foot sea stack that juts out of the Pacific Ocean. Back in 2013, National Geographic named Cannon Beach one of the world’s 100 most beautiful places. Both cities are tourist resort destinations due to the close proximity to Portland; full of local shops, restaurants, cafes and art studios. The cities, along with Ecola State Park are located 80 minutes northwest of Portland.

Located on the very northwestern tip of Oregon, lies the city of Astoria. The city was founded back in 1811 making it the oldest city within the state of Oregon. Astoria is located on the south shore of the Columbia River, where the river runs into the Pacific Ocean. The population of the city is approximately 10,000. Closely located to Clatsop State Forest and Tillamook National Forest, the city offers both hiking and water based activities. 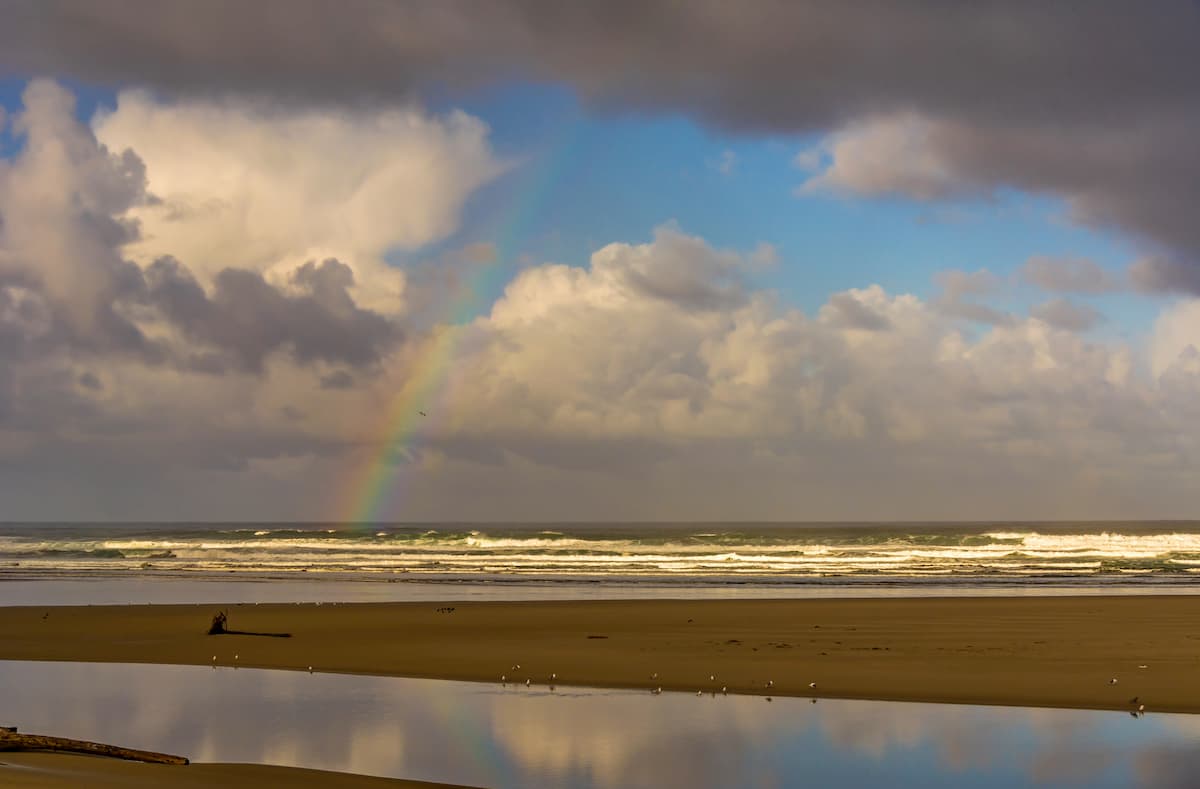 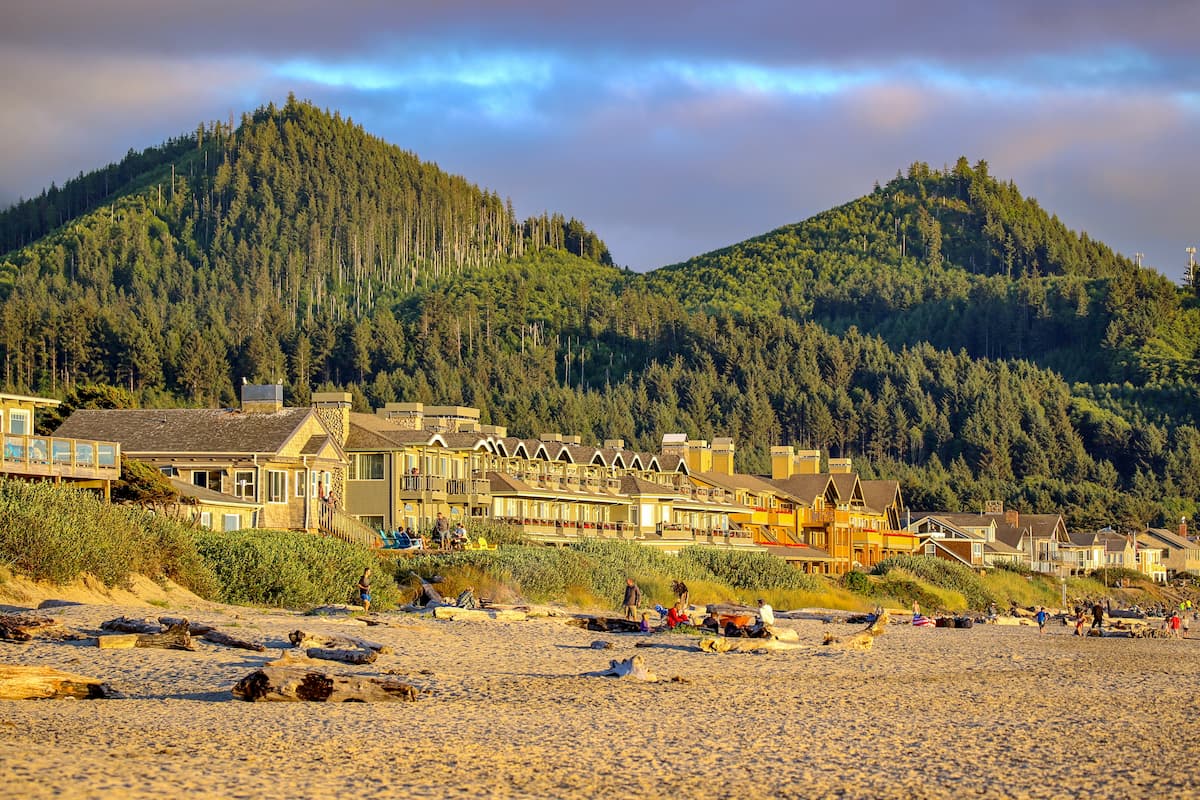 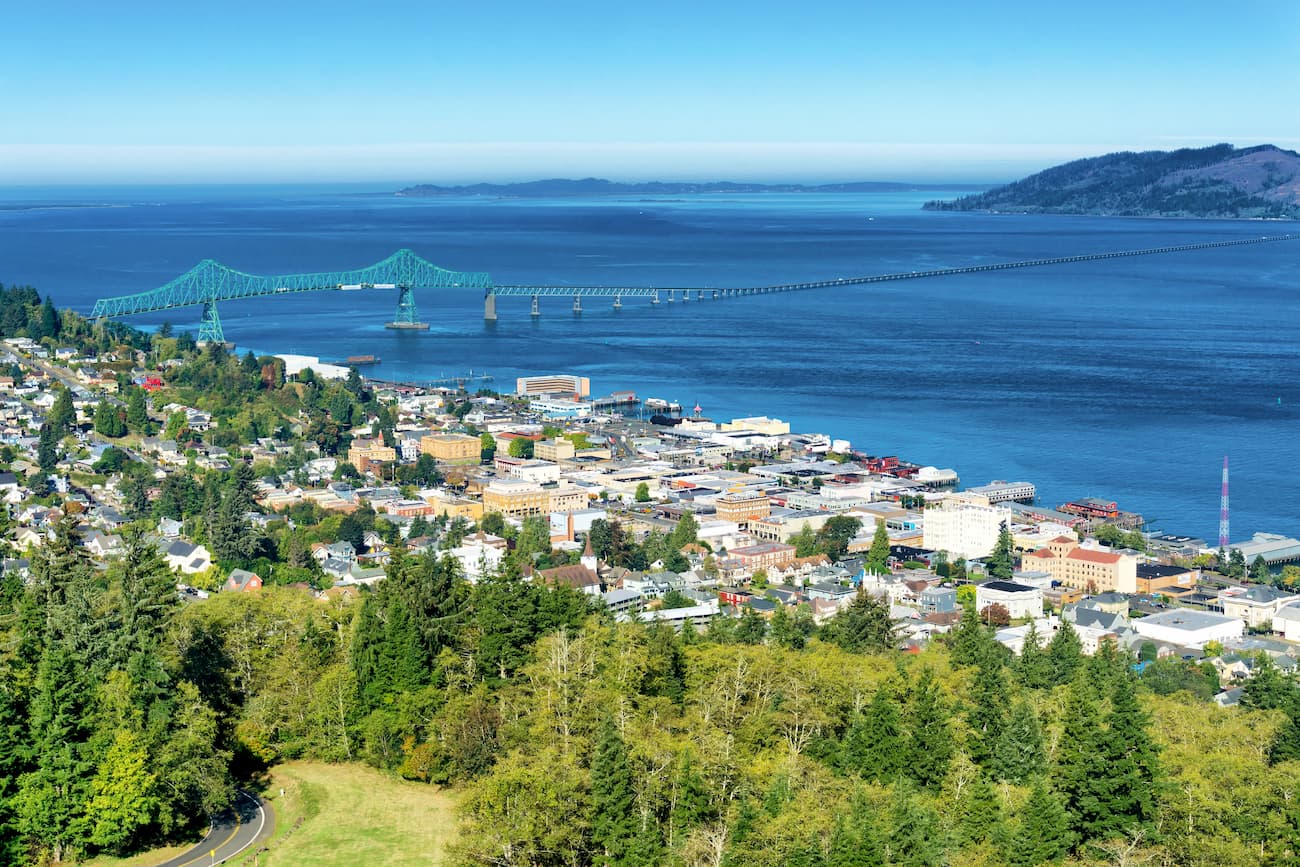 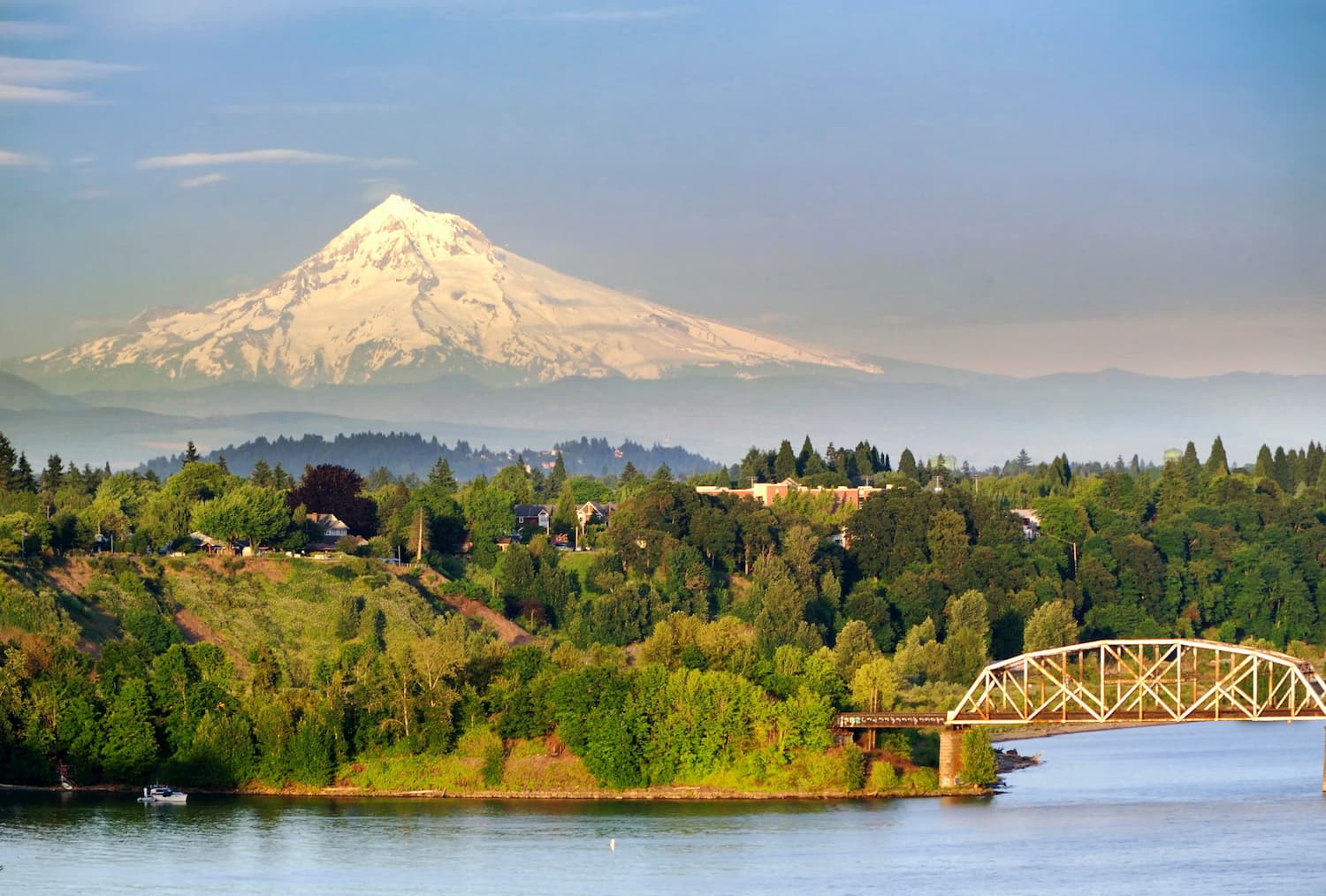