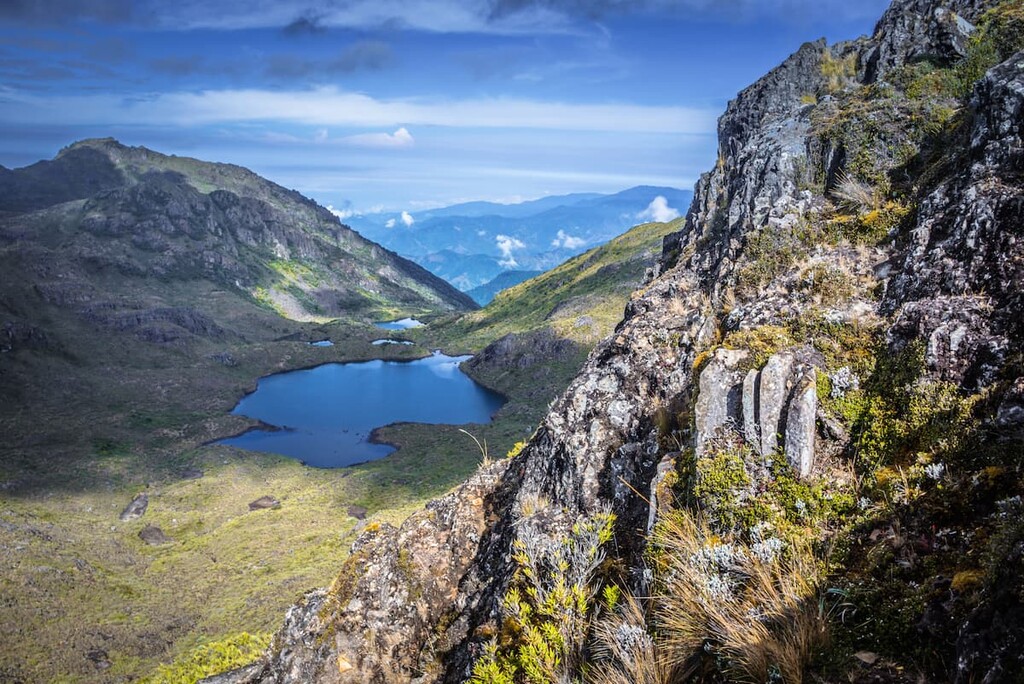 While the park was only established a few decades ago, the mountains and forest have long since been explored by the local and native populations. The first recorded ascent occurred in 1904 with the first trail being made in 1965. The name Chirripo was given to mean “land of eternal waters” due to the immense amount of lake and streams that run through the park near the mountain.

While the summit of the peaks are more barren, lower elevations in the park are home to biodiverse cloud forests. Within the Chirripó National Park and the La Amistad International Park lie regions of the Talamancan montane forest and the Costa Rican Paramo. The region is home to endemism species and immense biodiversity. While at nighttime temperatures may reach freezing, it hasn’t snowed upon the summit of Cerro Chirripó for over 100 years.

From the summit of Cerro Chirripó hikers can see both the Caribbean Sea and the Pacific Ocean on a clear day, spanning the entire width of Costa Rica. The park is known to be home to over 400 species of birds along with over 260 species of reptiles and amphibians. Larger animals in the park include spider monkeys, jaguars, pumas, peccary, and Bairds tapirs. Trails run throughout the park with the most popular hike being the trail to the summit of Cerro Chirripó.

Cerro Chirripó: Hiking to the summit of Cerro Chirripó is no easy feat. While there are multiple variations of the trail that climbs to the summit, the most common route starts in the mountain village of San Gerardo de Rivas. From there the trail is over 15 miles with 7,200 feet of climbing. Whie the route can be completed in one day by expert hikers, many people choose to reach the summit over the course of two or even three days. Those wishing to climb Cerro Chirripó must obtain a permit. Camping isn’t permitted within the park but there is an overnight camp at 11,155 feet known as Crestones Base Camp. From there it is just 3.4 miles up to the summit, making sunrise or sunset hikes much more accessible.

Cloudbridge Reserve: Located within the park lies the Cloudbridge Reserve. The loop trail within the reserve is 4.8 miles long with 2,185 feet of elevation gain. The trail offers stunning views throughout with running rivers, creeks, and waterfalls. Viewpoints throughout the route also showcase the rolling hills and cloud forest that make up the park.

With a population of less than 400, San Gerardo de Rivas acts as a gateway for climbing up Cerro Chirripó. The town is located in the agricultural region of Costa Rica and known for being surrounded by the immensely diverse cloud forest. From the small city the road splits leading to Cerro Chirripó or the Cloudbridge Nature Reserve. Within the city also lies the Aguas Termales GEVI thermal pools fed naturally by a nearby stream. 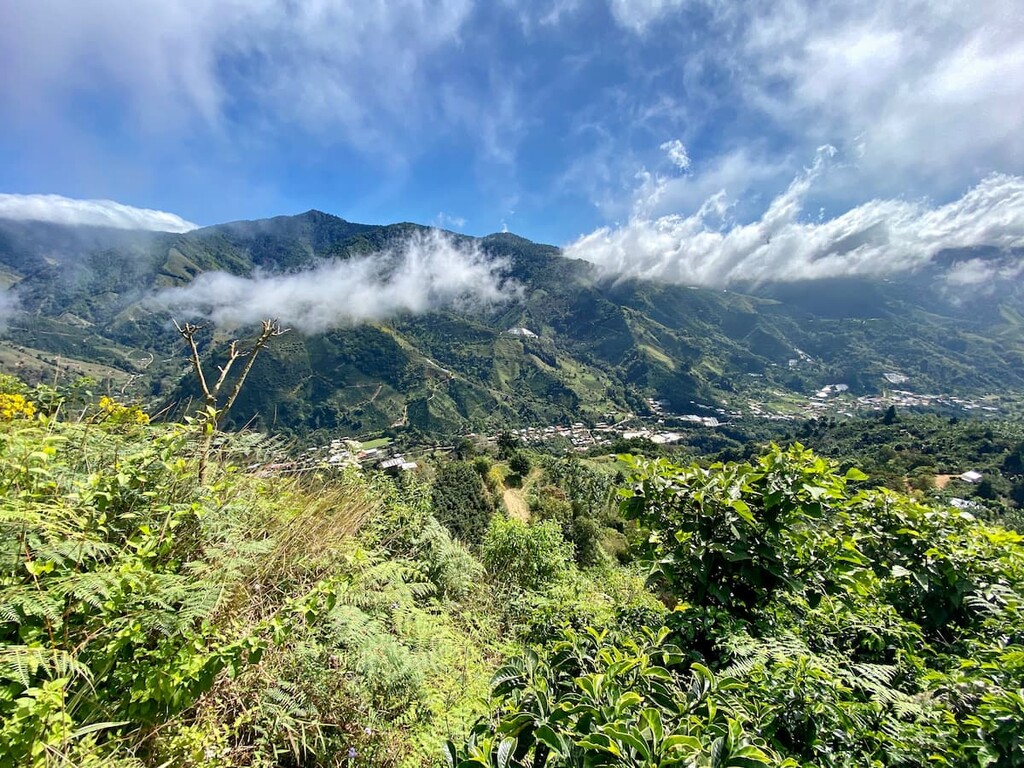 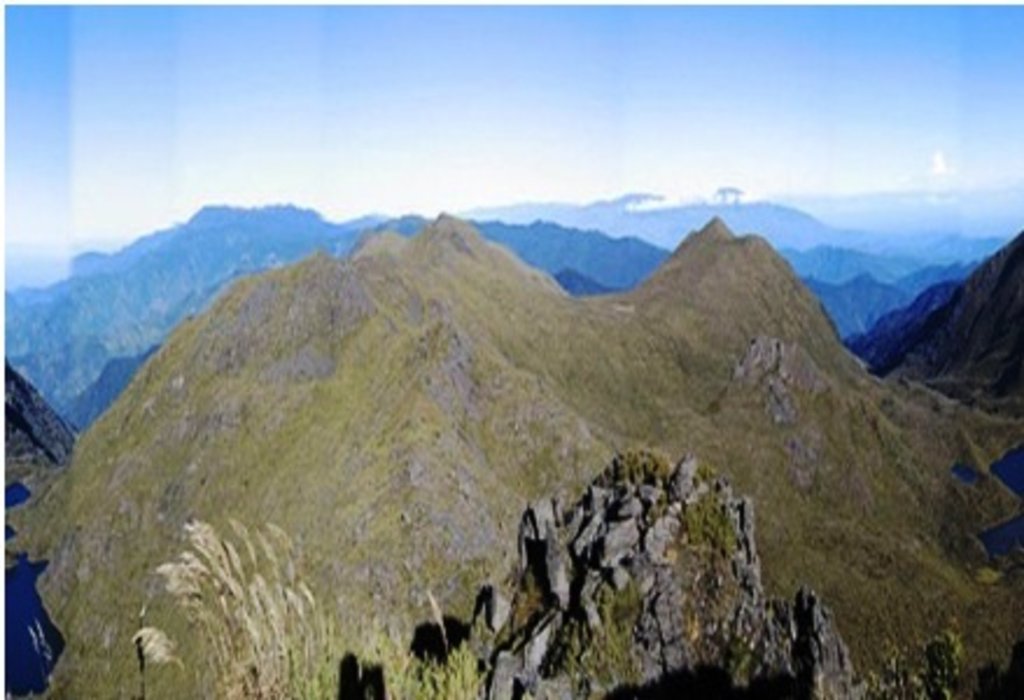 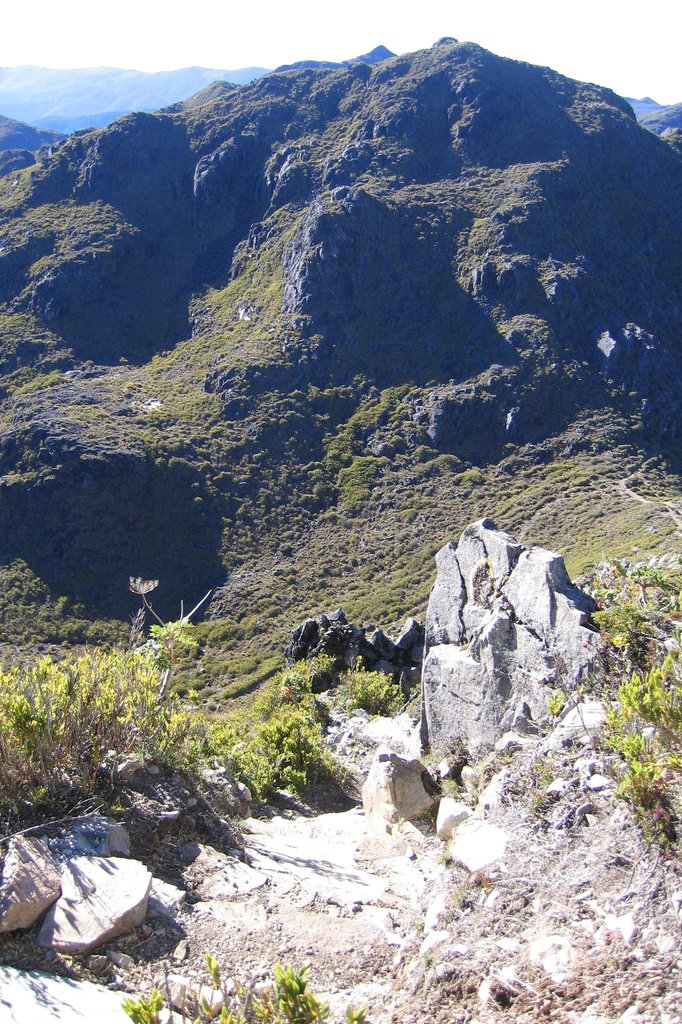 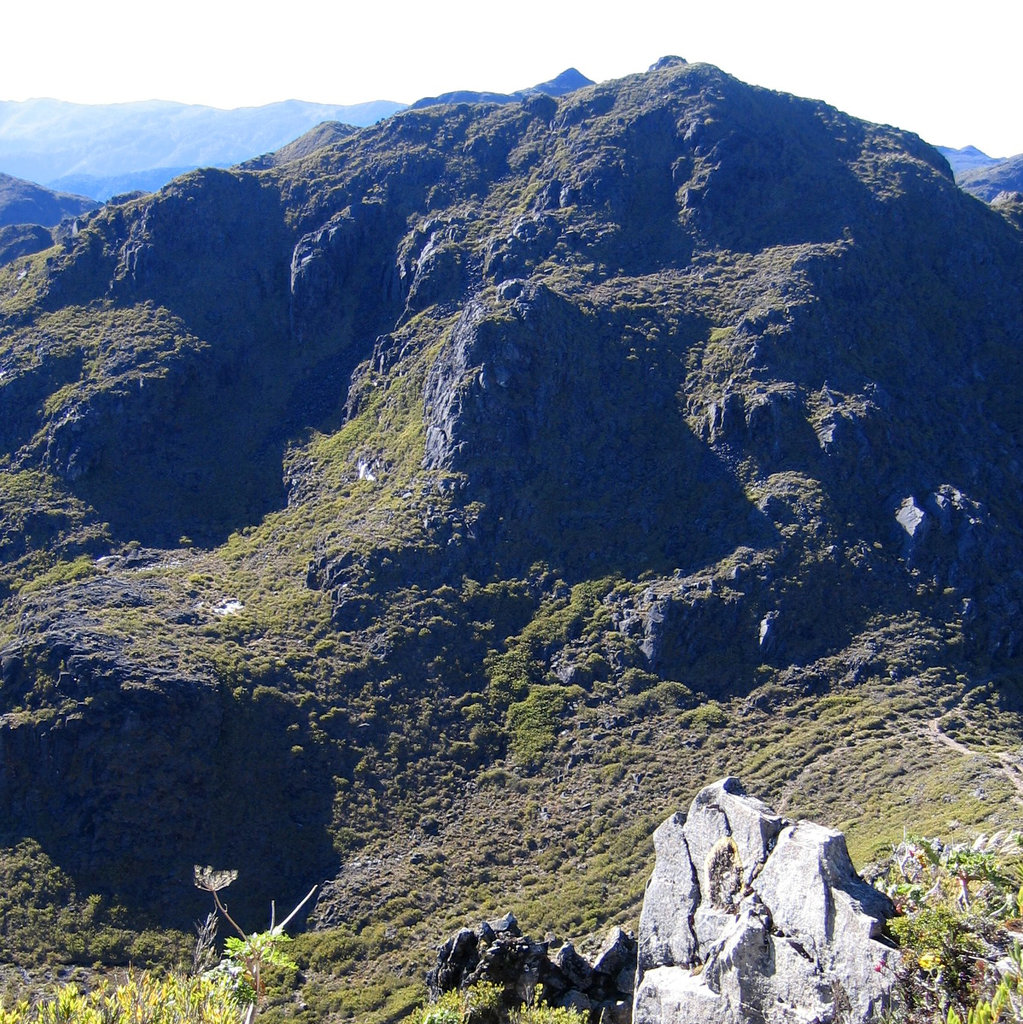 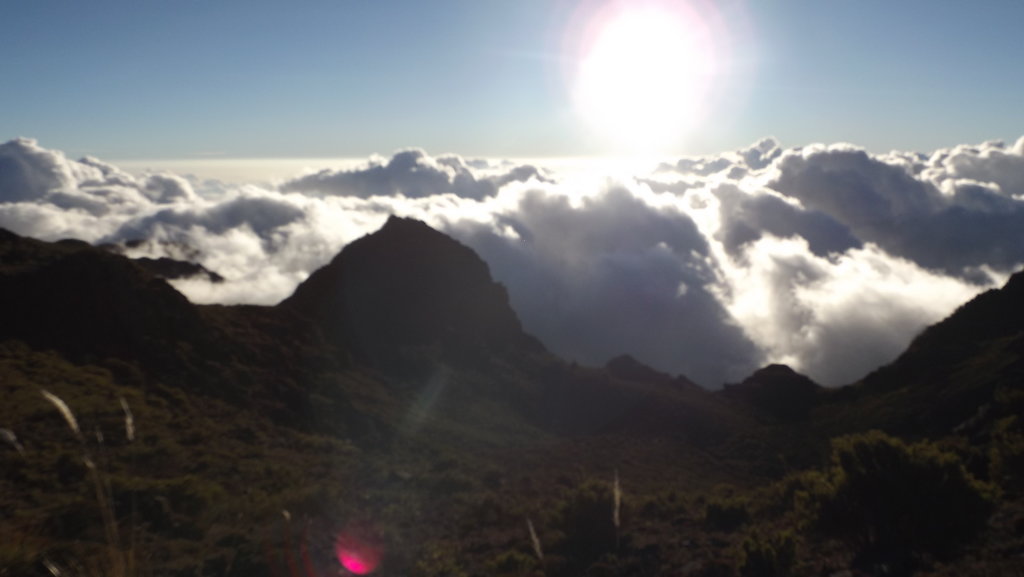