The Victoria Cross Ranges encompass a 678 square-mile set of mountains in the Canadian Rockies, northwest of Jasper and is flanked by the visually dominant Pyramid Mountain. 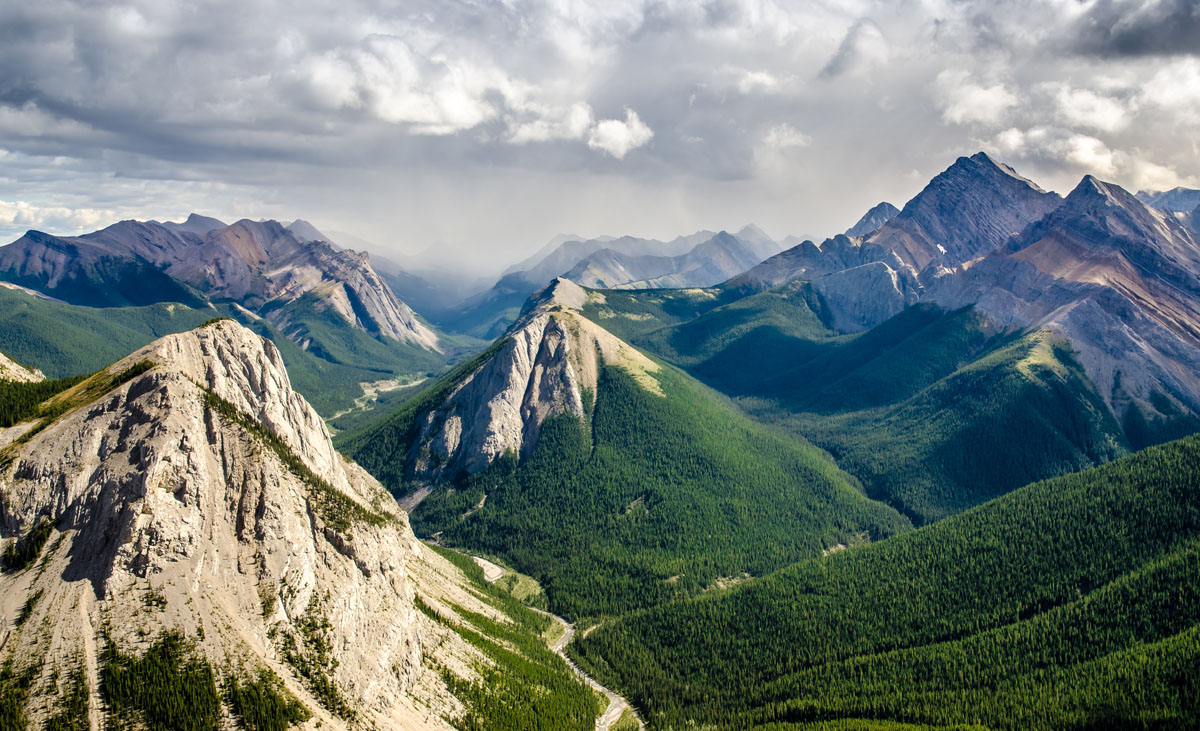 Although the Victoria Cross Ranges sit within an iconic national park, Jasper National Park, and are nearby Jasper townsite, they are not well-known and are rarely visited.

Derr Peak, which sits at 9,731 feet, is considered the highest peak in the range. However, arguably the most well-known summit in the Victoria Cross Ranges is 9,075-foot Pyramid Mountain.

The five peaks named after Canadian recipients of the Victoria Cross include Mount Kerr, Mount Kinross, Mount McKean, Mount Pattison, and Mount Zengel. The Victoria Cross, which was established in 1856 by Queen Victoria, is the highest and most prestigious award granted to military personnel in the British Commonwealth. Soldiers who are awarded the Victoria Cross demonstrated bravery when faced with opposition during wartime.

The tribute to these soldiers in 1951 required cooperation between federal and provincial governments. At the time, the proposal caused a great deal of controversy. In 2001, however, a five-member Canadian Forces team traversed demanding terrain and treacherous weather conditions to place commemorative plaques on each of the five Victoria Cross mountains. An effort referred to as The Victoria Cross Mountain Range Millennium Project was meant to not only celebrate the virtuous soldiers but to bring awareness to the significance of the Victoria Cross Ranges.

Aside from the five summits commemorating soldiers, the Victoria Cross Ranges contain notable peaks like Snaring Mountain, Mount Bridgland, Mount Mahood, Mount Oliver, and Consort Mountain. Compared to nearby Canadian Rocky summits, these peaks are considered modest in elevation. However, they still reach over 9,000 feet in elevation.

The iconic backdrop to Pyramid Lake in Jasper National Park, Pyramid Peak is one of the most photogenic high-altitude peaks in the Victoria Cross Ranges. Fortunately, reaching the summit of Pyramid Mountain only requires tackling a well-travelled footpath and a relatively easy scramble. At the beginning of the trail, you can either opt to walk the 12km fire road or you can bike it. Once you reach the bottom of Pyramid, you’ll begin scrambling to the summit. The trail is a difficult, but rewarding traverse that offers stunning panoramic views of the surrounding Jasper wilderness and Canadian Rocky summits.

Most of the peaks in the Victoria Cross Ranges are isolated and lesser known. For that reason, significant mountaineering experience and knowledge is necessary if you’re planning to hike one the remote summits. Fortunately, the mountain range is located in the heart of Jasper National Park, a 11,000 sq. kilometer mecca for outdoor recreation and exploration. The craggy peaks of the Victoria Cross Ranges can be appreciated from one of the parks backcountry trails or along the shores of several glacial lakes.

Jasper sits just outside of the Victoria Cross Ranges. In fact, portions of the range can be seen from downtown. This idyllic, mountain community is a renowned four-season vacation destination and is surrounded on all sides by shimmering glaciers, abundant wildlife, crystalline lakes, cascading waterfalls, evergreen forests, and towering, rugged peaks. Despite its relatively high visitation numbers during summer months, Jasper maintains a quaint small town ambience. If you’re looking to explore Jasper National Park or any of the park’s incredibly high-altitude summits, Jasper is the place for you! 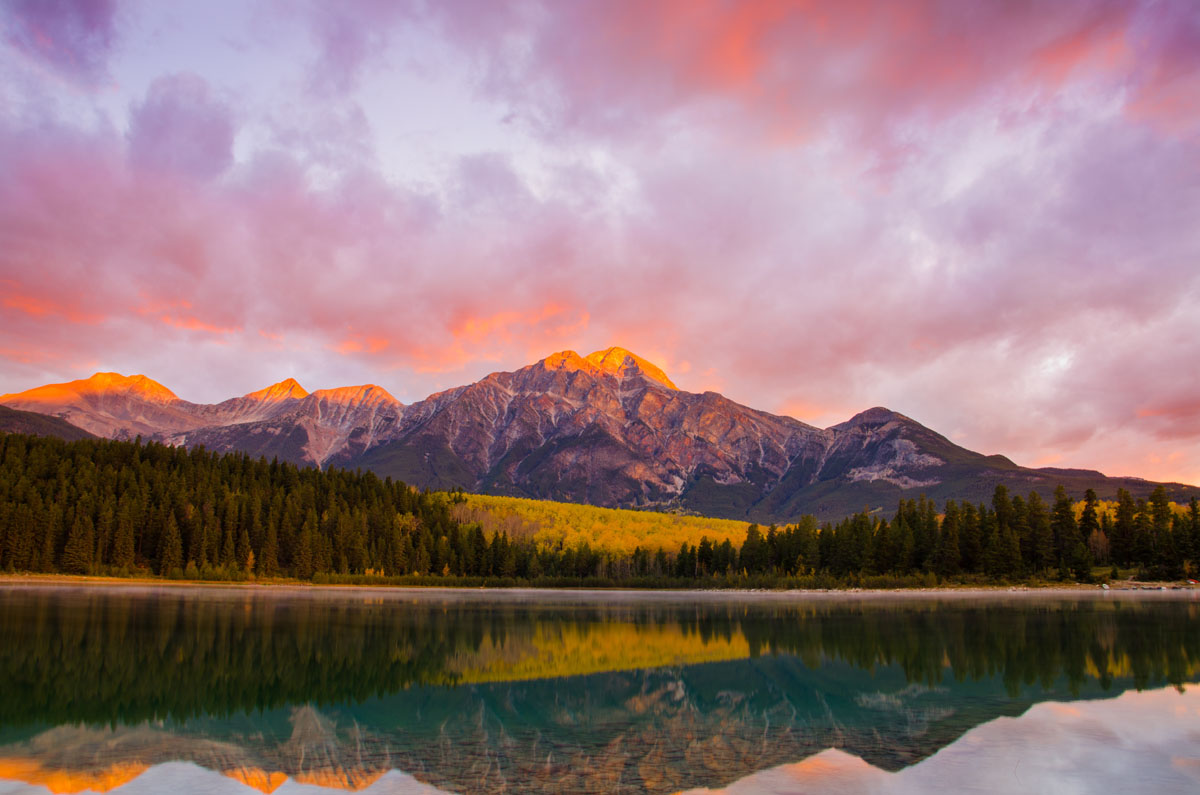 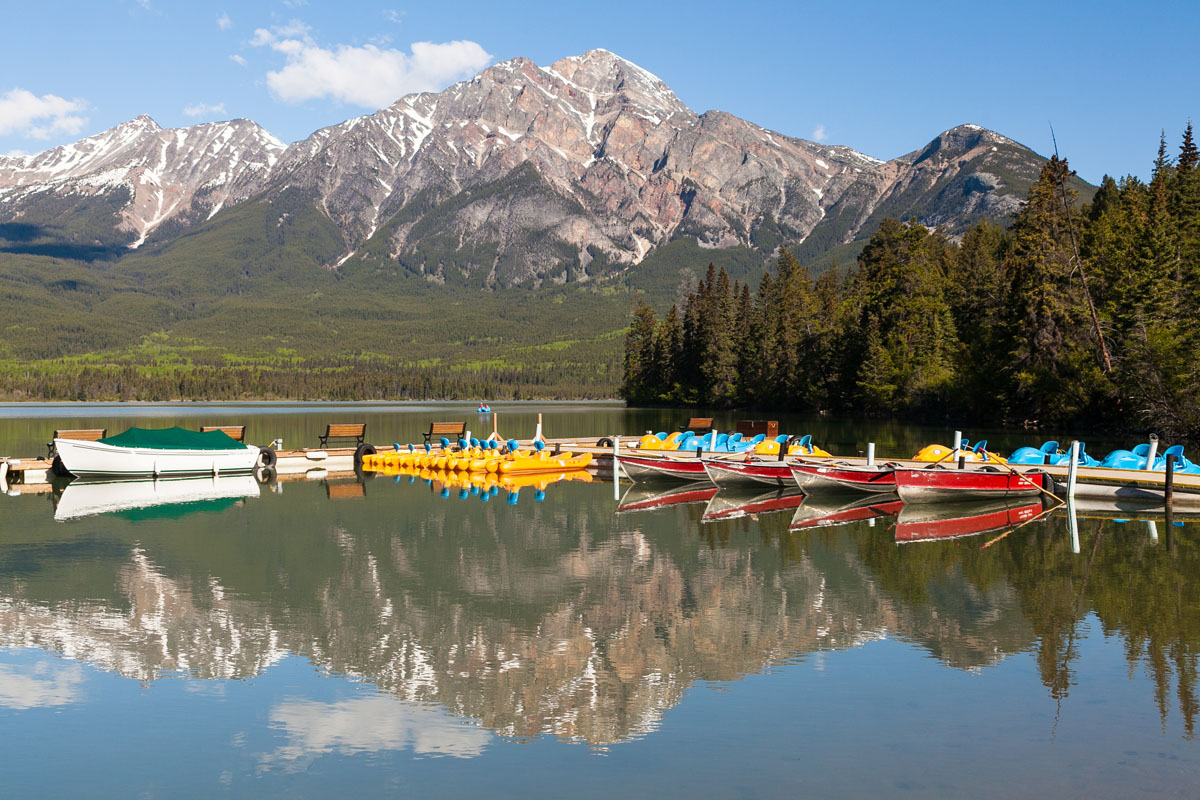 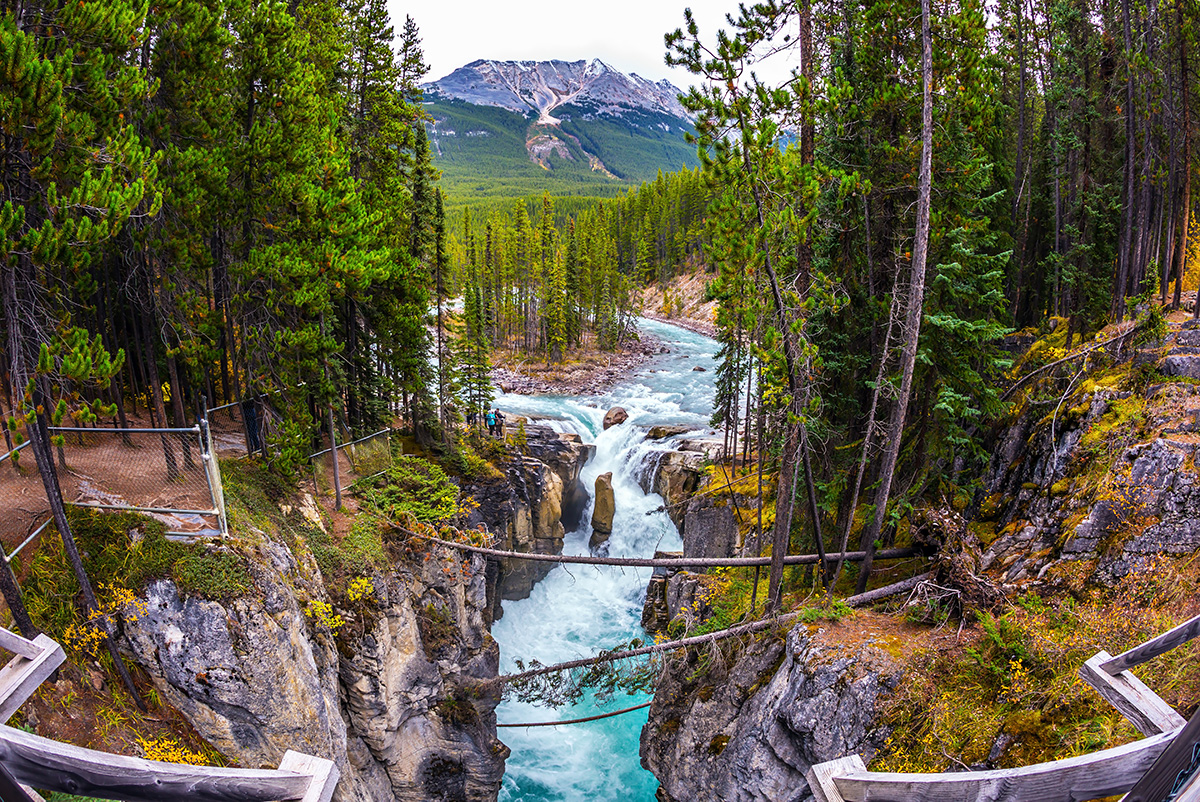 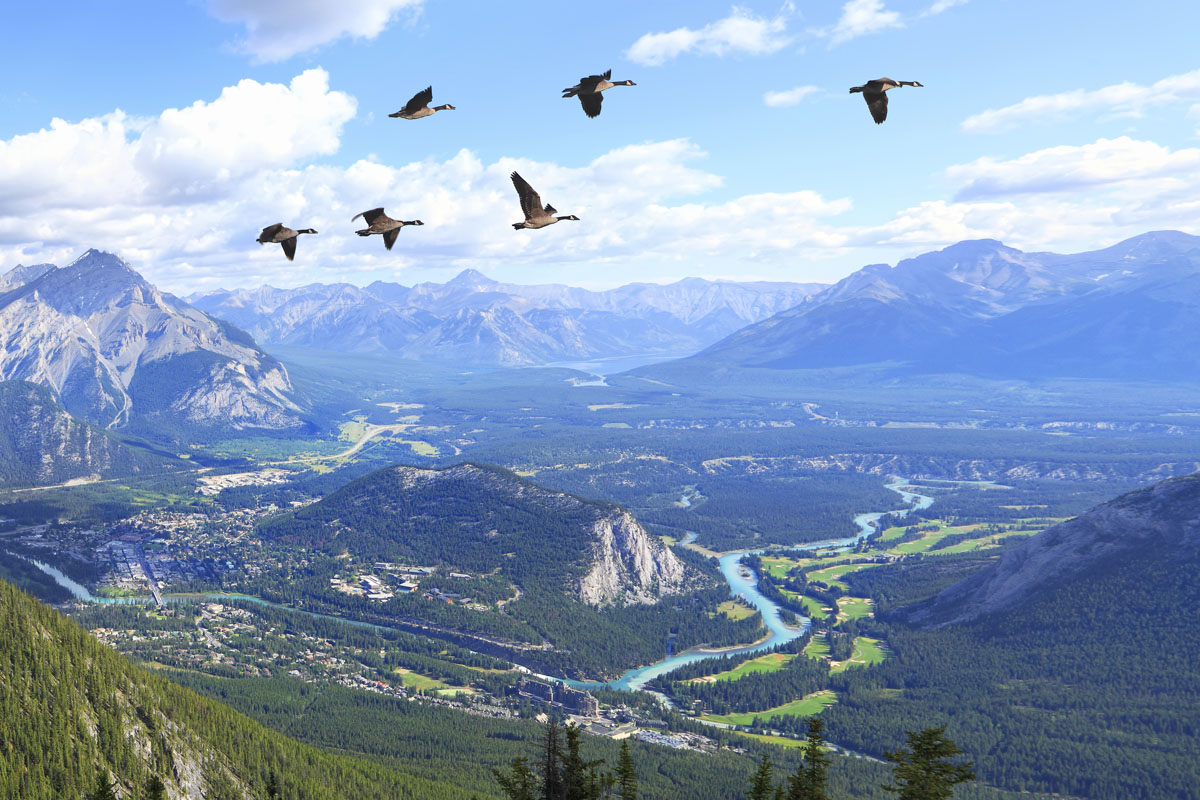 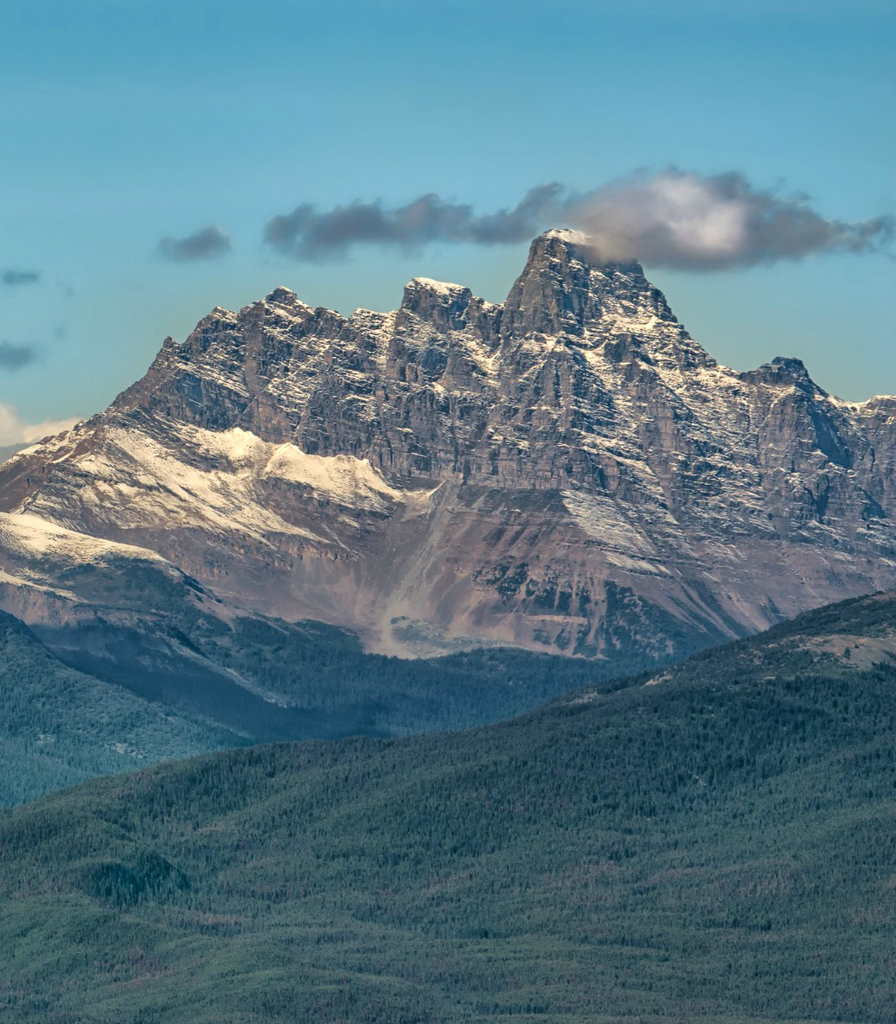 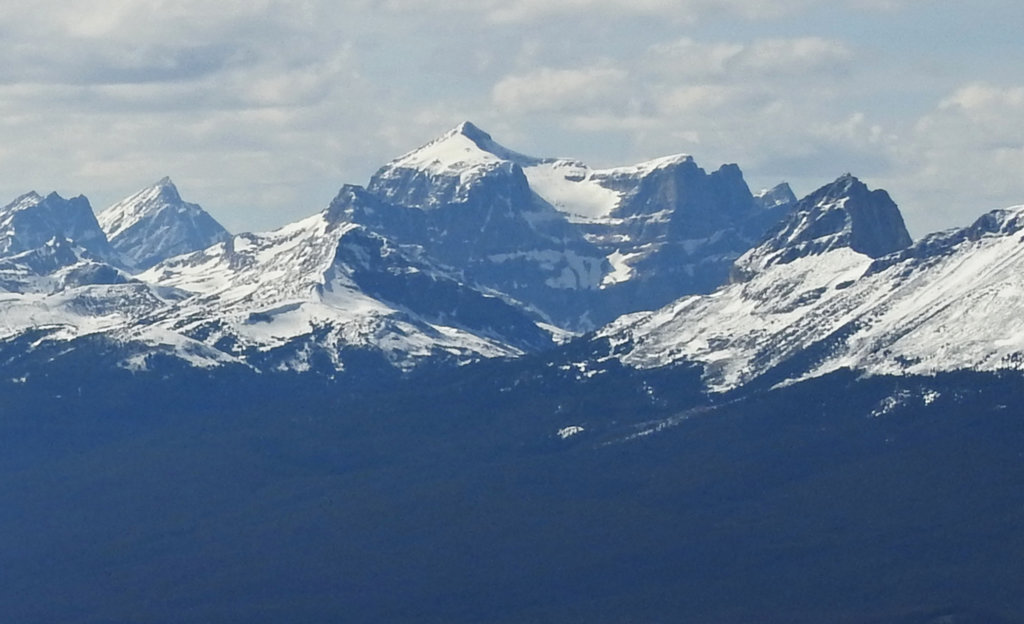 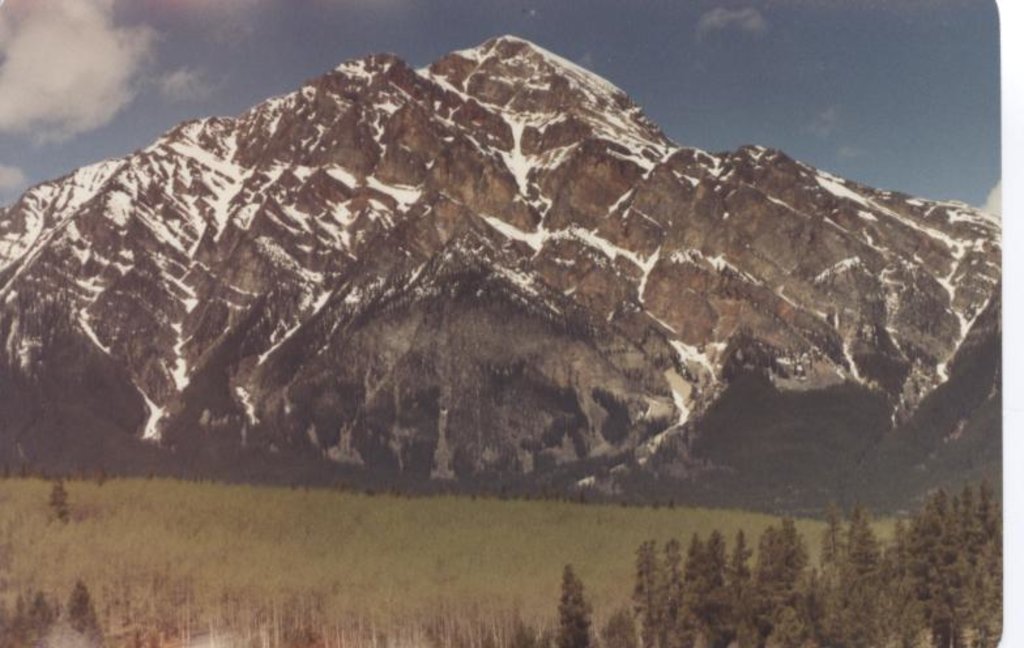 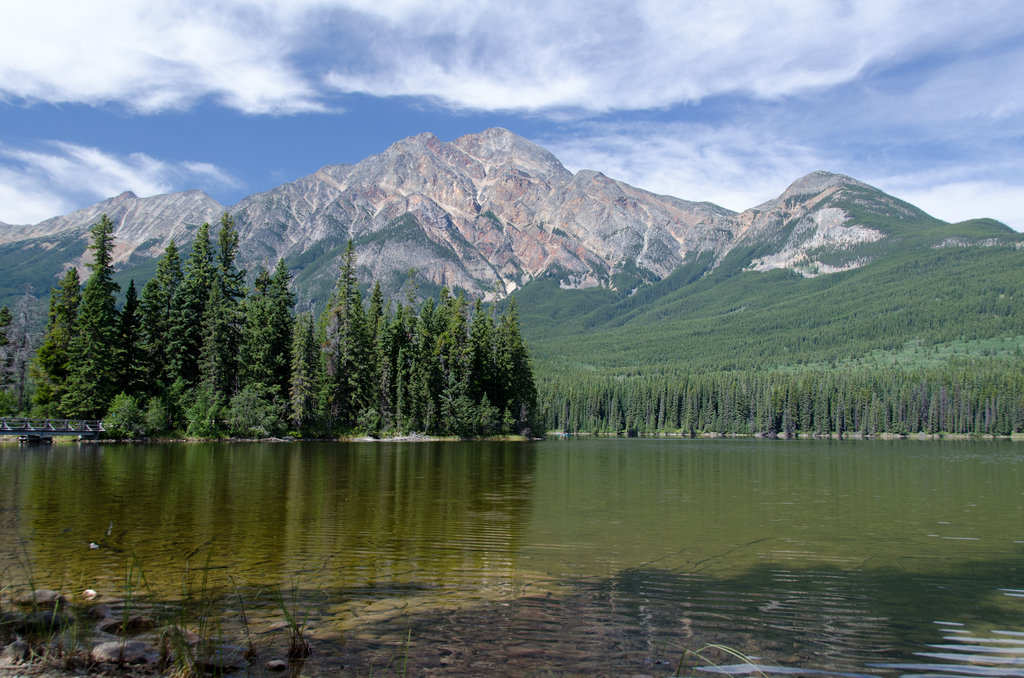